Saturday 3 September 2016, MuSA hosts an important social and charity event entitled “Progetto Fotografico Sporting Marble” (Sporting Marble Photography Project). Lots of athletes are taking part in the initiative, immortalised in photos taken in some of the most suggestive locations tied to marble in the spectacular scenario of the Apuan-Versilia landscape.

The result is a major project featured on the large screens of the MuSA and with the participation of some of the great names in world sports, from Marcello Lippi to Pierluigi Collina, to Olympic gold medallists Margherita Zalaffi, Nicola Vizzoni, Luca Tesconi and many others. In the course of the evening, people can give their own contribution to support the fight against muscular dystrophy by purchasing the catalogue of the event (published by Bandecchi & Vivaldi): a collection of all the photos and limited edition photographs signed by the sports personalities and the photographers themselves.

A convivial evening where every minute detail, from the photograph to the photographer, from the athlete to the location, from the organisation to the spectator, merges in one unique goal: to create value.

THE EXHIBITION IS EXTENDED UNTIL SUNDAY, 18 SEPTEMBER 2016
Open Friday to Sunday, 6 pm to 11 pm 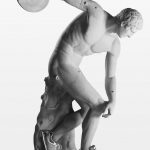 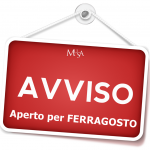 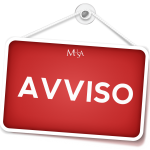