MuSA hosts the conclusive photo exhibition of the initiative born on Facebook. Protagonist: the sunset

An evocation of creativity, of the passion for photography and the bond with our roots and the territory surrounding us. Warm, strong and predominant colours, in some instances rendered more sombre by the instability of the different seasons of the year, but still symbol of the day that is about to end and of the quiet and tranquillity that only a view of the horizon can transmit.

Born almost as a game thanks to the creation of a page on Facebook “Tramonti Italiani”, the initiative collects images that tell about sunset in the skies of Versilia and surrounding areas, becoming concrete in an exhibition that wants to tell – through instant photographs – the vision of each of the protagonists behind the camera lens. The many images sent in will be selected and organized in order to create a harmonic content.

A multimedia photography exhibition, thanks to the MuSA’s particular characteristics that allow creating a sensorial synaesthesia between visual art and music. The project currently involves almost 4000 members throughout Italy and also other countries, and this year the Event at MuSA entails selecting about 2000 photos from the 10000 posted in 2015. The prizes will be awarded by choosing from among the 12 most spectacular shots. 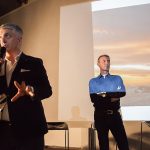 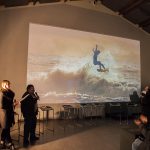 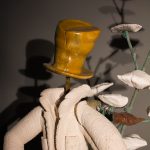 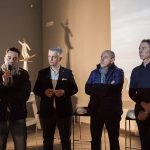 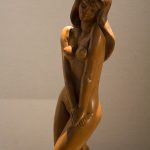 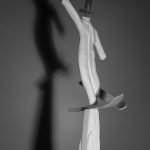 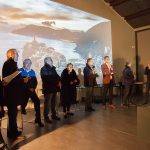 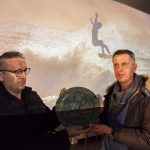 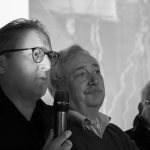 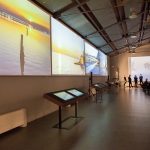 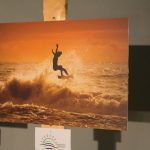 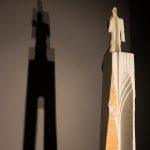 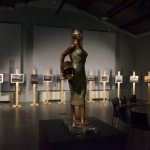 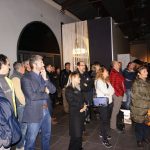 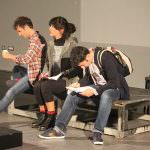 The World is a StageArchivio 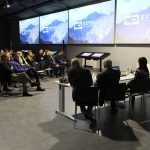 EXTRA EXPO, from EXTRAction to EXPOsition: a journey on how rocks become masterpieces FINAL CONFERENCEArchivio