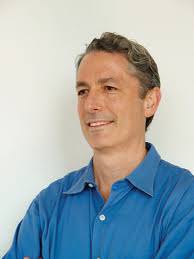 Handel Architects is an architecture, design and planning firm that was founded in New York in 1994 by Gary Handel. Having headed numerous projects in North America, Asia, the Middle East and South America, Gary Handel is a leader in the field of sustainable design. His work has been recognised by the American Institute of Architects, the Urban Land Institute, the Society of American Registered Architects, the Chicago Athenaeum and the National Commercial Builders Council.

With offices in New York, San Francisco, Hong Kong and Abu Dhabi, the firm has completed projects in North and South America, the Middle East and Asia. In addition to founder Gary Handel, the firm partners include Blake Middleton, Glenn Rescalvo, Frank Fusaro and Michael Arad, who work with a team of more than 150 architects, interior designers and planners.

Handel Architects is nationally and internationally recognised for projects like the Dream Downtown Hotel, New York, the World Trade Center Memorial, New York, the Four Seasons Hotel in Miami, the Millennium Tower in San Francisco and the Ritz-Carlton Hotel in Georgetown, Washington D.C.. Over the years, the practice has won numerous design awards and is regularly featured in architecture and design magazines. 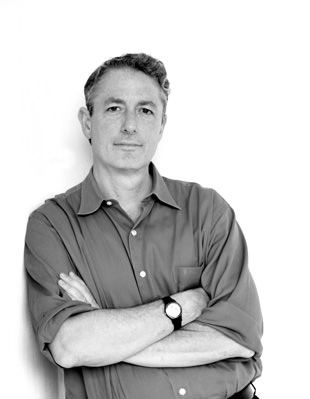 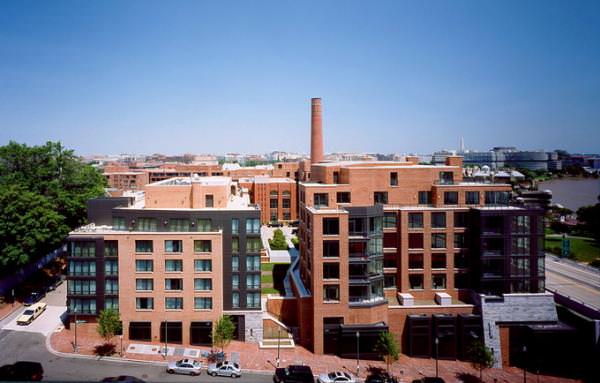 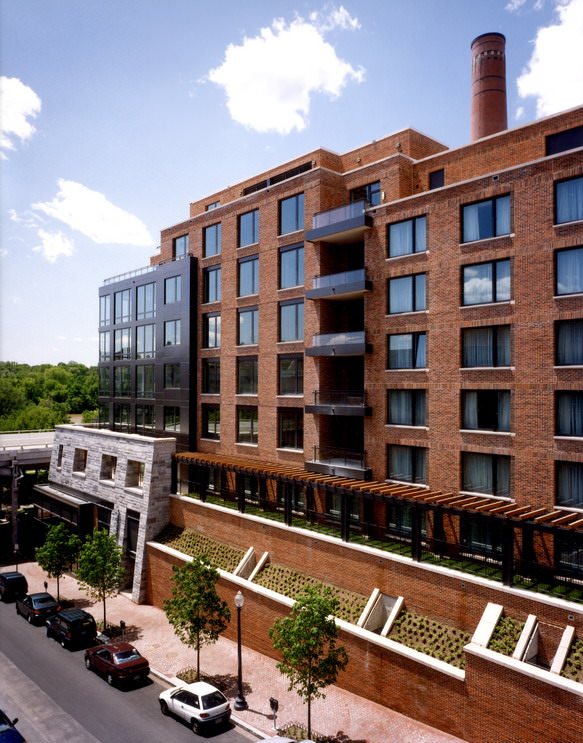 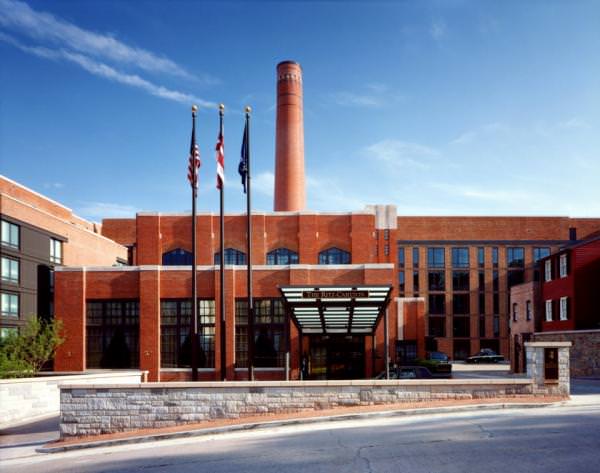 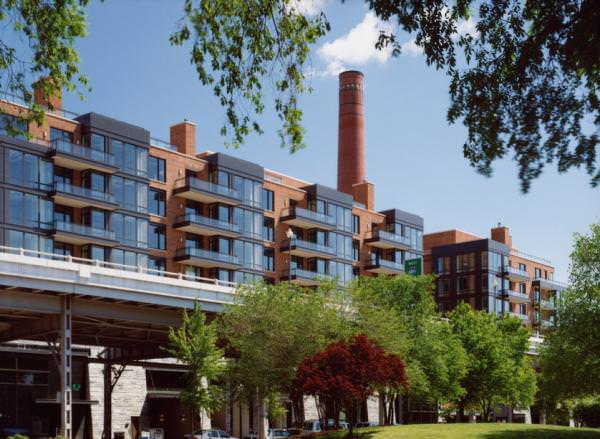 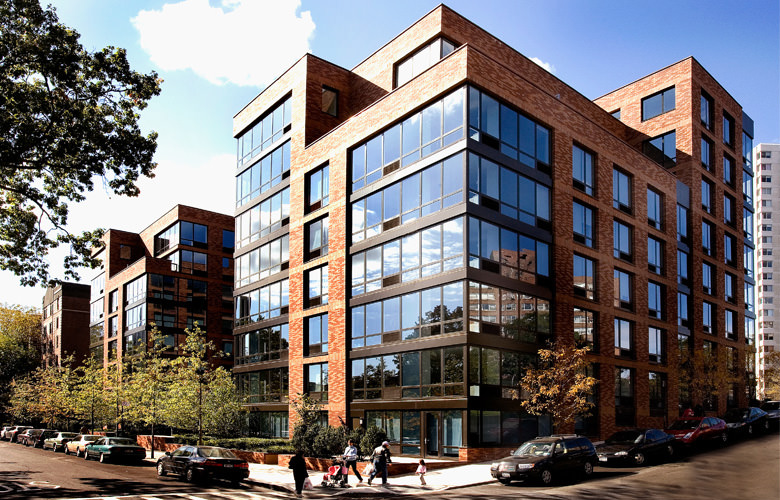 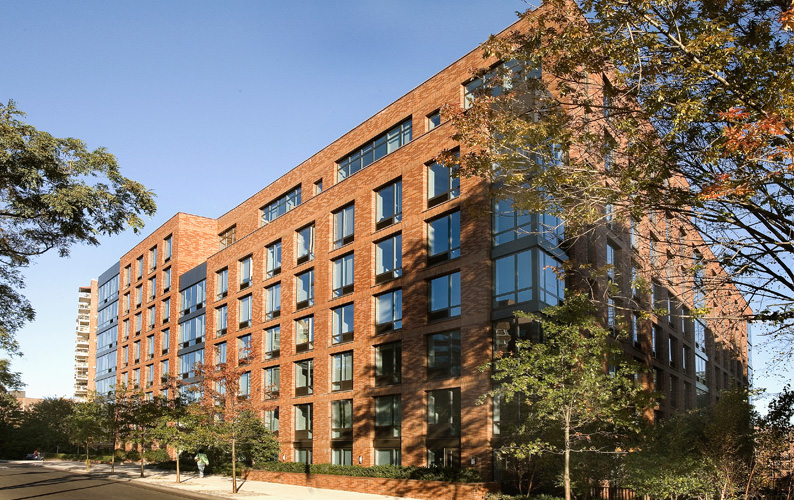 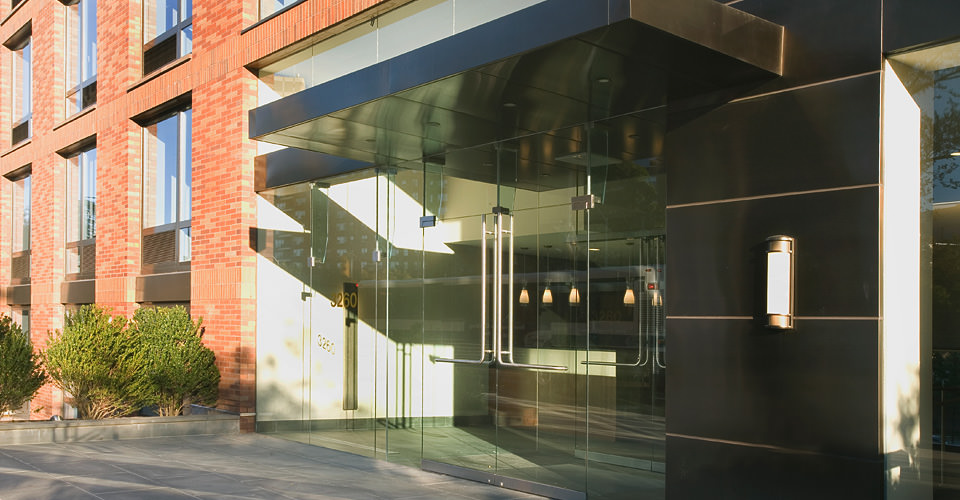 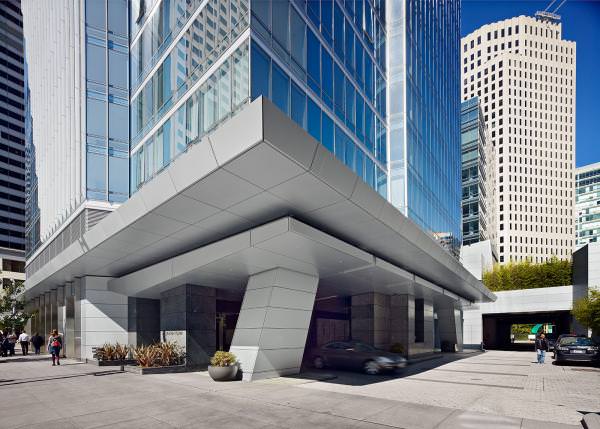 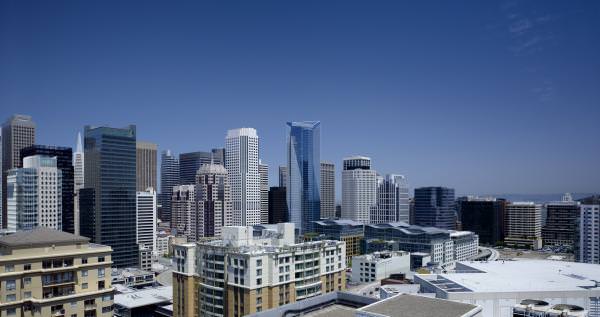 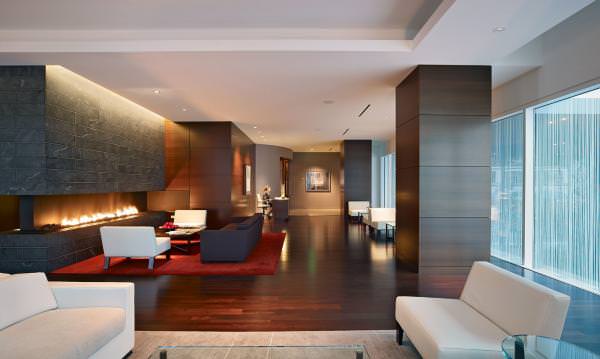 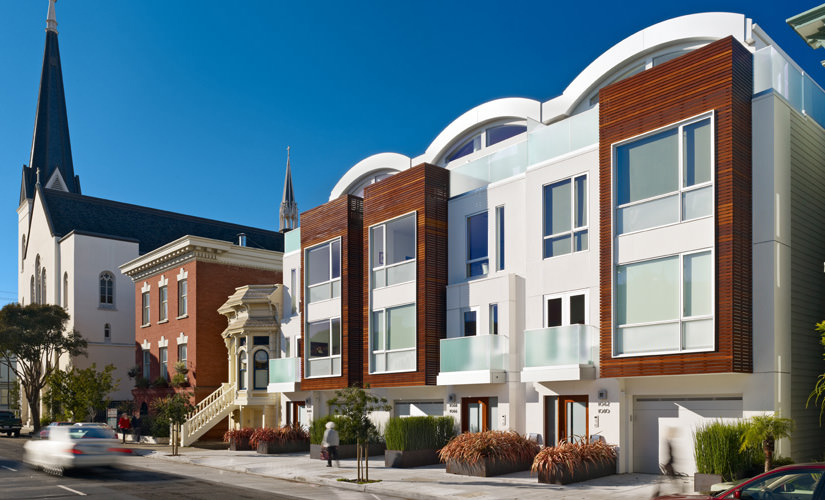 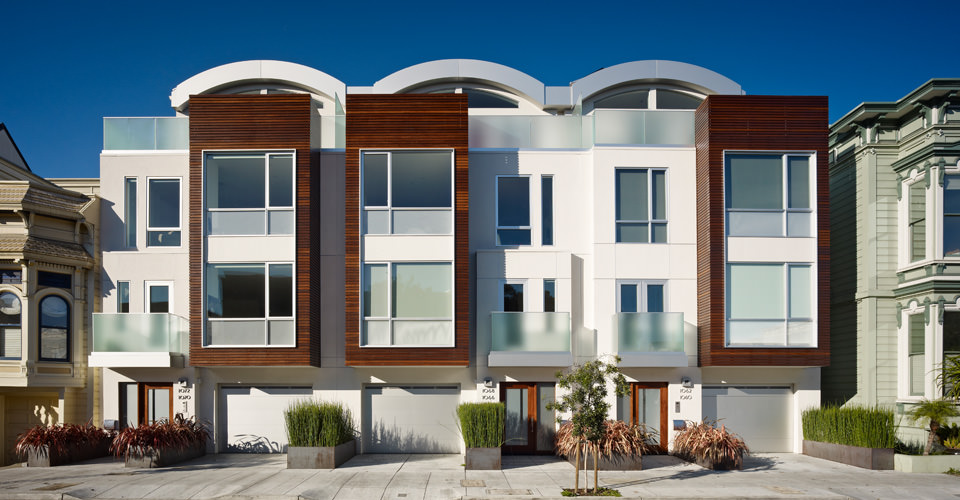 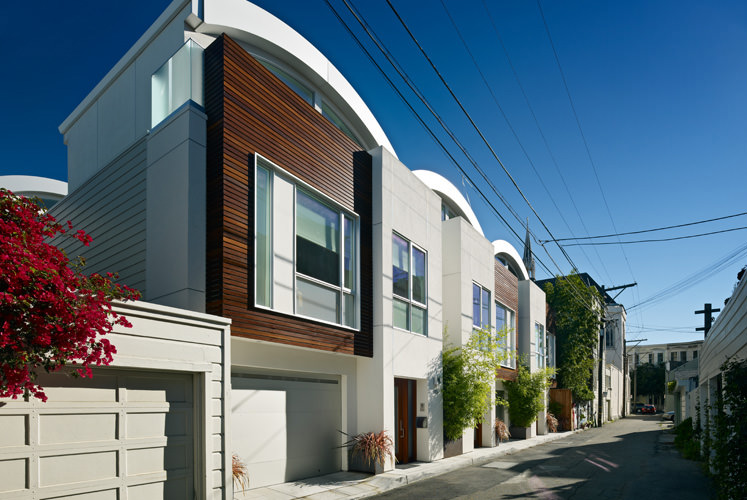 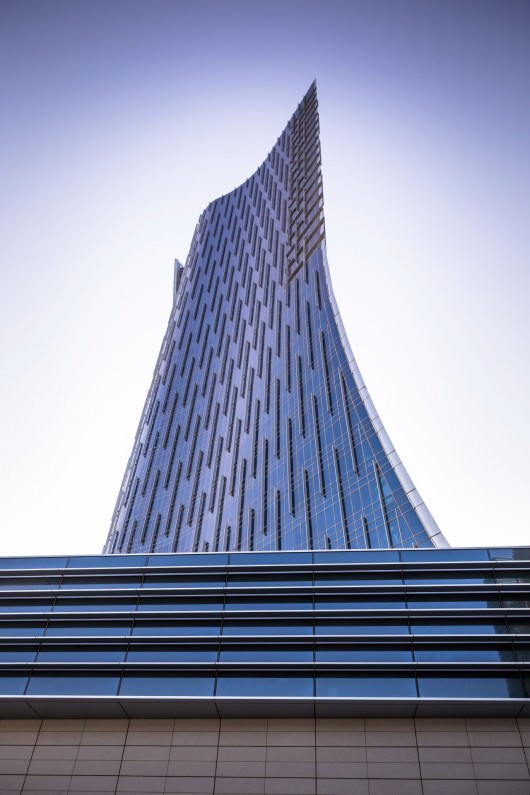 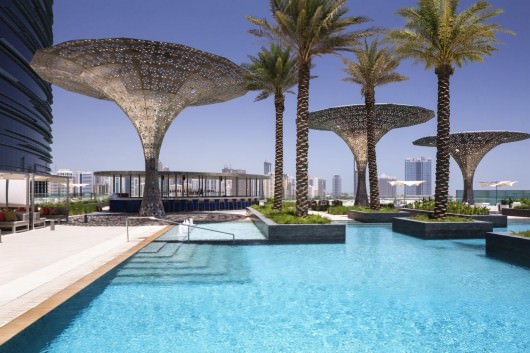 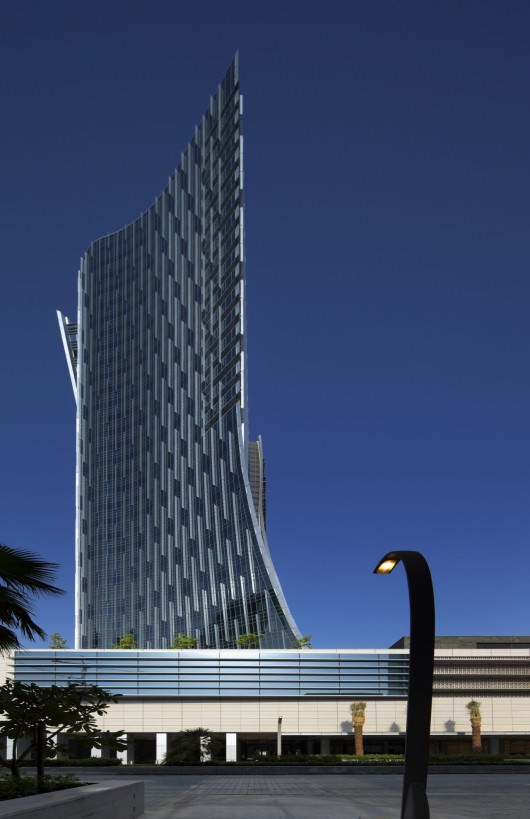 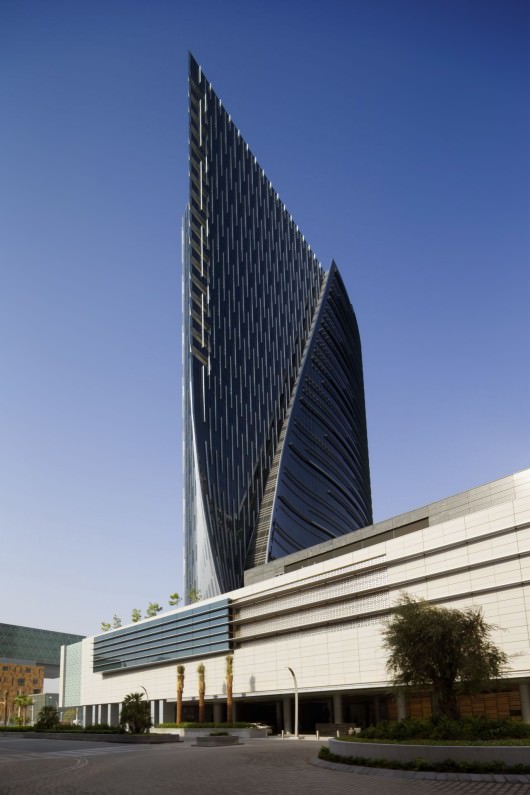 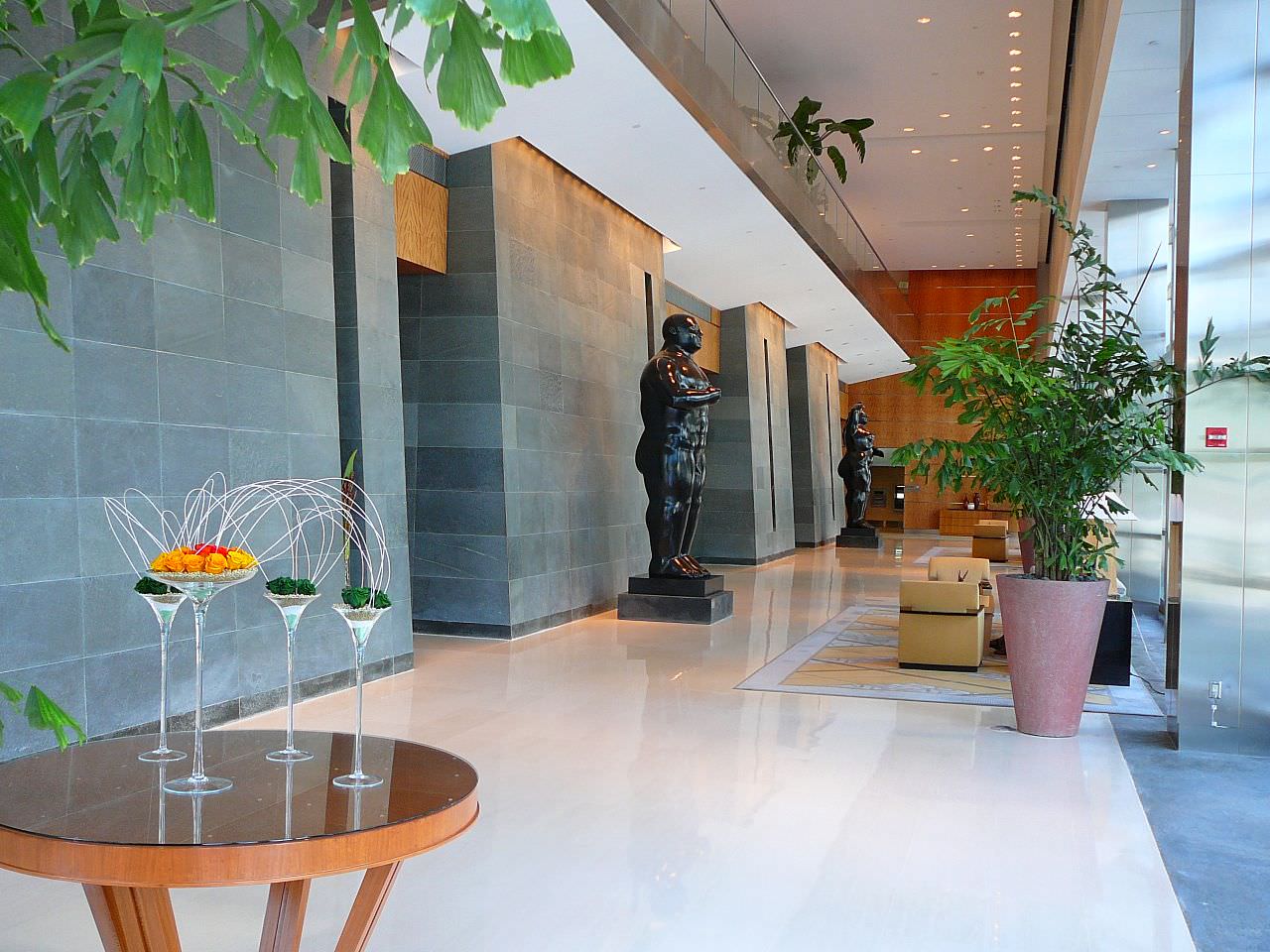 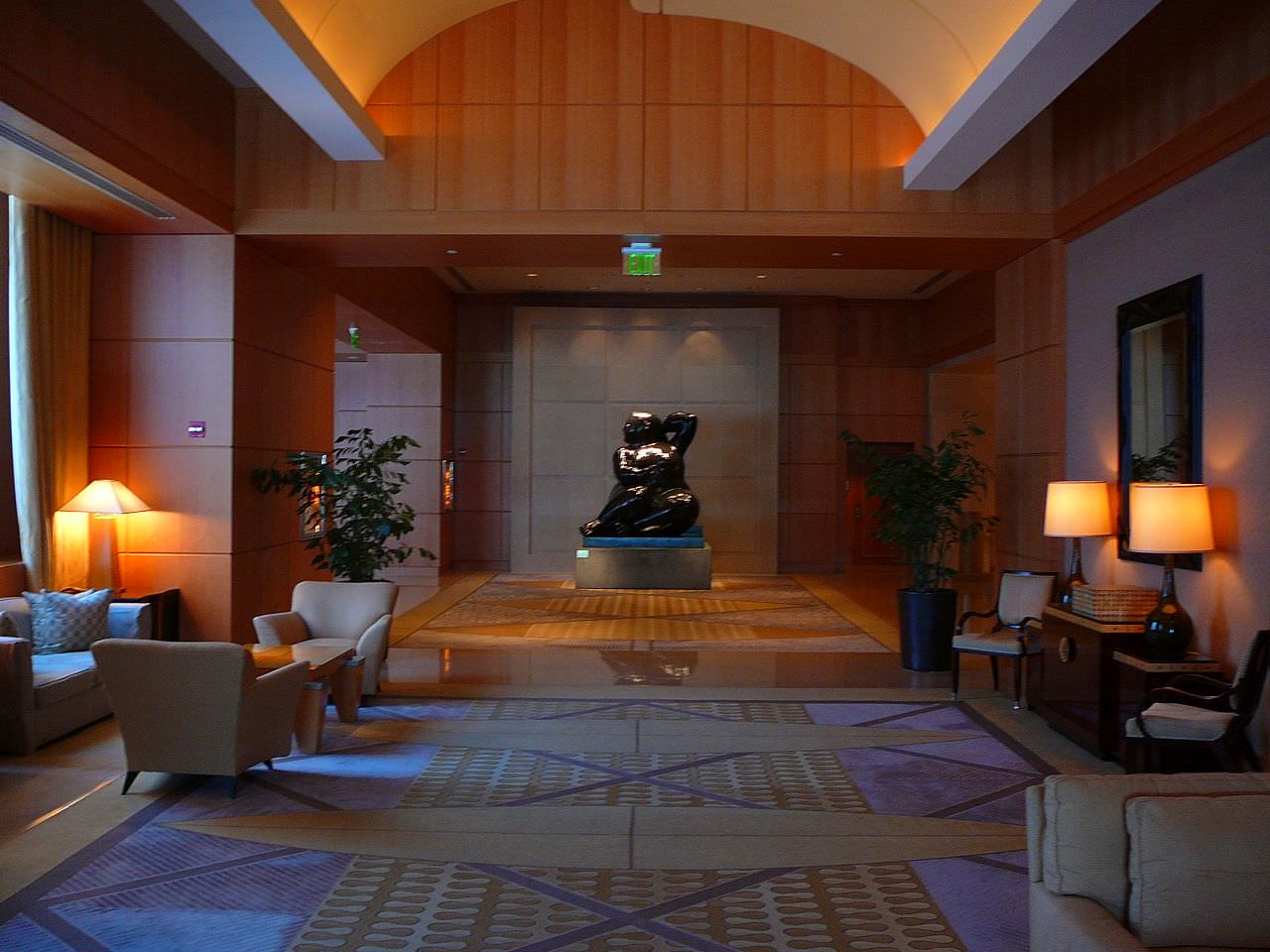 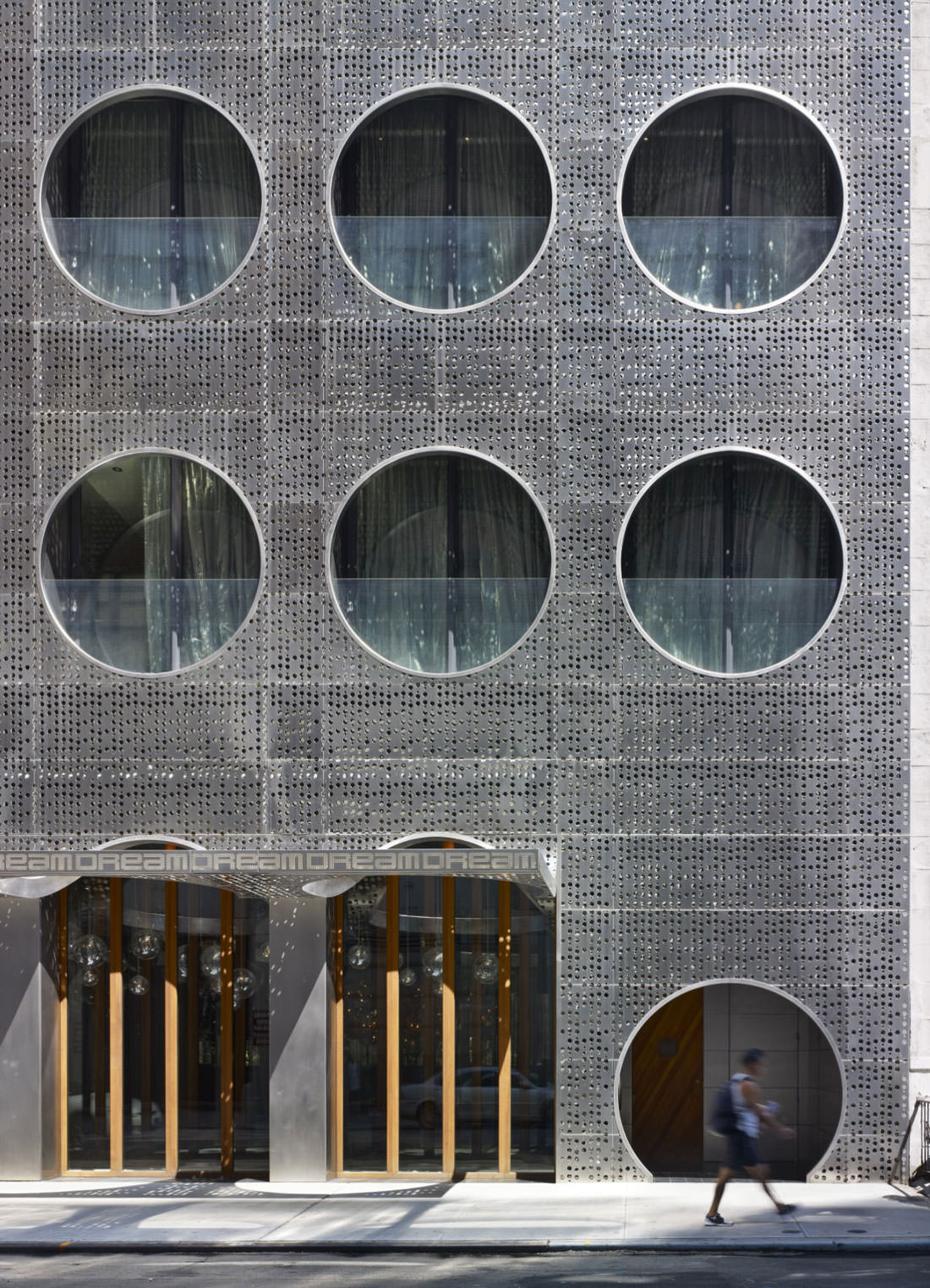 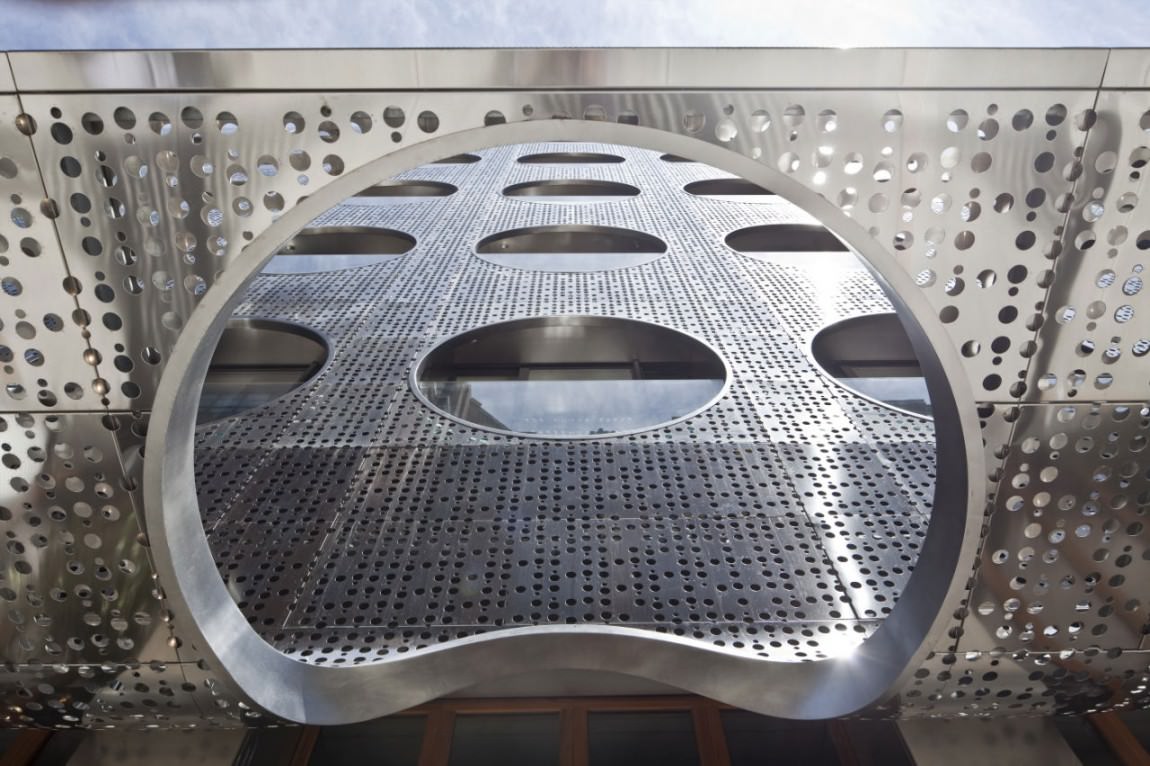