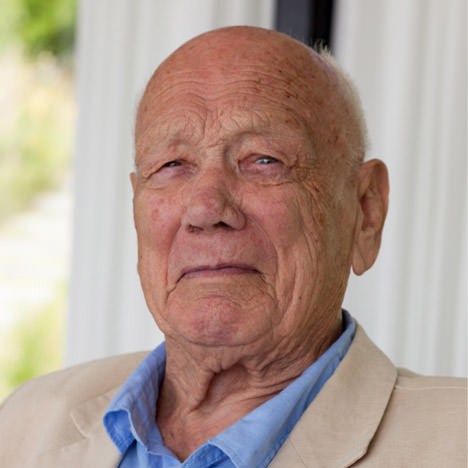 Henning Larsen Architects is an international architecture firm that was founded in Copenhagen in 1959 by Henning Larsen. In 1960, it won its first competition for building a school, the Klostermarksskolen in Roskilde, Denmark. Its tie to education has always been very important to the studio, the founder of which was a professor at the Royal Danish Academy of Fine Arts between 1968 and 1995, and many students have come to join the firm. This has helped make Henning Larsen Architects a creative, dynamic practice.

In addition to its headquarters in Copenhagen, it has offices in Oslo, Munich, Istanbul, Riyadh, the Faroe Islands and Hong Kong. The firm has worked in the Middle East since the 1970s, realising major projects like the Ministry of Foreign Affairs in Saudi Arabia and the Riyadh financial district. Other projects include the Danish Embassy in Saudi Arabia, the Danish Design Centre in Copenhagen, Nordea Bank Headquarters in Copenhagen, the expansion of the Malmö Library in Sweden, the Copenhagen Opera House, the Spiegel House in Hamburg, the Roland Levinsky Building in Plymouth, England and the Videbæk Art Pavilion in Denmark.

The photographs published in the TimeLine were taken fron the website:
www.henninglarsen.com, www.architecture-page.com 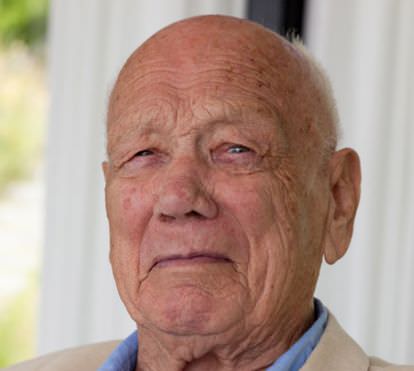 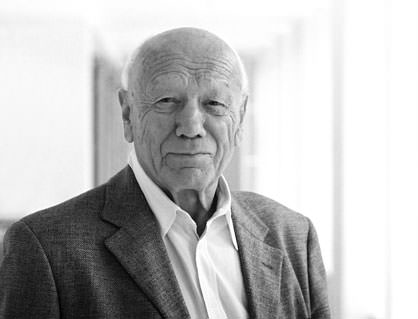 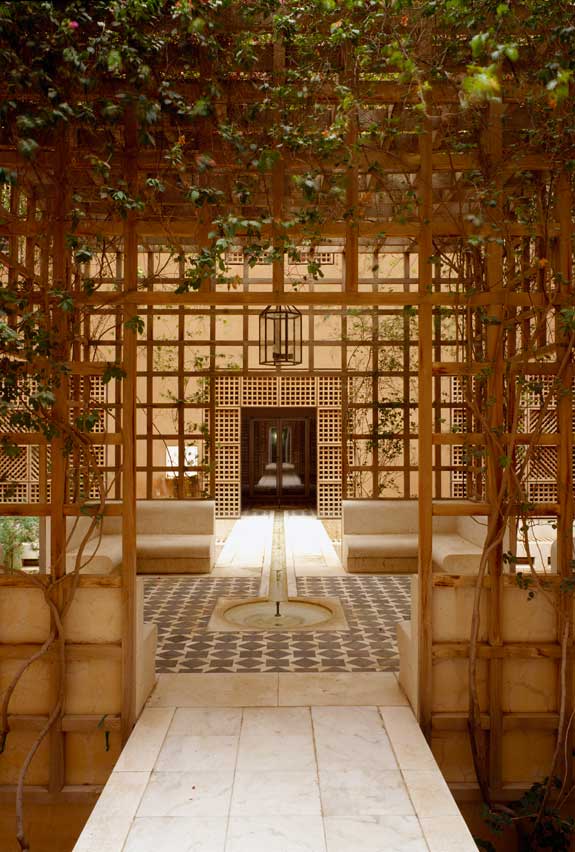 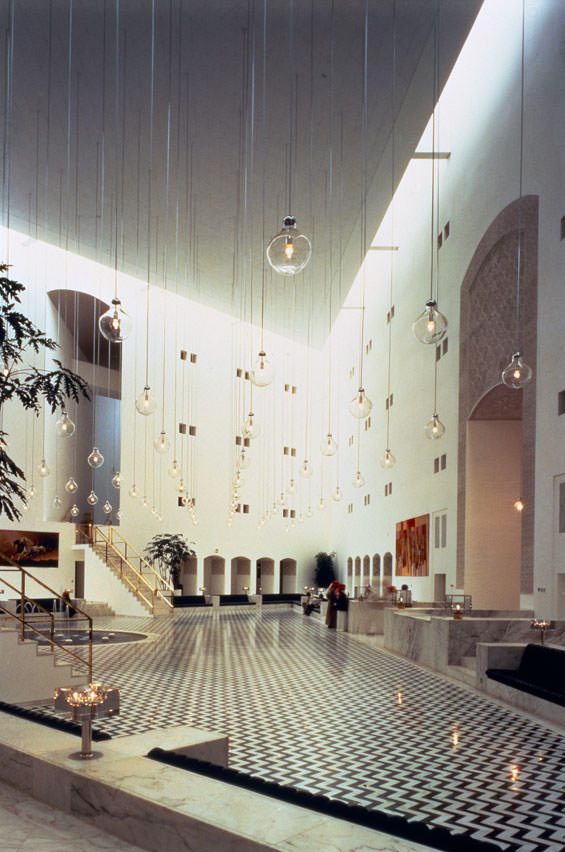 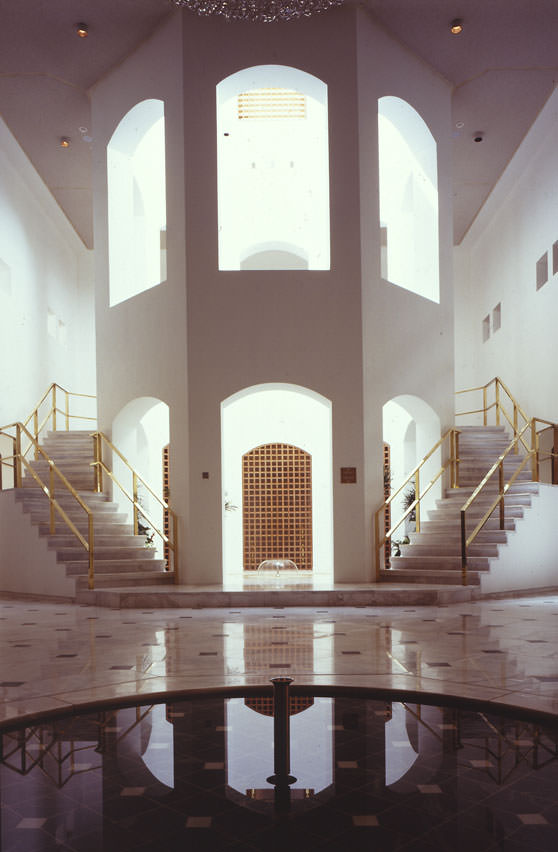 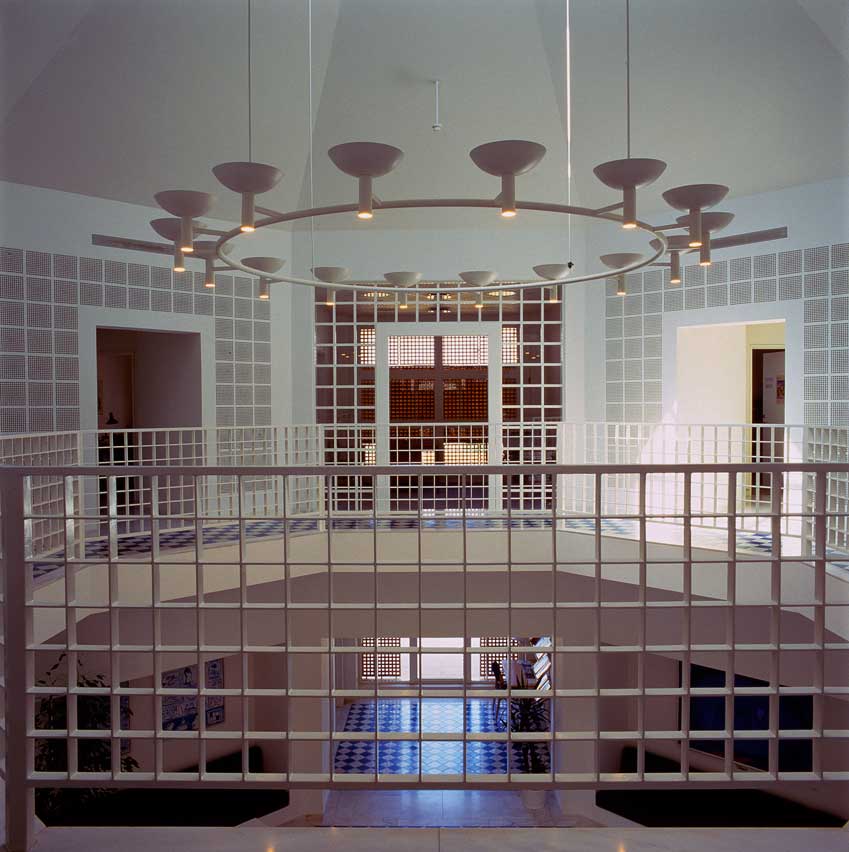 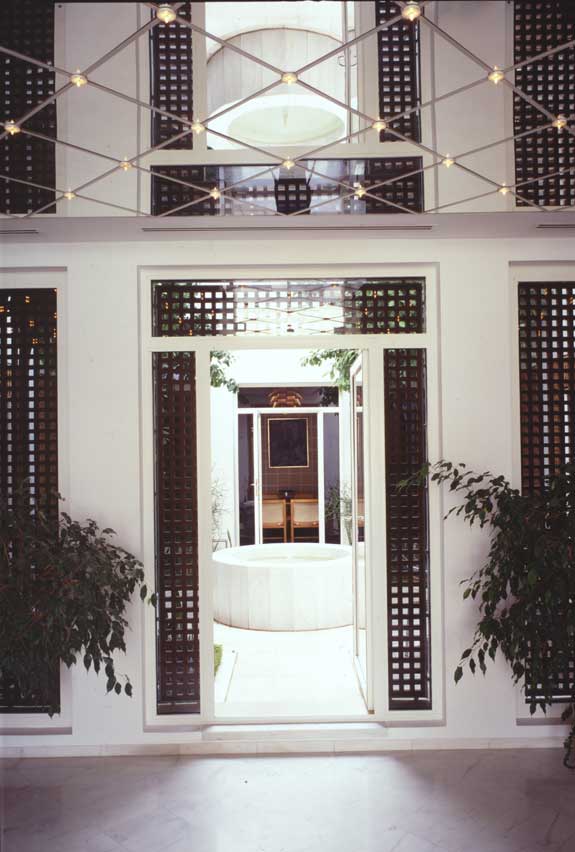 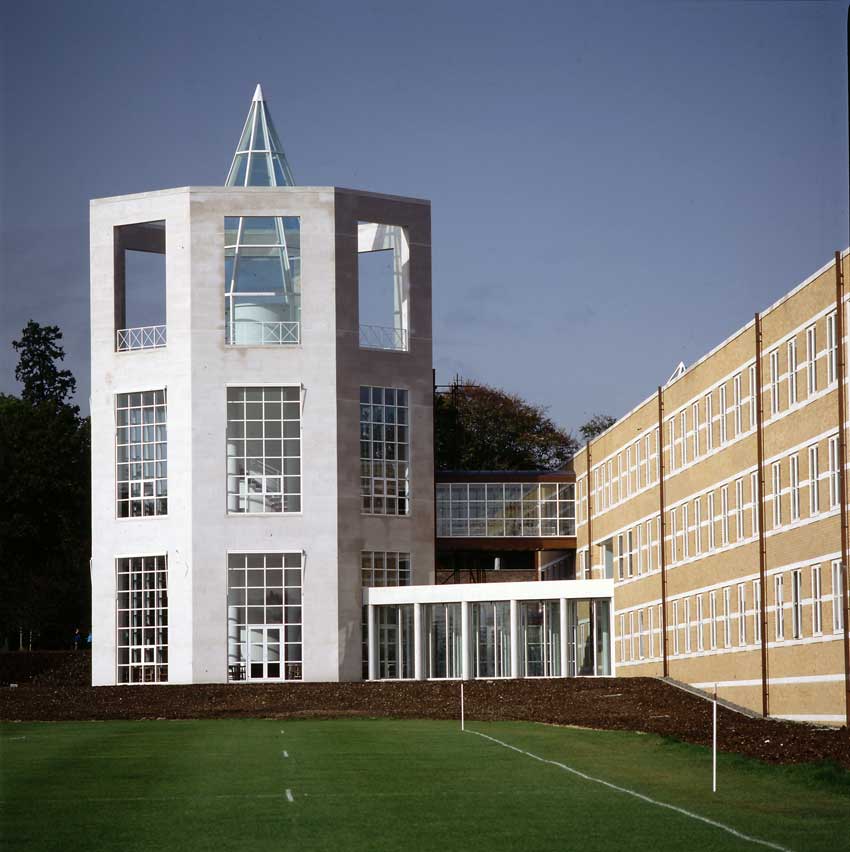 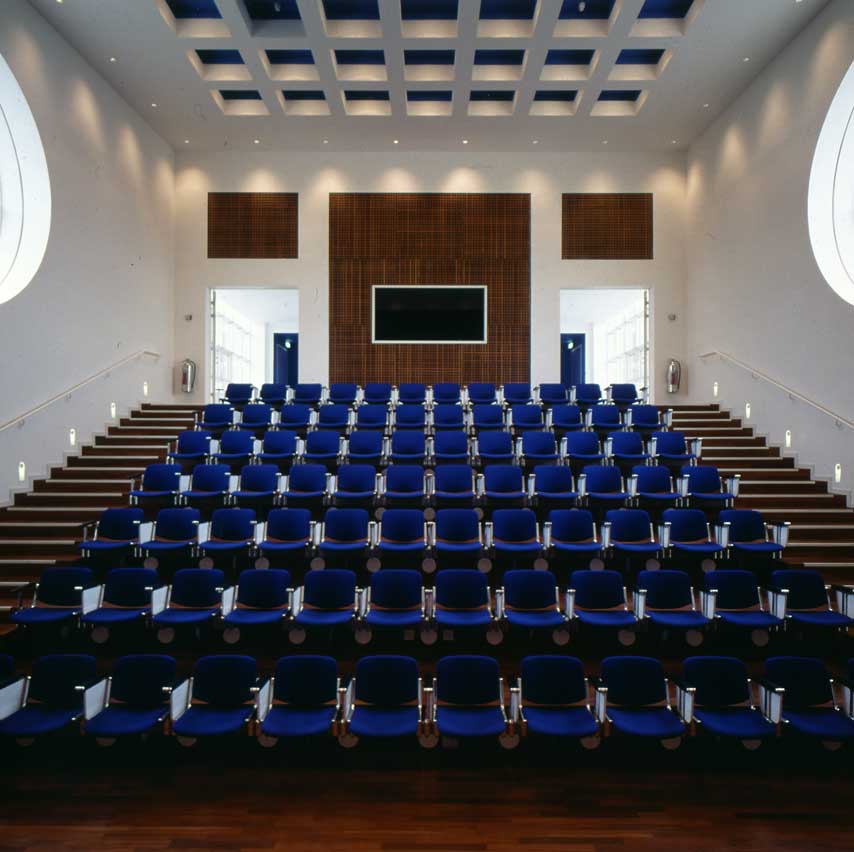 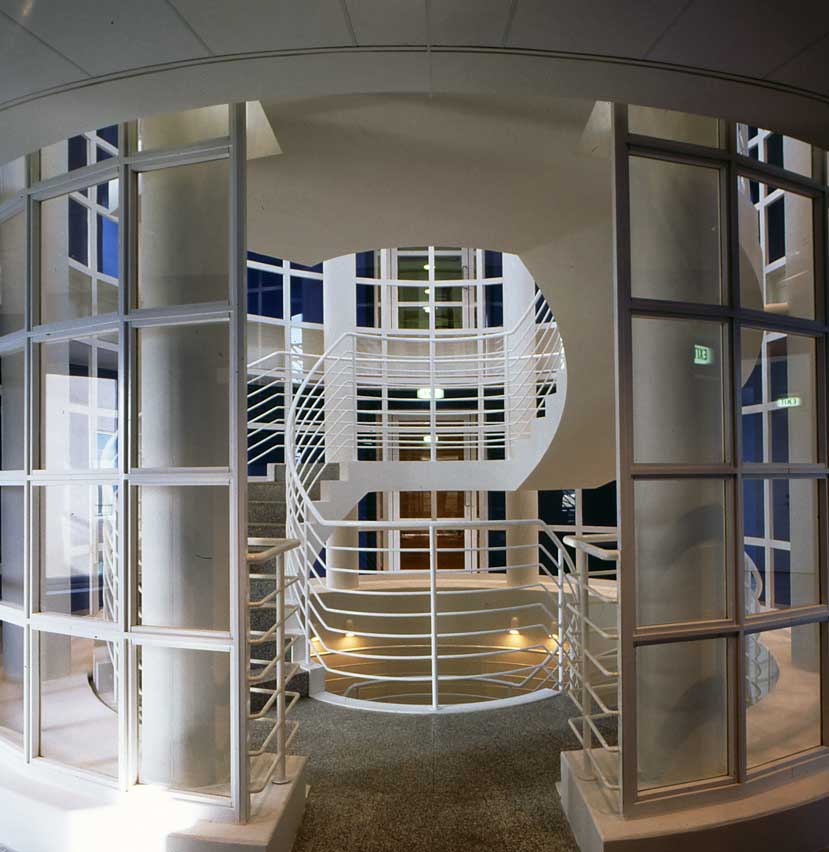 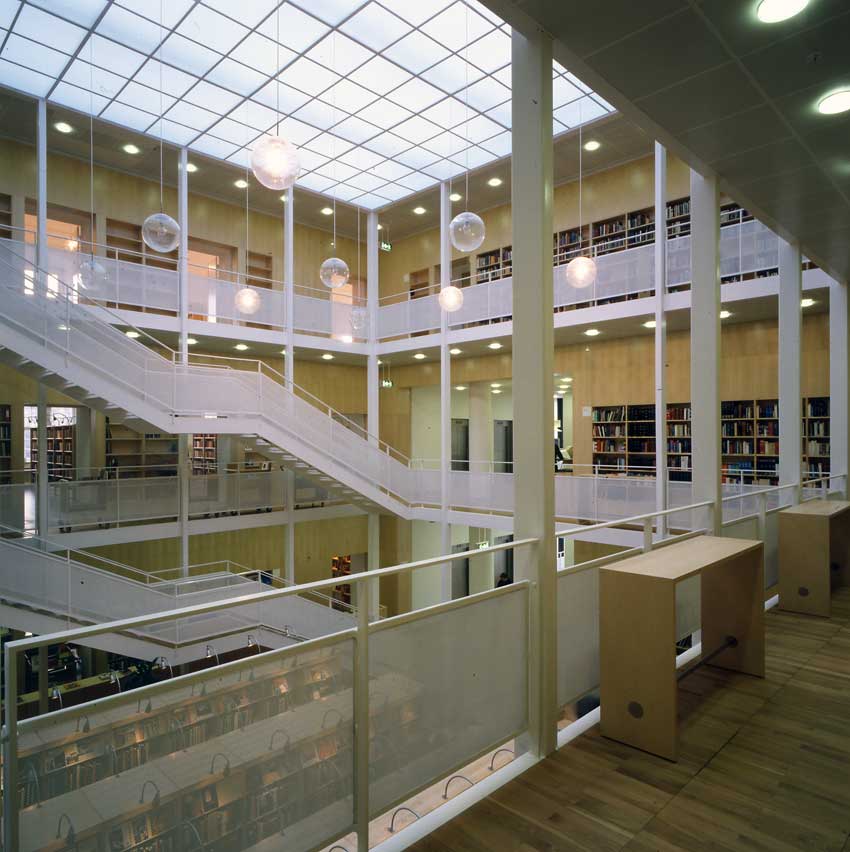 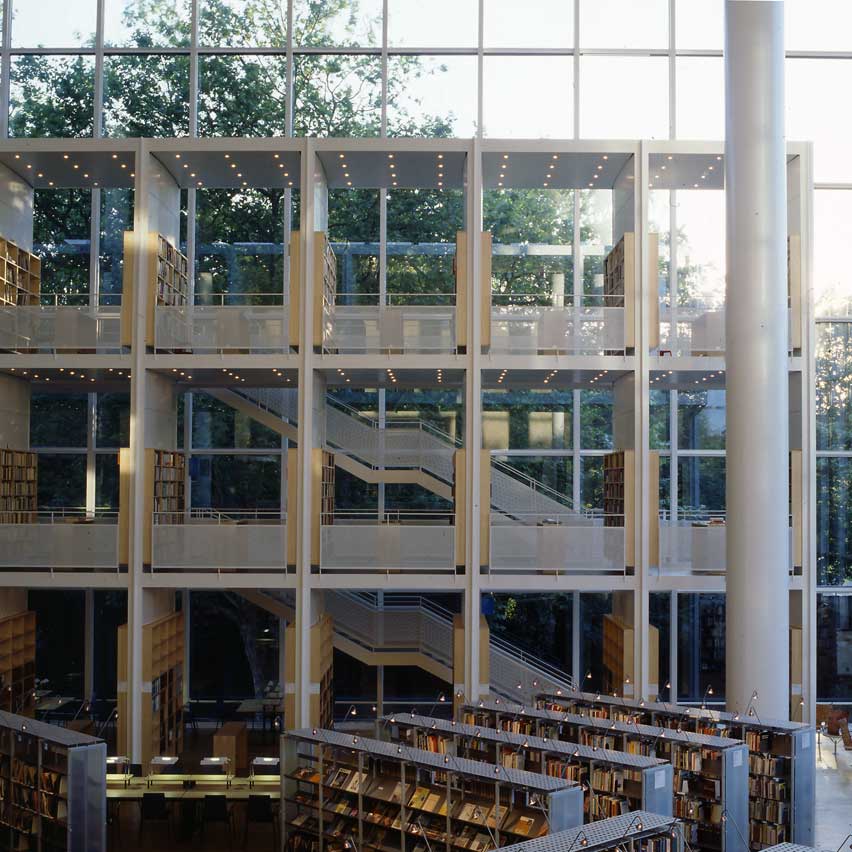 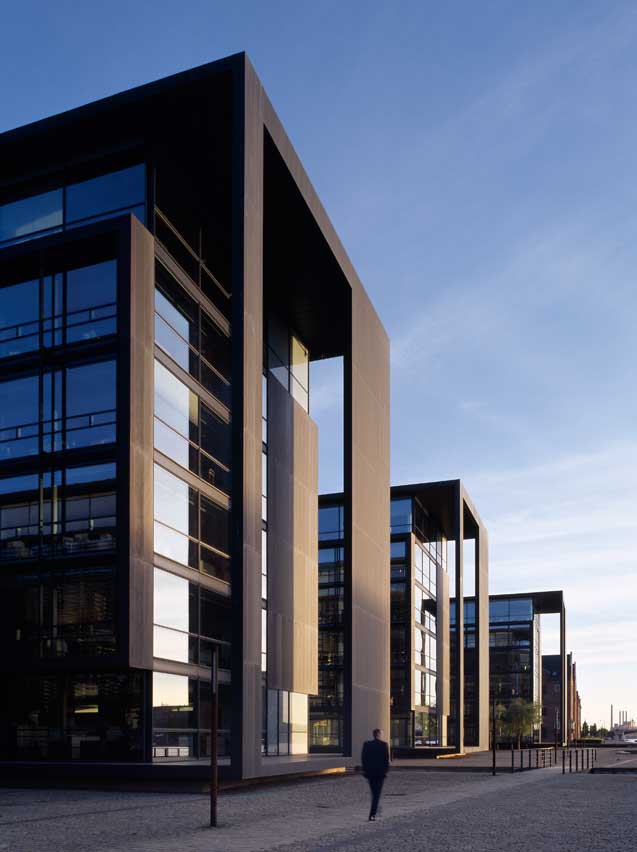 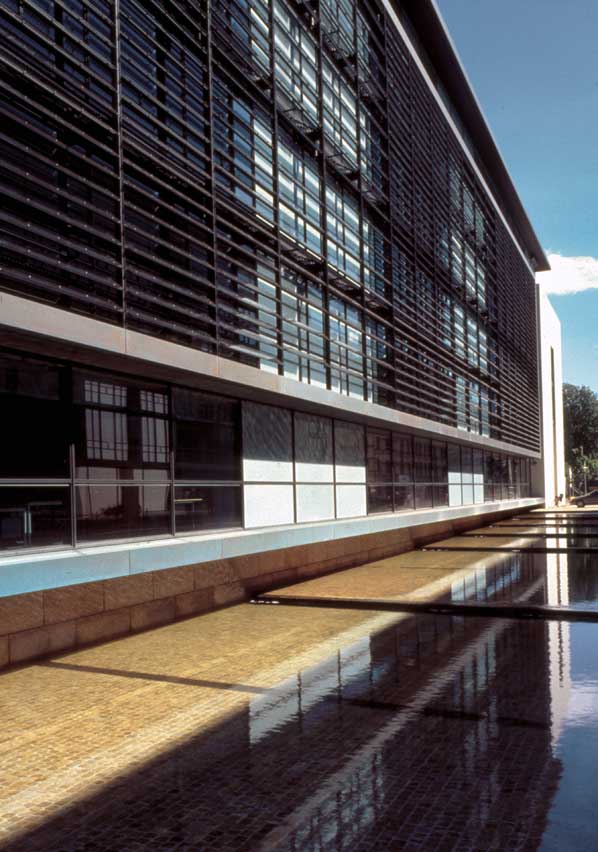 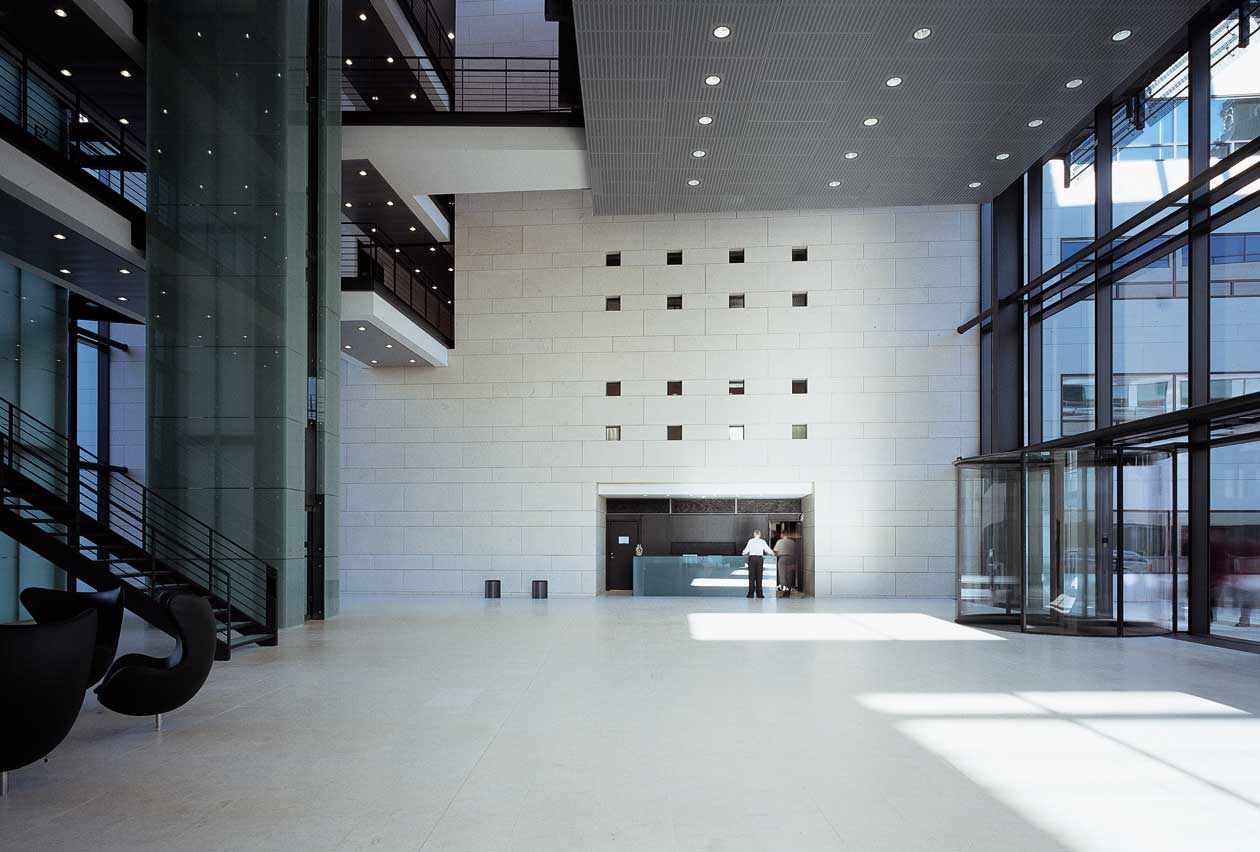 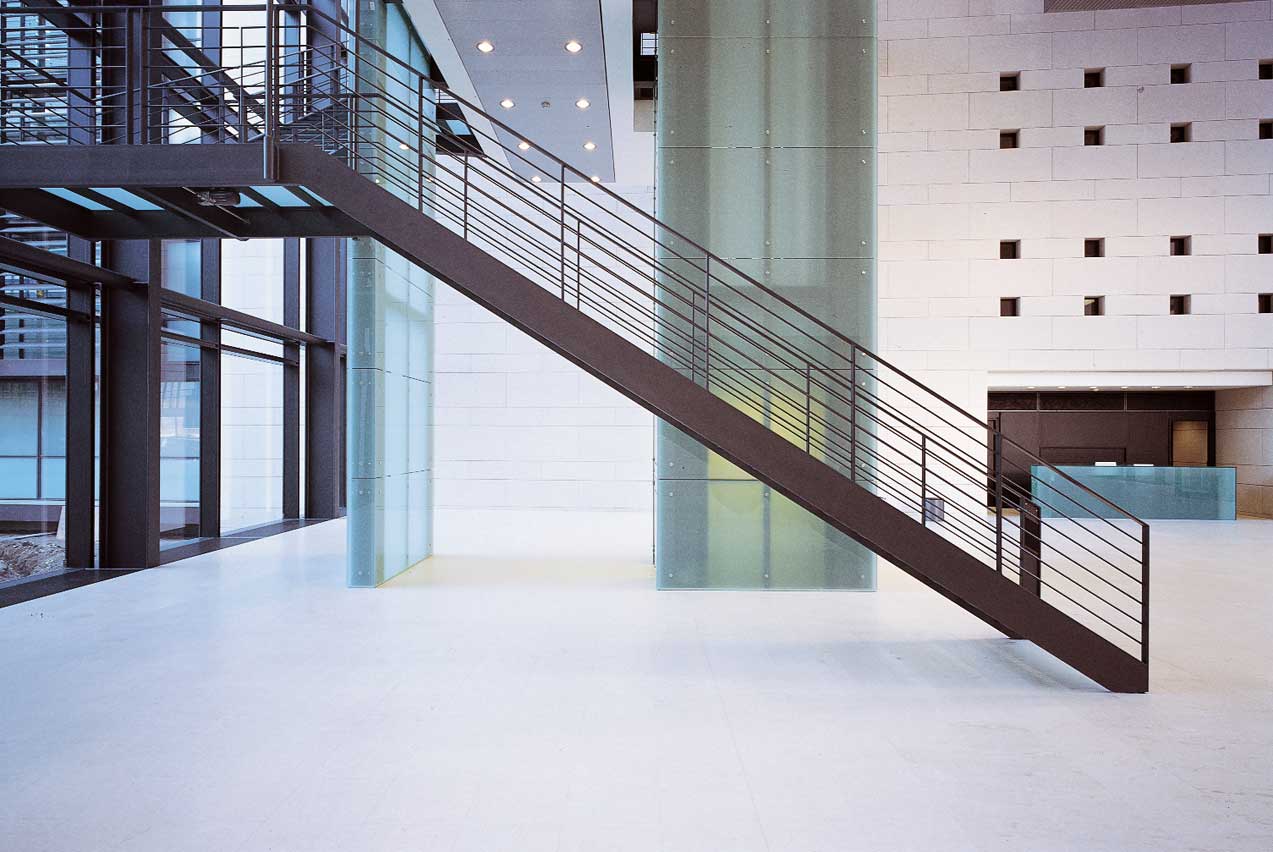 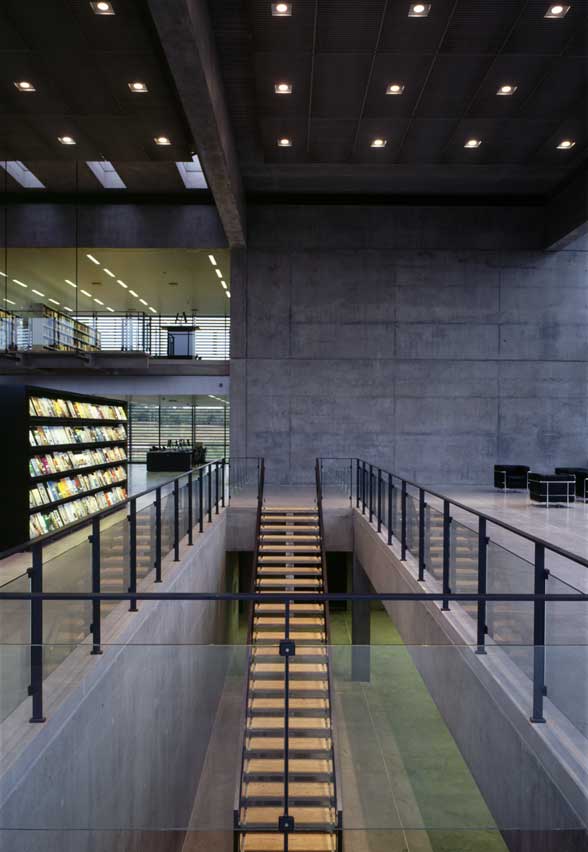 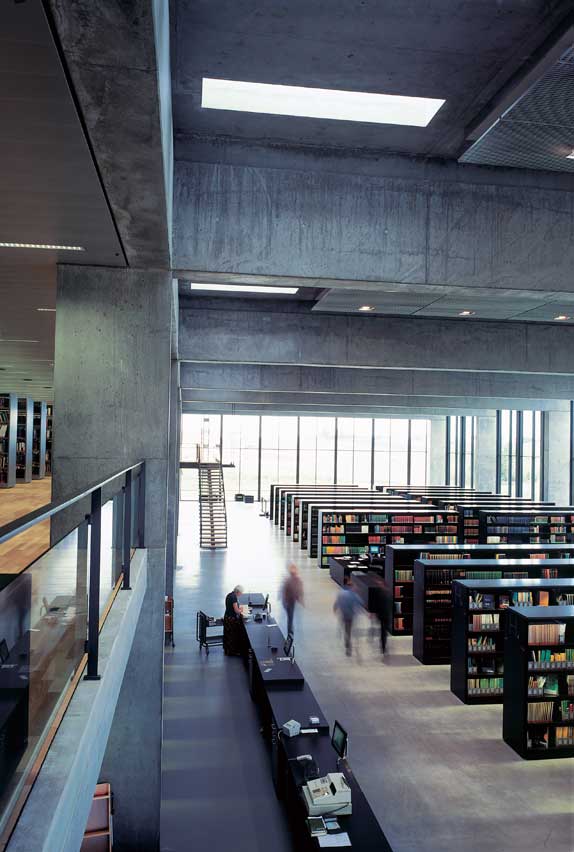 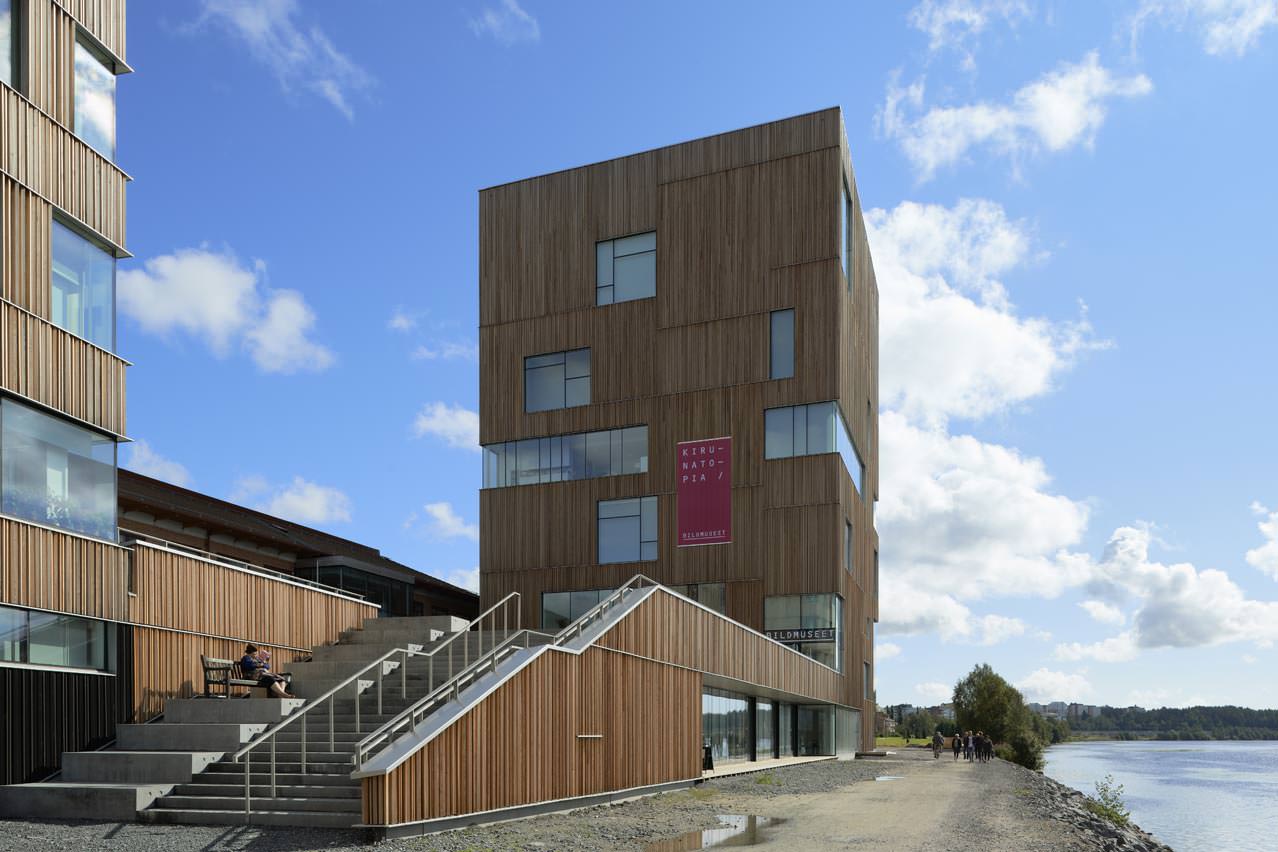 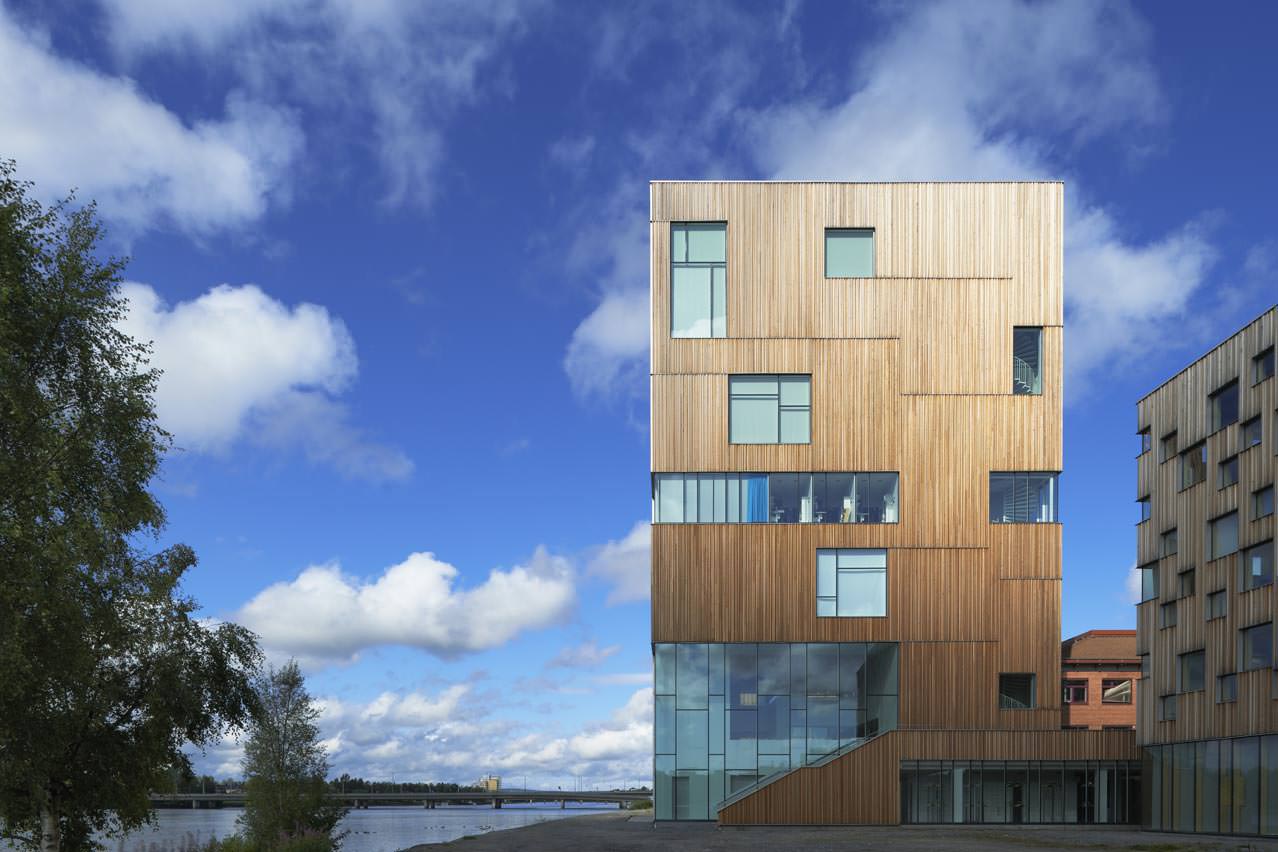 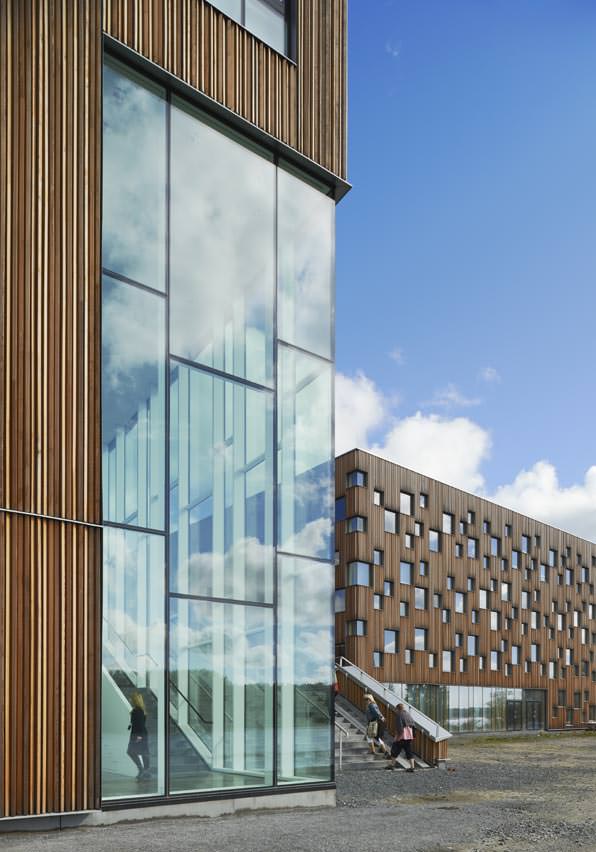 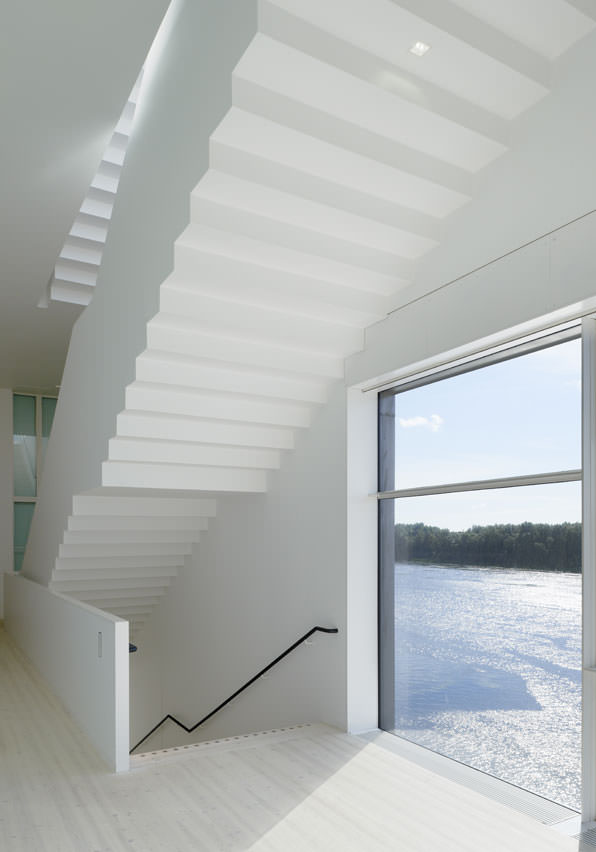