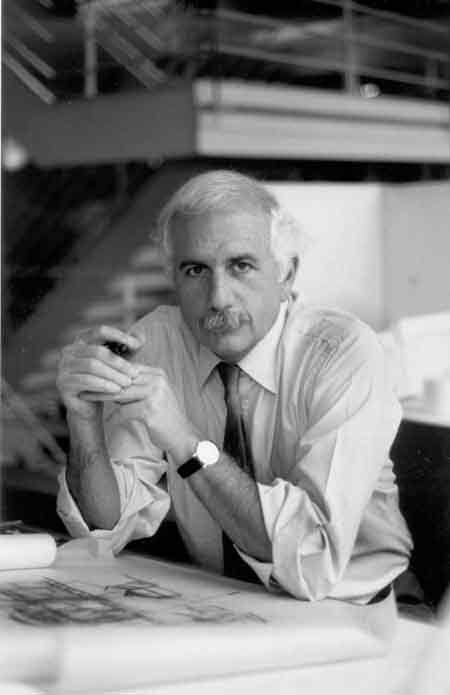 He was born in Haifa, Israel in 1938, Safdie is an architect and the founder of Moshe Safdie &Associates, an internationally renowned architecture and city planning firm with offices in Toronto and Jerusalem. He moved to Canada with his family, where he graduated from McGill University in 1961 with a degree in architecture. Safdie began his architectural career at the 1967 Montreal Expo, with Habitat ’67, an experimental urban architecture project. Over the years, he has completed numerous projects, including museums, libraries, art centres, government offices, airports, houses and entire cities.

In 1970, he opened an office in Jerusalem, beginning intense work on restoring the old part of the city and reconstructing the new city centre, with the goal of creating a link between the two zones. Major works completed over the years include the new Yad Vashem Holocaust Museum, the Rabin Memorial Center and the Ben Gurion National Airport. During the same period, he also worked in various countries around the world, including Senegal, Iran and Singapore. Moshe Safdie’s major projects include the National Gallery of Canada in Ottawa, the Exploration Place Science Center and the Children’s Museum in Wichita, Kansas, the Peabody Essex Museum in Salem, Massachusetts, the Salt Lake City Main Public Library in Salt Lake City, Utah, Marina Bay Sands in Singapore, the Telfair Museum of Art, Savannah, Georgia and the Yad Vashem Holocaust Museum in Jerusalem, Israel. 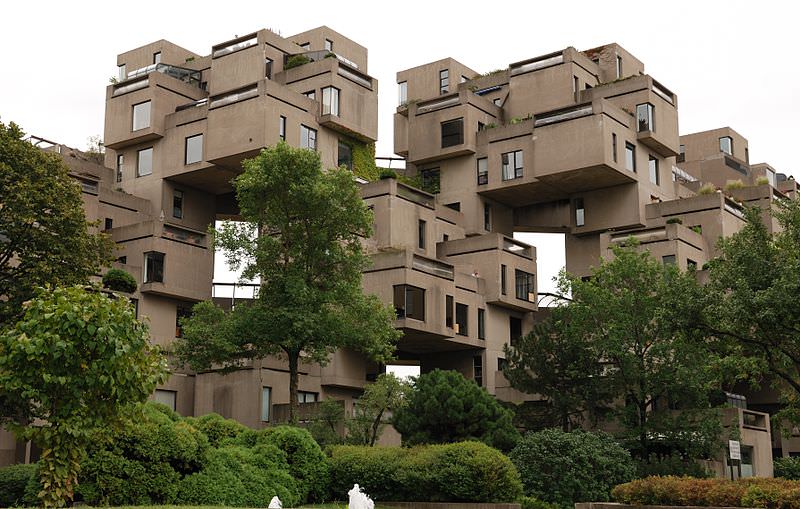 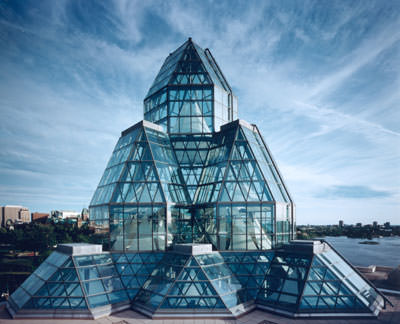 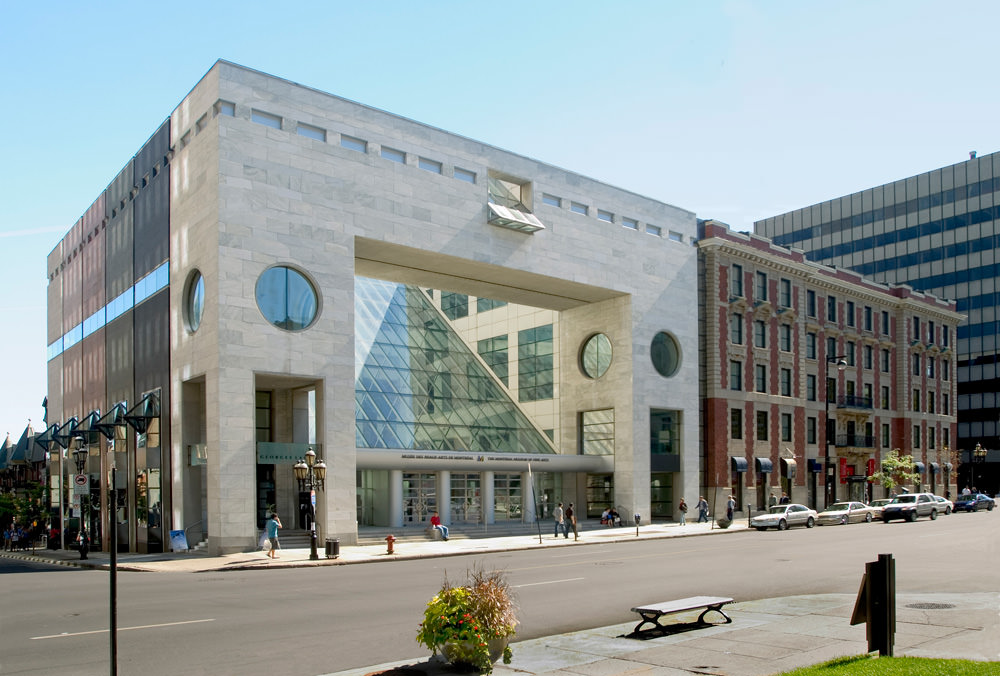 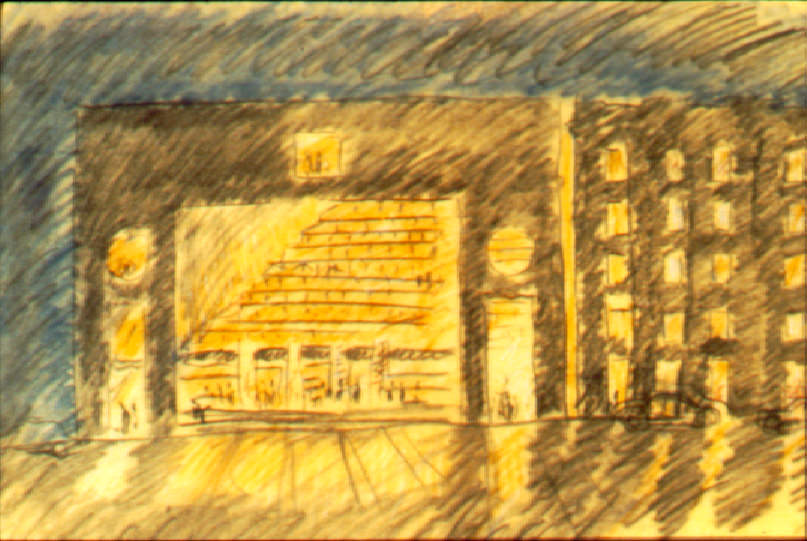 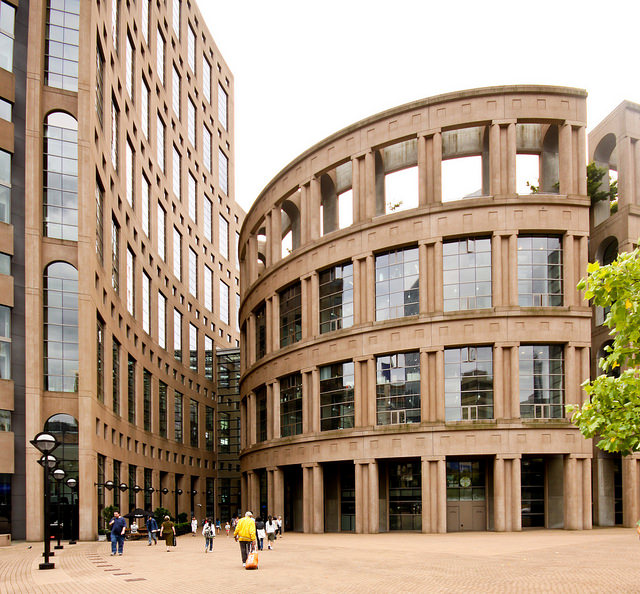 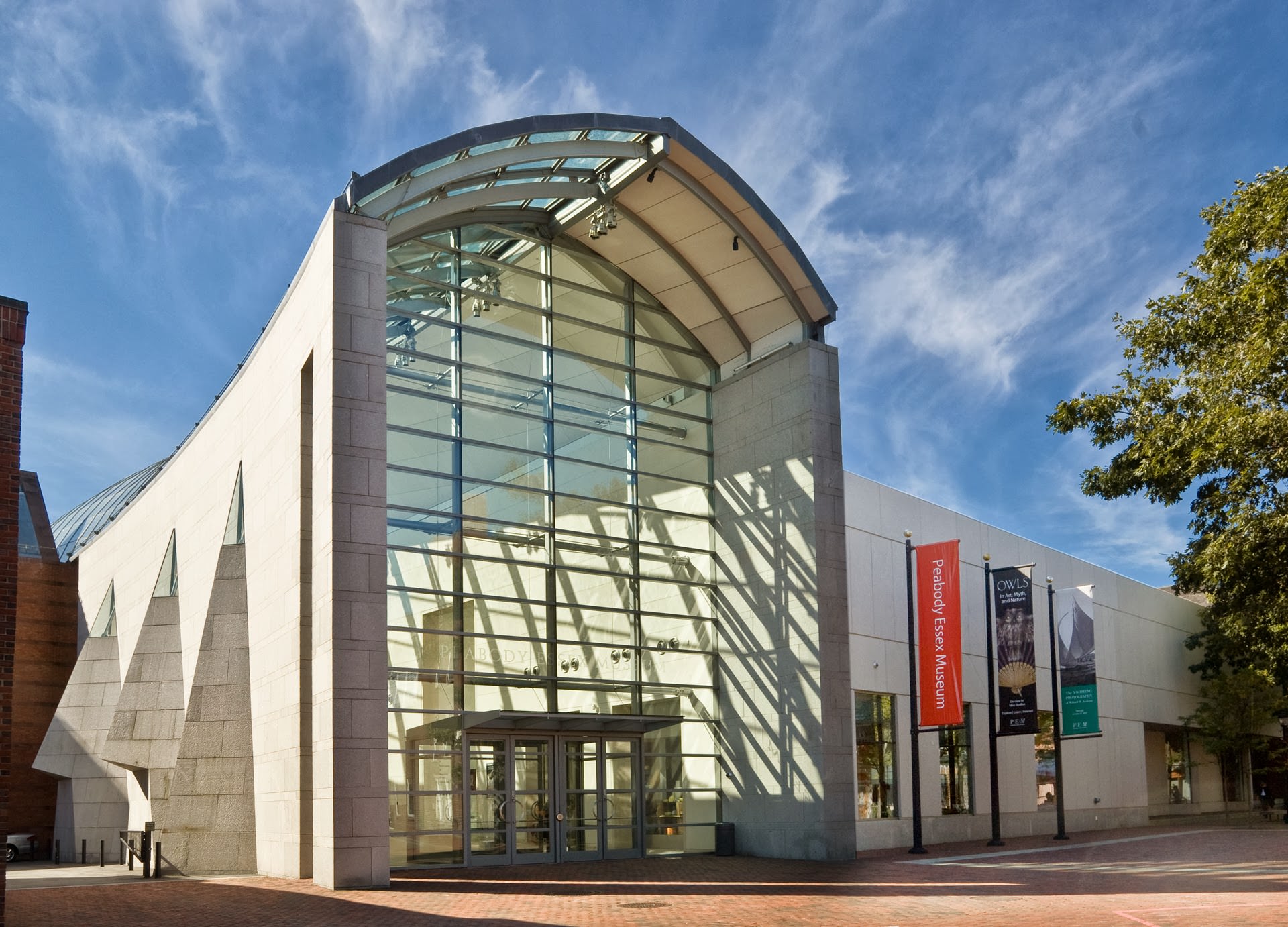 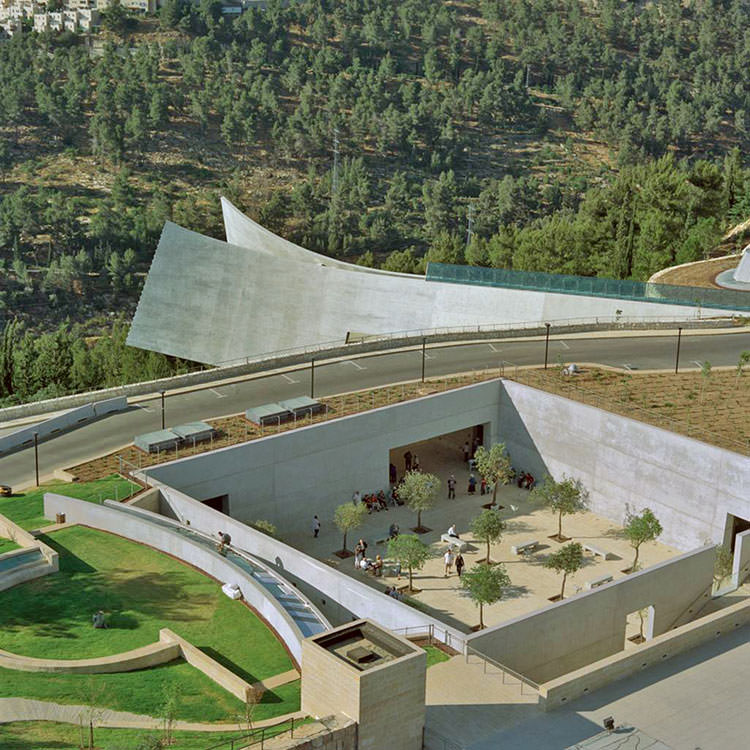 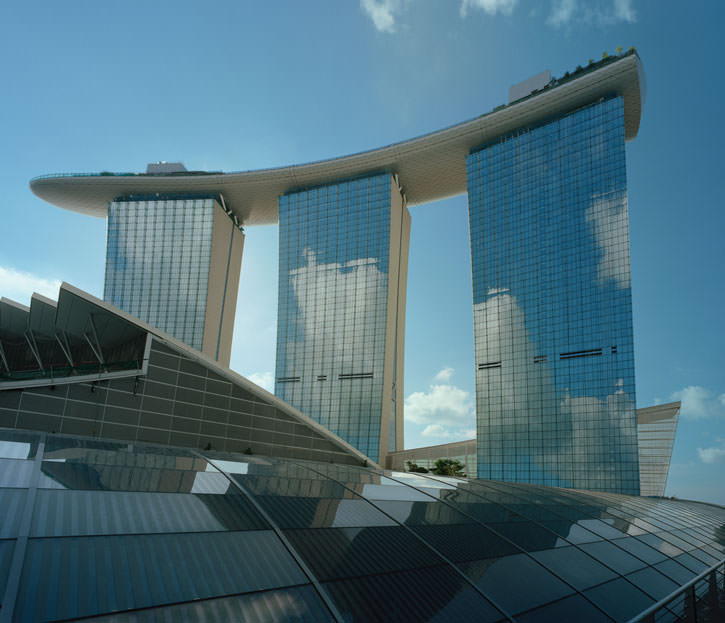 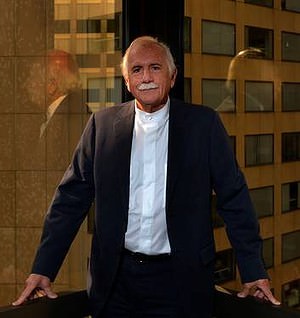 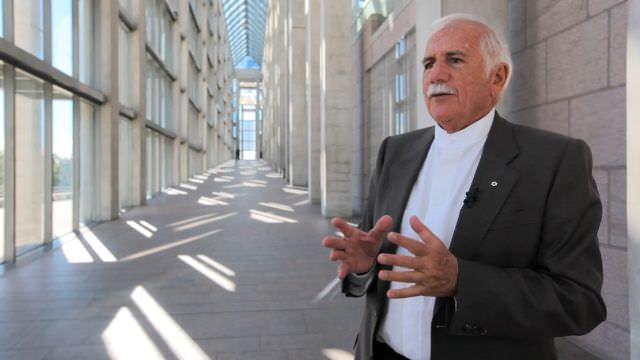 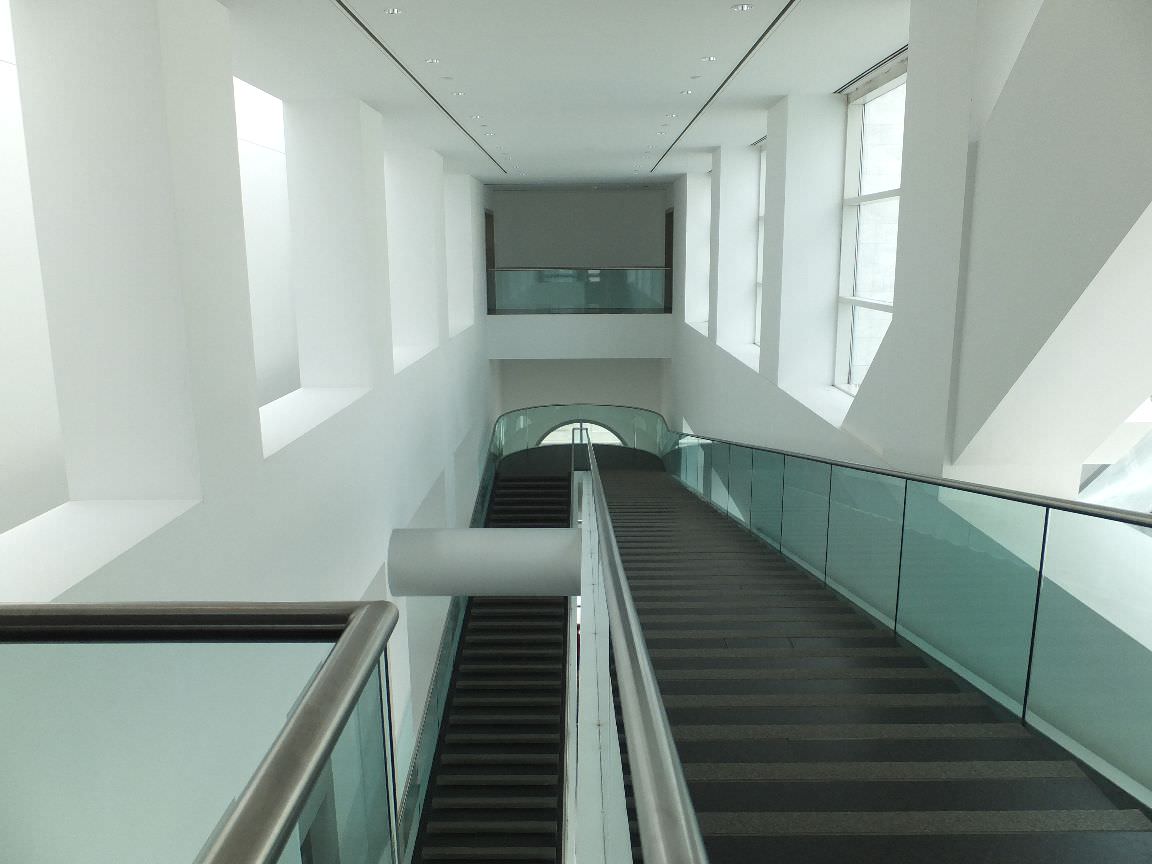 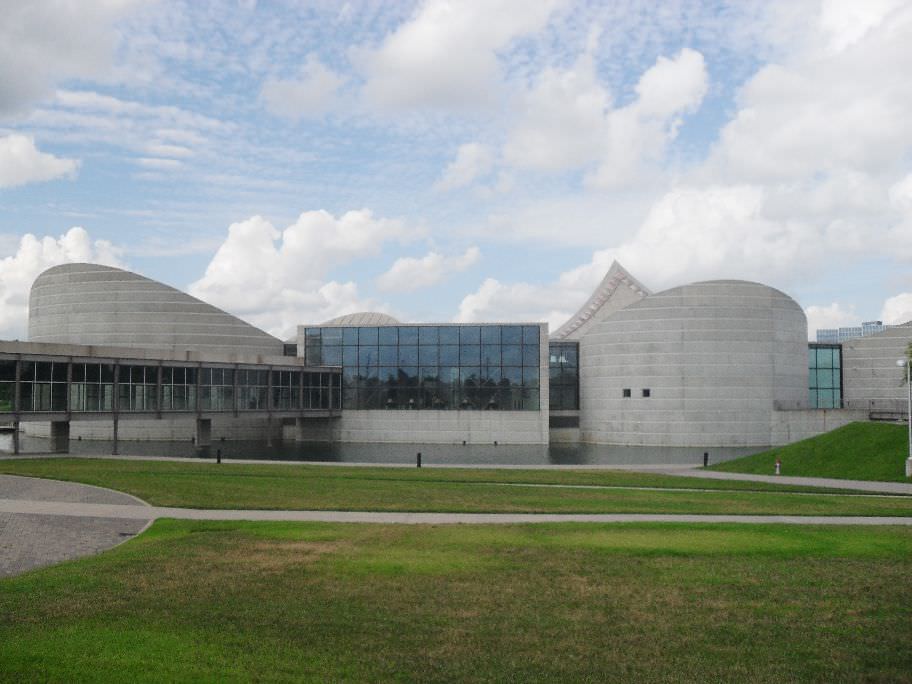 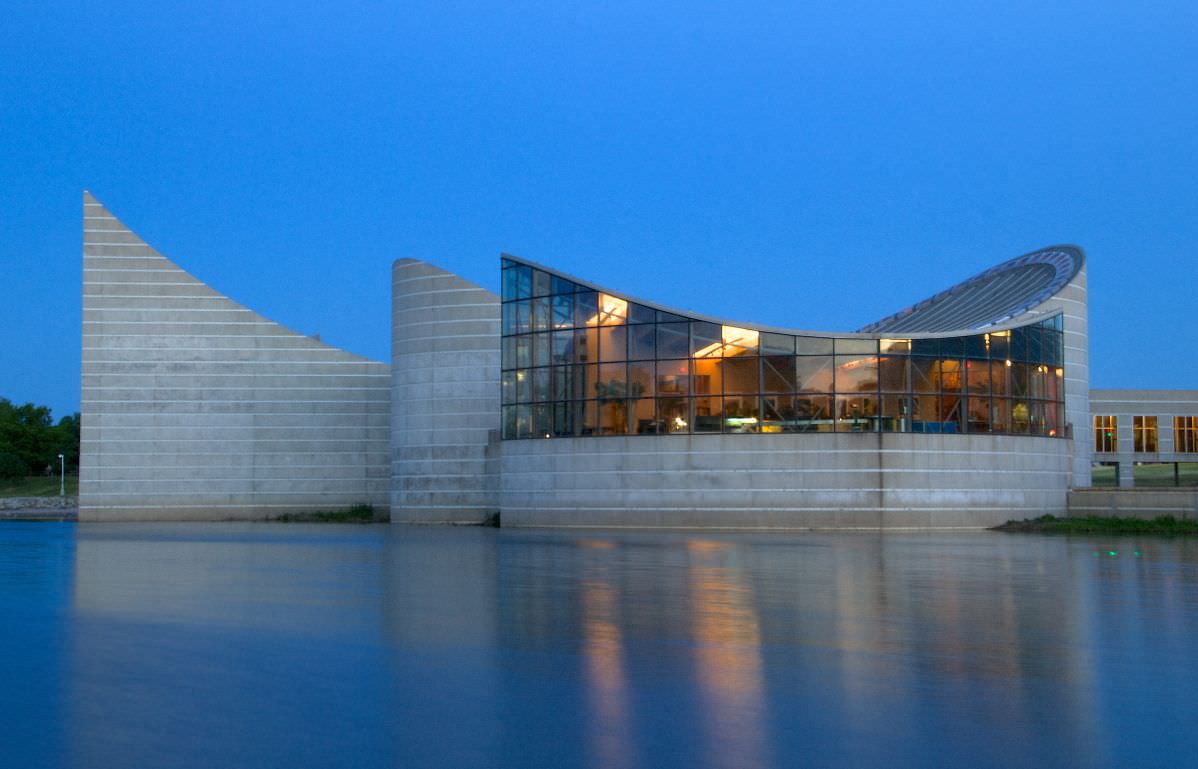 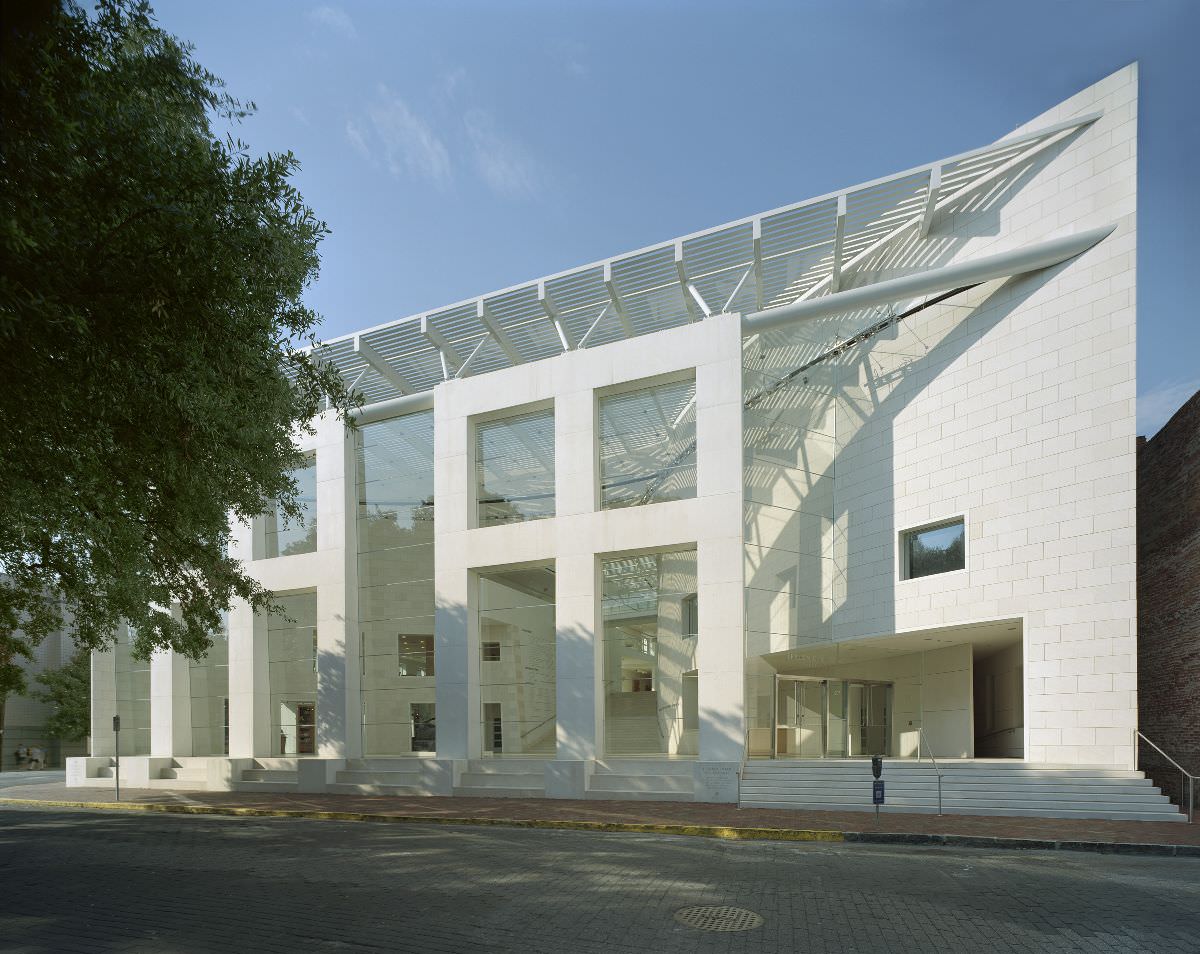 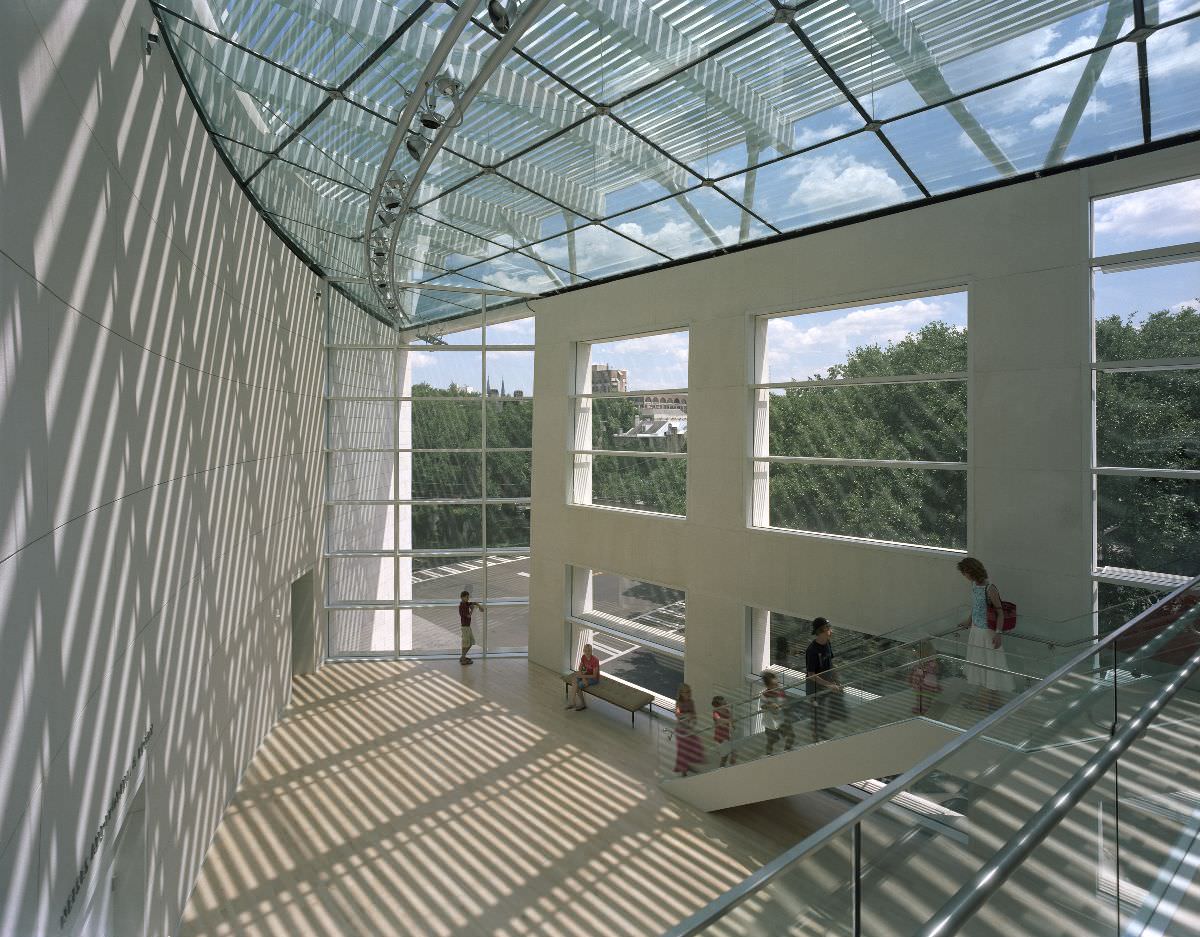 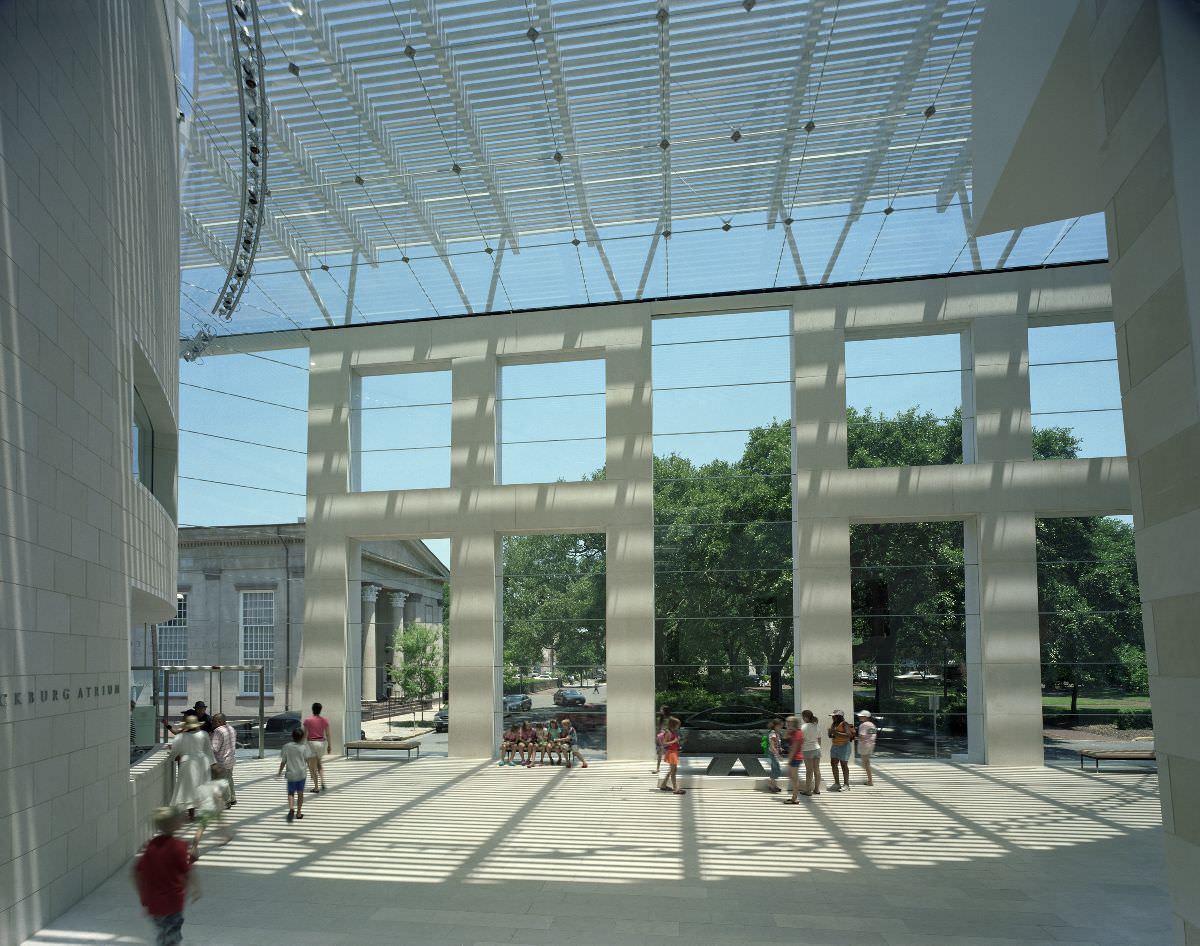