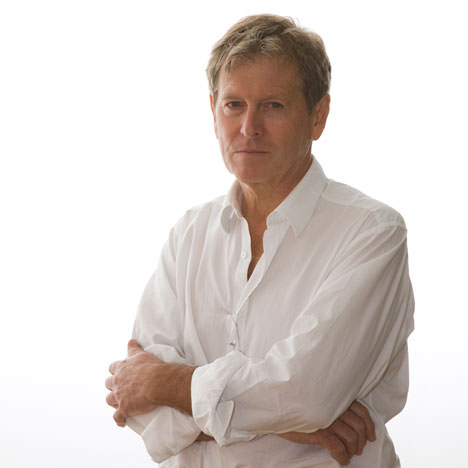 John Pawson was born in 1949 in Halifax, Yorkshire. After a period in the family textile business he left for Japan, spending several years teaching English at the business university of Nagoya. Towards the end of his time there he moved to Tokyo, where he visited the studio of Japanese architect and designer Shiro Kuramata. Following his return to England, he enrolled at the Architecture Association in London, leaving to establish his own practice in 1981.

From the outset the work focused on ways of approaching fundamental problems of space, proportion, light and materials, rather than on developing a set of stylistic mannerisms – themes he also explored in his book Minimum, first published in 1996, which examines the notion of simplicity in art, architecture and design across a variety of historical and cultural contexts.

Whilst private houses have remained a consistent strand of the work, projects have spanned a range of scales and typologies, from Calvin Klein’s flagship store in Manhattan, airport lounges for Cathay Pacific in Hong Kong and a new Cistercian monastery in Bohemia to the Sackler Crossing in London’s Royal Botanic Gardens, Kew.

The information contained in this info sheet has been sourced from the web.
All the news items have been extrapolated from published sources.
The photographs published in the TimeLine were taken from the websites:
www.johnpawson.com, www.dailytonic.com, www.blogues.lapresse.ca,
www.archithings.com, www.designboom.com 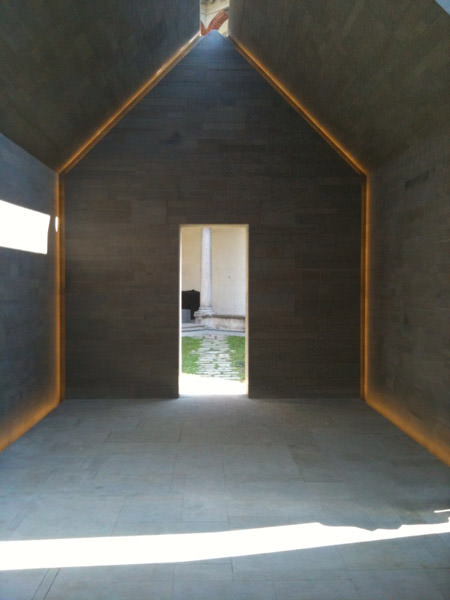 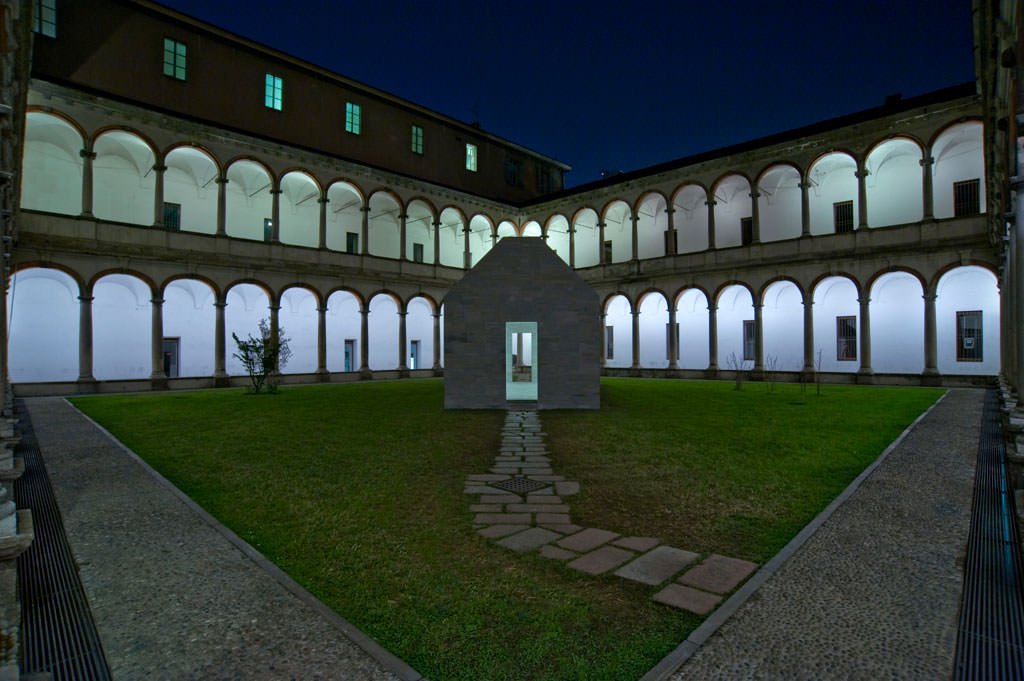 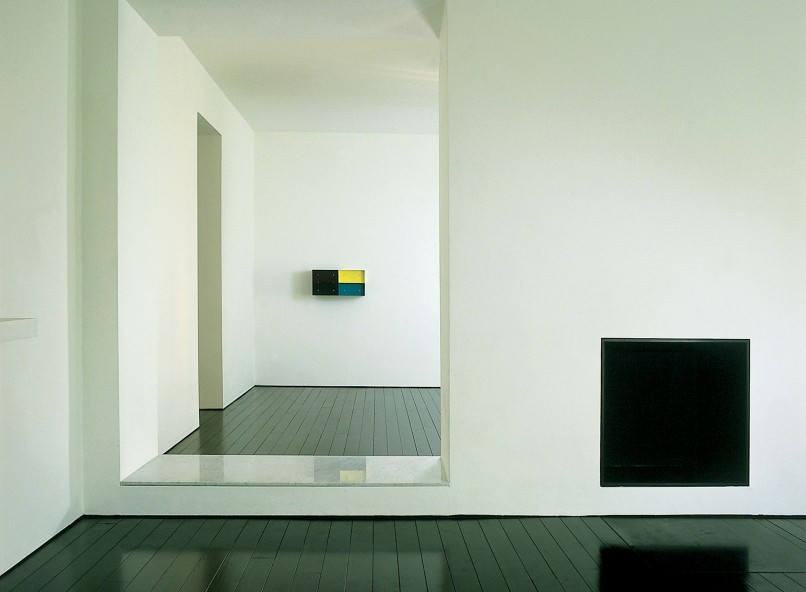 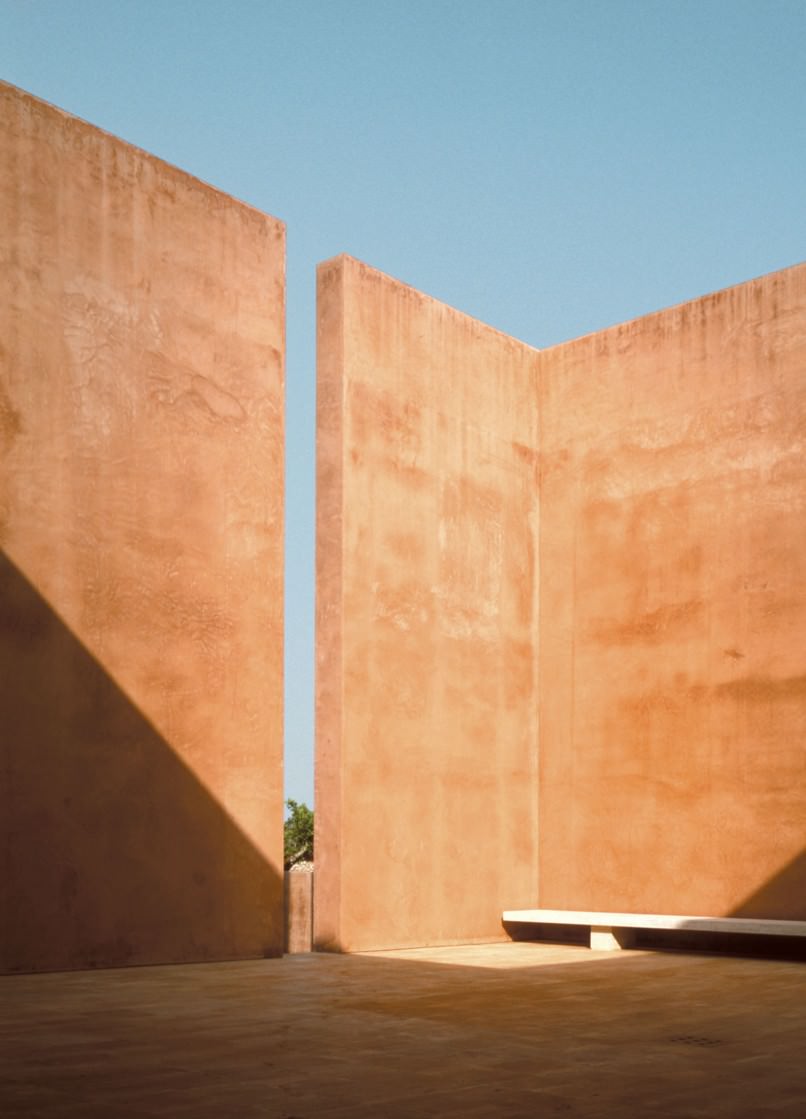 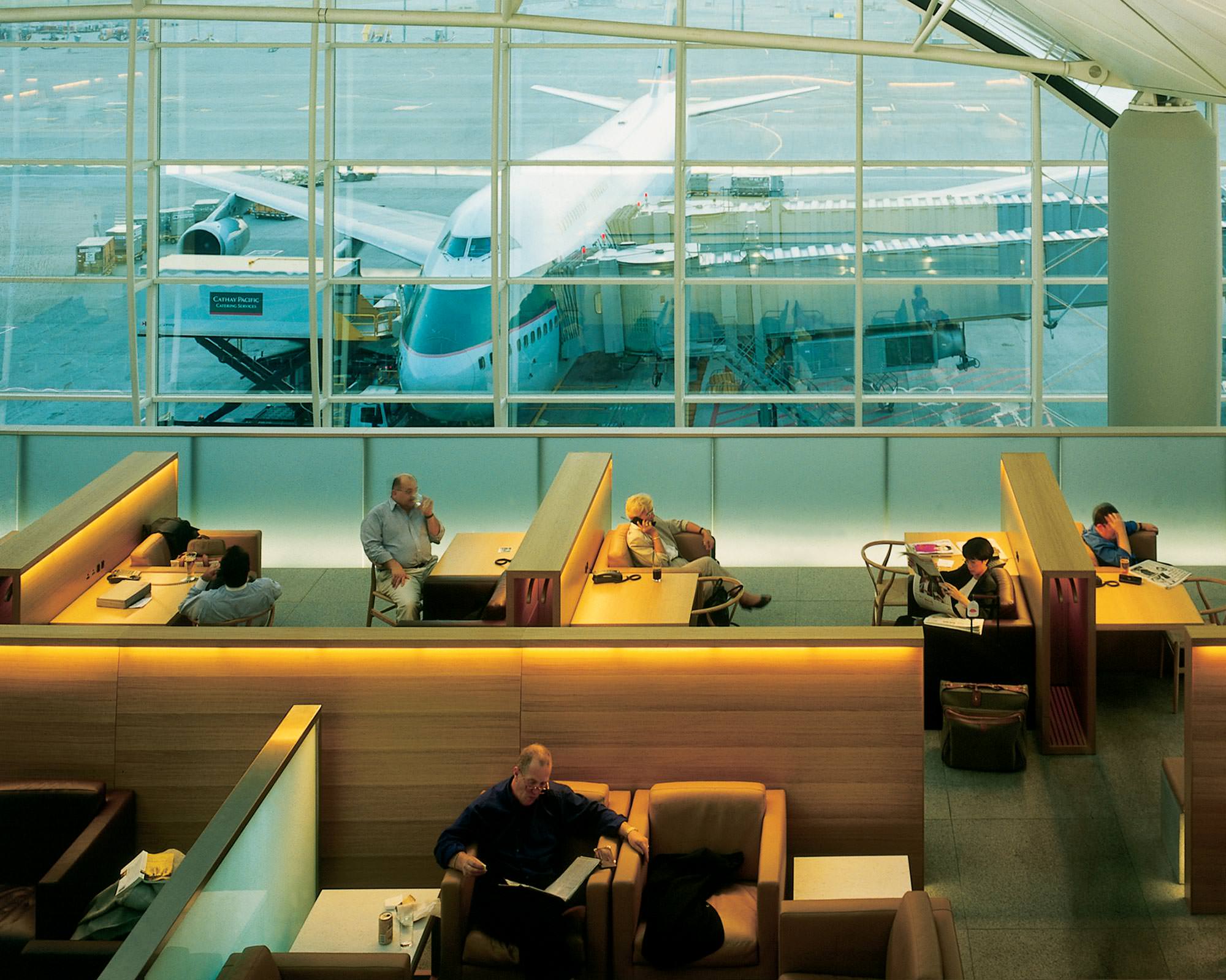 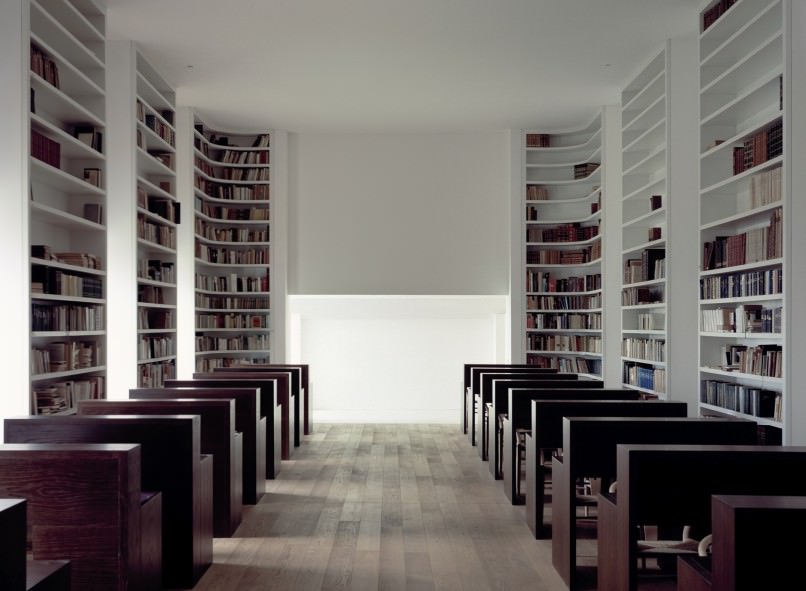 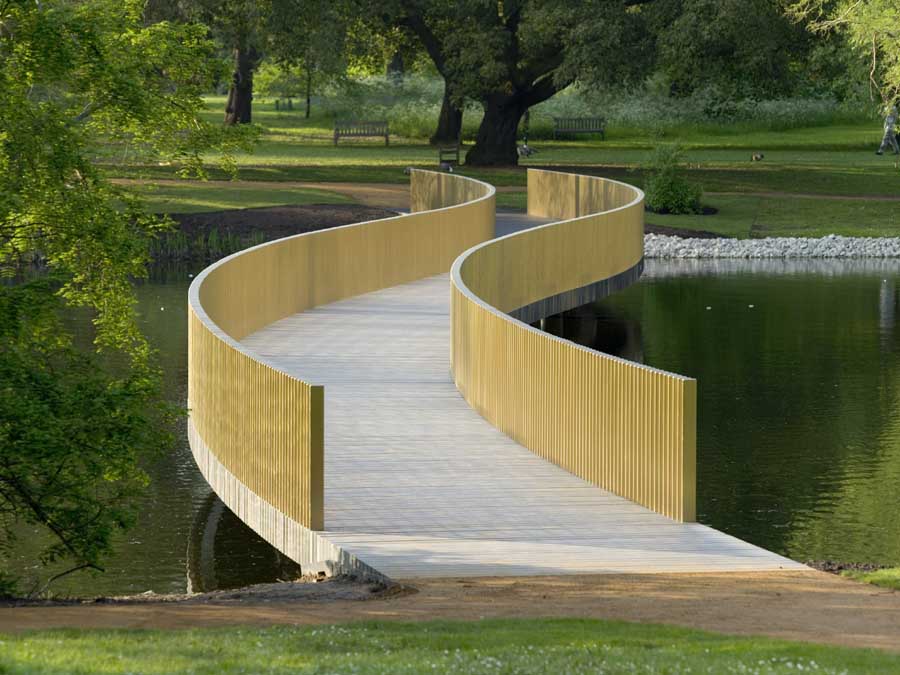 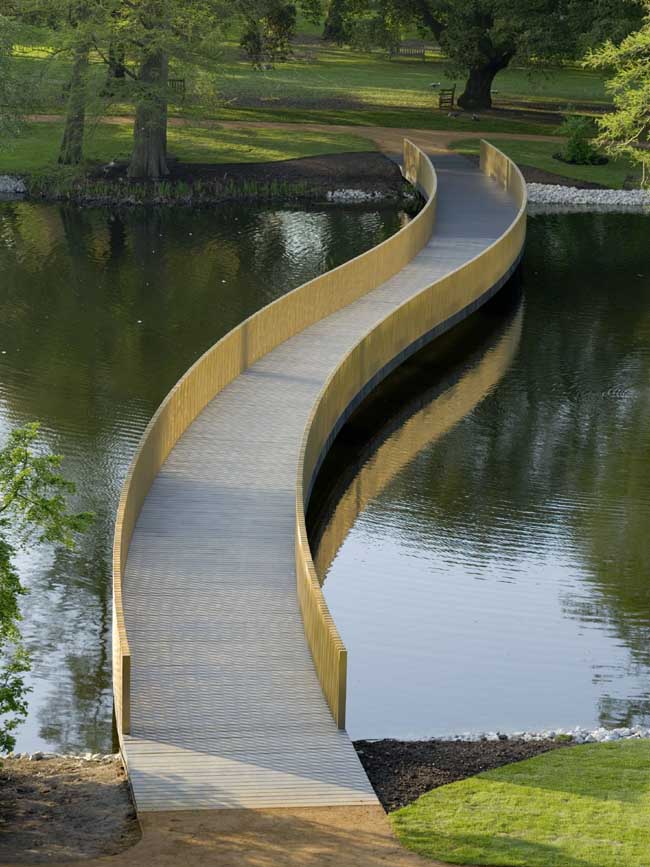 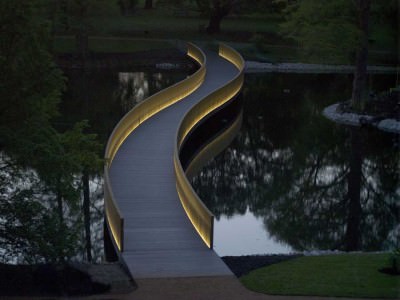 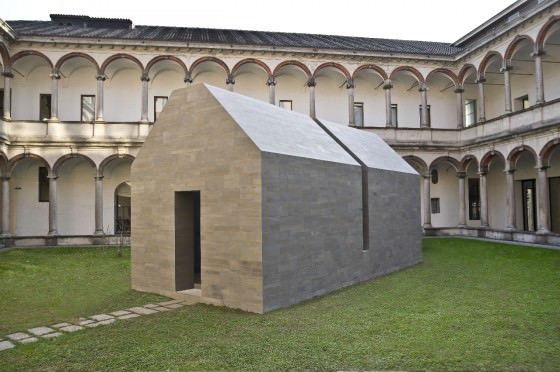 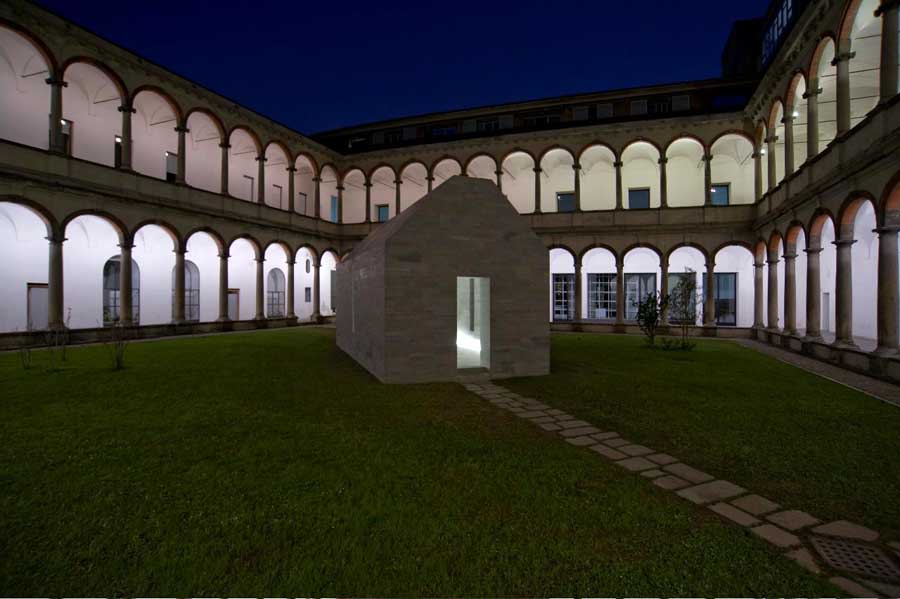 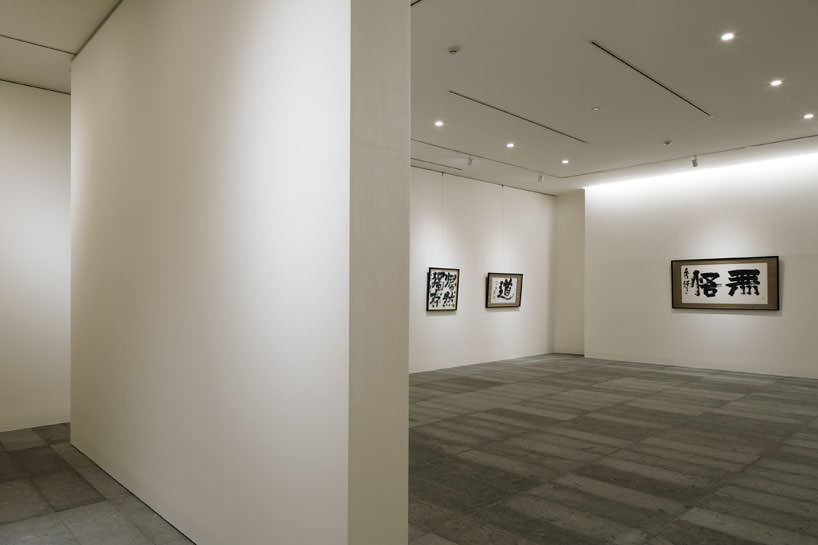