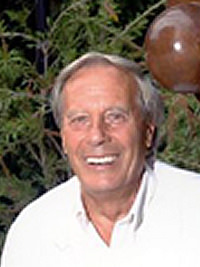 "The fact is I can’t tell a story with words. I need a pencil and a piece of paper to talk. Then I reproduce that drawing in clay or chalk and only when I think I’ve expressed what I wanted, I execute the sculpture"
Franco Adami

Born in Pisa in 1933, Adami received a classical education: first he attended the “Leonardo da Vinci” Institute in Pisa, followed by the Scuola d'Arte in Cascina, Pisa, where at just eighteen years of age he receives his first sculpture award. Subsequently he studied at the Accademia delle Belle Arti in Florence, where he paid for his studies by restoring violins at a luthier’s workshop. He completes his education at the Ecole des Beaux Arts in Paris, where he moved in 1959, establishing his residence there and opening a studio. In Paris, he becomes a friend and pupil of sculptor Collamarini, earning his living as a restorer of antiques. Between 1960 and 1970 he mainly works with wood, which was more affordable: these are years of research and development of his techniques. During his artistic journey, he explores the recurring theme of animals, but also interprets the mystery of birth, totems and during his journeys is enchanted by African art, which inspires some of his works. In 1971, when he begins creating marble works, he arrives in Pietrasanta for the first time and opens another studio where he creates most of his pieces.

The first important exhibitions in which Adami participates are in France, including the Salon d’Automne in 1975. He holds his first personal exhibition two years later at the Centroartemoderna in Pisa, with which he continued to cooperate over the following years. He takes part in the Brest Biennial in 1978 and 1980. In 1981 he participates in the International Exhibition of Sculpture in Strasbourg and presents his works at the Centre Culturel des Archers of Cambrai. He is also awarded the Fernand Dupré Prize for sculpture in Cholet. The following year he takes part in the European Sculpture Biennial at Jouy sur Eure and holds a personal exhibition in Cholet. In 1983 he inaugurates another personal exhibition at the Musee Antoine Lecuyer of Saint-Quentin. His works continue to be shown in both personal and collective exhibitions in France and Italy. In 1986 he is the guest of honour at the Hôtel de Ville de Bourget and in 1987 he exhibits his works at the Museum Théodor-Zink of Kaiserslautern and the Triade Gallery of Barbizon, and receives the Sculpture Award from the France Foundation. In 1989 he begins participating in several editions of F.I.A.C. (also with several galleries in 1990, 1993, 1994, 1995 and 1996). His first personal exhibition in the United States dates back to 1991 at the Arreghi Gallery in Miami, Florida, then in Korea at the Meegun Gallery in Seoul and in Turkey, in Istanbul, at the Vakko Gallery. The following year he presents "Représentation Animalière" at the Hospice Saint Charles in Rosny sur-Seine.

In 1997 the National Natural History Museum of Paris dedicates a large exhibition to him entitled "Les Artistes Naturales" as does the Eric de Montbel Gallery in 1999, again in Paris, entitled "Le Bestiarie de Franco Adami". In 2000 he takes part in the "Art Paris" editions with the Frans Jacobs Gallery of Amsterdam, and in several contemporary art events throughout Europe in cooperation with a number of galleries. In 2002 he participates in "Pietrasanta Sculture e Scultori", an international sculpture exposition while in 2004 he presents "La forza della natura", an important personal exhibition including his most recent works at the Parco de La Versiliana in Marina di Pietrasanta. In 2005 he takes part in "Vetro & Scultura. Venti artisti interpretano Venini" at the Church of Sant'Agostino in Pietrasanta (and then in 2006 at the Scaligero Castle of Malcesine). His works are currently on display in several personal exhibitions all over Europe.

He is the author of many monumental works in France and in the Middle East, as well as a monumental work in Abidjan for the residence of the President of the Ivory Coast Republic, a monumental fountain for the Cours d’Honeur of the Presidence of the Togo Republic in Pya, and the Monument to Peace in Lomè, Togo. In 2006, he inaugurates “The judgement of Minataur”, an imposing bronze sculpture located at the entrance of the City of Pietrasanta, and receives the “Galeon d’oro 2006” award from the City of Pisa. He creates his first marble works in Giorgio Angeli’s workshop and then in his own studio in Pietrasanta. He has also created works at the laboratories of Franco Spadaccini and Liborio Vizzoni and at the Mariani, Del Chiaro and Da Prato foundries. 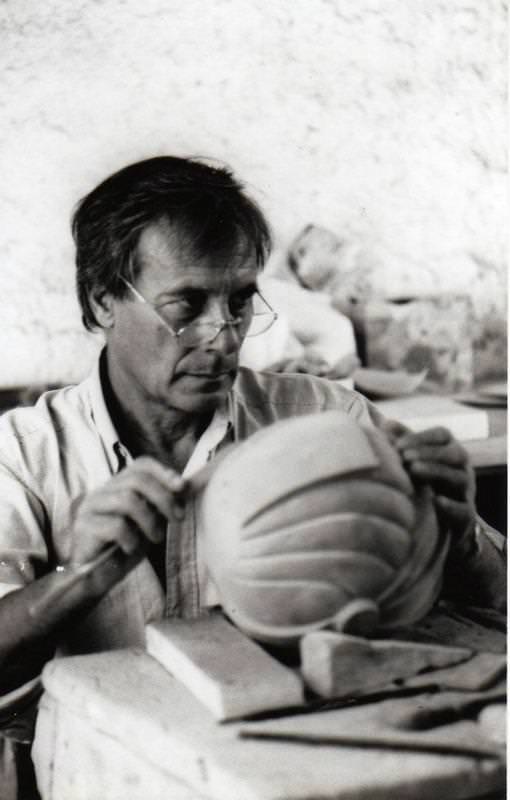 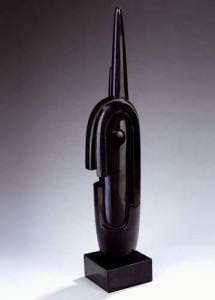 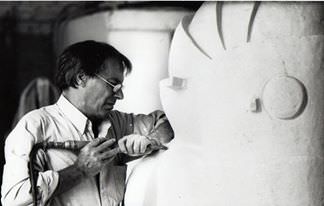 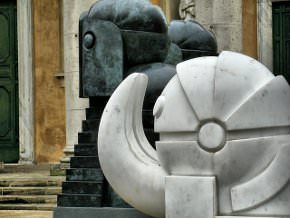 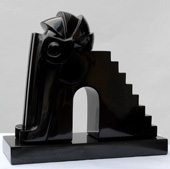 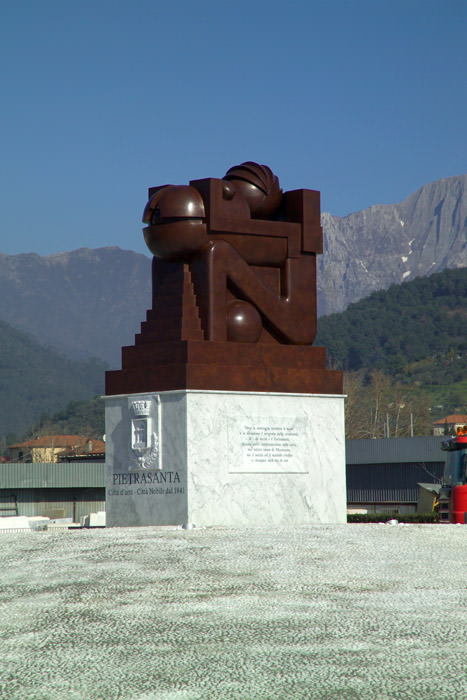 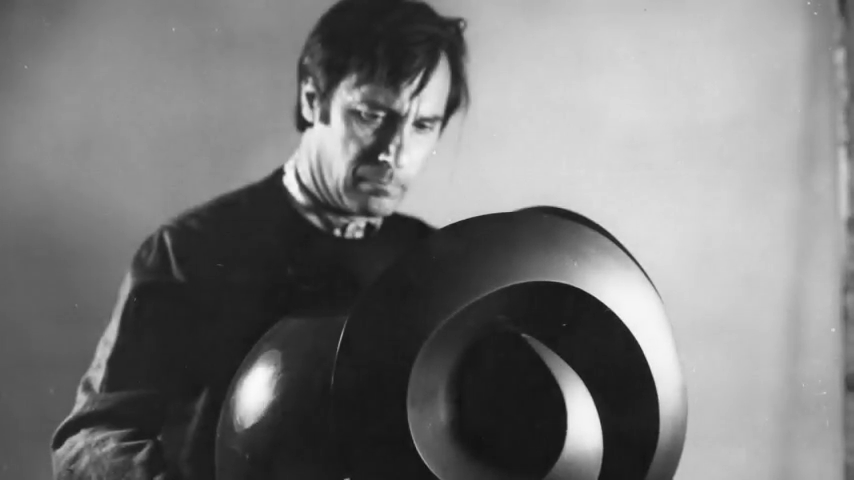