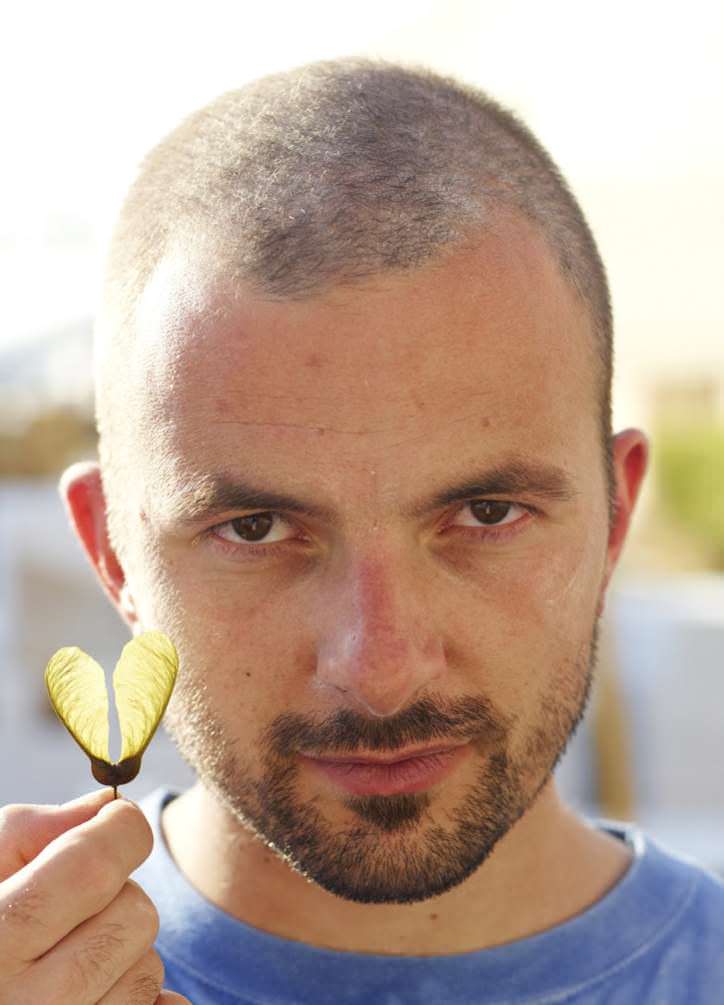 "I found the theme of the seed – which is also synonymous of future – to be poetic. I like the idea of taking the weight off marble, of lightening it"
Alex Bombardieri

Originally from the area of Valtellina, his artistic training is divided between traditional sculpture and media arts. In 2003 he was chosen for the T.A.M. (Artistic Treatment of Metals), a sculpture course, a jewel in design created by Arnaldo Pomodoro, and in 2006 he received his Master’s Degree in new technologies of art in Brera.  2003 is also the year of “Breve riflessione sulla geometria della Nigredo”, created in the shape of a mesh in PVC and lead on canvas.

In 2004 he participated at “Il Sacro” group exhibitions at Galleria San Fedele in Milan, and “Artisti in Cattedra” at Cascina Roma, San Donato Milanese (Milan). In 2008 he created “1 Mq Bruciato”, a sculpture in plaster and ash transformed into a Triptyc in 2015. “Kratos” in white marble and sugar is also of that same period.

In 2012, he won second place at the first edition of Henraux Foundation Award with the work “Sàmara”, the botanical name of the maple seed, metaphor of the future and of development. This work may be considered the inspiration for “Seed” created in 2014 in white Carrara marble. In 2013, he created “Spira” using a mix of heterogeneous materials such as lead, ash, white marble, wood and neon lights. In 2014, together with 8 other artists, he participated in the group exhibition entitled PA(e/s)SAGGI, in the city where he was born, Tirano (Sondrio). Here, the works were disseminated inside the city’ major historic palazzos (Foppoli, Pretorio, Torelli, Marinoni, Quadrio Curzio, Merizzi, Visconti Venosta, Mazza and San Michele), with the scope of establishing a dialogue between contemporary art and the urban environment and its past. On this occasion, he presented his stainless steel sculpture “Vidovdan”, a homage to the Fallen in WWI and an admonition for the modern-day population.

In 2015 he exhibited his site-specific work “Parole Isola(te)”, in stainless steel, wood and cotton, during the Orticolario exhibition taking place at Villa Erba in Cernobbio, Como. 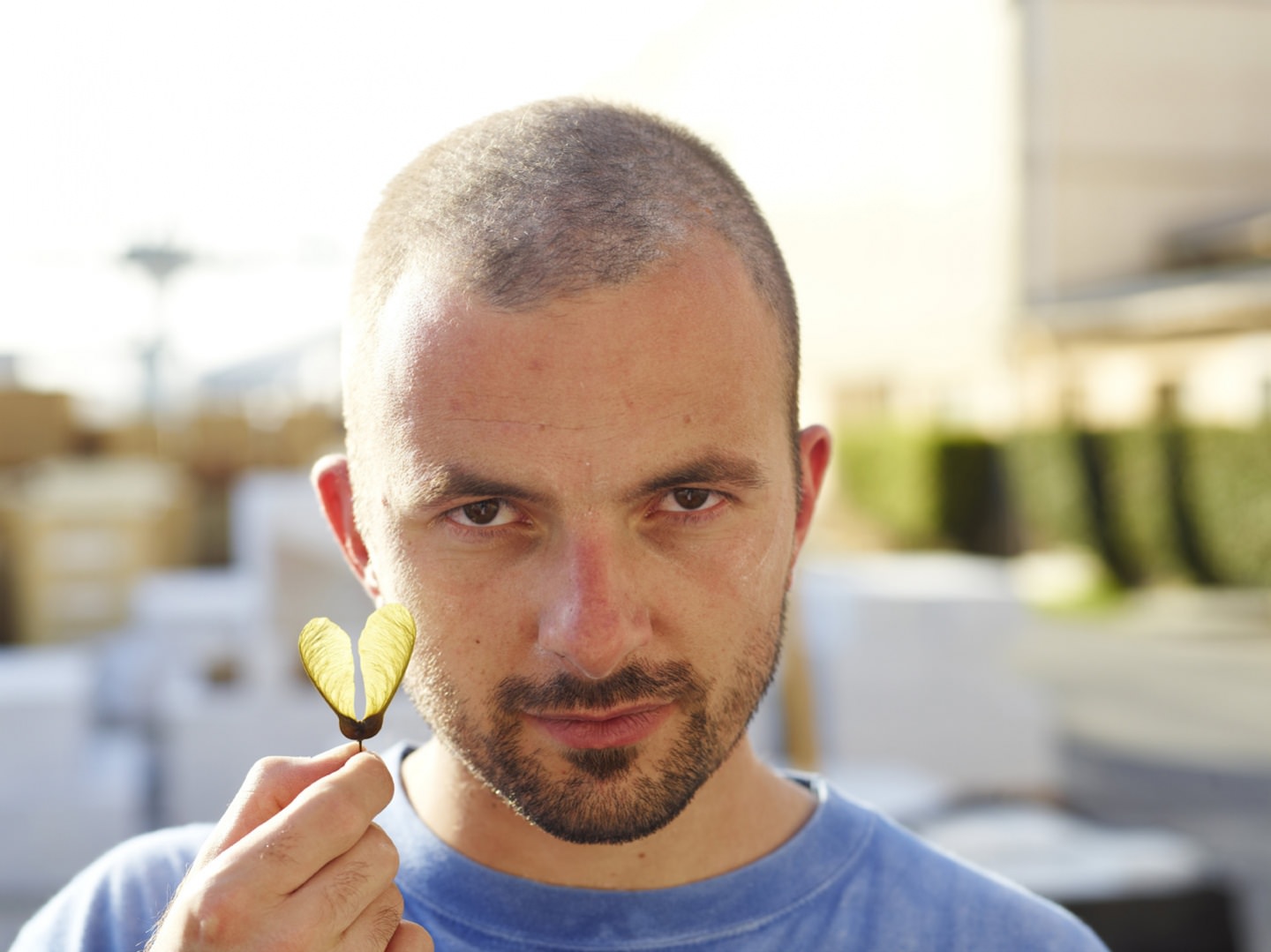 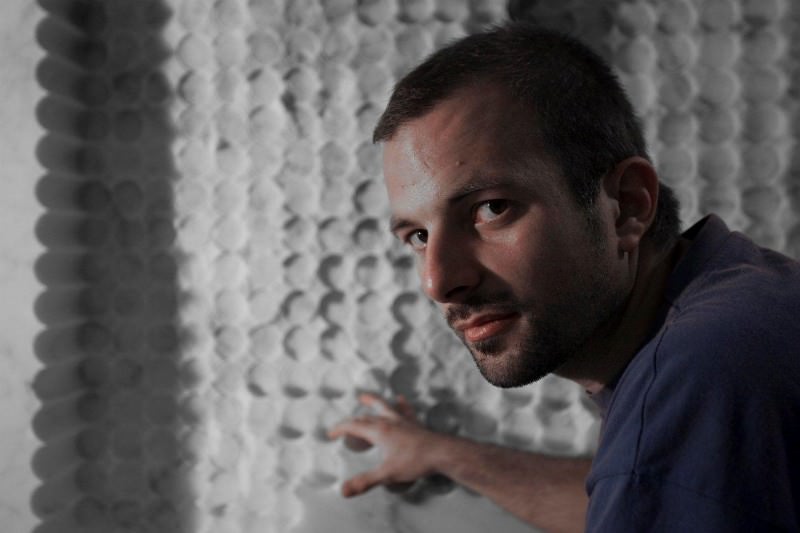 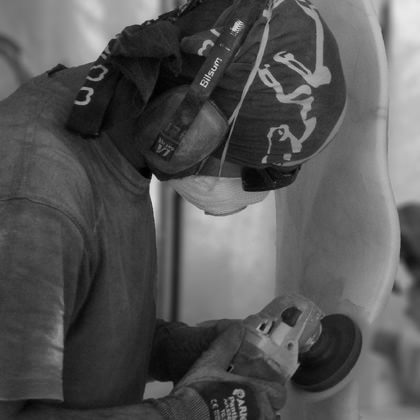 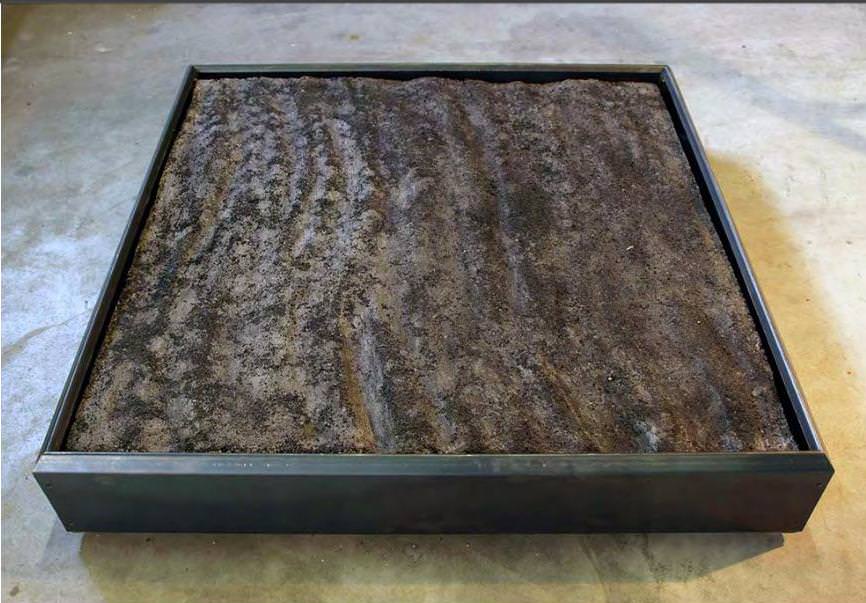 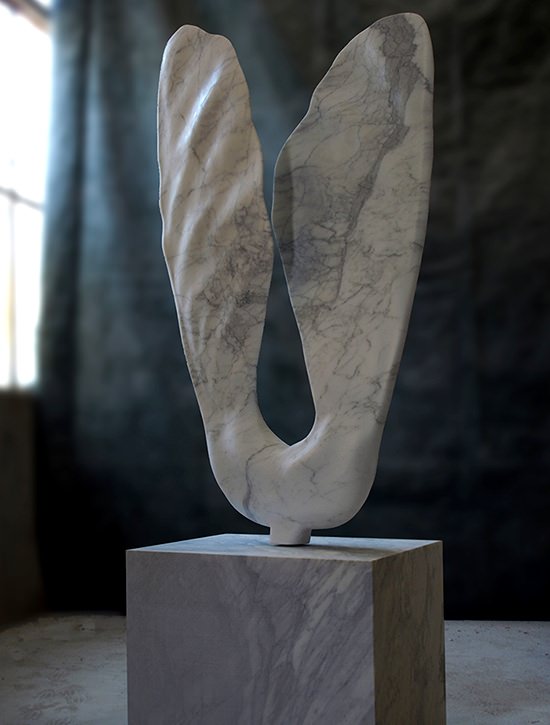 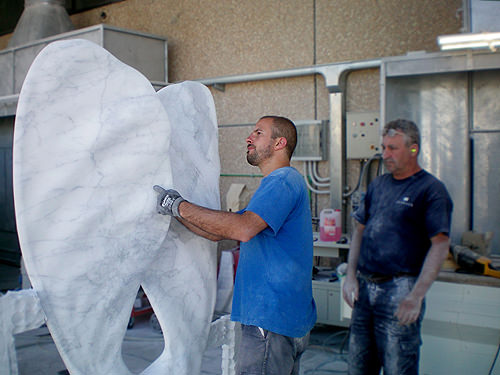 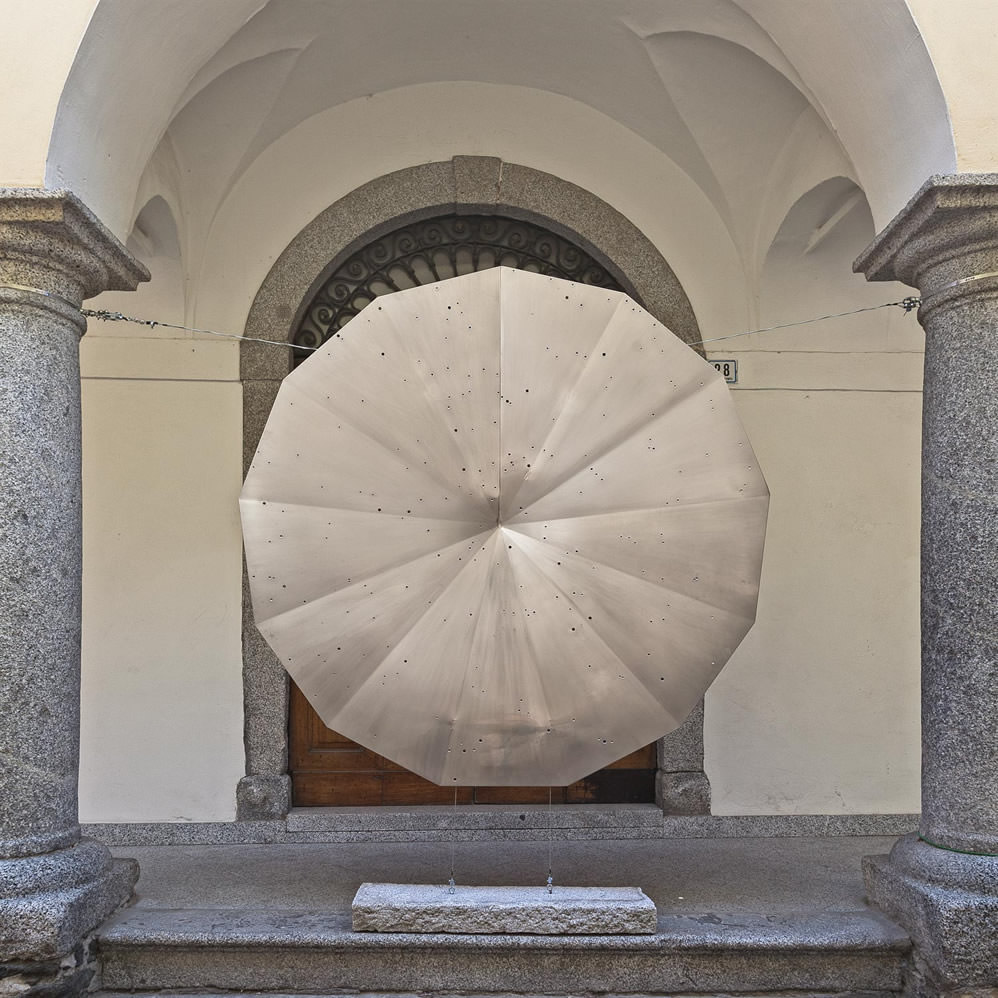 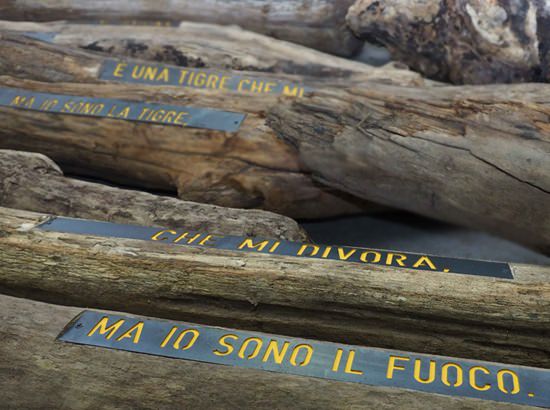