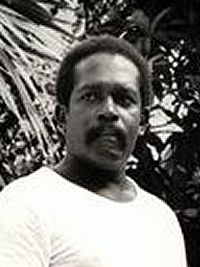 "Cárdenas belongs to a group of kindred spirits who during the XX century have made sculpture a “mental thing”… but without cutting off contact with its primitive and subconscious roots"
Josè Pierre, art critic

While attending the "San Alejandro" National School of Fine Arts in Havana (1953-1955), he became a member of “Los Once", a group of eleven artists in open contrast with the official academic art. He won his first national competition in 1954 and held his first solo exhibition in 1955 at the National Museum of Havana. Then he immediately moved to Paris, where he joined the French surrealist movement in 1957. In addition to many galleries in Paris (such as Galerie de la Cour d'Ingres, 1959), he held solo exhibitions at: Richard Felgen Gallery, Chicago 1962; Galleria Schwarz, Milan 1962; Arcanes Gallery, Brussels 1968; Galerie de France et du Benelux, Brussels 1977; Museum of Fine Arts, Caracas 1982; Galerie de Coreè, Seoul 1987.

He moved to Carrara in 1966, creating his works at the Studi Nicoli, AMA and Carusi laboratories, at the Laboratorio Augusto Angeli in Massa and at the Giannoni, Giovannini, Mariani and Pellegrinetti laboratories and the Del Chiaro, Mariani and Tesconi foundries in Pietrasanta. He took part in a number of group exhibitions in the Apuan-Versilian area, including: the V, VI, VII and VIII editions of the "Biennale Internazionale di Scultura" in Carrara (from 1967 onwards); "Il passato e la presenza", Centro Culturale "L. Russo", Pietrasanta 1982, 1983; "Scolpire tra Carrara e Pietrasanta", Marina di Carrara 1989; "Pietrasanta. La veste del vuoto", Pietrasanta 1993. 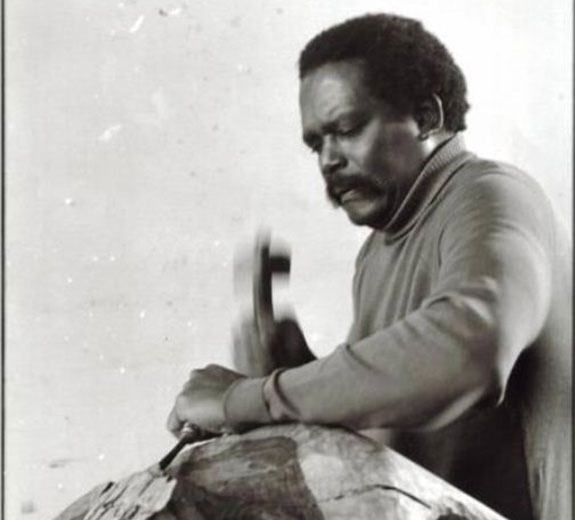 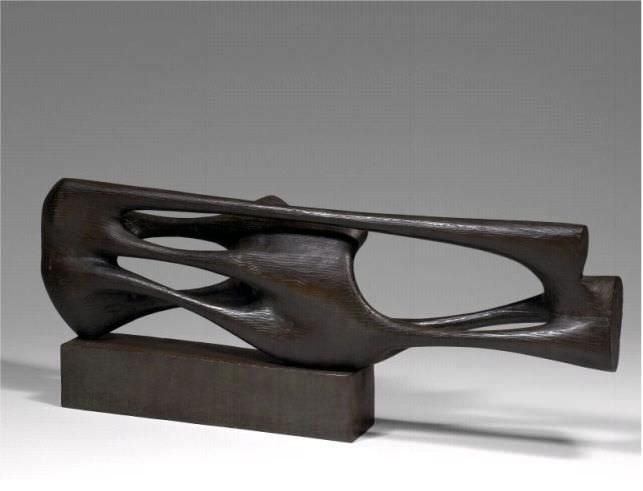 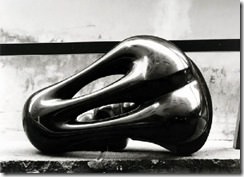 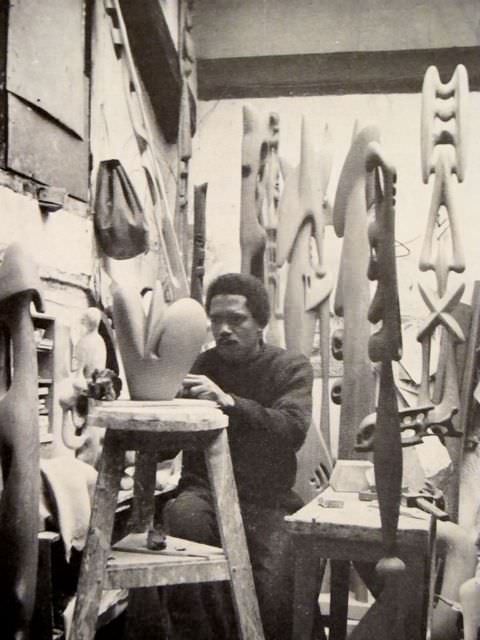 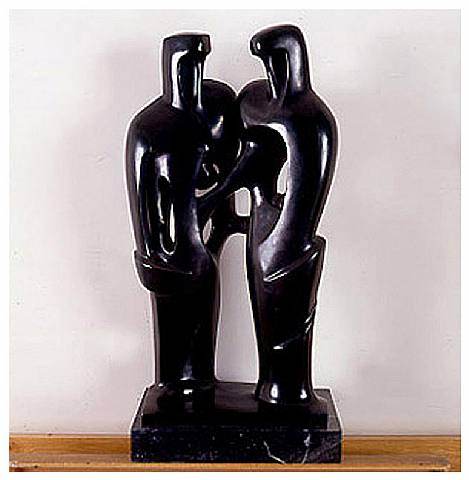 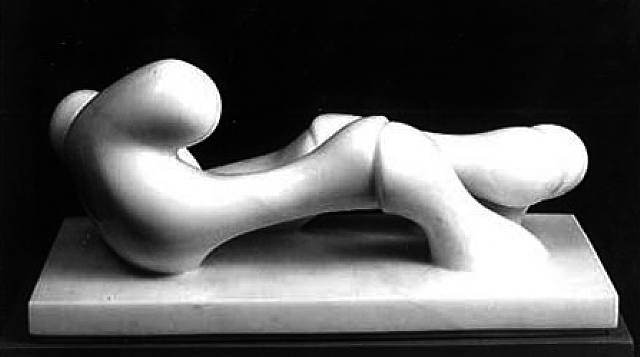 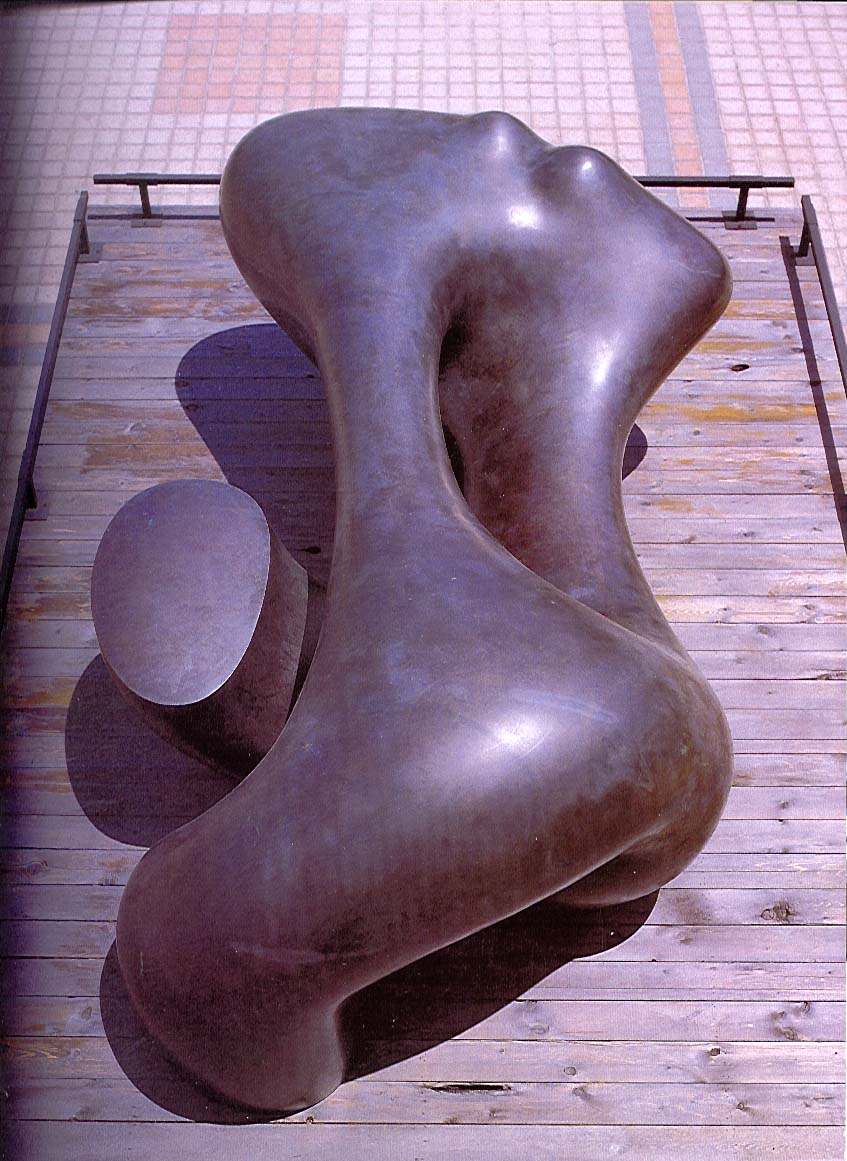 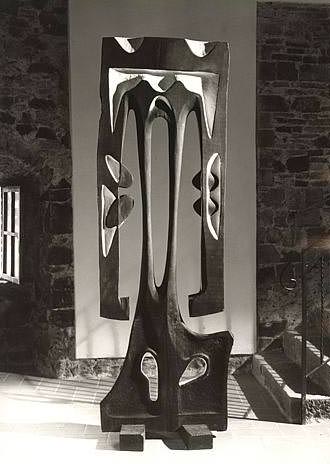 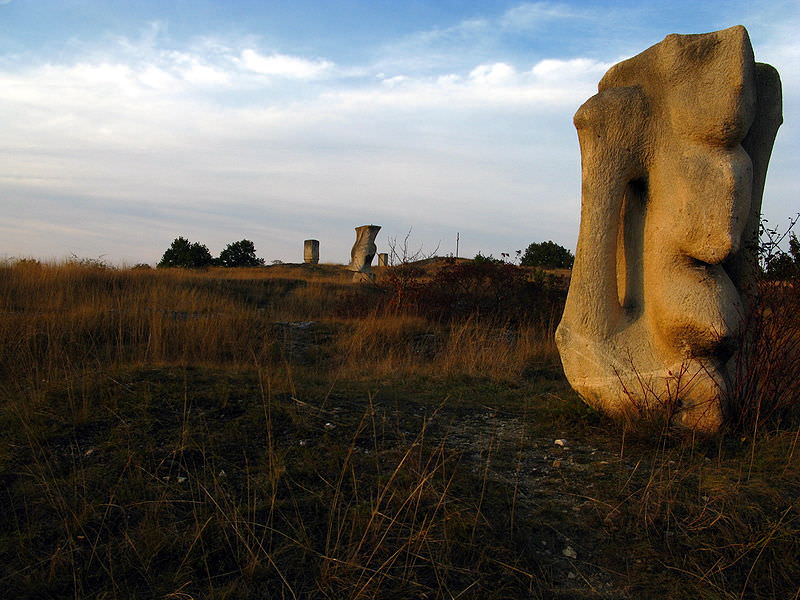 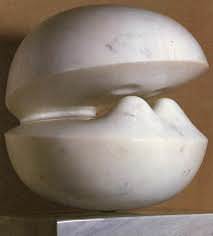