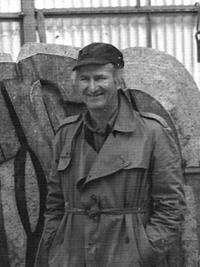 After completing his studies at the Liceo Artistico in Palermo in 1938-1941, Pietro Consagra received a scholarship for the Academy of Fine Arts of Palermo. He moved to Rome in 1944, where he started to work in Guttuso’s studio and met Dorazio, Perilli, Guerrini, Turcato and Accardi, with whom he founded the "Forma" group in 1947. In the same year he organized the first post-war abstract art exhibition at the Art Club in Rome. During the same period he held his first solo exhibition at the Galleria Mola in Rome and taught at the Art School in Rome. In 1948 he took part in the Salon des Realistés Nouvelles, Paris. In 1949, together with Arp, Brancusi and other artists, he participated in the exhibition held in the gardens of Palazzo Venier dei Leoni, Venice, where Peggy Guggenheim purchased one of his large-sized works. He exhibited for the first time at the Venice Biennale in 1950 (and also in 1952, 1954, 1962, 1964, 1982), and with personal rooms in 1956 (he received the Einaudi Prize), in 1960 (I Prize for Sculpture) and in 1972. In 1967 he lived for a year in the United States, where he taught at the School of Art in Minneapolis and took part in solo and group exhibitions in New York and in Canada. 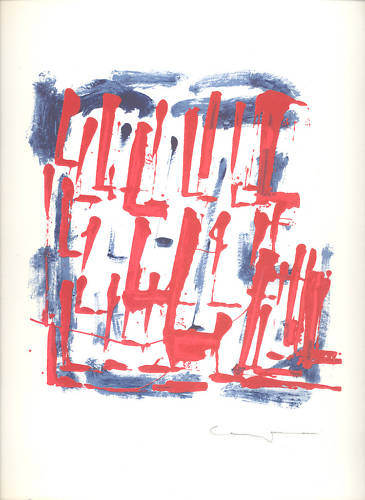 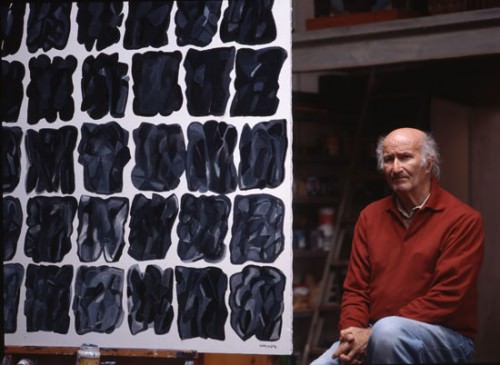 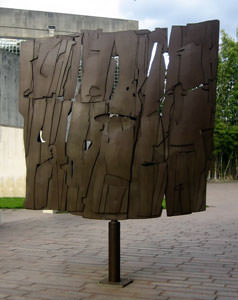 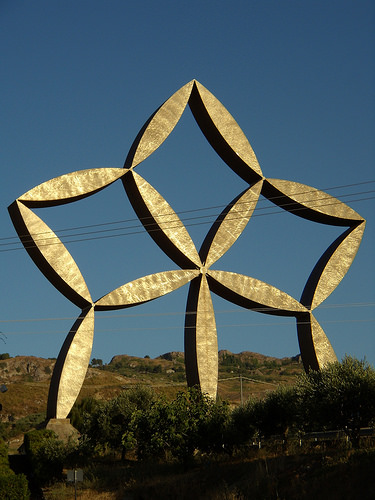 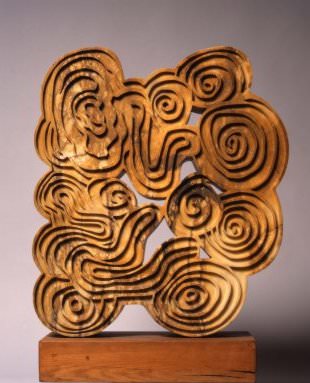 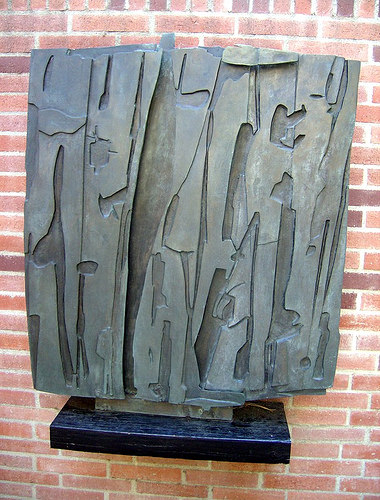 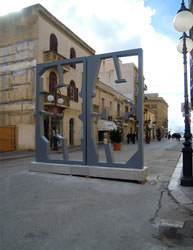 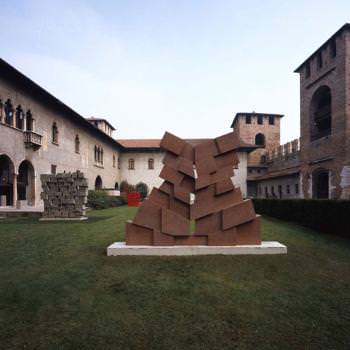 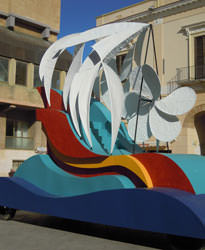 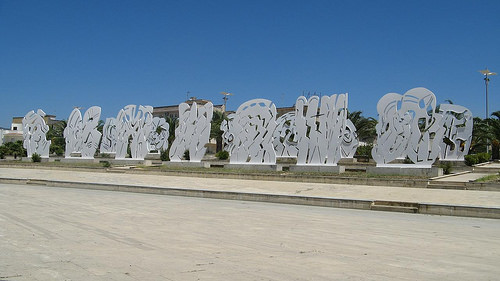 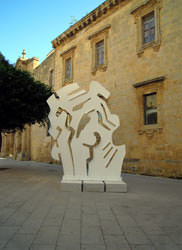 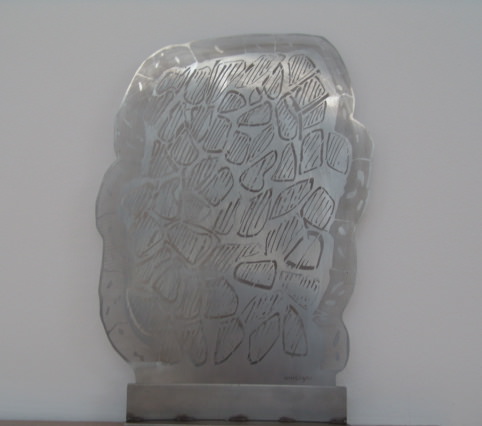 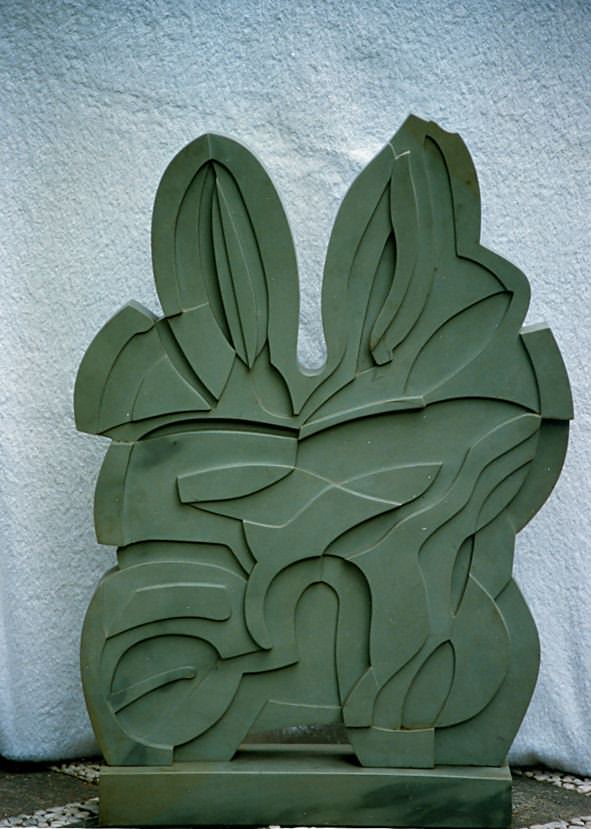 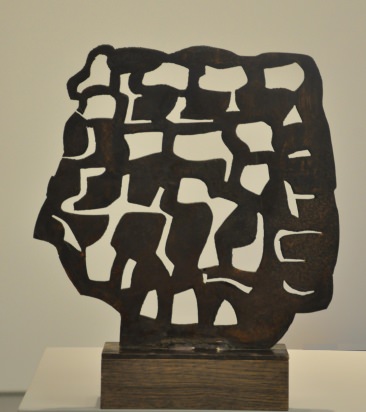 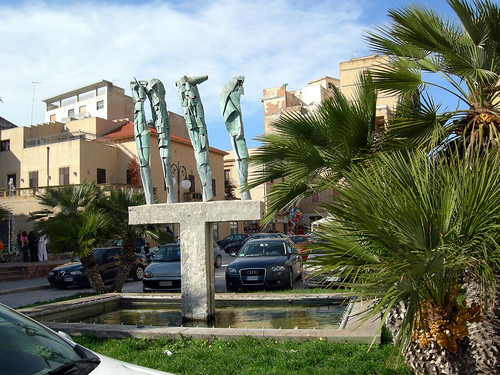 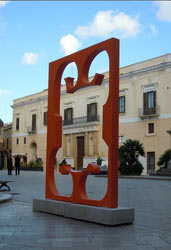 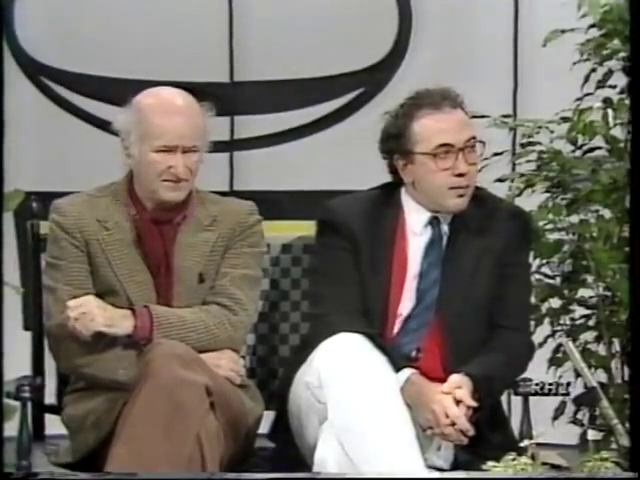 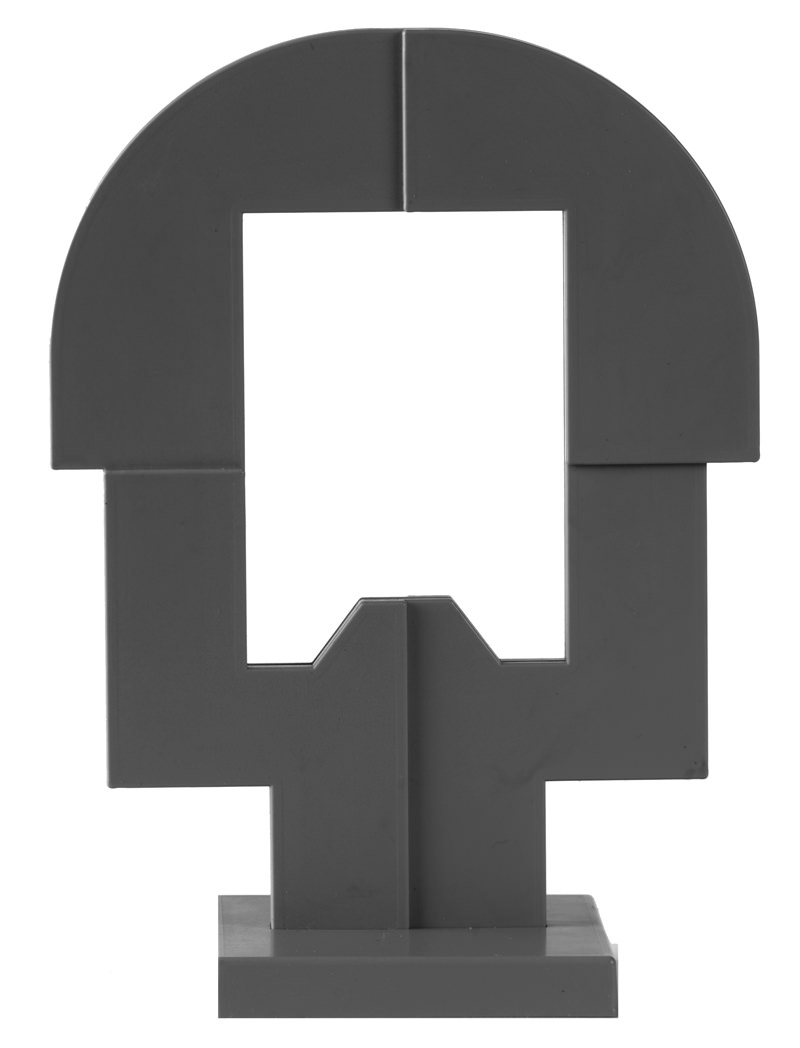 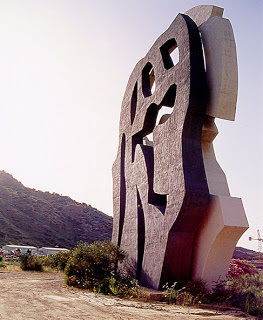 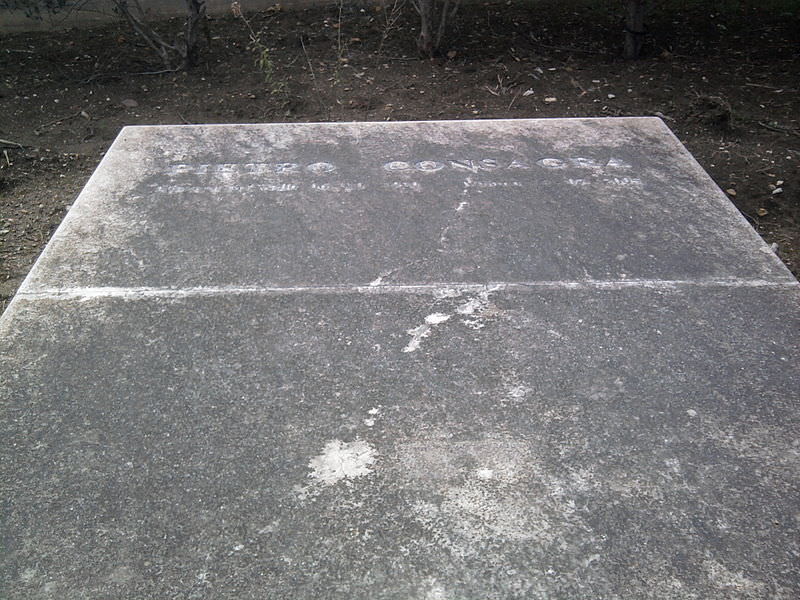 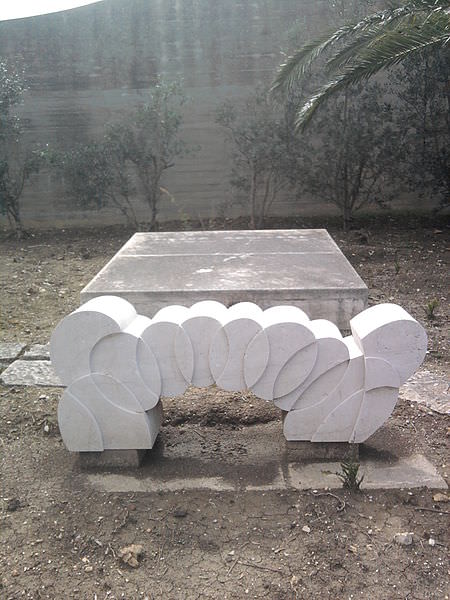 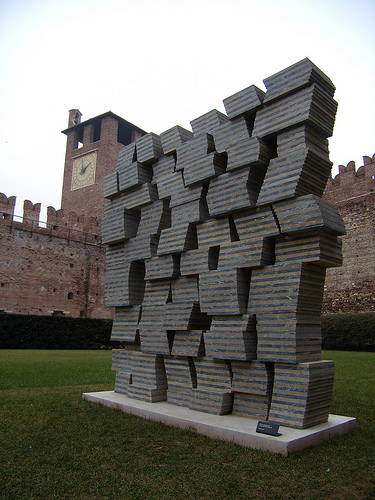 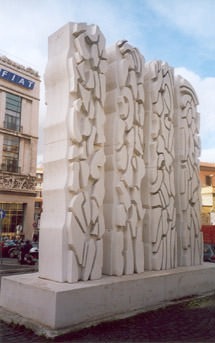 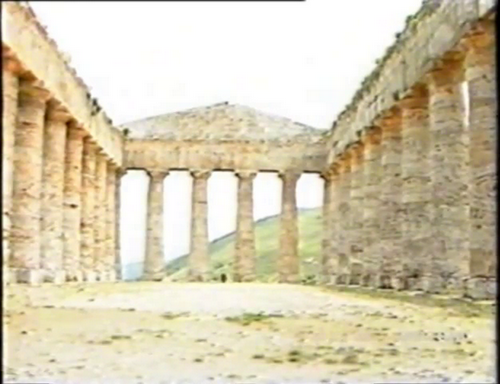 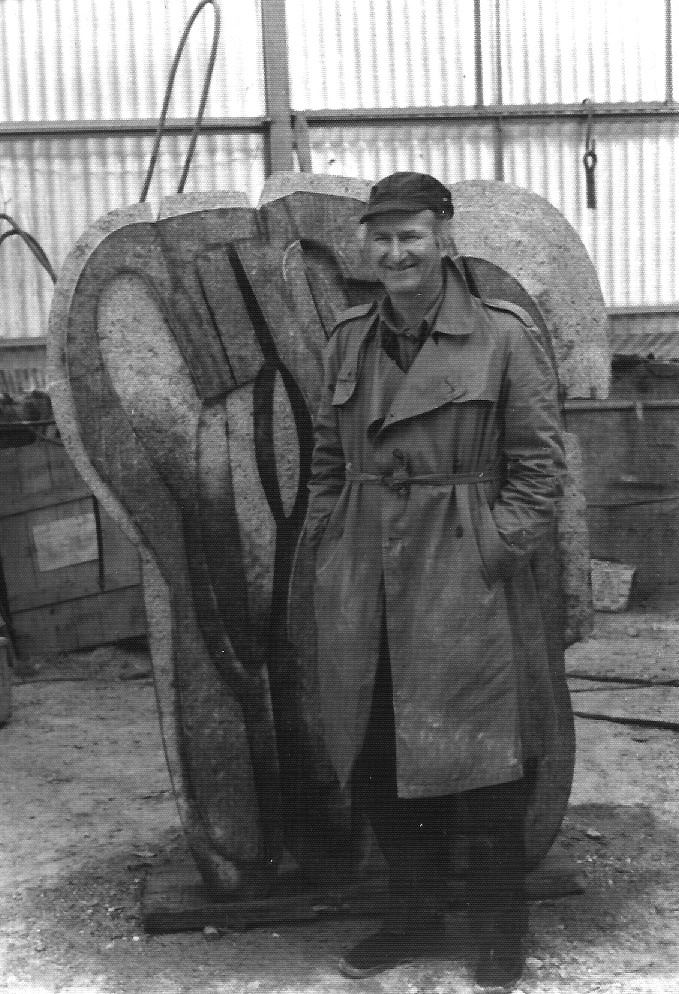