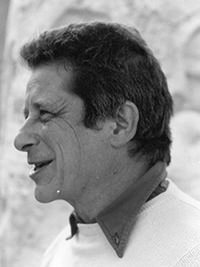 Alberto Cortina attended the studio of sculptor Aurelio De Felice. Thanks to this experience, he began creating his first works in gesso, wax and wood, while also studying law in Rome. Between 1947 and 1968 he worked as a lawyer and, since 1962, as a sculptor, too. In 1972 he left the legal profession for good and devoted himself entirely to sculpture in Pietrasanta. He held his first shows in Rome: two solo exhibitions in 1968 at the Don Chisciotte and Il Cortile Galleries, then in 1974 at the Nuovo Carpine and Nuova Pesa Galleries. At the end of the Seventies he took part in a number of group exhibitions in San Quirico d’Orcia, Siena.

In Pietrasanta, he was among the founding members of the Laboratorio Cooperativa Bottega Versiliese, acting as President for ten years. His main focus was on marble transformation techniques and the creation of works commissioned by artists and architects requiring particular interventions. Between 1987 and 1992, he worked on the design and development of the parts in marble of the new theater-museum in Nice. In Versilia, for short periods from 1962, he worked with the Franco Cervietti and Ettore Mariani laboratories and with Fonderia Mariani. In Pietrasanta, he took part in “Artisti e artigiani in un centro storico” 1975, 1976 and “Scultori e artigiani in un centro storico” 1977, 1978; he also donated “I Tre Pugni” 1974, a monumental sculpture made of wood and metal, placed in Loc. Africa, in 2003.

The pictures published in the TimeLine were taken from the Museo dei Bozzetti website  www.museodeibozzetti.it. The photograph of the work “I tre Pugni” was taken by Erio Forli. 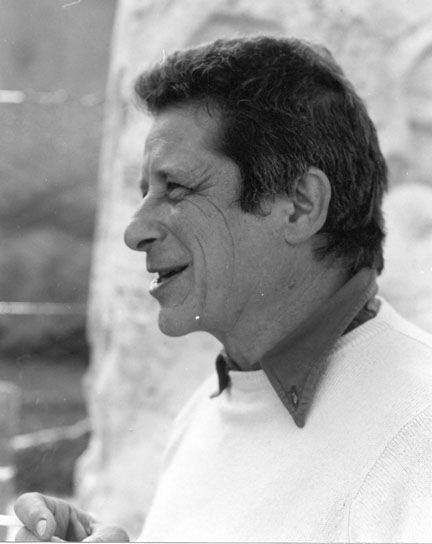 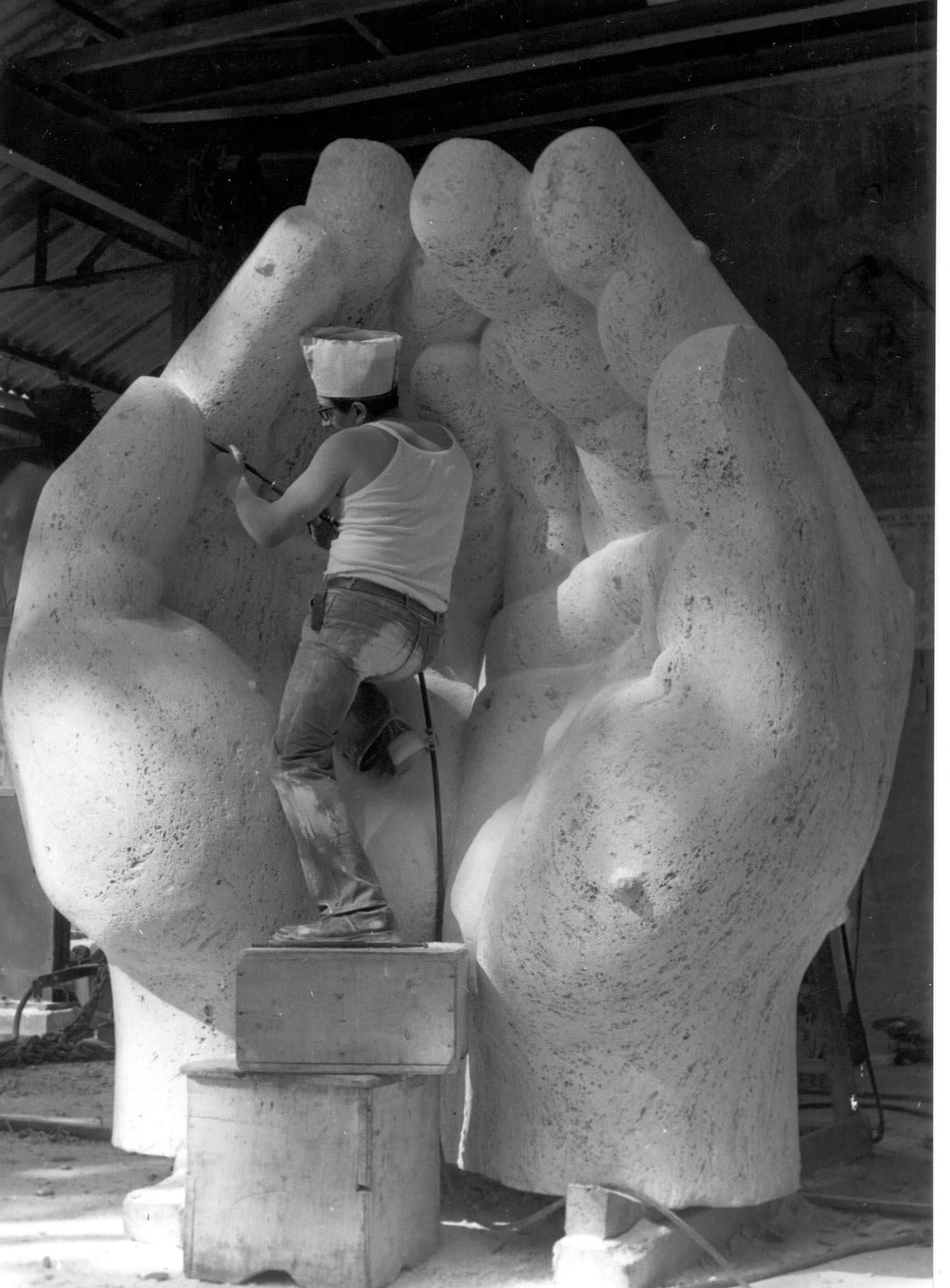 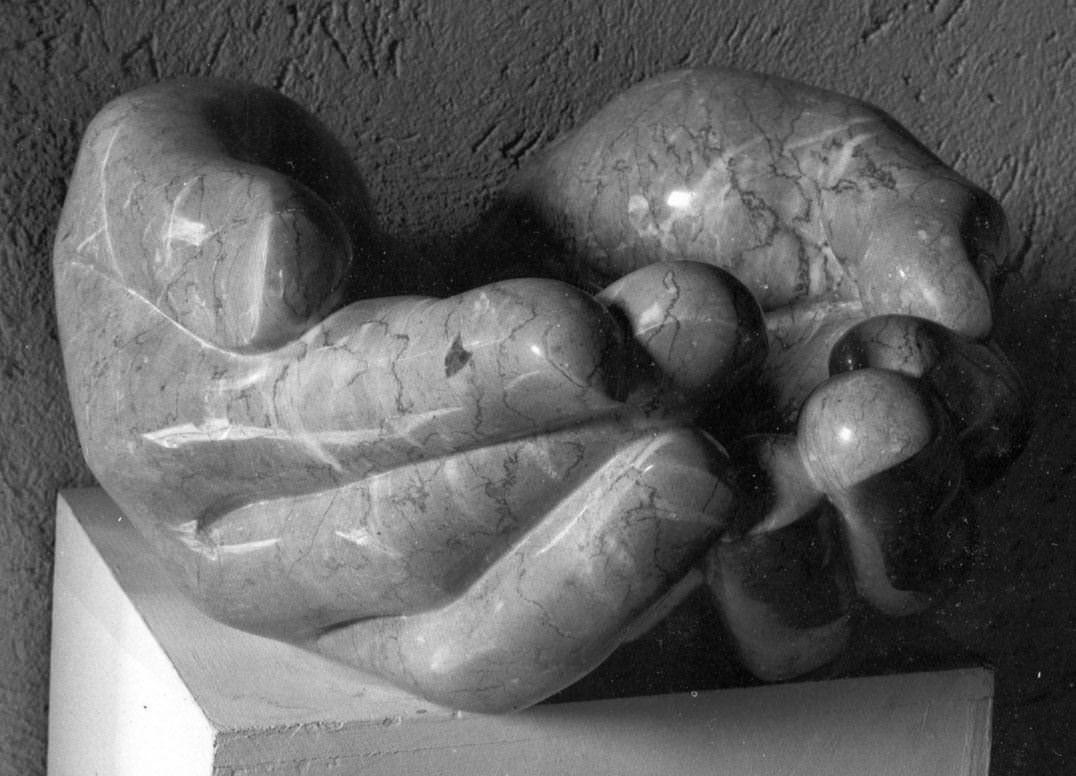 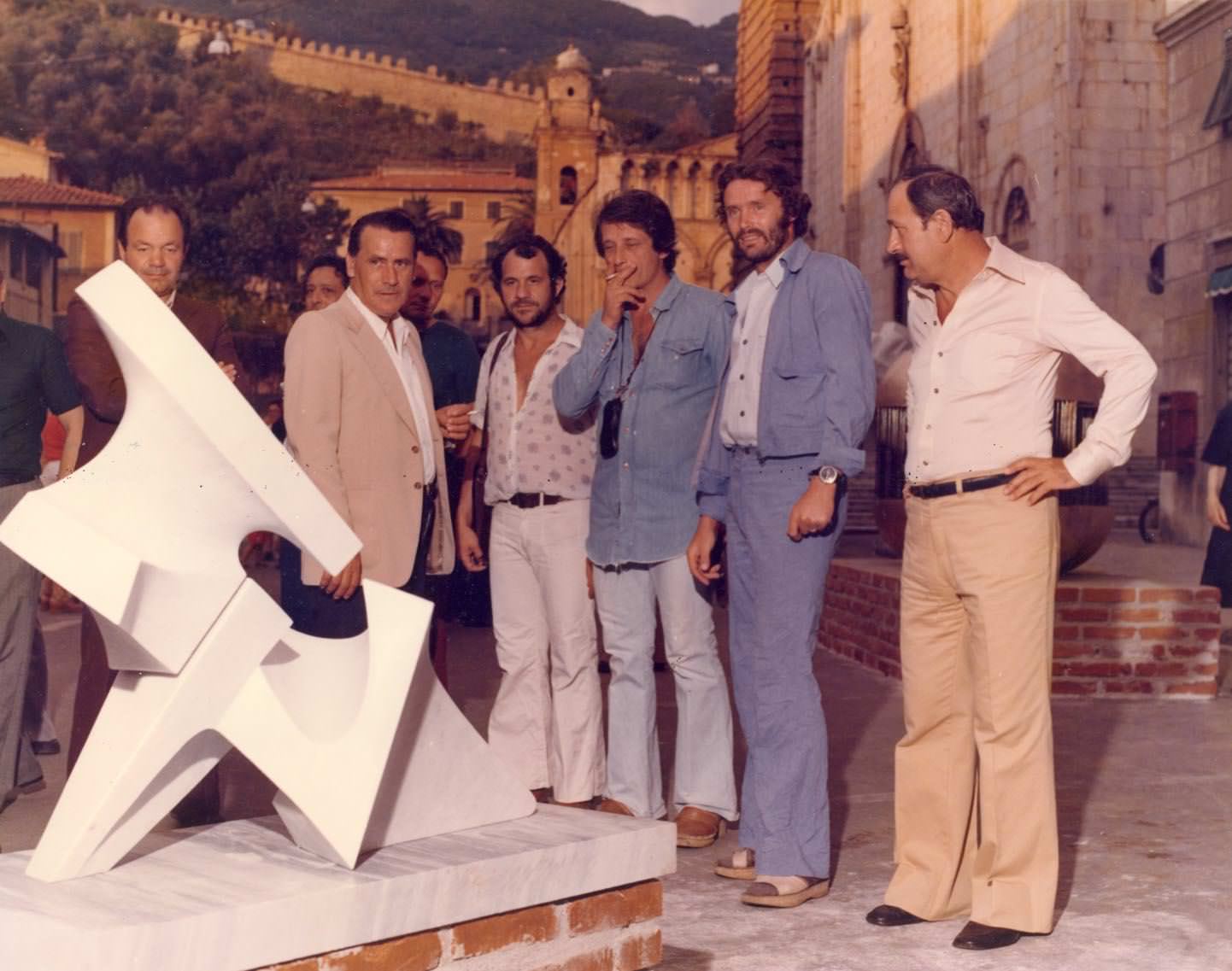 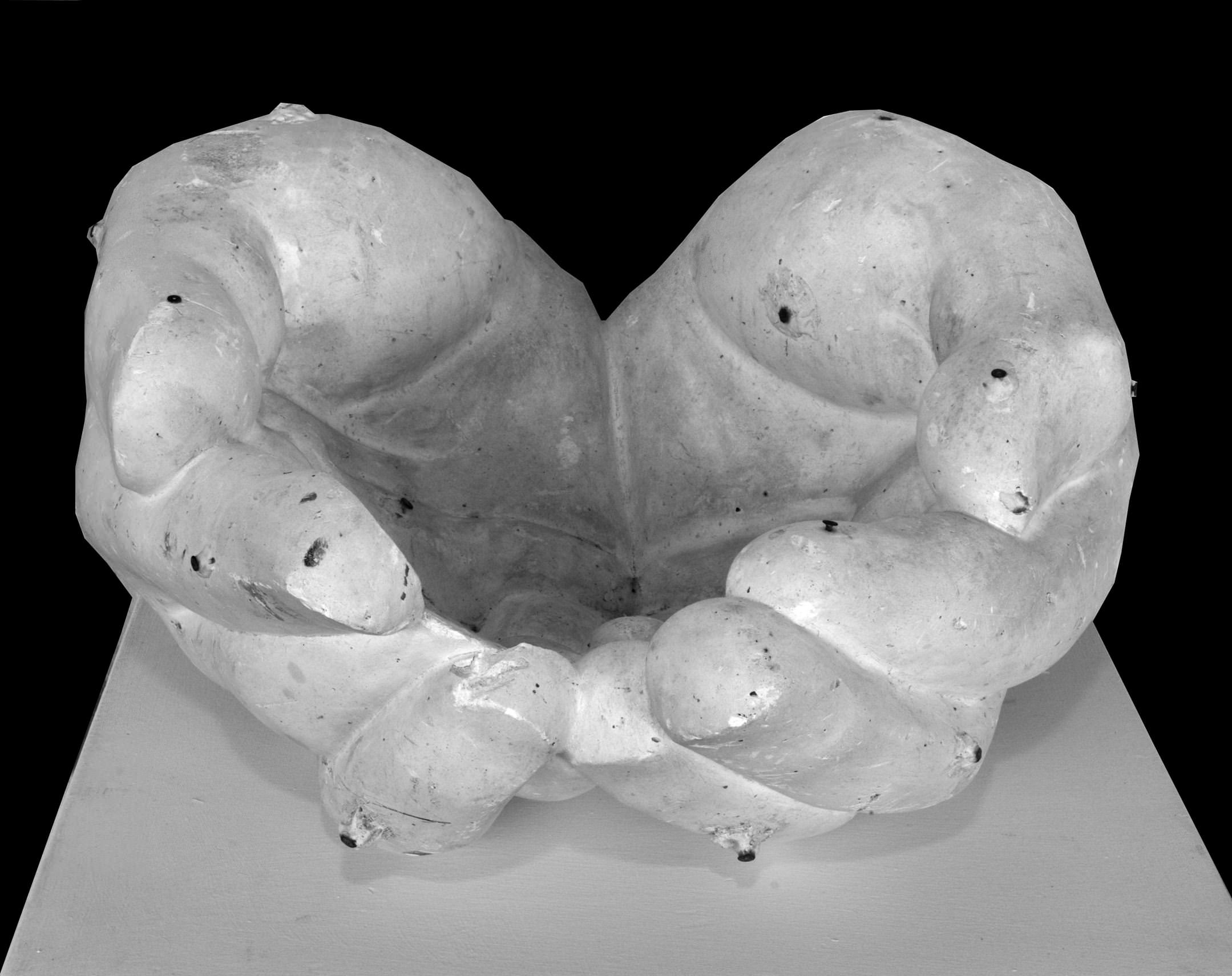 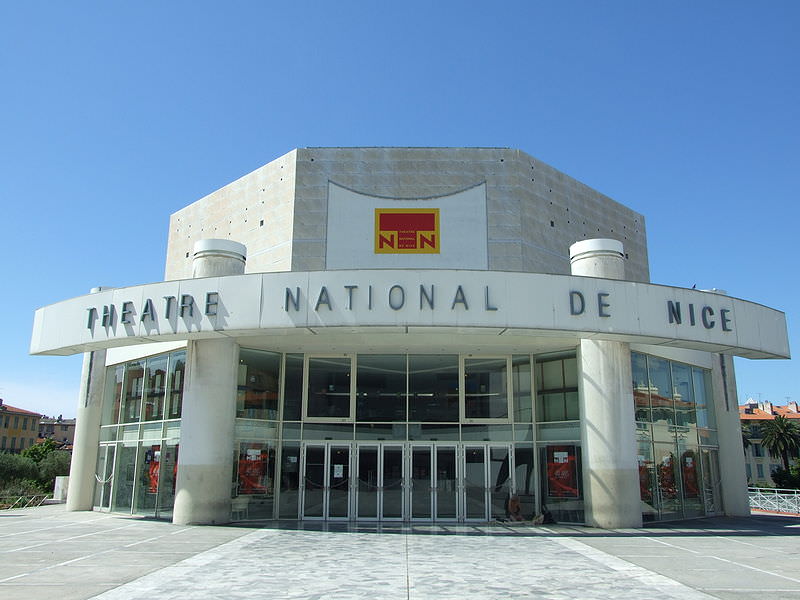 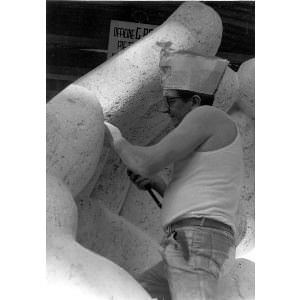 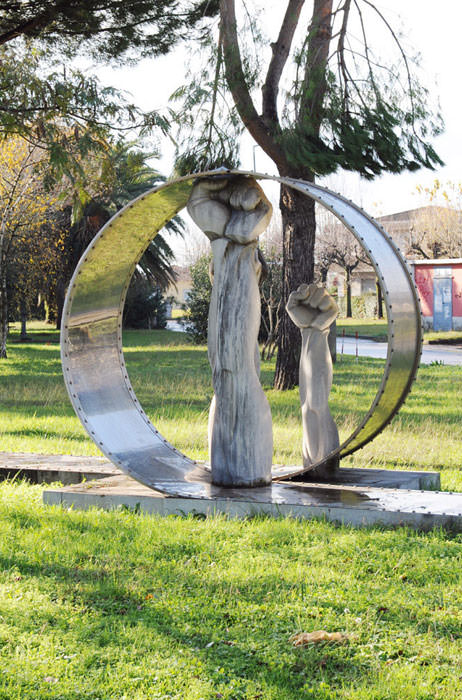