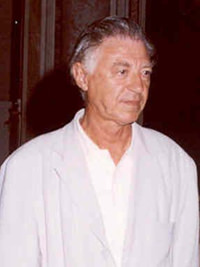 “All my sculptures look towards the sky, it’s a journey to the sky through sculpture”
Jean Michel Folon

In 1955 he abandoned his studies at the Ecole Supérieure de la Cambre in Brussels to move to Paris. He drew every day and travelled extensively throughout Europe. In 1960 the magazines “Horizon”, “Esquire” and “The New Yorker” published his drawings. At this point he left for the USA. In 1967 he took part in the Paris Biennial while his drawings appeared in “Time”, “Fortune”, “Graphics”, “Atlantic Monthly”, “Nouvel Observateur” and “L'Express”.
From 1974 to 1981 he produced numerous illustrations for works by Kafka, Bradbury, Borges, Apollinaire, Prevert, Vian and Maupassant, he designed the sets for grand operas by Frank Martin and Giacomo Puccini and began to dedicate his time to sculpture. In 1983 he designed cartoons, shot some short films in New York, Los Angeles and New Orleans and opened a new studio in Montecarlo. In 1988 he did the illustrations of the Universal Declaration of Human Rights for Amnesty International. He created the Folon Foundation near Brussels.

In 1996 he created the first sculptures in marble in Pietrasanta, where he worked at the Laboratori Cervietti, Stefano Giannoni as well as at the Stagi mosaic studio. He took part in several exhibitions in the Apuan-Versilia area. The following were solo exhibitions: La Versiliana, Marina di Pietrasanta 1992; Galleria La Subbia, Pietrasanta 1998; Piazza del Duomo and Chirch of S. Agostino, Pietrasanta and "Le temps d'une prière" 1999; sets and costumes for "La Bohème" 2002, Festival Pucciniano, Torre del Lago; Palazzo Ducale, Lucca 2002; Villa Paolina, Viareggio 2004. In 2001 his sculpture entitled "L'oiseau" was erected on a roundabout at Viale Apua in Pietrasanta and in 2004 he won the prize Pietrasanta e la Versilia nel mondo. 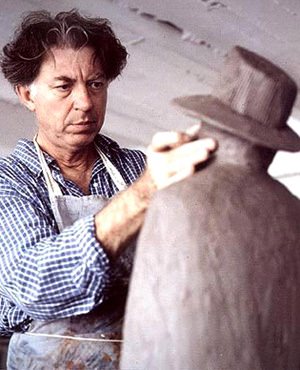 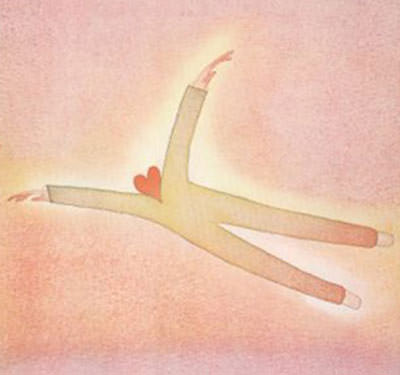 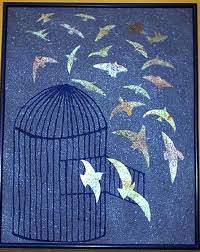 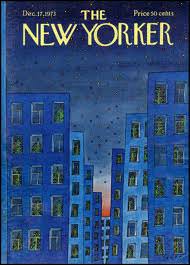 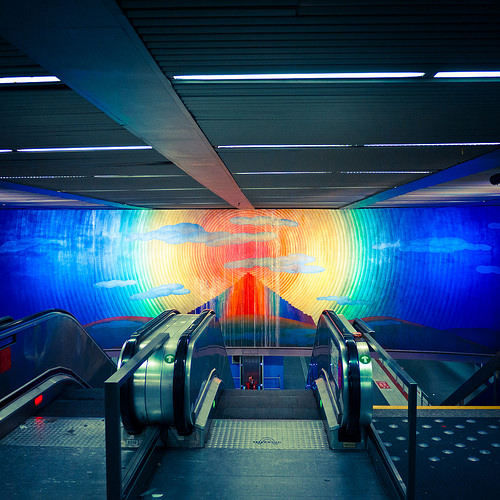 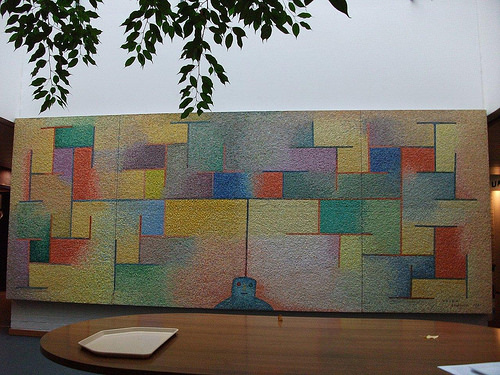 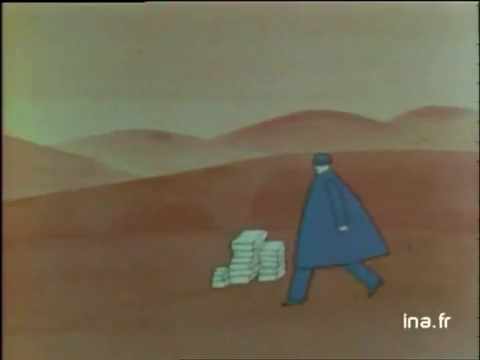 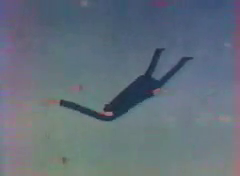 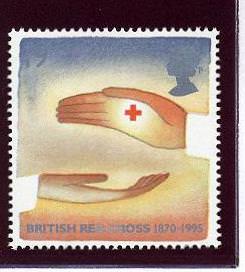 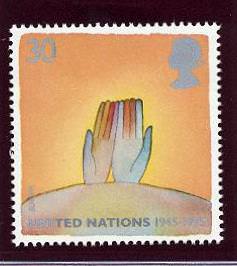 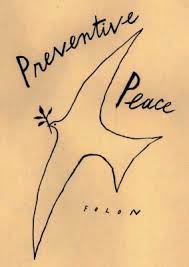 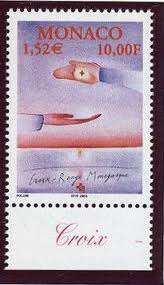 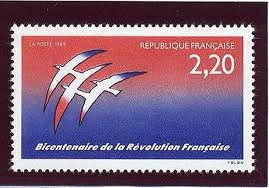 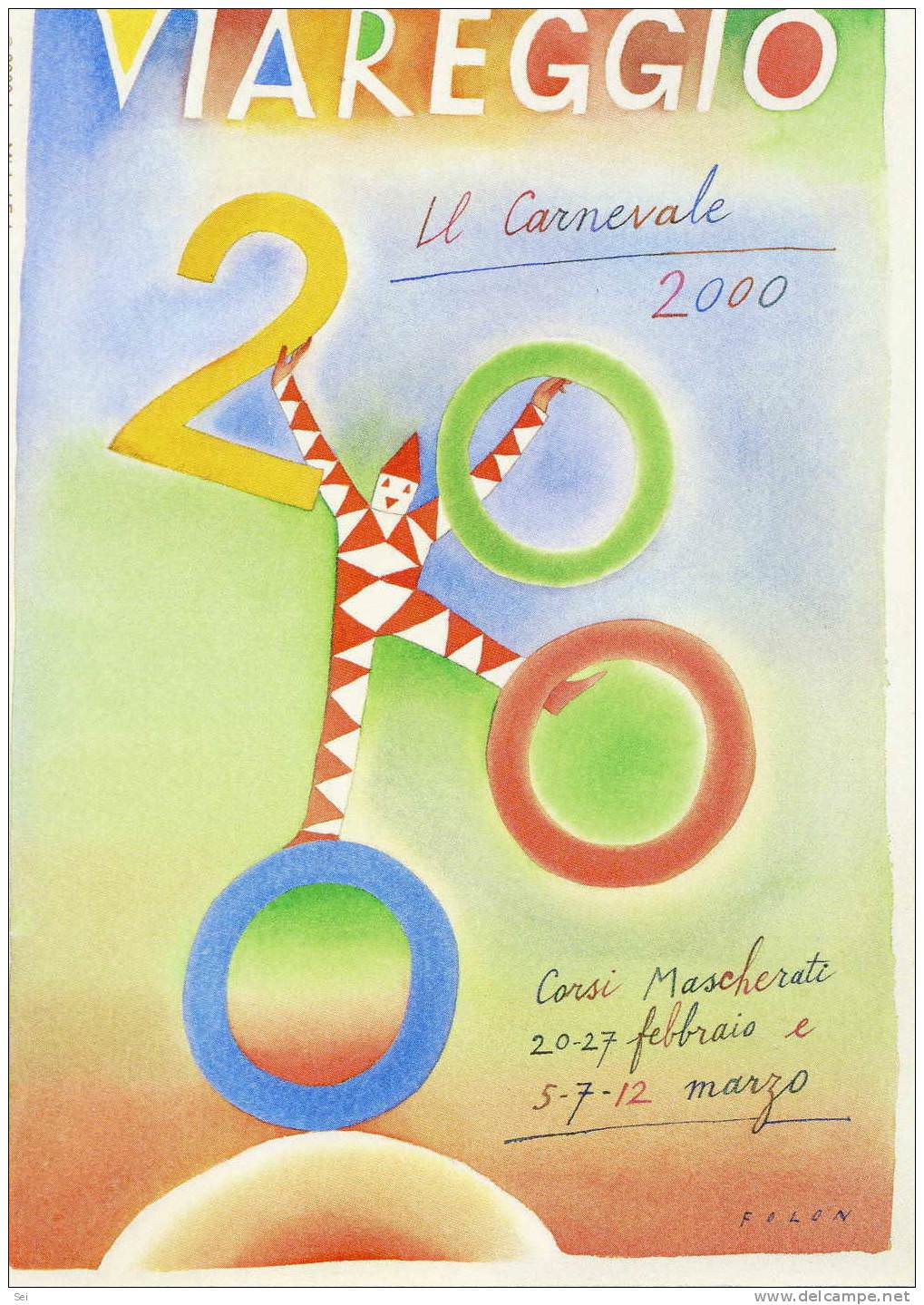 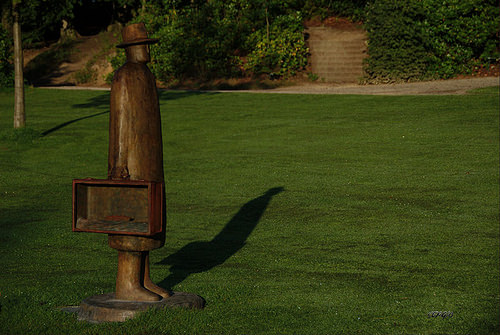 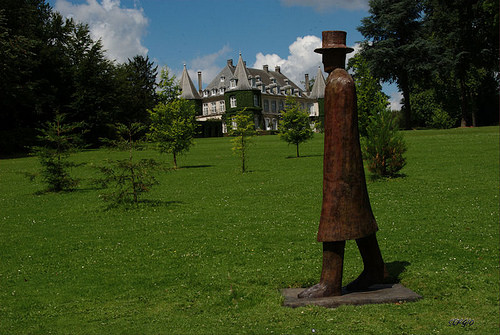 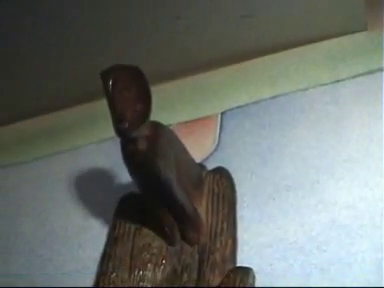 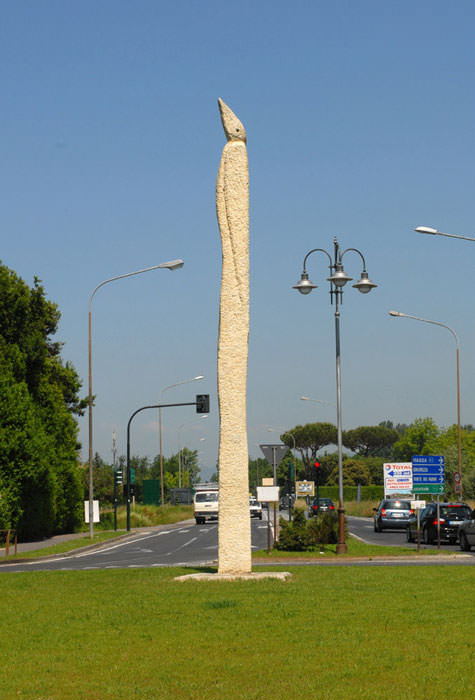 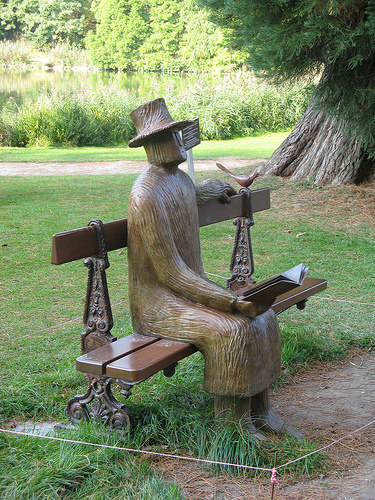 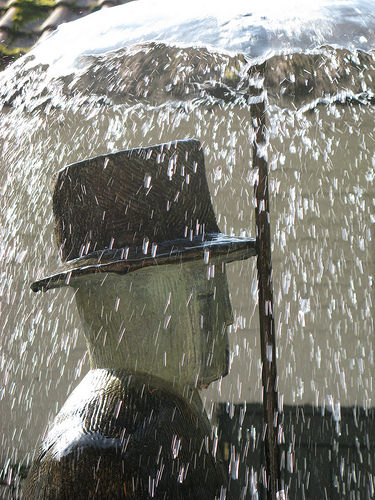 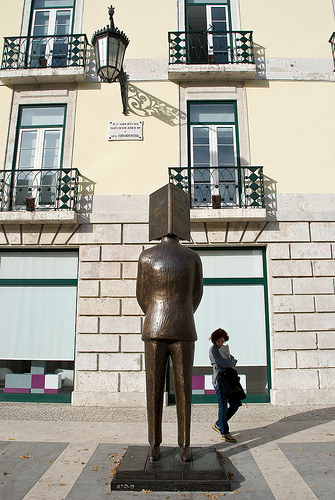 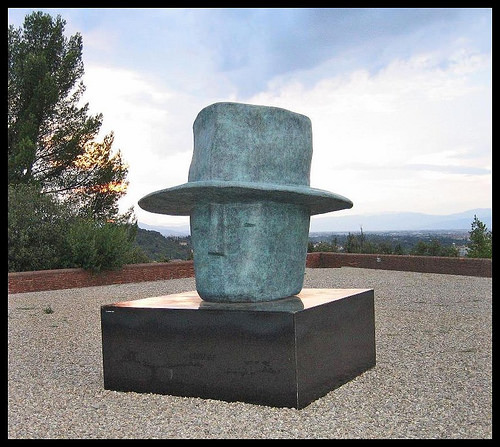 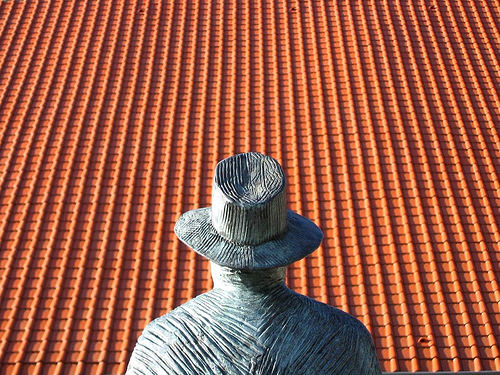 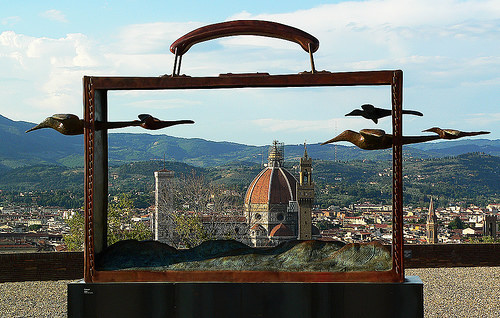 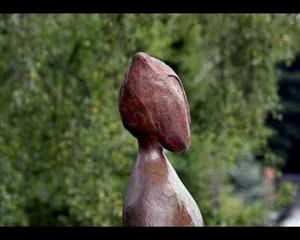