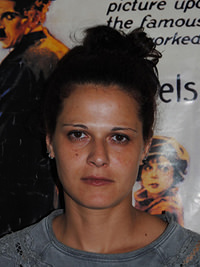 Rosanna Gregorace, a young Italian artist, began her career as a sculptress, exhibiting in 1999 in the group exhibition of the Sculpture and Anatomy Section of the  Accademia di Belle Arti di Catanzaro, followed the year after by participation at the third edition of the "Ex tempore" Symposium in Suvereto, Livorno and at the group exhibition "Torano giorno e notte, il paese degli artisti". In the meantime, she attended the  Accademia di Belle Arti di Carrara, obtaining her diploma with the highest marks in June 2003. During her years of study, she collaborated in the creation of the Monument to Francisco Ferrer in 2001 for the University of Barcelona (Economy). In 2002 she participated in the creation of the set design for the staging of "Aida" in Verona and at the "Internationales Bildhauersymposium, Wunsiedel" in Monaco.

In 2003 the artist won first prize in the 1st edition of the "Aldo Campatelli, le mani intelligenti" sculpture symposium in Marina di Pietrasanta and participated at the "Infieri 2003" group exhibition of the sculpture section at the Accademia di Belle Arti di Carrara and at "La figura" in Capraia Fiorentina, Florence. The following year, she won the purchasing prize Premio di scultura Mannucci, XI edition, in Arcevia. Several years ago, the artist moved to Vercelli, a small city of art, where she teaches plastic disciplines, but every summer she returns to Carrara to sculpt. She continues her indomitably fervent research to scrupulously arrive at the most profound meaning of creation. With time, the artist's poetics have become more intimistic. If at times, the form researched seems to express the malaise and drama of human existence  highlighted with deep, bitter cuts and fissures, at other times they assume an ancient calm and greater serenity, almost as if forgetting (at least for a moment) the malaise that man feels in questioning himself about the unknown. 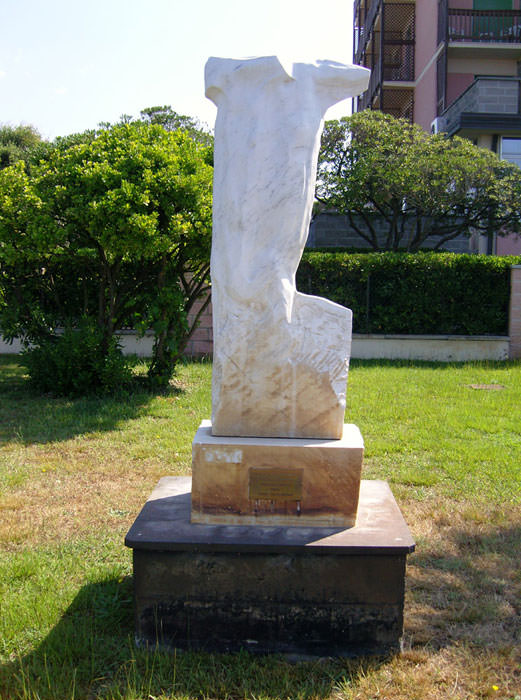 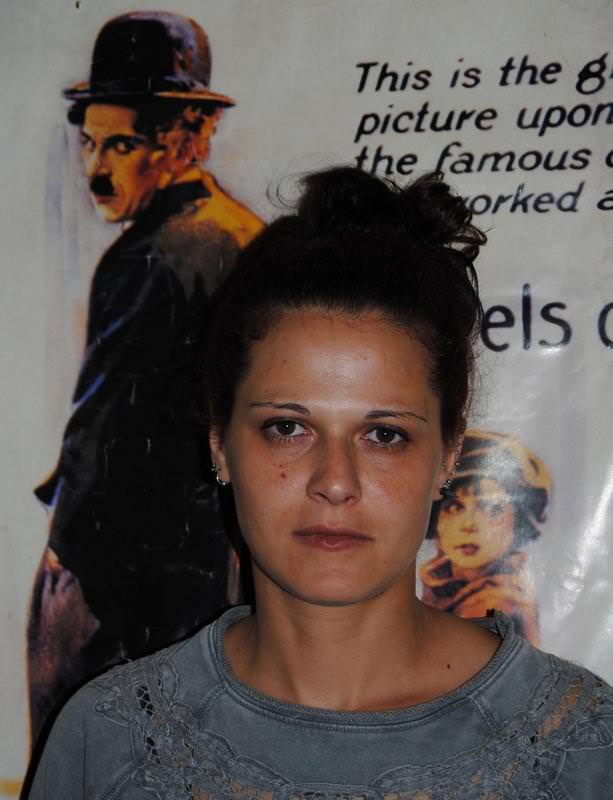 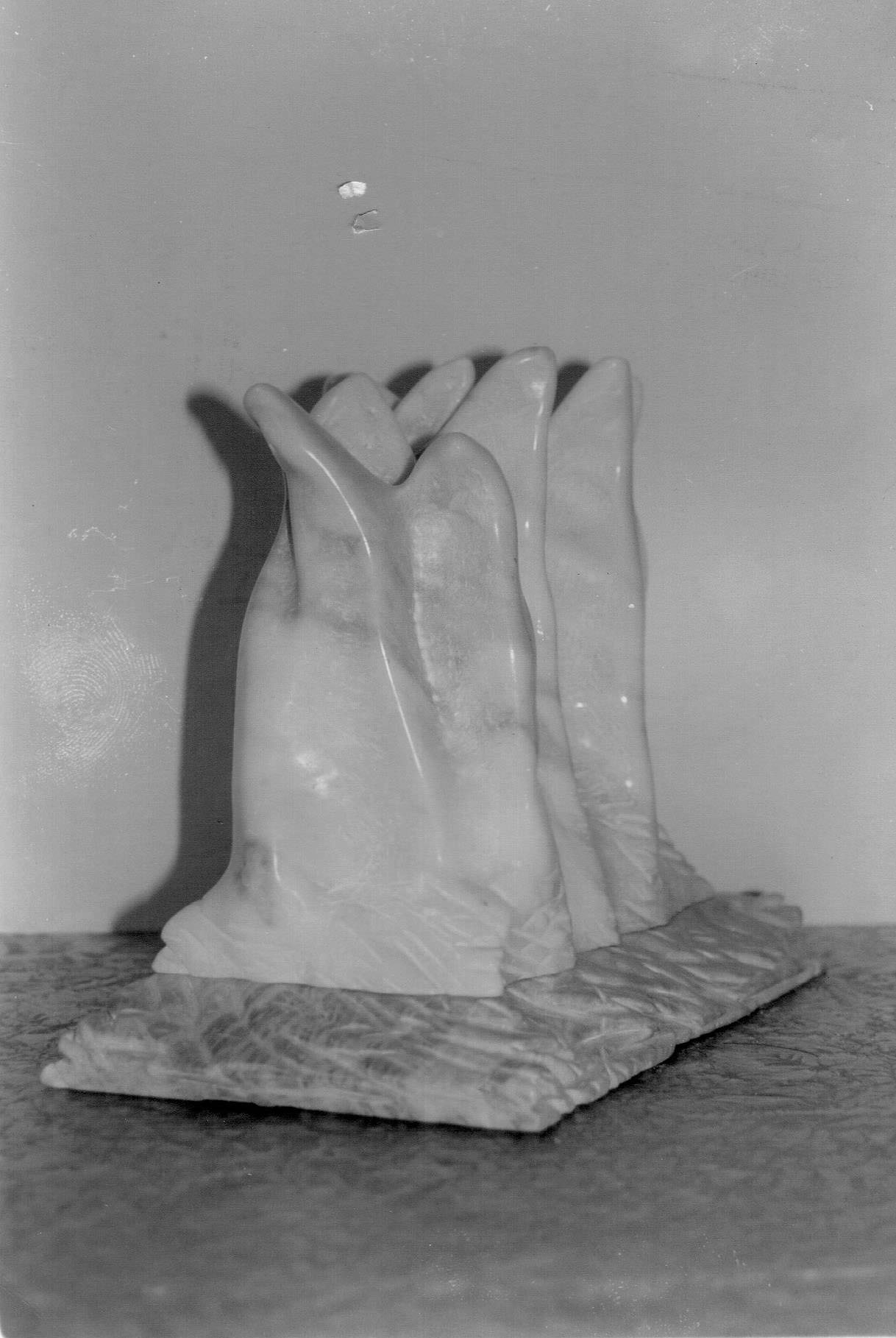 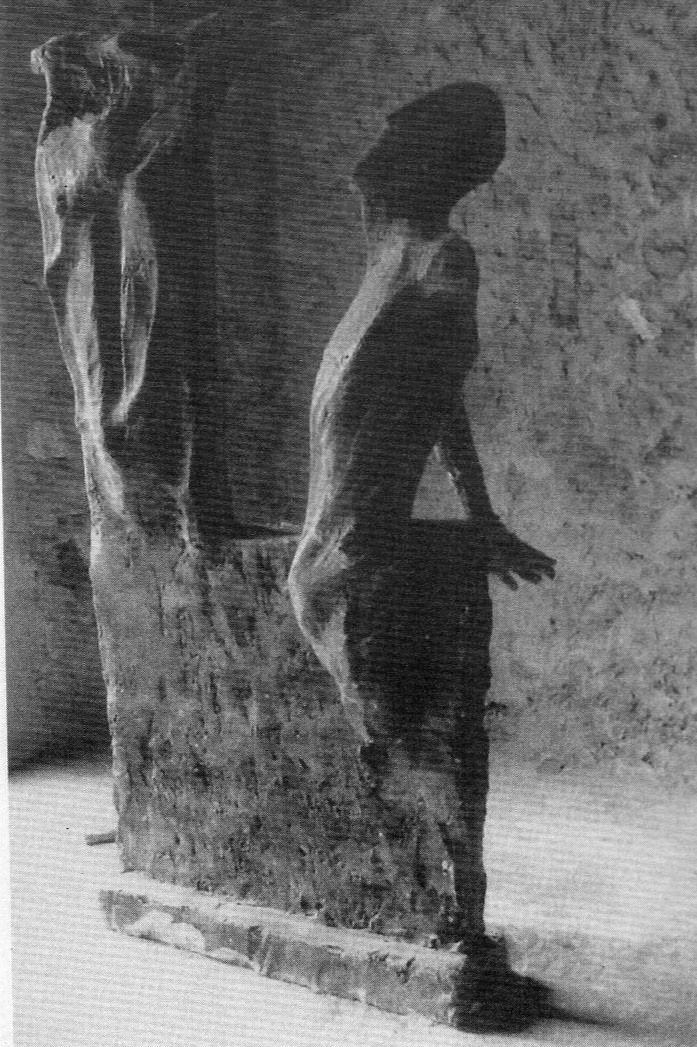 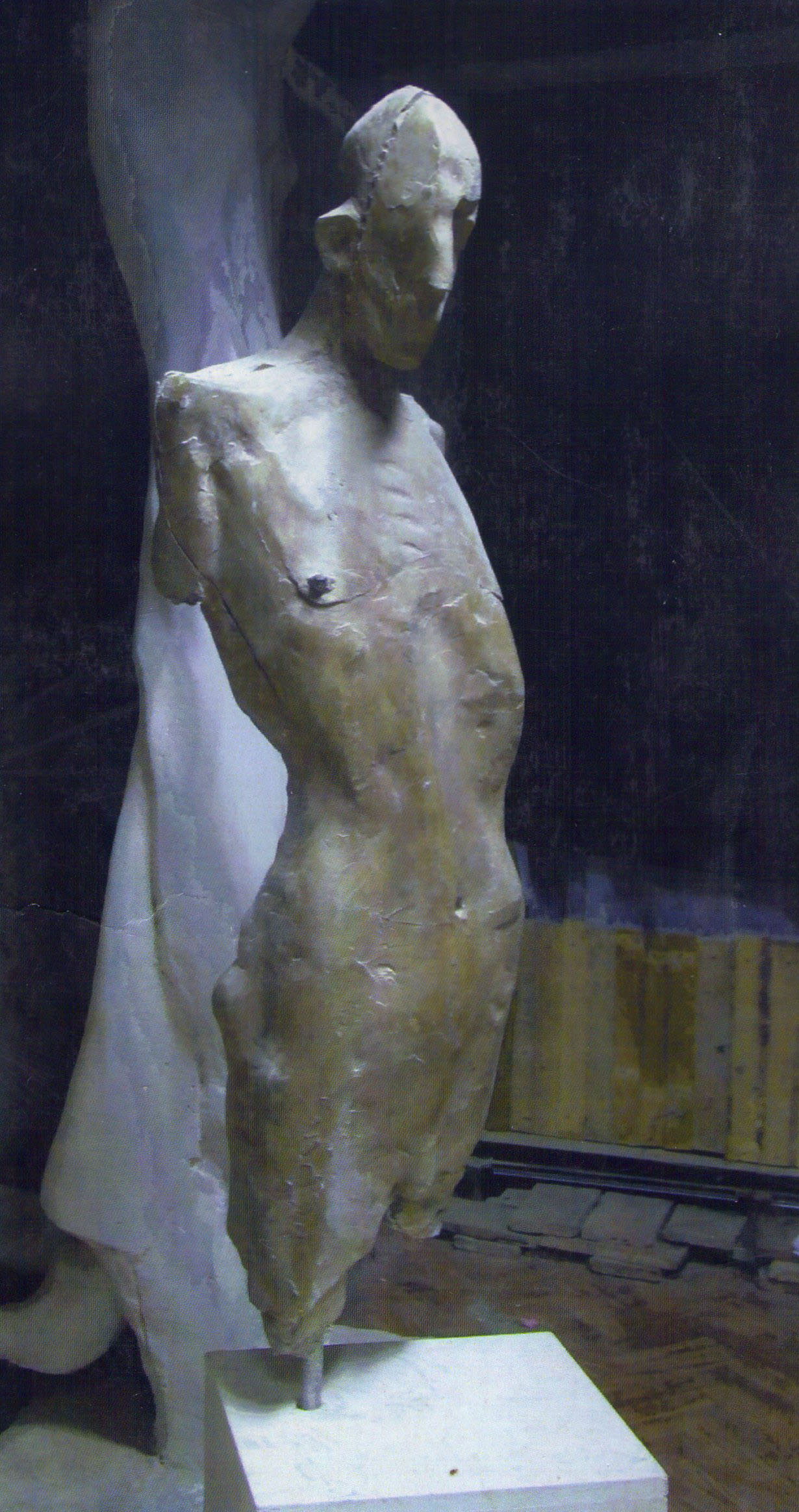 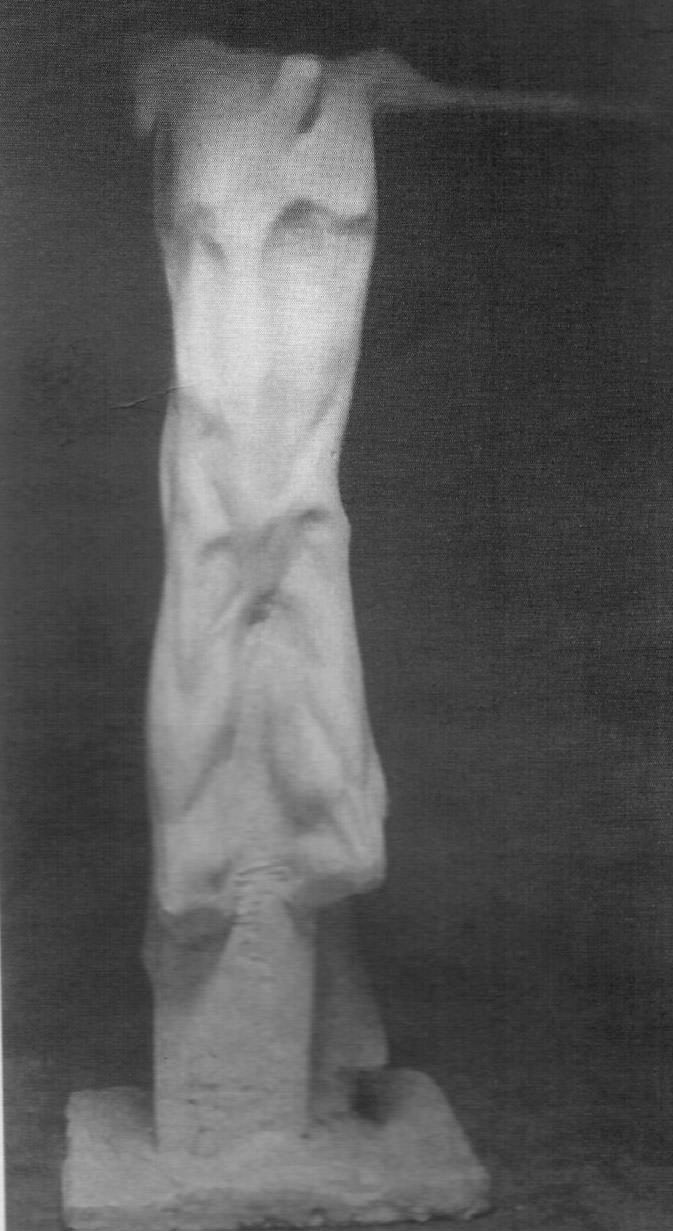 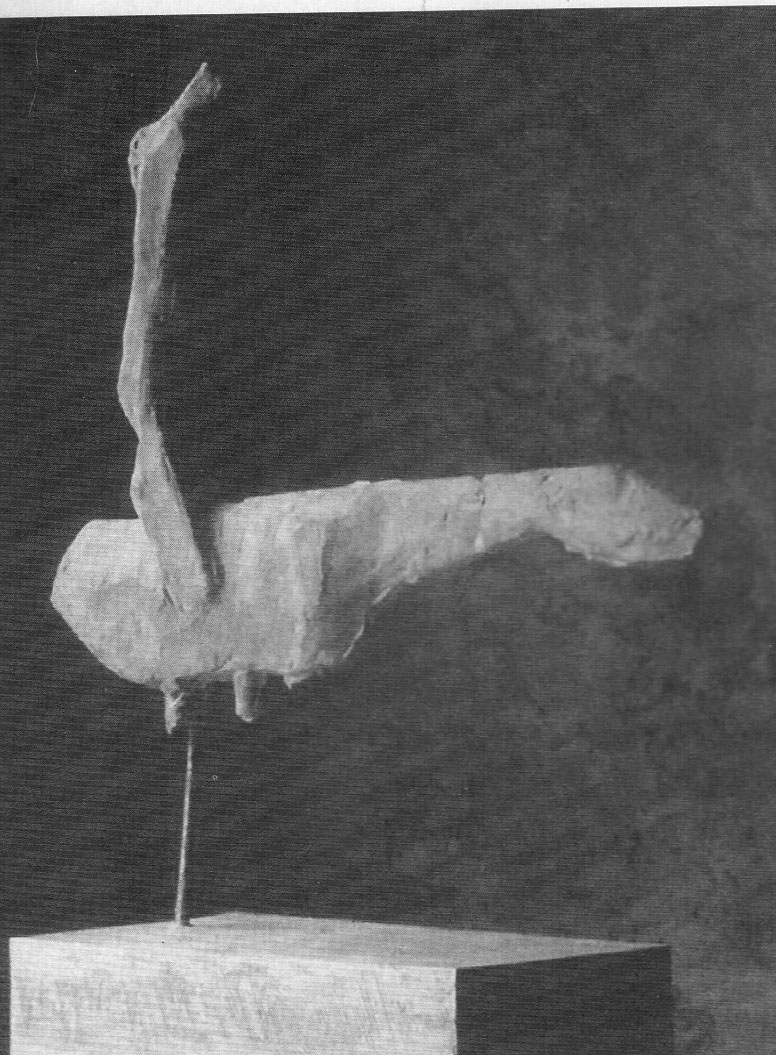