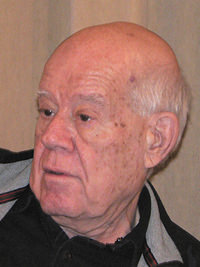 The son of an important landscape architect in Tel Aviv, at the age of 14 he began to paint with artists Avni, Streichman, Stematsky and Marcel Janco and from 1943 to 1949 he was the pupil of Ardon at the Bezalel School of Art in Jerusalem. From 1948 to 1955 his interest in socio-political art increased as he was a member of the Kibbutz; in 1956-57 he learned the fresco technique at the Accademia di Belle Arti in Florence and he studied Drawing at the Académie de la Grande Chaumière in Paris. Between 1960 and 1974 he designed a number of sets for important international dance troupes including the Bat Sheva Dance Company, the Cameri and Bimott Theatres in Israel, the Martha Graham Dance Company of New York, the opera "Il Console" by Giancarlo Menotti for the Maggio Musicale Fiorentino and the Festival dei Due Mondi in Spoleto. He also created a number of frescos such as the ones adorning the Sheraton Hotel in Tel Aviv in 1961. His low relief murals are also of great significance, and among these are 35 panels and iron sculptures at the Court of Justice of Tel Aviv 1962-1967; "Peace Pipe" (25x2m), "Shalom" 1963, on the Isreali Zim Line; Weizmann Institute of Science, Rehovot, Israel 1964; Diener & Diener, Basel 1965-1971, Assembly Hall, Knesset, Jerusalem 1966; Bank Leumi, Tel Aviv 1969; EL AL Terminal, Kennedy Airport, New York 1975; Hilton Hotel, Tel Aviv 1977.

He participates in several important international art festivals such as: "Jewish Experience in Contemporary Art" 1975, The Jewish Museum, New York; "Euroart" 1975, Vienna; Galleria Venturi, Bologna 1975, 1976; Basel Art Fair 1975, 1976; "Documenta" 1977, 1987, Kassel; Quadrennial in Roma 1977; Biennial in São Paulo in Brazil 1985.
In 1958 he was awarded first prize for his design of the pavilions of the Ministry of Development in Jerusalem for the 10th Anniversary of Israel; in 1977 he won the Israel Prize for Sculpture and in 1998 the Japanese Praemium Imperiale. He also has numerous permanent installations throughout the world, for example at the Museum Ludwig in Cologne, the Kunsthaus in Zurich, the Tel Aviv Museum, the Fattoria di Celle in Prato and at the Parco delle Padula in Carrara.

He carries out his work at the Laboratori Henraux and at the Bottega Versiliese in Versilia and at the Studi Nicoli and Studi d'Arte Cave Michelangelo in Carrara. In 1983 he took part in the exhibition "Il passato e la presenza", second edition at the Centro Culturale L. Russo in Pietrasanta and 1998 saw him at the IX Biennale Internazionale di Scultura in Carrara where he received the Marble Architectural Award. 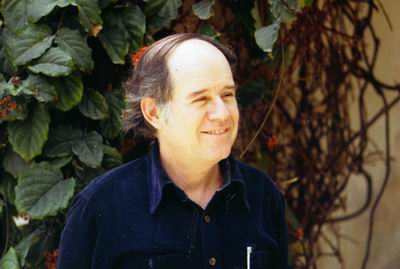 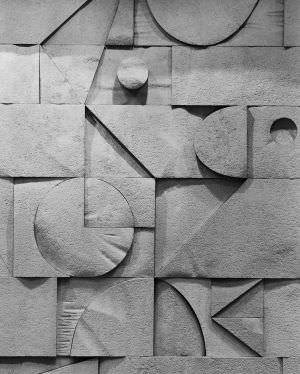 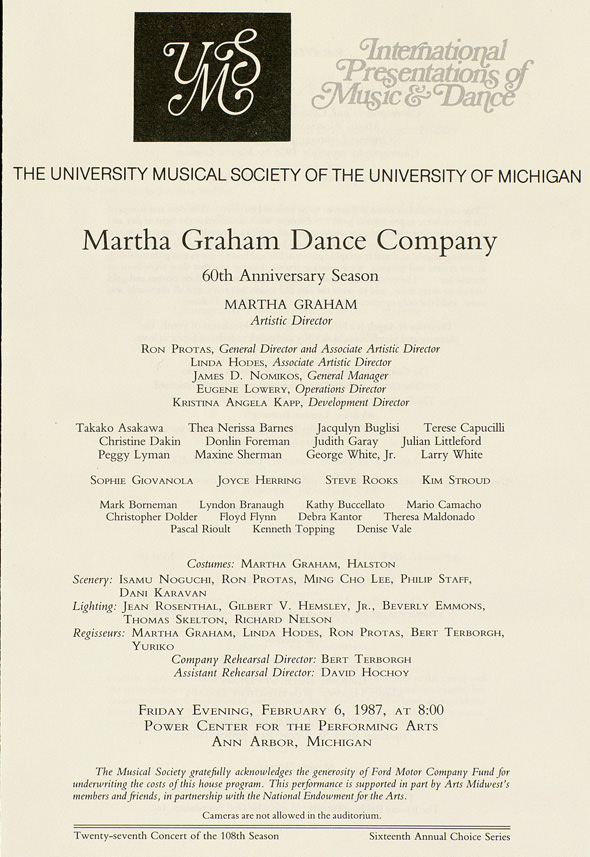 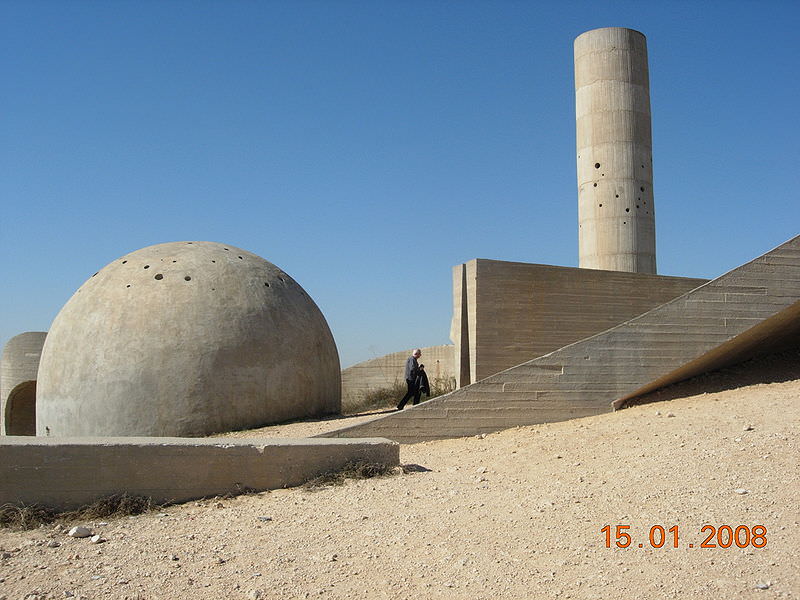 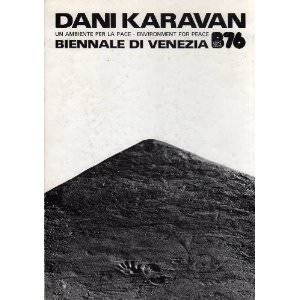 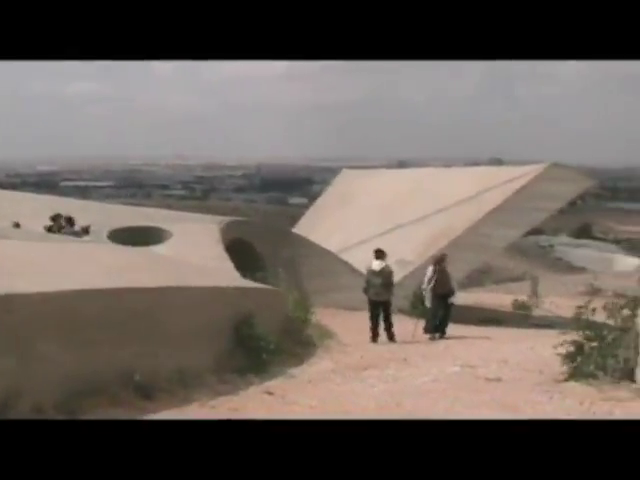 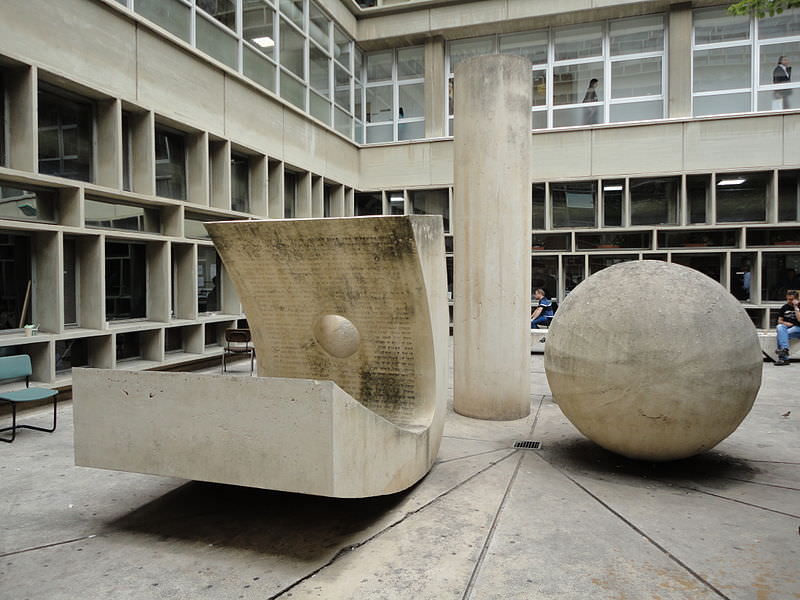 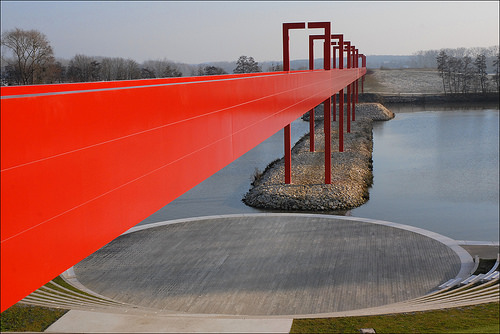 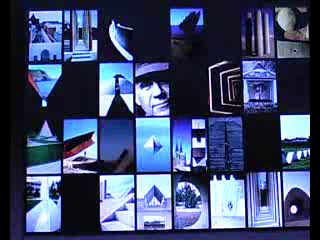 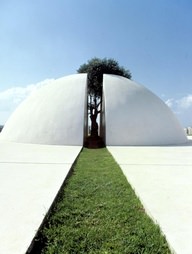 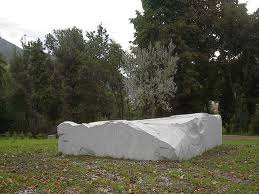 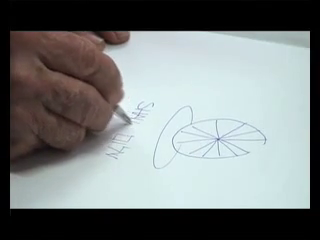 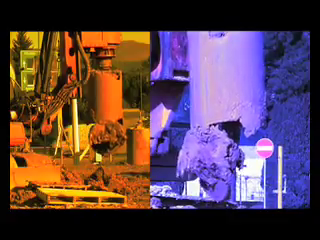