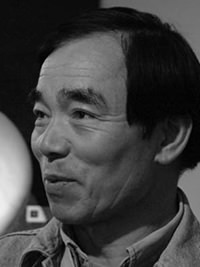 "In Japan I only worked on the concrete nature of the piece. In Italy I learnt to contextualize the sculpture in strict relation to the space in which it is located "
Kazuto Kuetani

In 1957, at the age of 15, Kazuto Kuetani entered Katsuzo Entsuba’s workshop in Tokyo. From 1962, for 8 consecutive years, he was among those selected for the Nitten ("The Japan Fine Arts Exhibition"), the most prestigious open-air exhibition in Japan. In 1969, he moved to Rome, where he studied at the Fine Arts Academy under Pericle Fazzini; he graduated in 1971 and received the Minerva Prize. In 1974, he assisted Fazzini in executing the Resurrection in the Audience Chamber at the Vatican, where he was received in audience by Pope John Paul II in 1990. In 2000, the Hill of Hope, started by the artist in 1993, was partially opened to the public. This monumental work in Carrara marble takes up an entire hill at the Gigi-en of the Kosanji Temple, Hiroshima.

His monumental sculptures are exhibited in public and private collections in Japan, Italy, Spain, and Germany.
He creates all his sculptures in marble at Laboratorio Corsanini in Carrara, and he has also worked at Studi Nicoli. He has taken part in various exhibitions in the Apuan-Versilia area, including the IX Biennale Internazionale di Scultura di Carrara 1998 and another held at the Campo dei Miracoli in Massa 2004. His first solo exhibition in Italy was held in 2007 at the Galleria Open One, Pietrasanta. 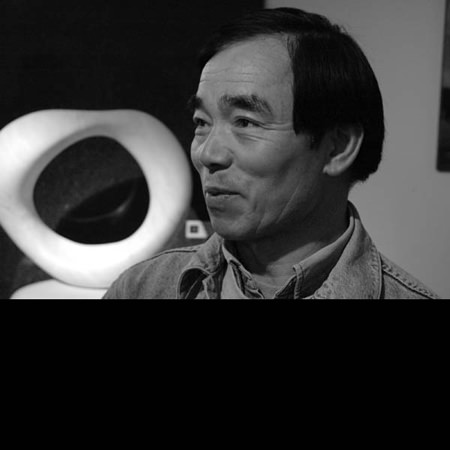 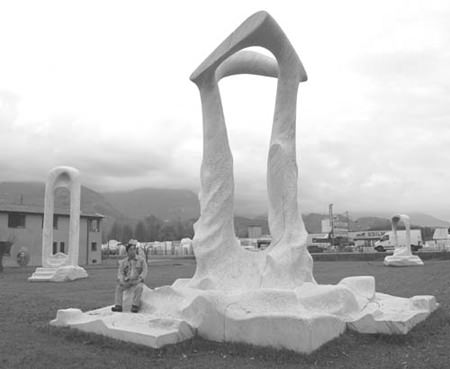 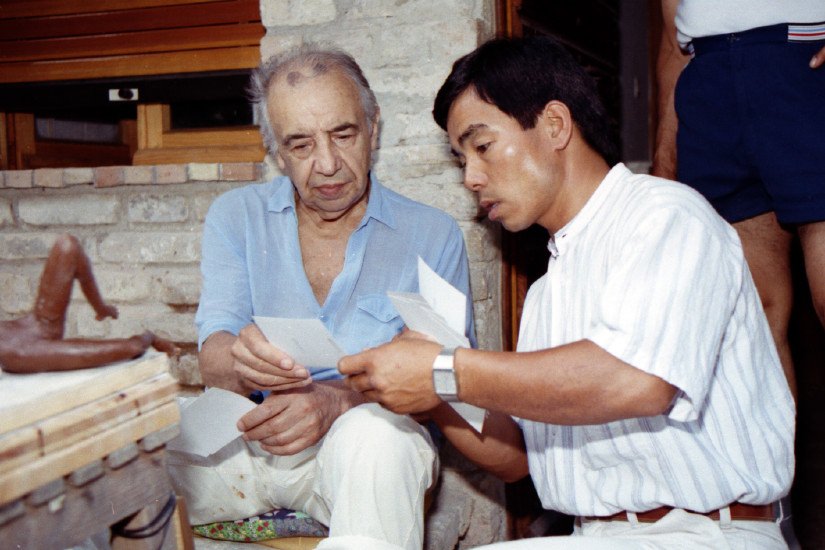 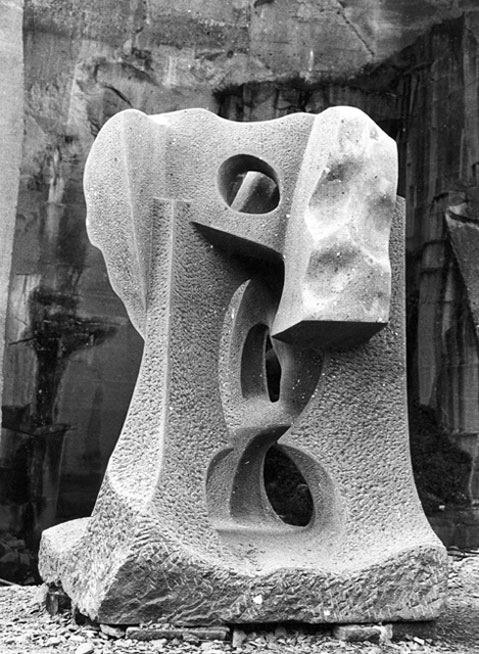 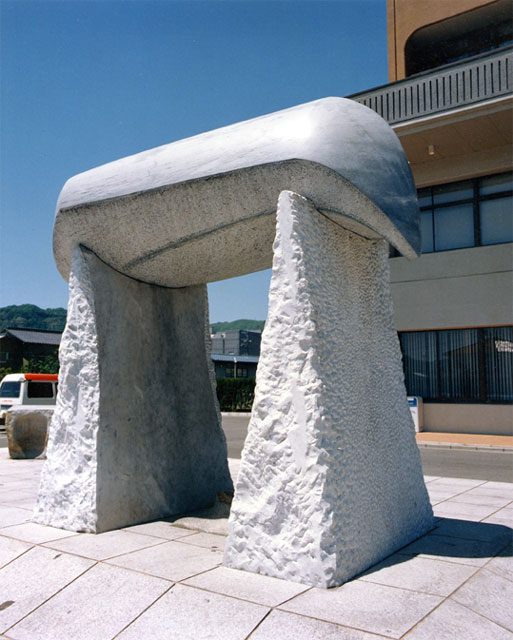 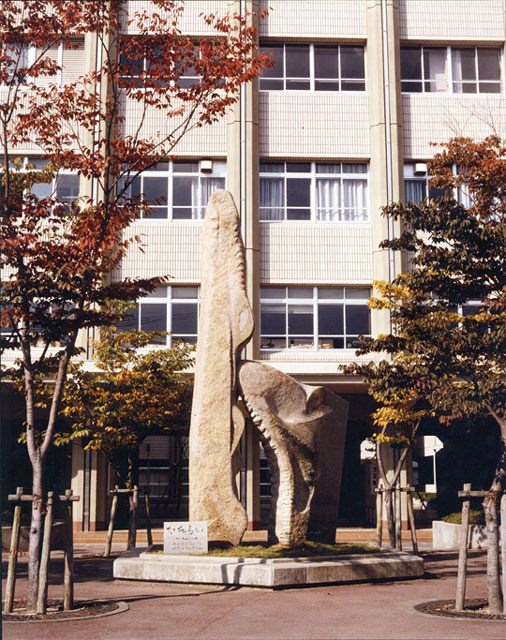 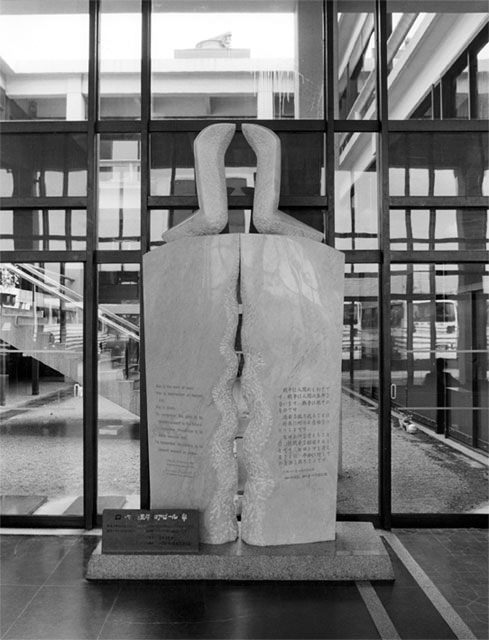 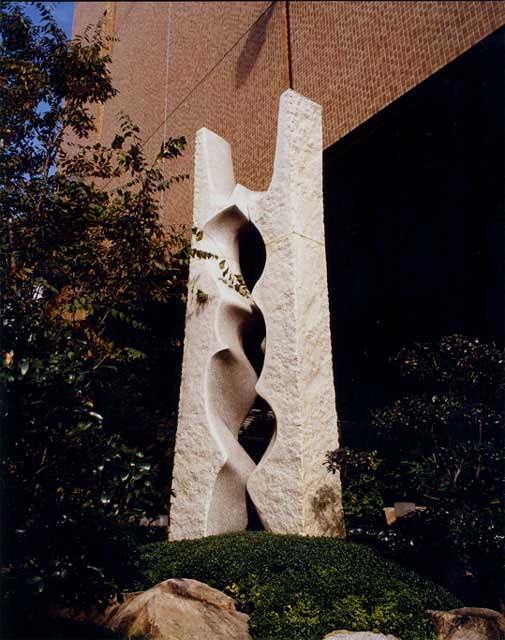 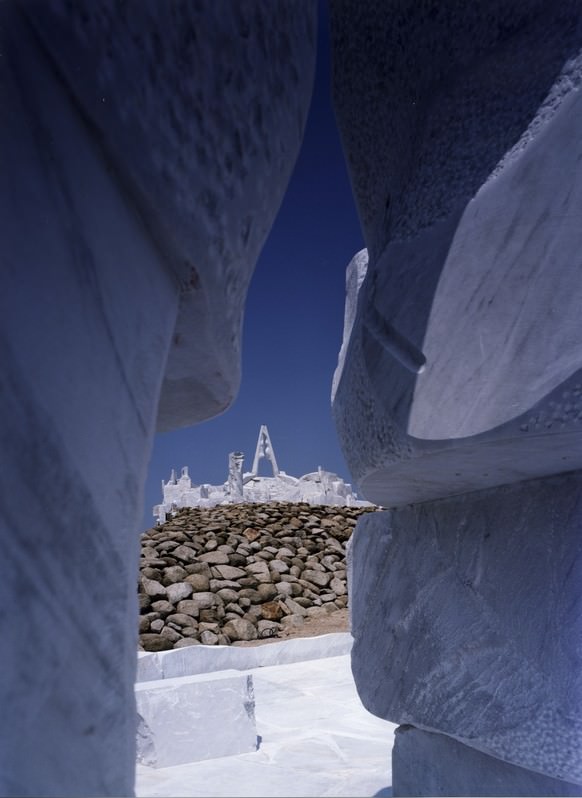 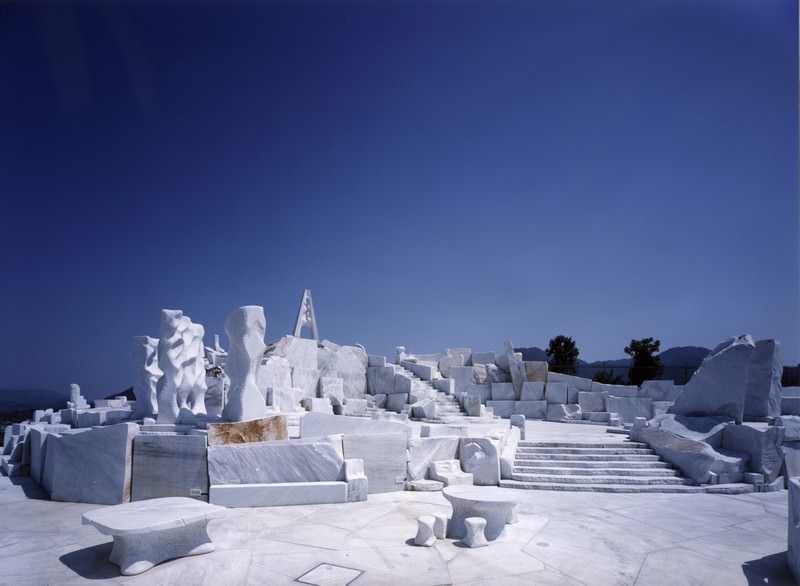 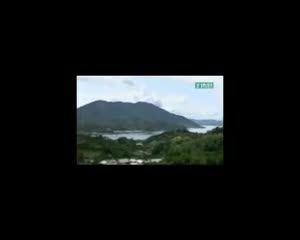 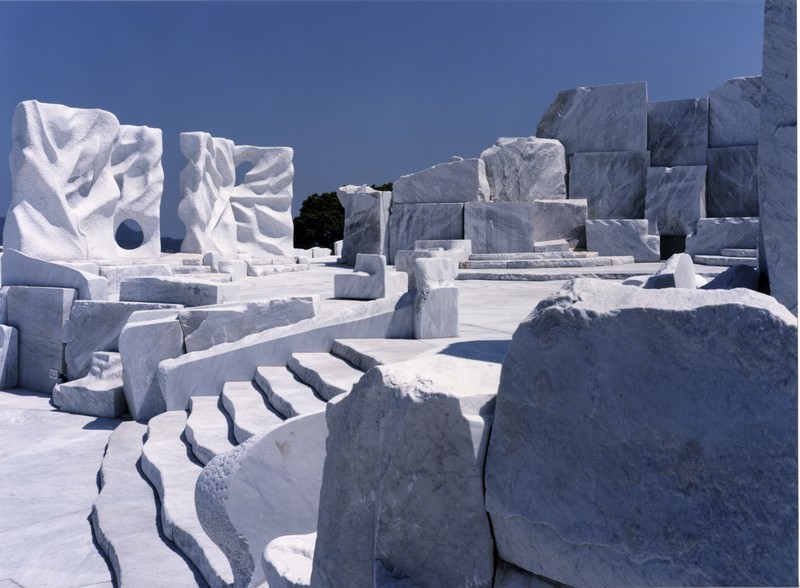 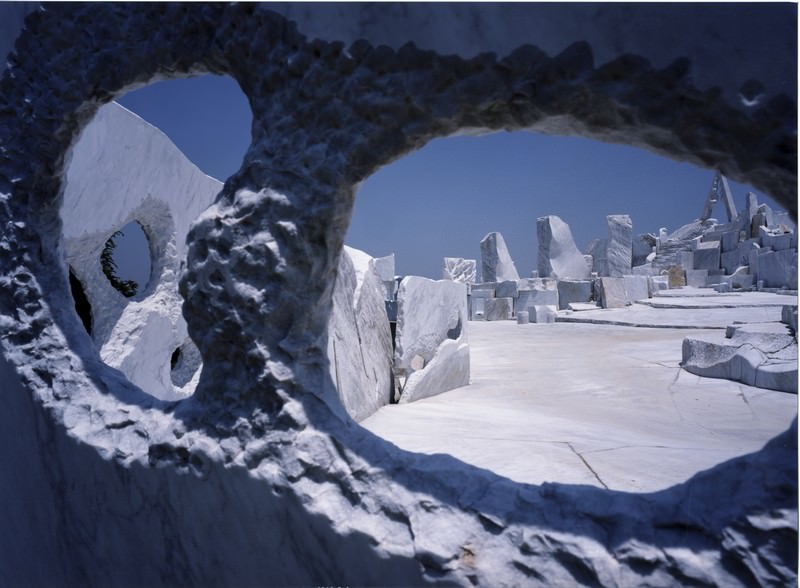 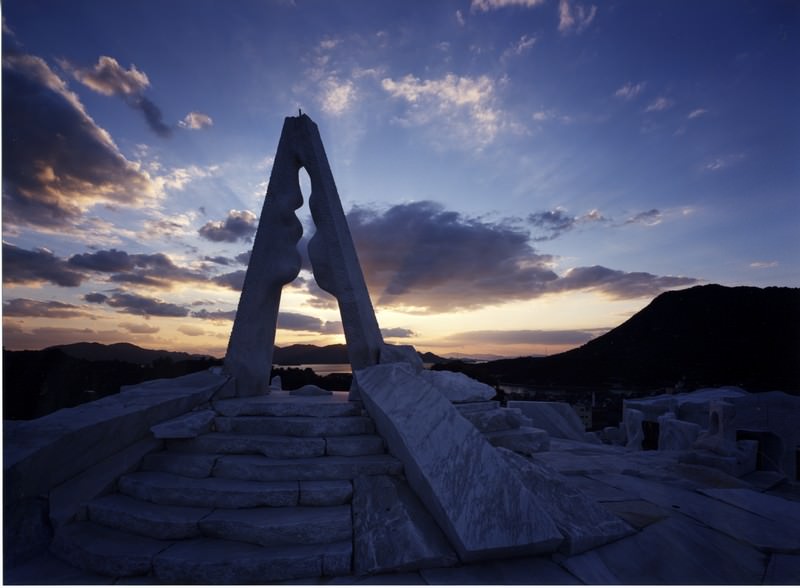 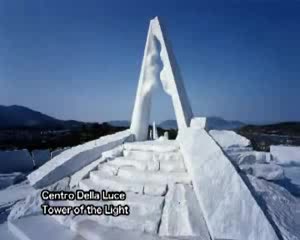 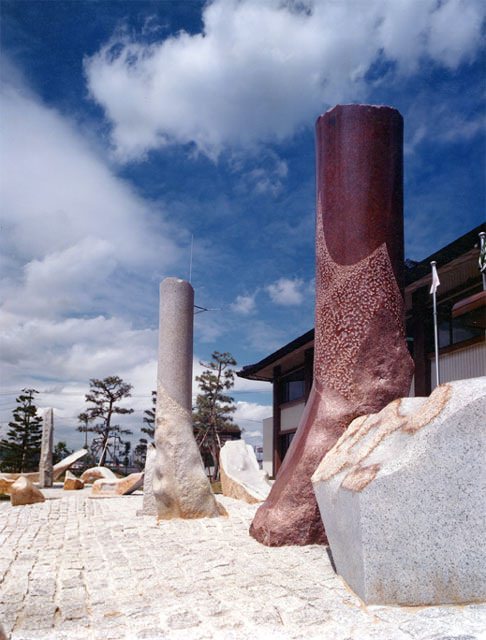 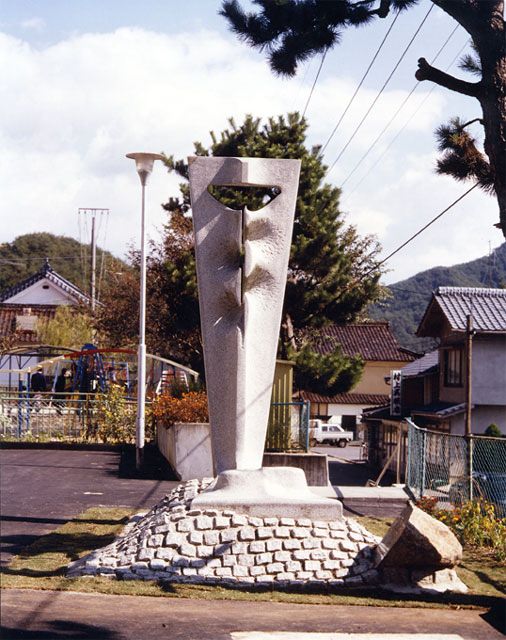 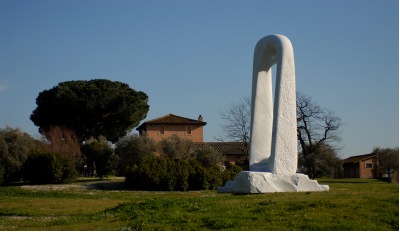 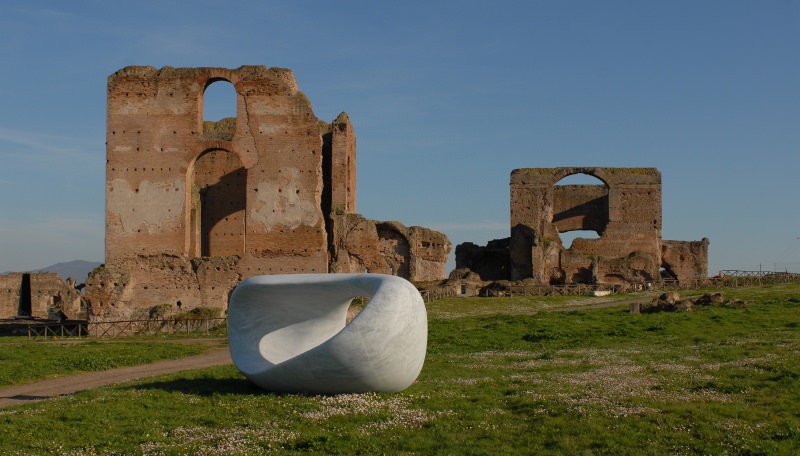 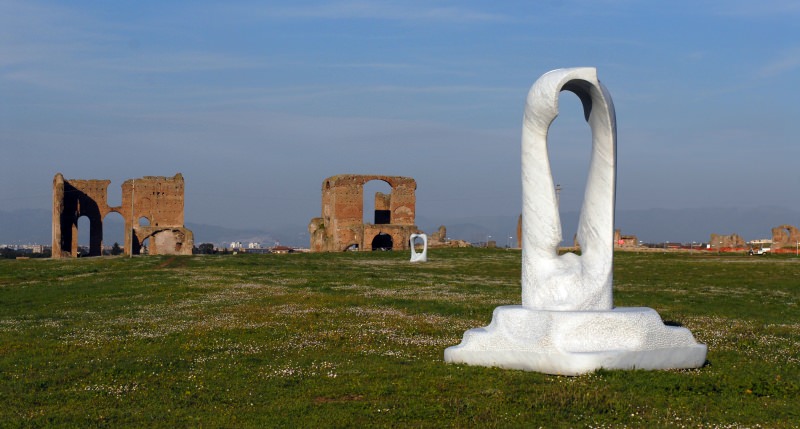 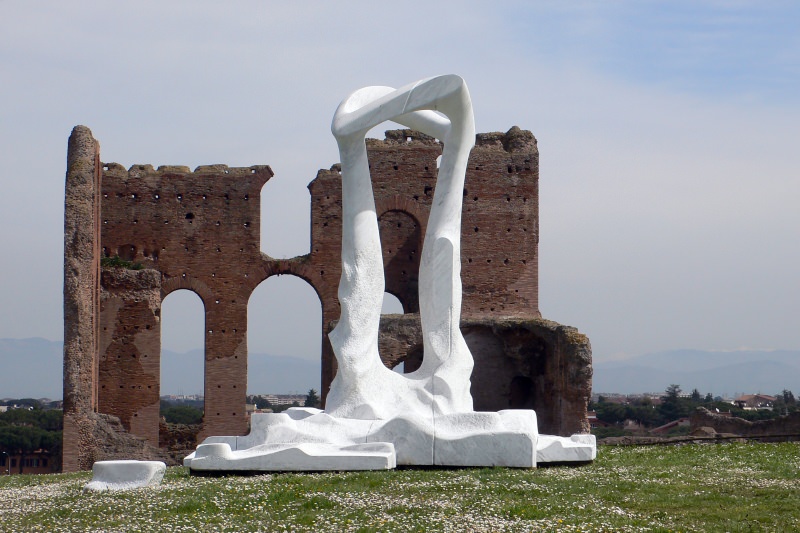 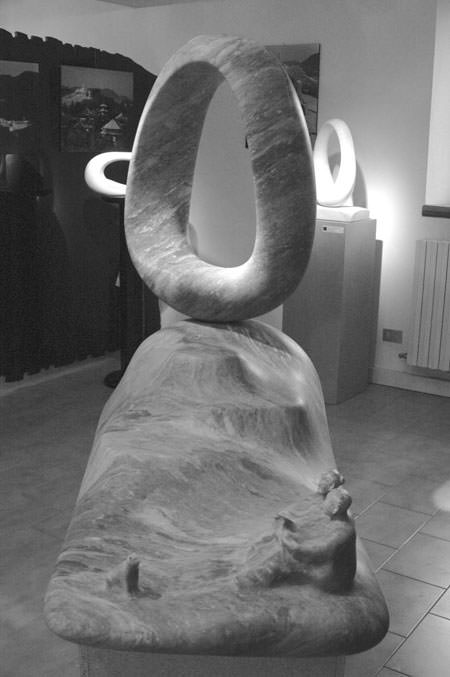 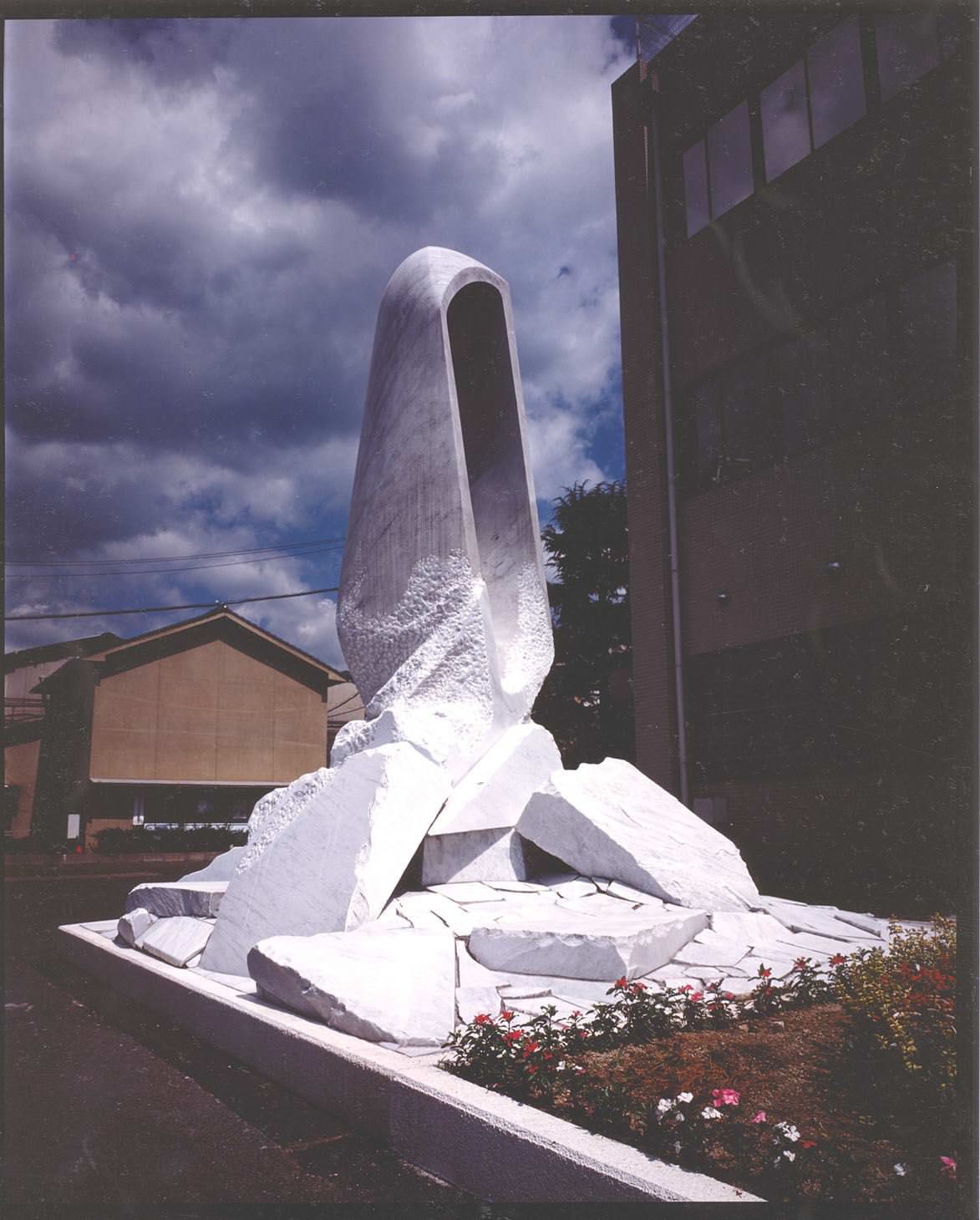