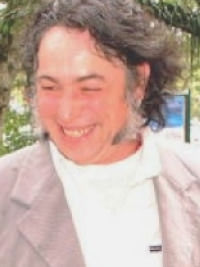 “The surface of the allegorical floats pulsates with their spectacular and poetic technical array, in a constantly updated creation”
Gilbert Lebigre

Gilbert, who is of French descent, has lived in Italy since the 1980s and has carried out intense and eclectic artistic work alongside Corinne Roger since 1978, creating and producing sculptures, set designs, installations and furnishings now under the name “La società dell’arte”.

In 1991 they opened l’Atelier d’Art Monumental Ephémère in Marseille, funded by the Ministry for Culture and by the city, for the development of ephemeral art and events. Corinne and Gilbert set up a studio of  Set Design Decorations in Pietrasanta which later moved to Capezzano Pianore. They also made use of the Laboratori Franco Cervietti e Scultori Associati in Pietrasanta on occasions. In Versilia they took part in the exhibitions “Di borgo in borgo” 1997, Camaiore and “Studi Aperti” 2000, Pietrasanta. They have produced numerous creations for the masquerades and floats during the Carnevale di Viareggio 1978-1988, 1999, 2004-2009 in which they won the I Premio Carri di I Categoria in 1988 and in 2004 and the Premio CarnivalSatira in 2009.

He died in the night between June 30 and July 1, just after the delivery of  the sketches for the next Carnival of Viareggio. 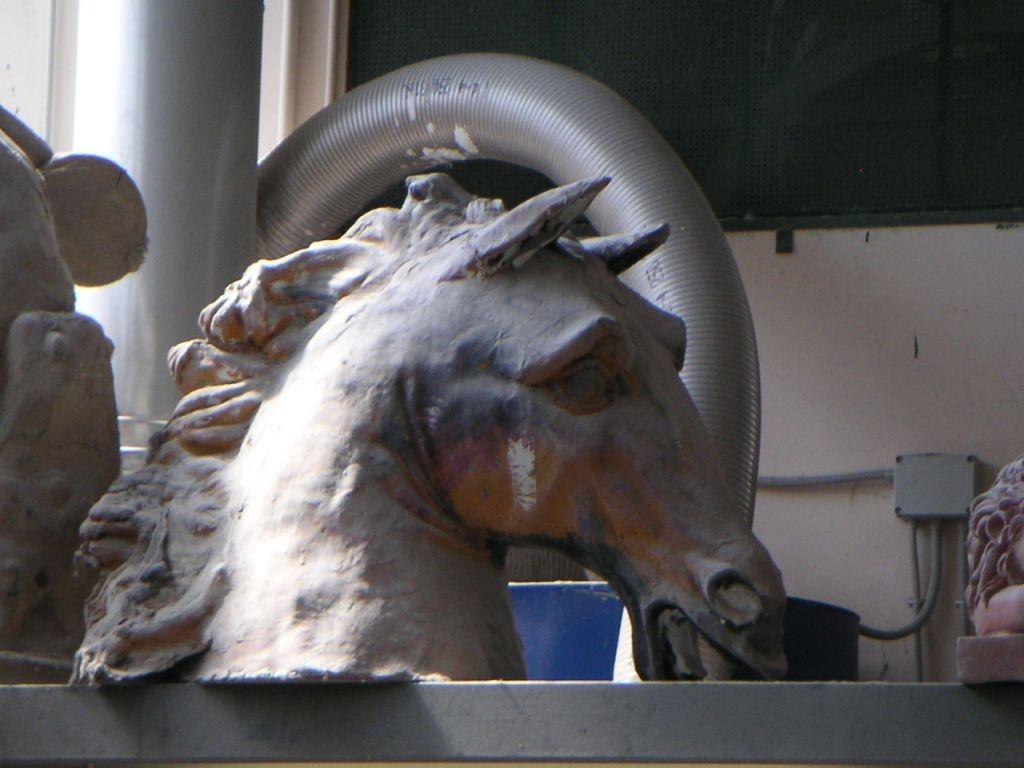 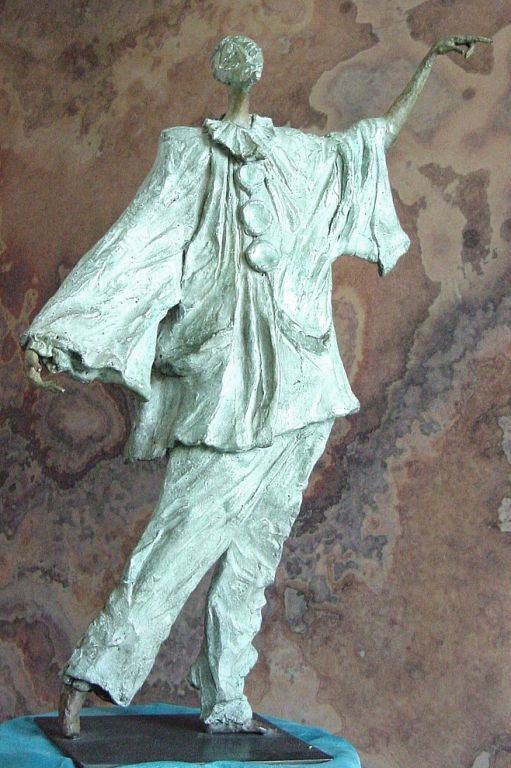 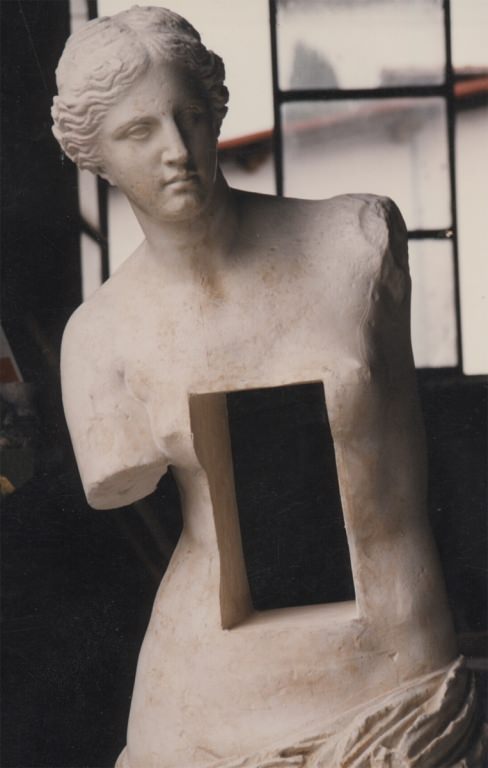 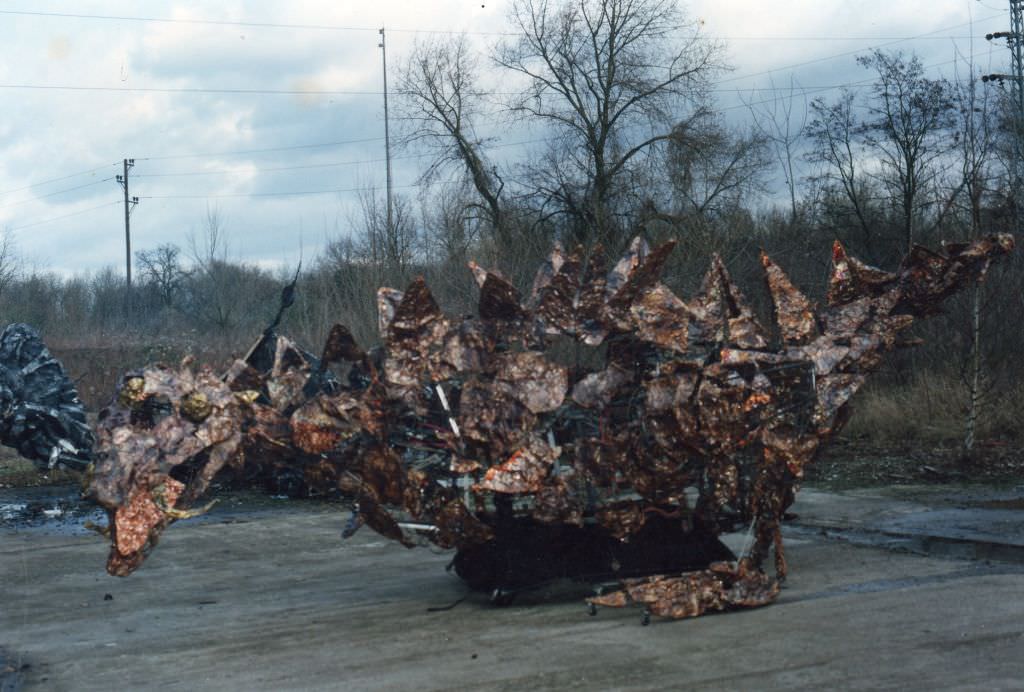 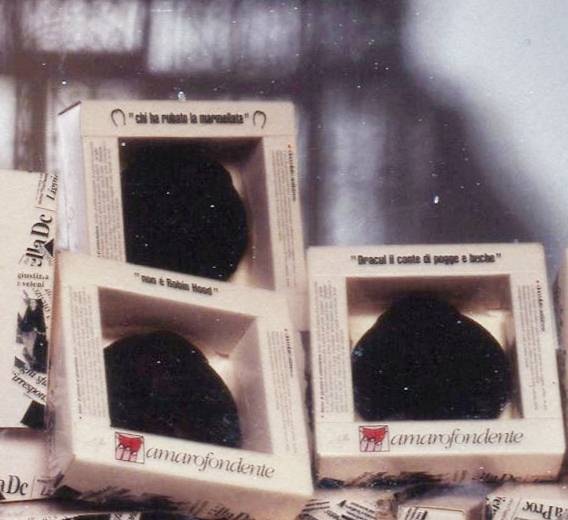 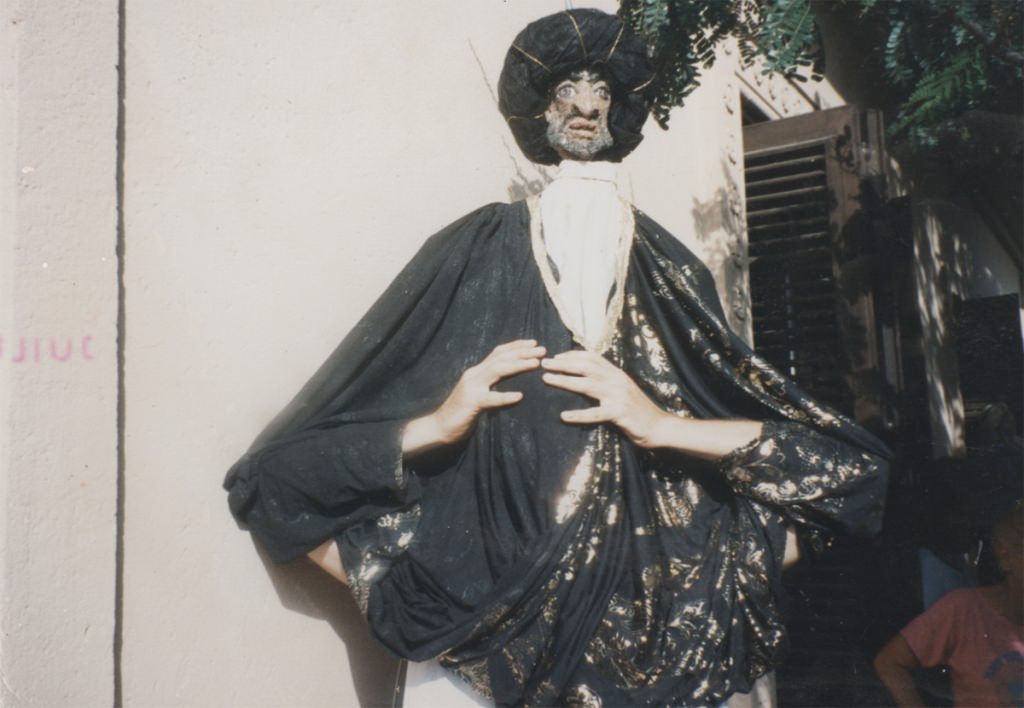 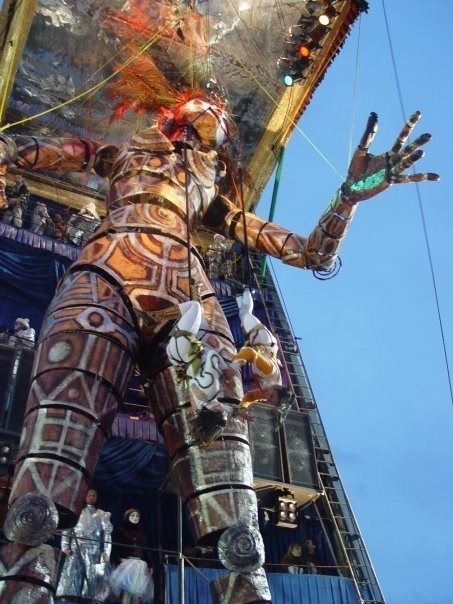 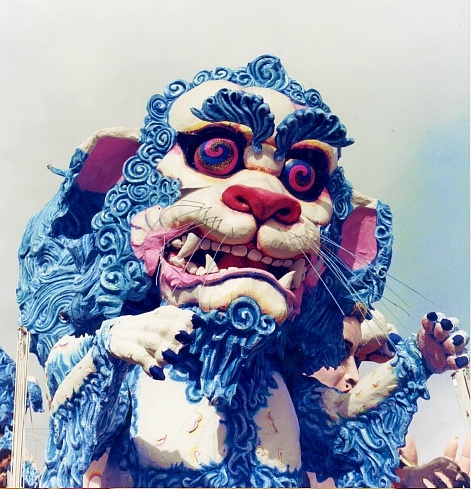 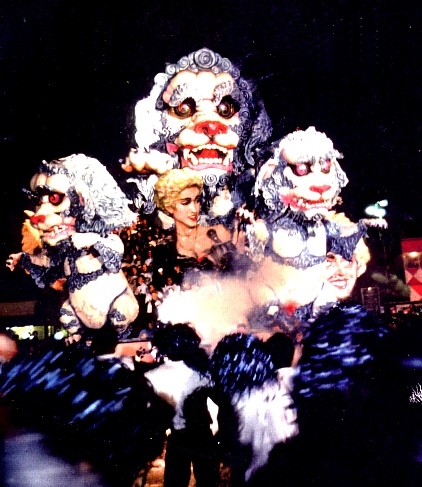 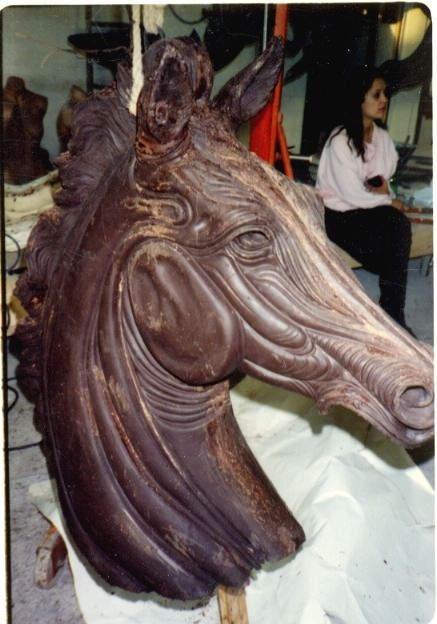 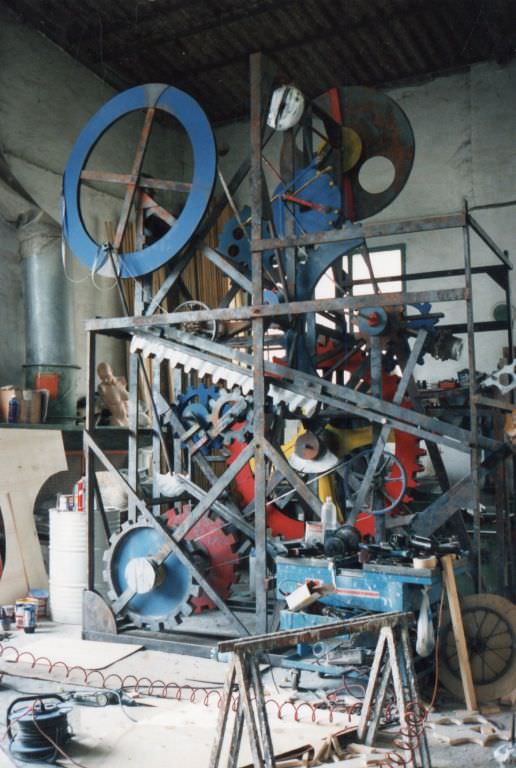 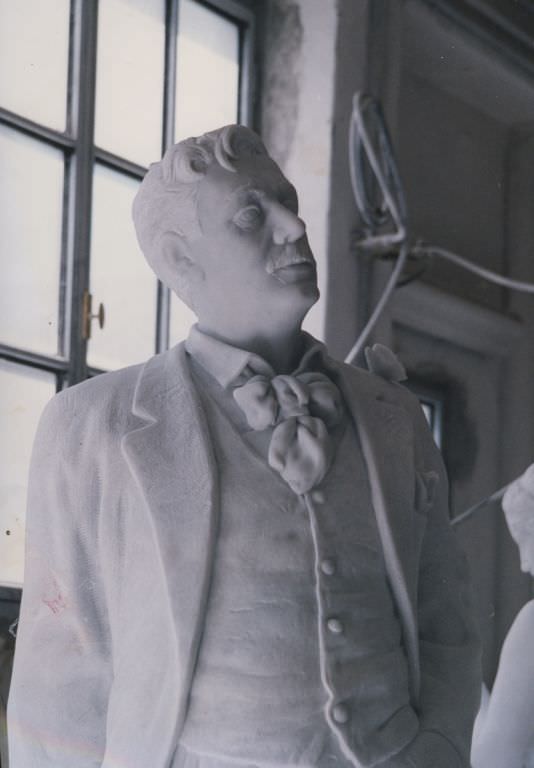 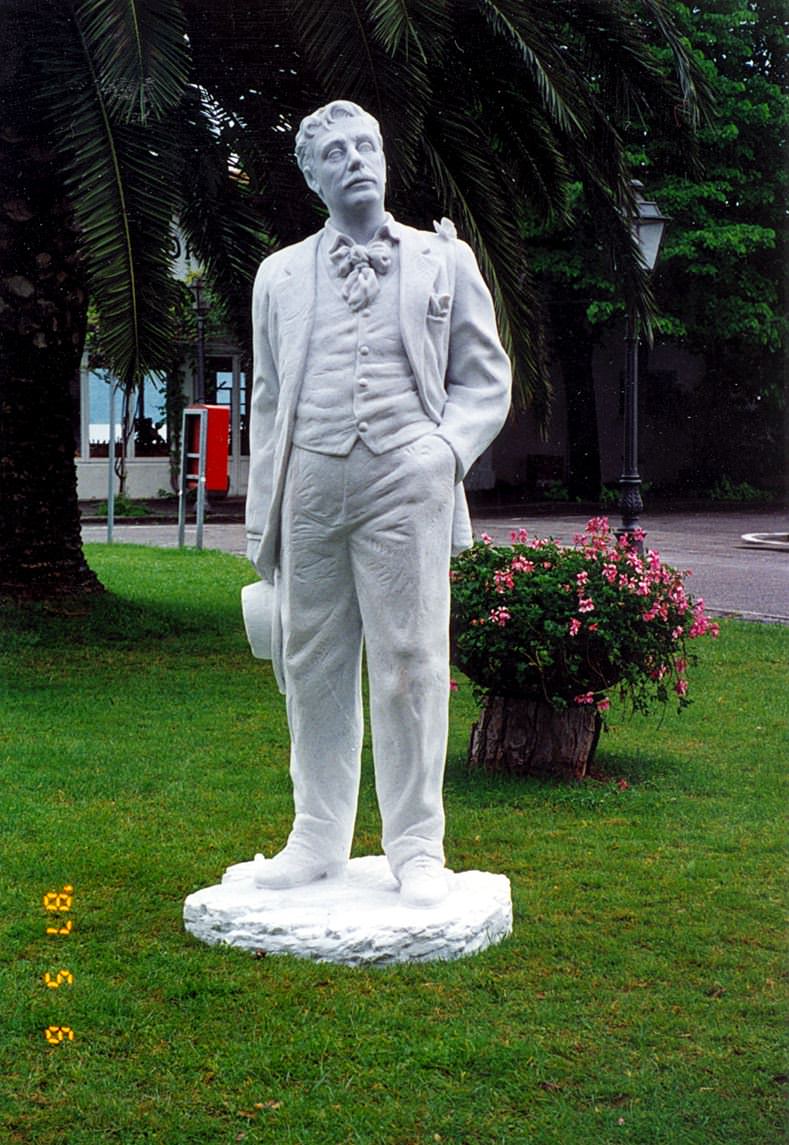 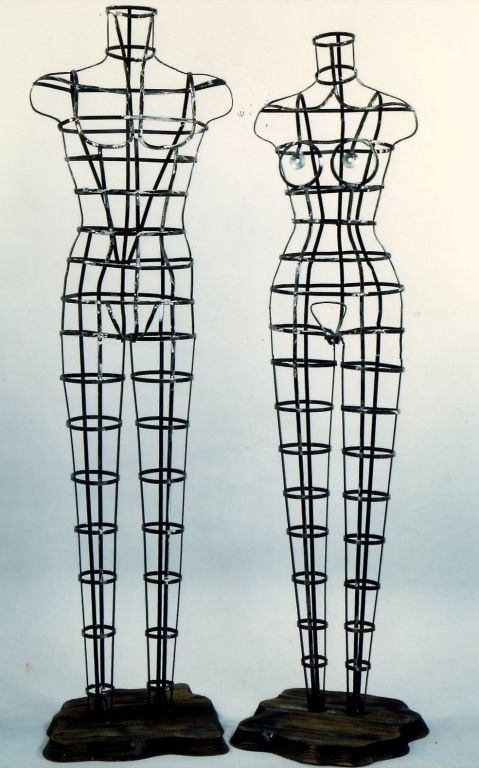 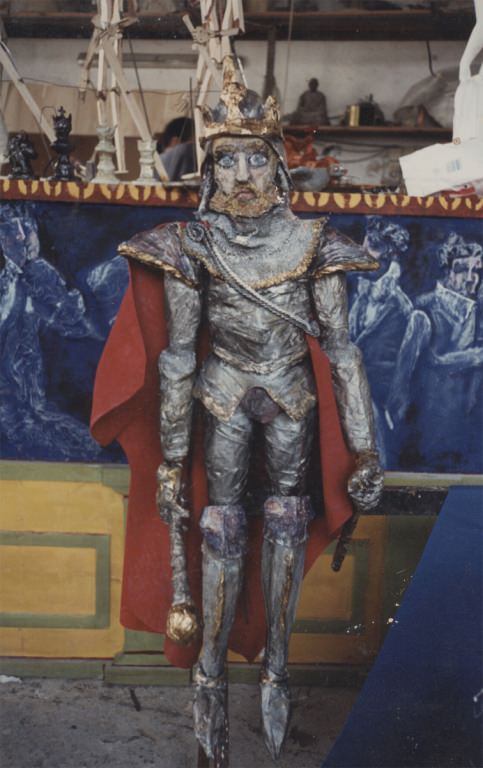 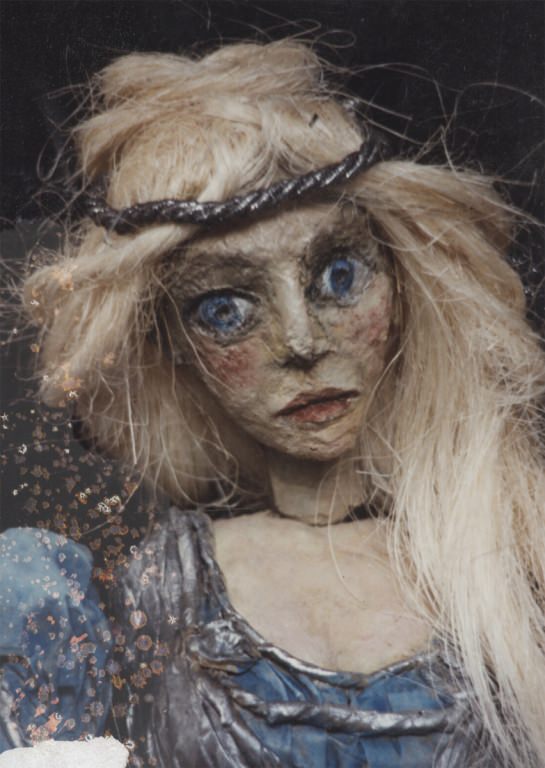 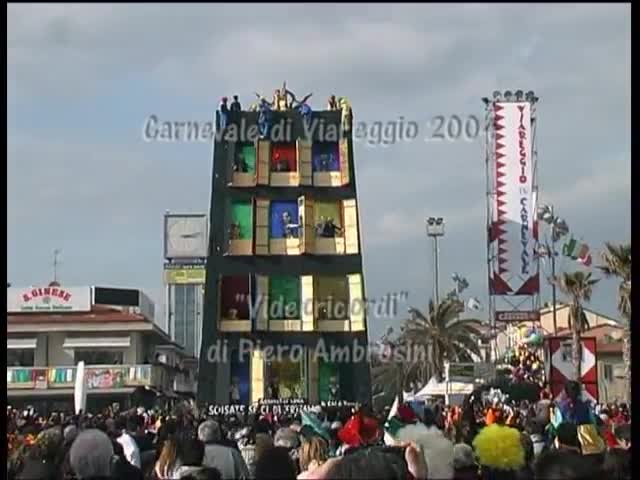 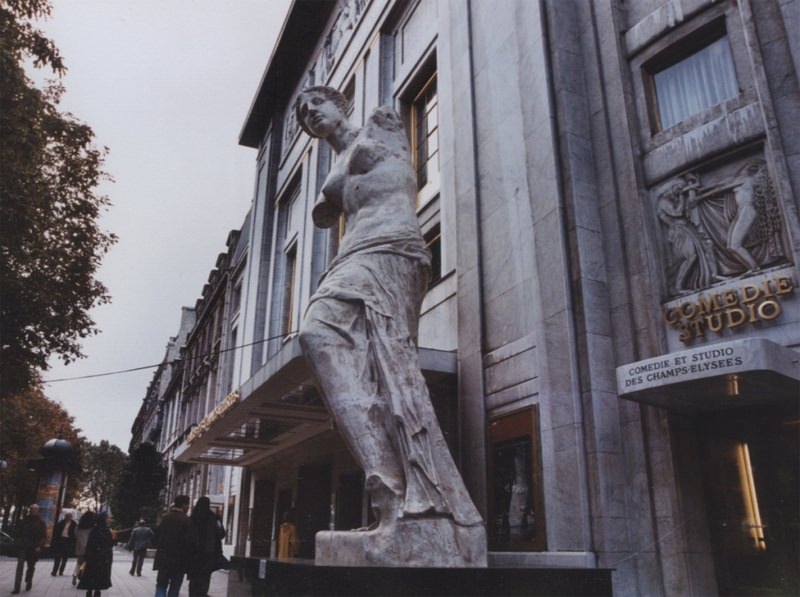 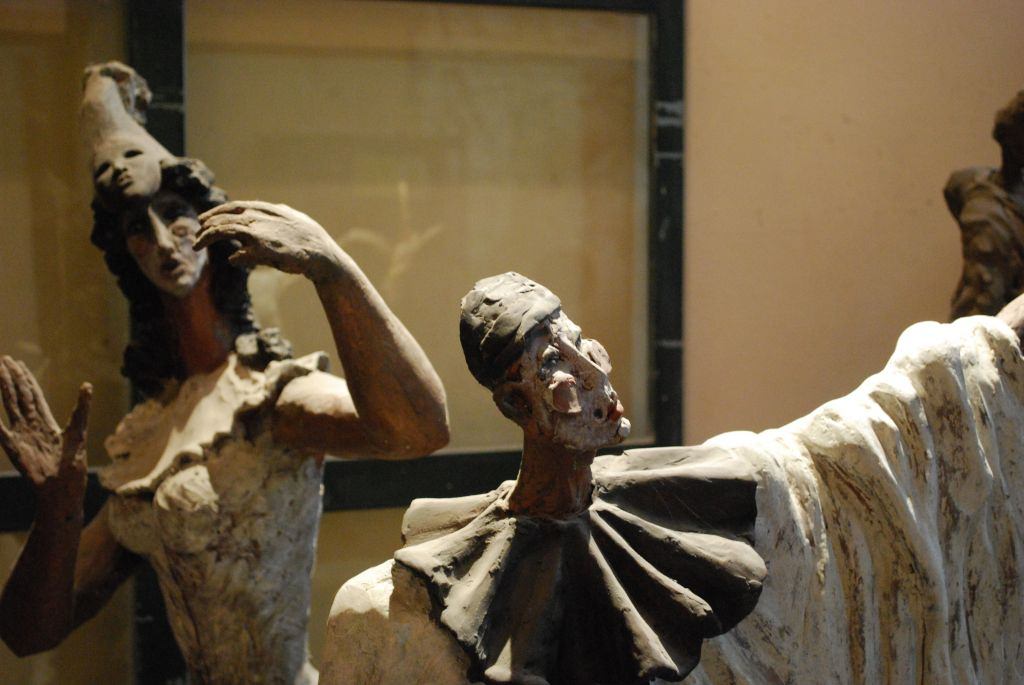 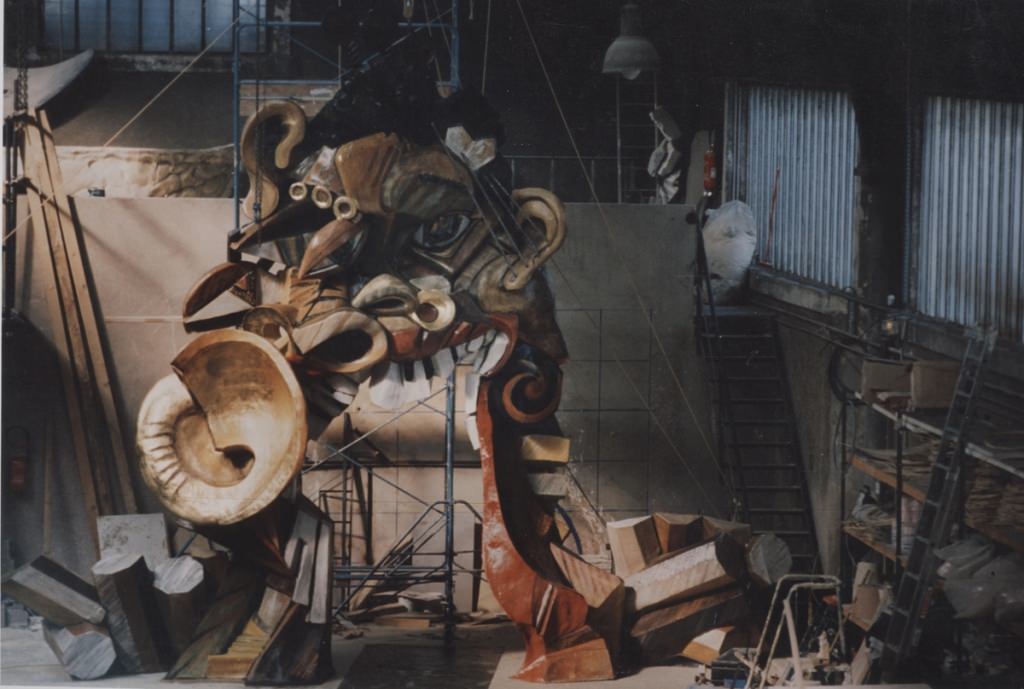 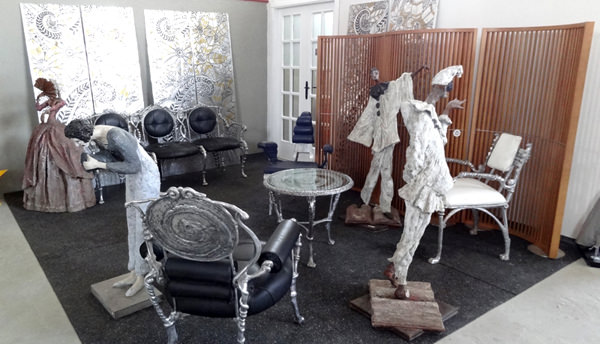 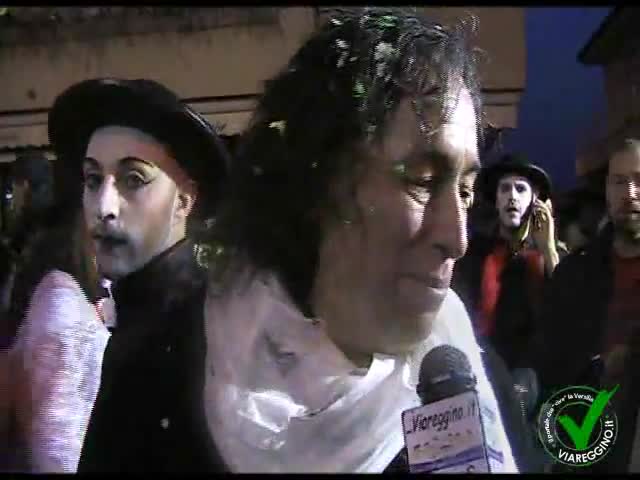