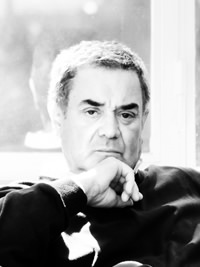 “Manganelli, scultptor of a water, sculptor of a water that becomes a closed form, has found something that keeps together being and not neing, what is immobile from what is mobile"
Vittorio Sgarbi, art critic

Giovanni Manganelli was born on 5 June 1942 in San Giovanni in Persiceto, near Bologna. He began his education at the Convitto Nazionale Cicognini, where D'Annunzio and Curzio Malaparte also studied, and at a very young age moved to London for five years where he obtained a diploma in Film Production. On his return to Italy during the 1970s he worked in Rome as an assistant director alongside the young directors of the time, but it was in the subsequent  decade that together with other authors he took over the direction of a series of comedies with actors such as Paolo Villaggio, Renato Pozzetto and Adriano Celentano. At the beginning of the eighties Manganelli was taken on by RAI as a television writer.

At this time he began to take an active interest in his old passion – sculpture. He moved to Tuscany to one of his country houses near Pietrasanta, the "city of art" in Versilia where he continues to live and work today. At the end of this same decade with the birth of his beloved daughter Giulia, Manganelli  turned his attention exclusively to sculpting. The artist favoured wide-open spaces and among his most notable pieces is the “Nuotatrice”, a large sculpture in pink Gallura granite, created for the villa of designer Krizia at Punta Volpe in Sardinia and the big “Tuffatrice” in white Greek marble, situated in Piazza delle Ginestre, Portorotondo.

His works of art can be seen at the headquarters of a number of prestigious Italian companies: the “Coccodrillo” in black Markina marble at Tod’s in Casette d’Ete, in the region of Marche, and another “Nuotatrice” in black Tanzania granite at the management offices of Barilla company in Parma.

He was hospitalized an died at the Pisa Hospital, on February 8th 2016.

The pictures published in the Timeline were taken from the Artist's website www.manganelliscultore.com and from www.fondazionehenraux.it 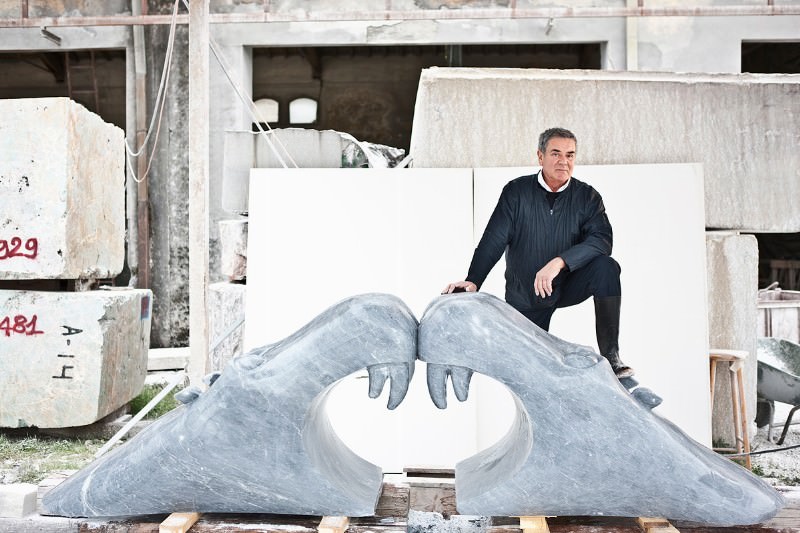 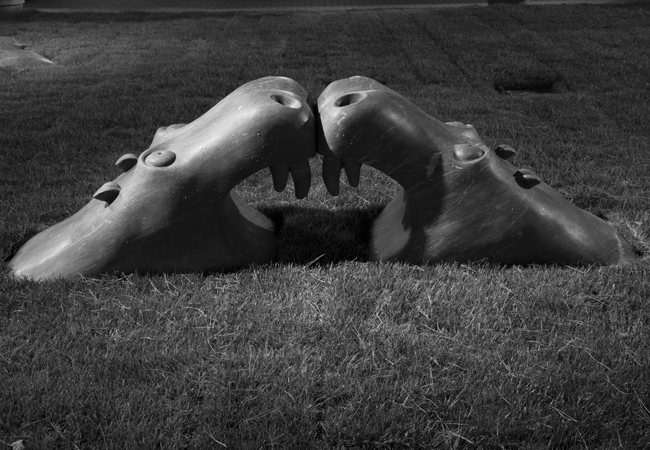 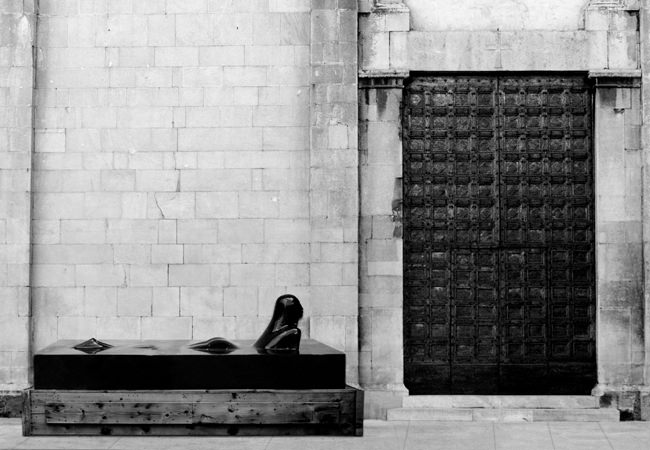 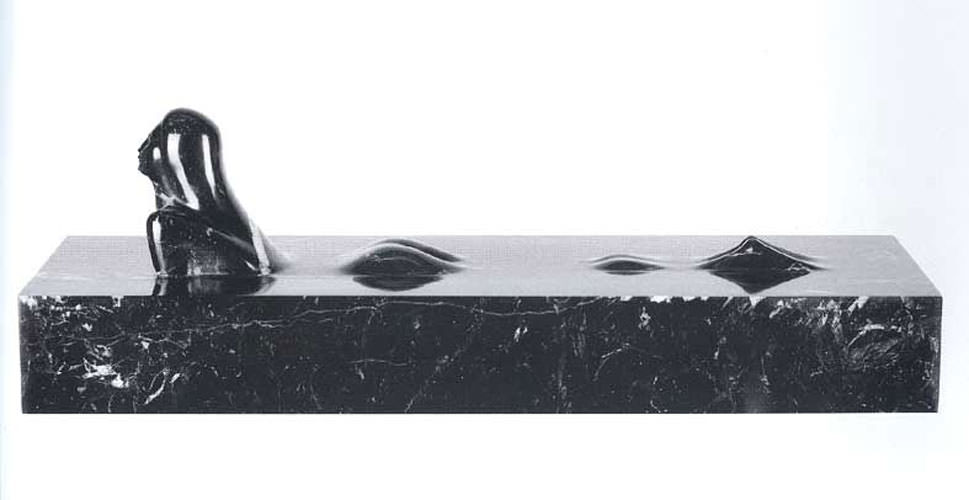 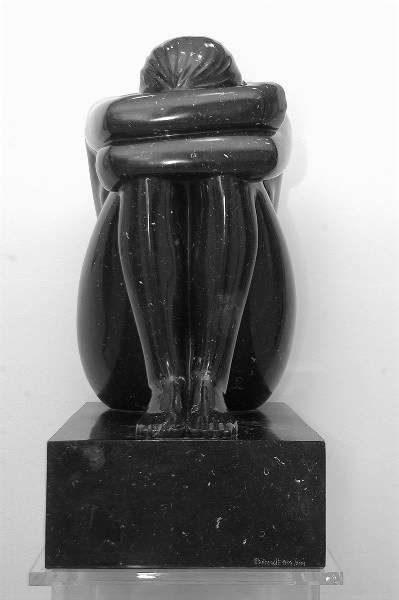 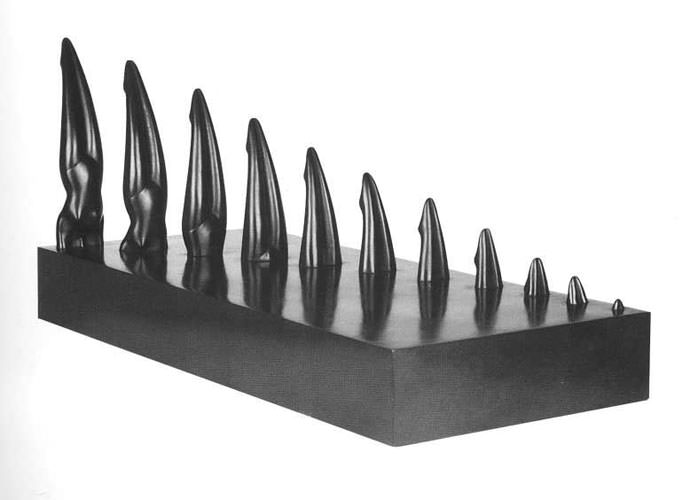 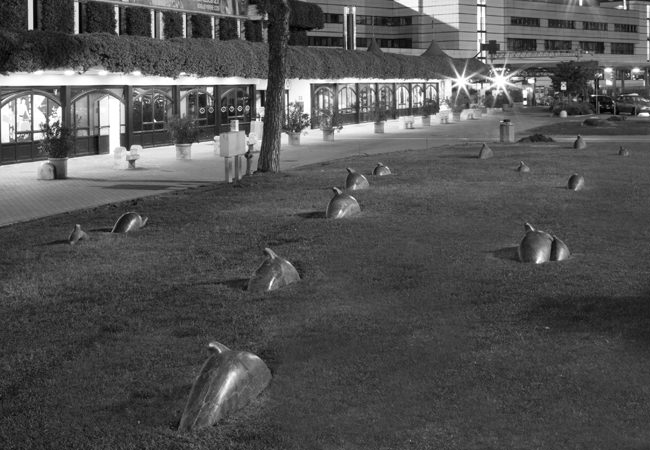 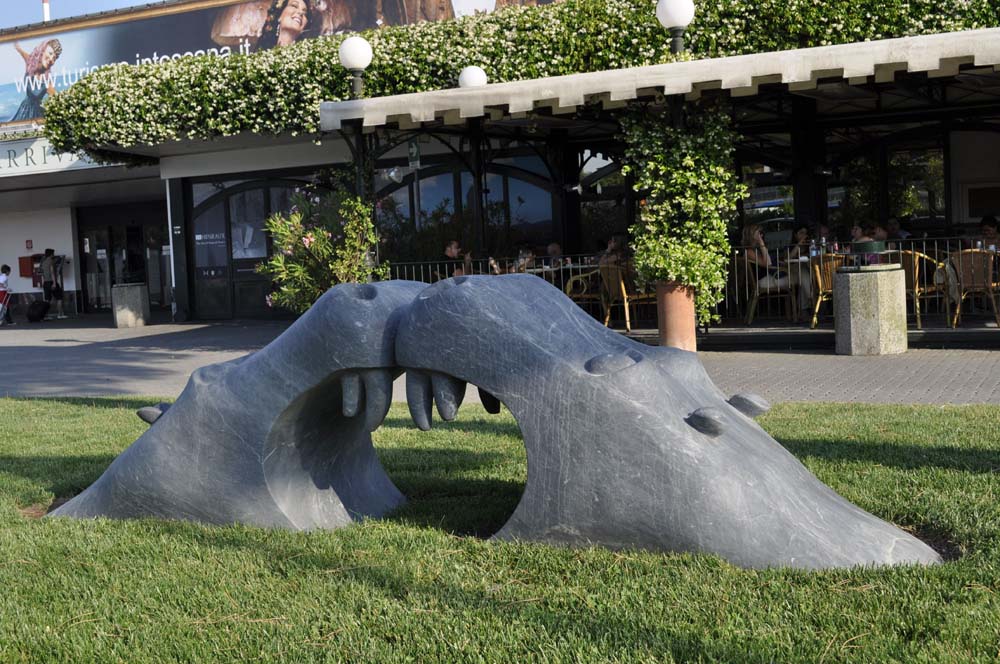