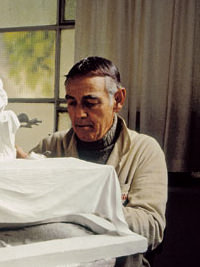 “A great master who also in his artistic production manifests his bond with our city and our region"
Dianora Poletti, president of the Fondazione La Versiliana

After attending theTechnical High School in Providence and the Rhode Island School of Design, in 1924 he is art editor of "American Home" and "Country Life". Some years later he becomes illustrator for "House Beautiful", "House and Garden", "Women's Day", also working as a painter and sculptor; in 1929 he completes his studies at the Pratt Institute of New York. In 1961-1962 he takes a sabbatical and explores 16 European countries while practising watercolour painting. In 1940 he takes part, for the first time, in a collective exhibition, "30 American Artists", at the Montrose Gallery in New York, and holds his first personal exhibition in 1951, at the Ward Eggleston Gallery in New York. Many others follow, including: "One War-One Peace" 1946, Madison Square Garden, New York; Silvermine Guild of Artists, Silvermine, 1957; Adelphi University, Garden City 1965; Bodley Gallery, New York 1970, 1973; Florence Art Gallery, Dallas 1977; La Galerie Shayne, Montreal 1982, 1984, 1987; Hammer Galleries, New York 1984, 1988, 1992; Montclair Art Museum, New Jersey 1988.

He arrives in Pietrasanta in 1968 and starts working at Fonderia Tommasi. In 1972 he decides to settle in town, and continues creating his works at Fonderia Del Chiaro. In Pietrasanta he takes part in several events, some of which are held at the Centro Culturale L. Russo: "Artisti" 1976 and "Scultori e Artigiani in un Centro Storico" 1979; "Il passato e la presenza" 1983; "Il disegno degli scultori" 1993; "La veste del vuoto" 1993; personal exhibition 1996; "La porta dell'anima" 1998; "Pietrasanta Sculture e Scultori" 2002; "Vetro & Scultura" 2005; "La nostalgia del futuro" 2005. He also takes part in the event "100 Years of the National Sculpture Society of the USA in Italy" at Palazzo Mediceo in Seravezza in 1994. On the occasion of his exhibition at the Historical Museum of Resistance in S. Anna di Stazzema, Lucca in 1997, he donates to the museum the sketches of the sculptural group "One War-One Peace". In 2000, he donates to the town of Pietrasanta the work "San Francesco" in the namesake church, and in 2002 receives the Premio Pietrasanta e la Versilia nel Mondo from the Circolo F.lli Rosselli. In 2003 he receives the Silver Medal from the Regional Council of Tuscany.

The photographs published in the TimeLine were taken from the Museo dei Bozzetti website www.museodeibozzetti.it and from www.delchiaro.com 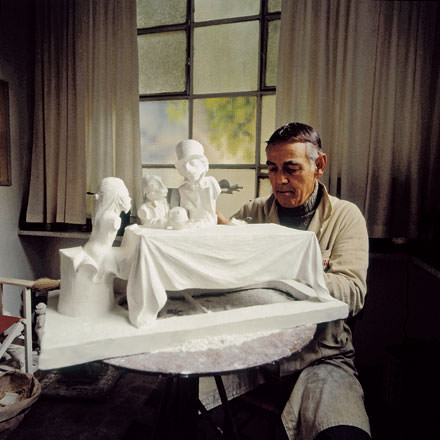 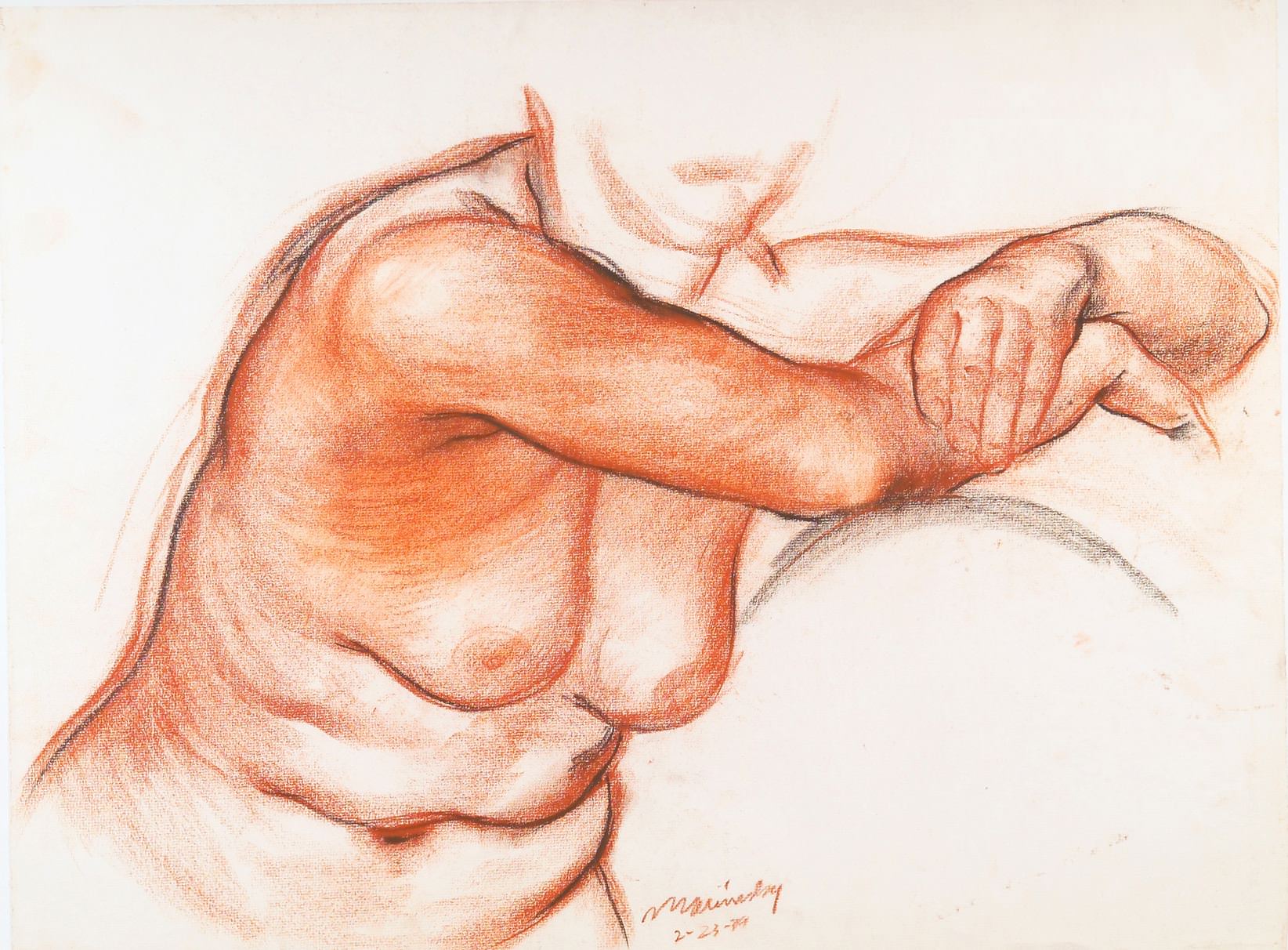 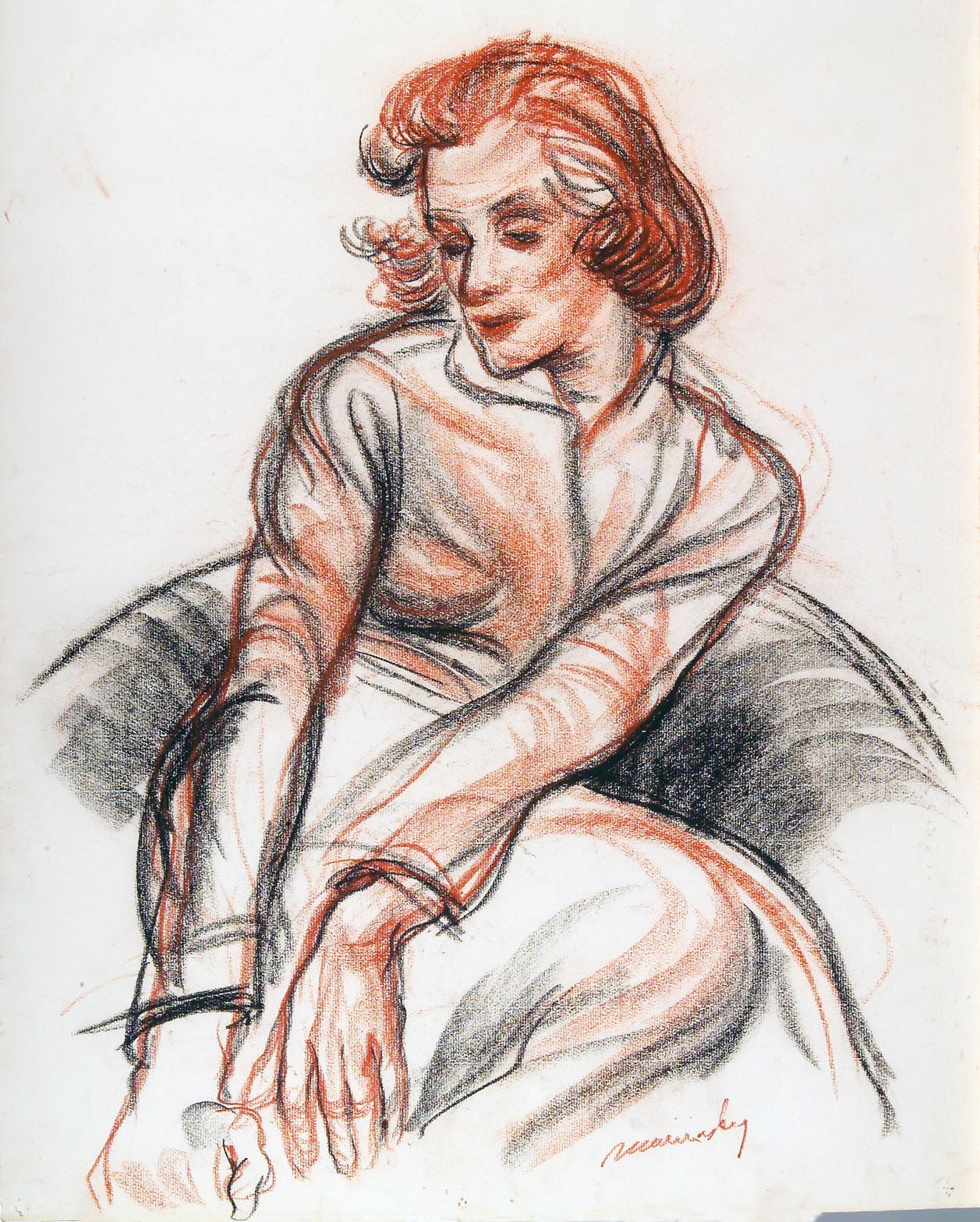 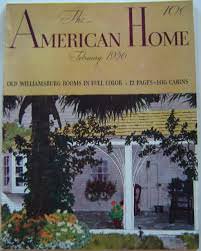 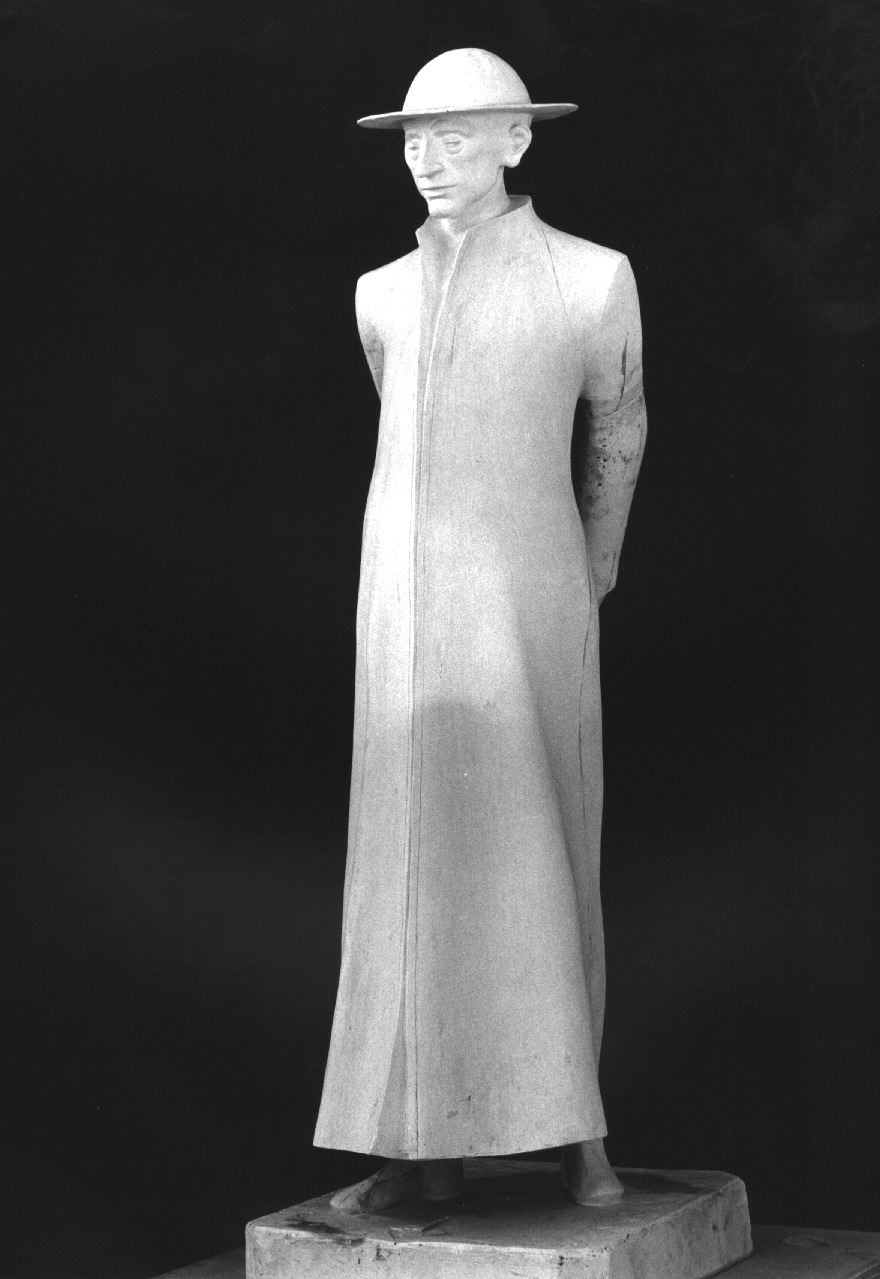 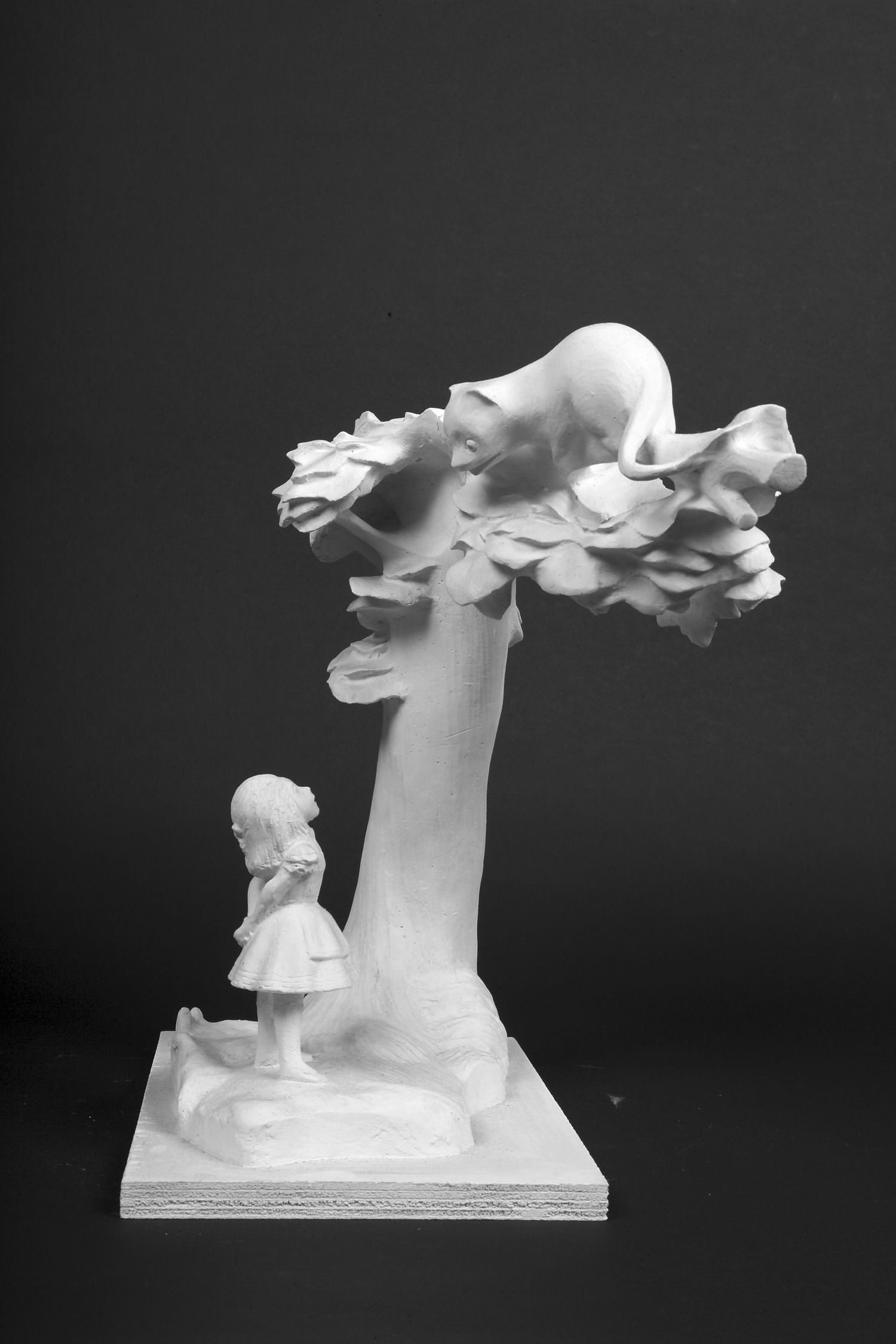 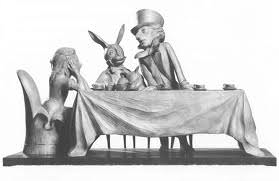 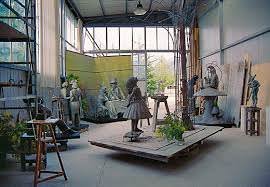 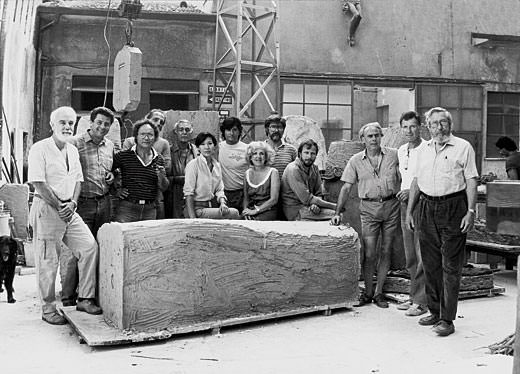 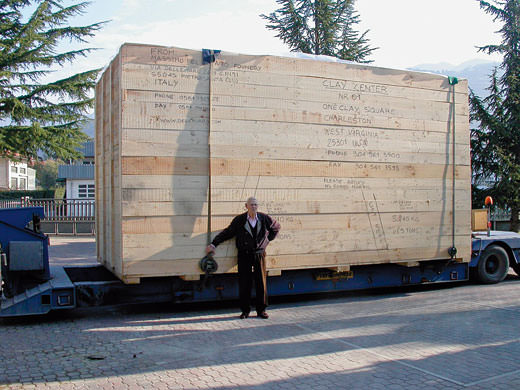 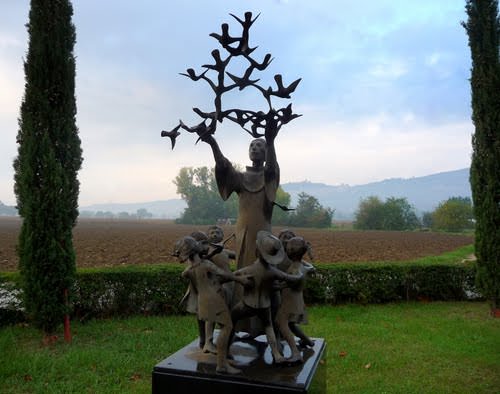 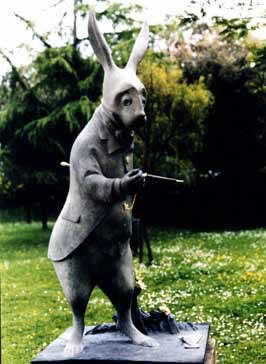 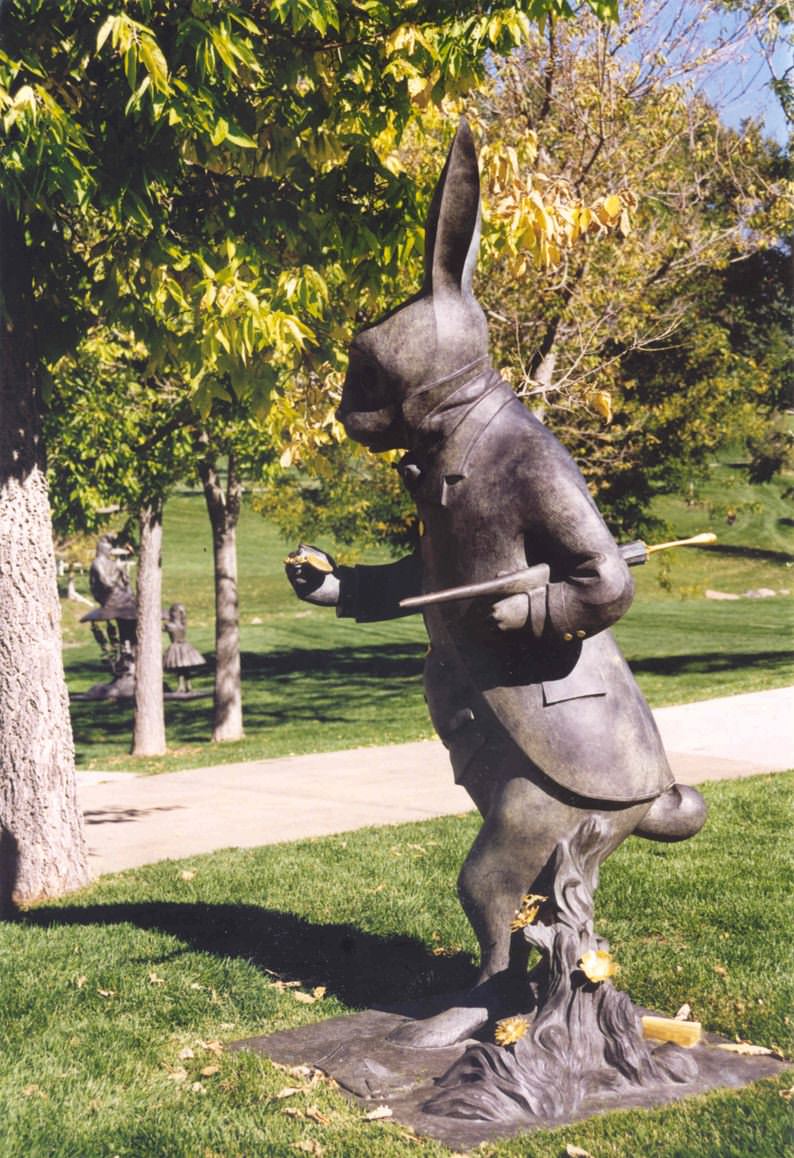 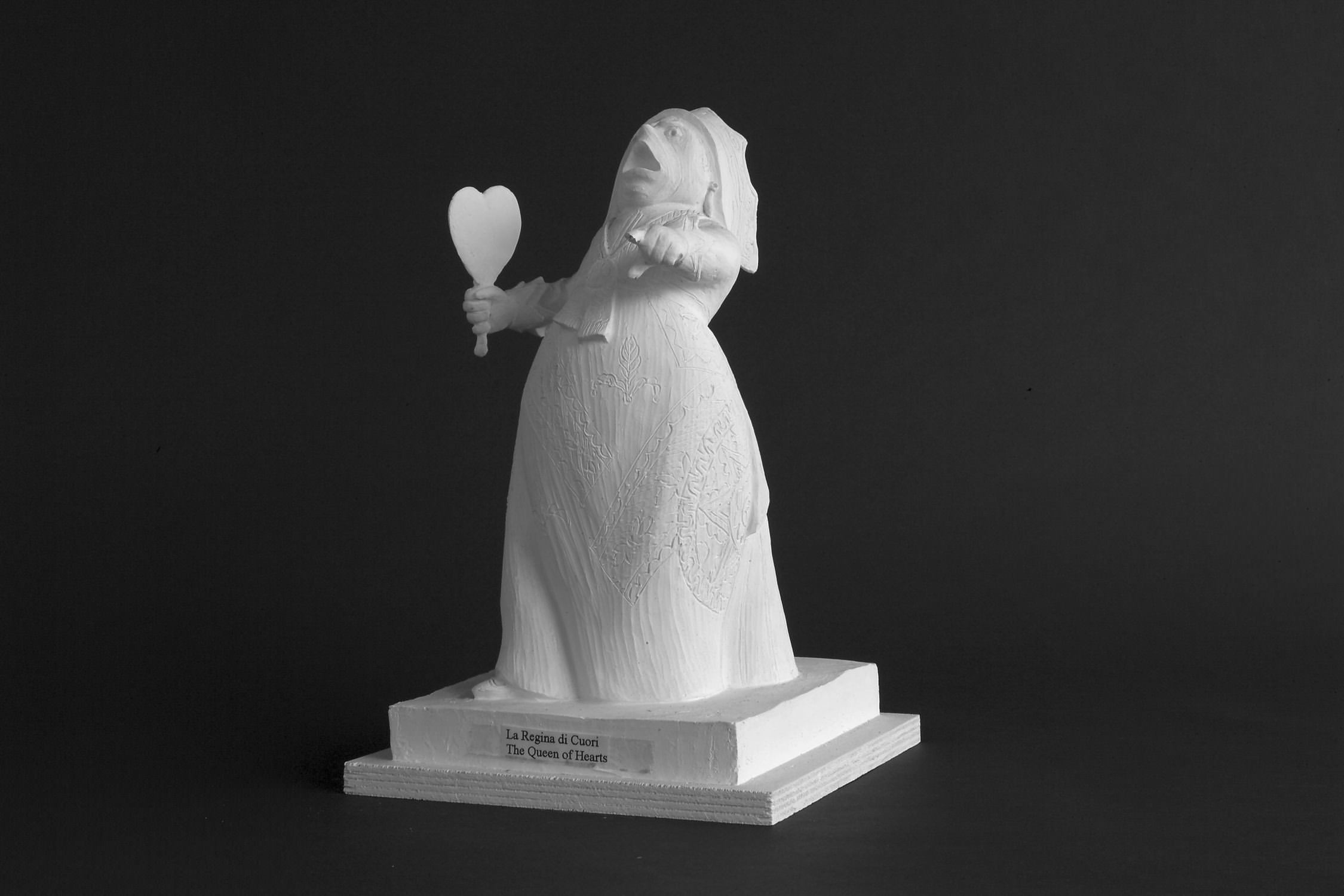 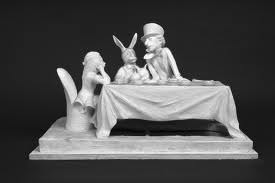 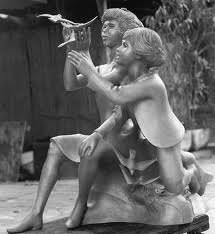 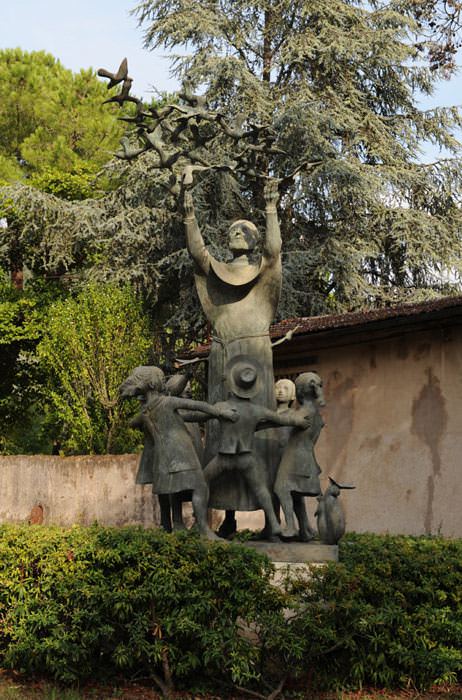 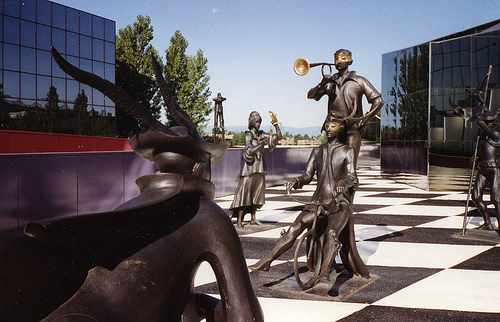 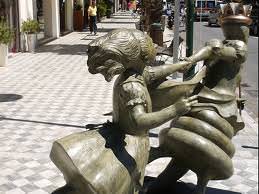 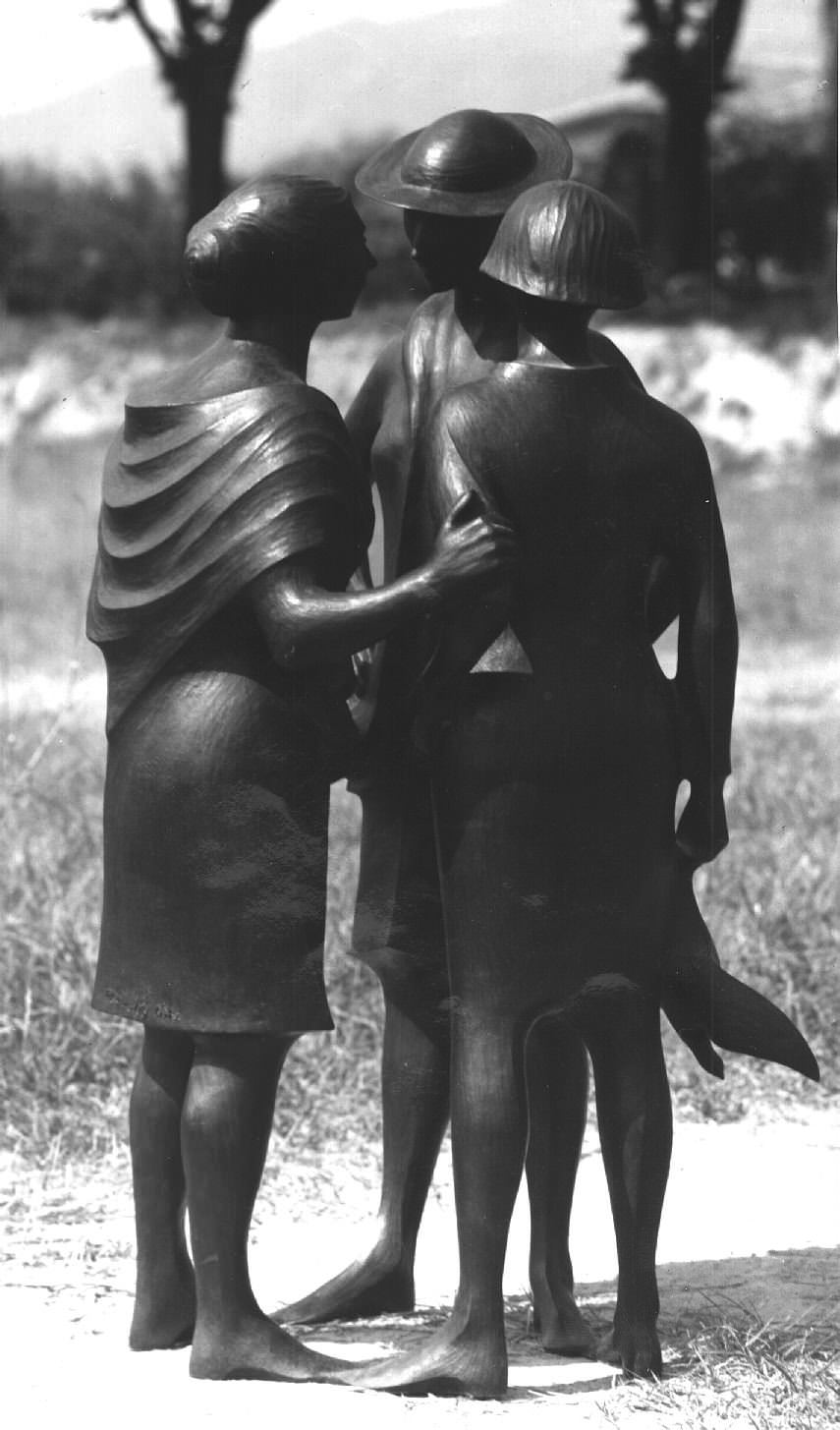 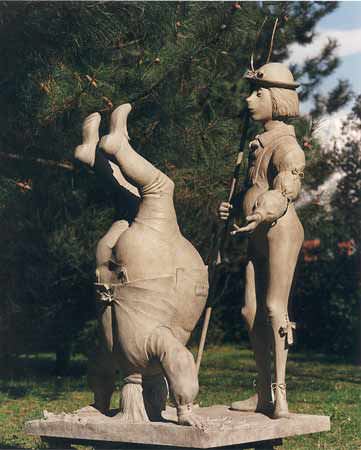 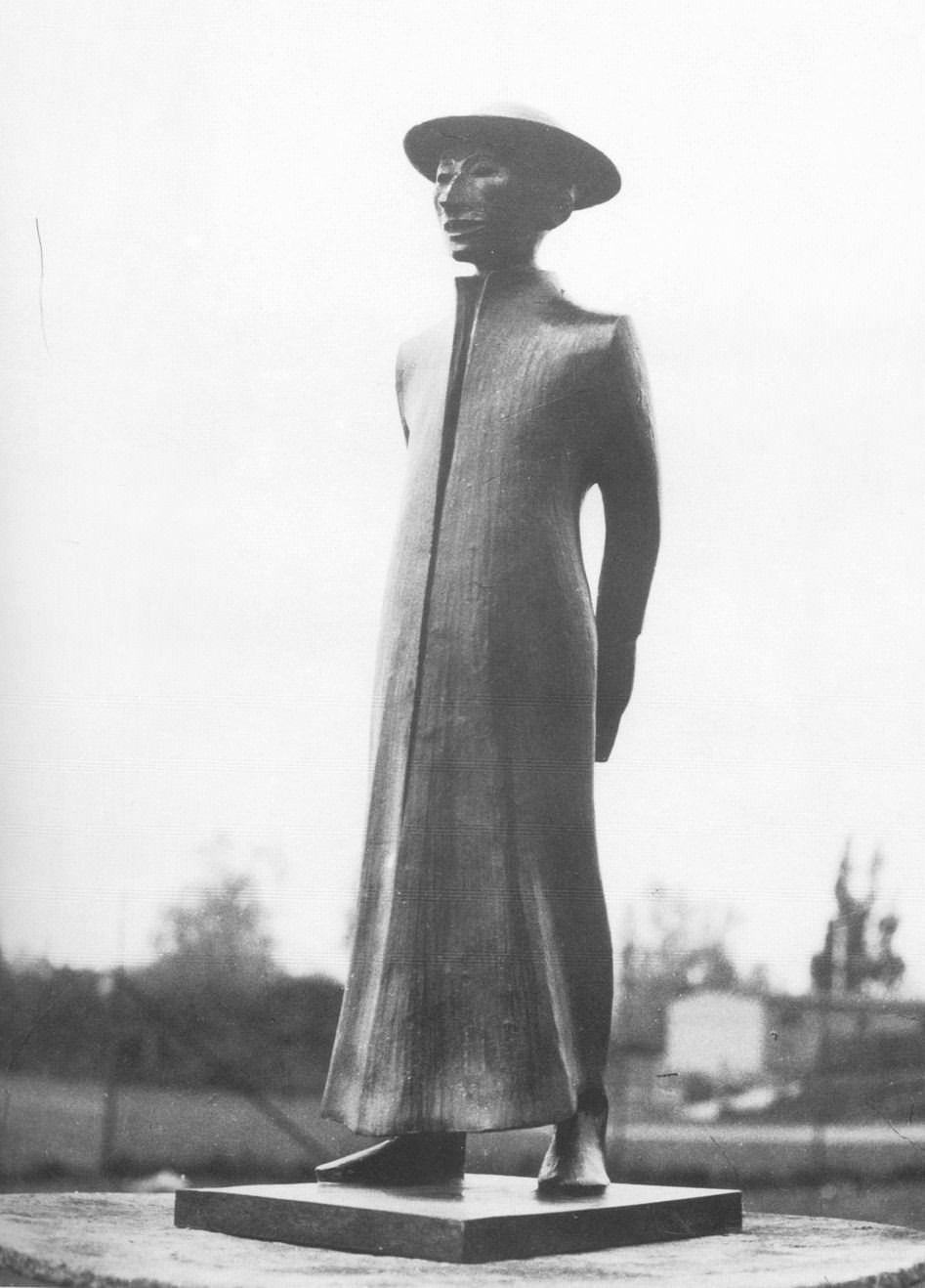 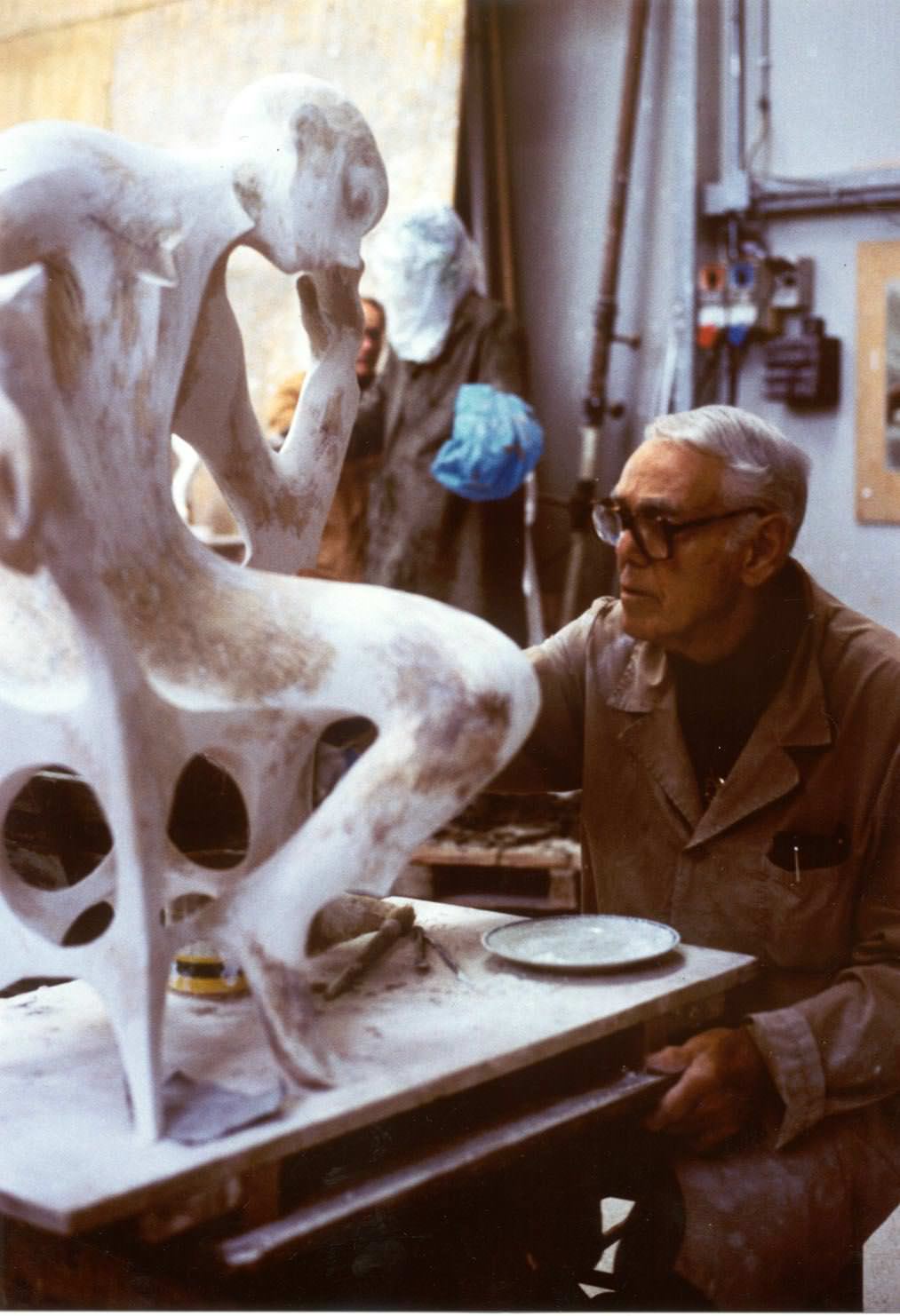