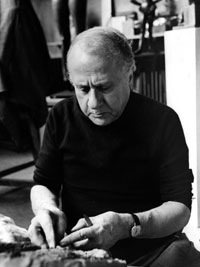 “At night I dream of bronzes, gessos, I create beautiful things. I’m a self-taught man, but my maestros were Montale, Sbarbaro, Quasimodo. I drew from the Egyptians, the Greek and the Latins”
Francesco Messina

In 1907, while attending primary school in Genoa, he began training as an apprentice marble sculptor at the Rigacci and Callegari worshops. In 1909-1910 he attended evening classes at the Confederazione Operaia and then started to work in the studio of sculptor Giovanni Scanzi (1913-1914). In 1916 he took part in the annual exhibition of the Società Promotrice per le Belle Arti di Genova, where he displayed his works almost continuously until 1932. He was called to arms at the age of 18. In 1919-1920, he met poets, writers and artists in Genoa and attended the courses of the Ligustica Academy of Fine Arts, which he completed in 1922. In 1921 he participated in the I Naples Biennale and in 1922 in the XII Venice Biennale, where he returned until 1942 (he was invited from 1928, he won the Gran Premio per la Scultura in 1942 and he exhibited with a personal room in 1956). In 1927, he began visiting the most famous European museums, especially in Paris.

During the 1930s-1940s, his works were included in the most important Italian art group exhibitions abroad. He moved to Milan in 1932, where he obtained a professorship in Sculpture at the Brera Academy in 1934 and two years later he was nominated director (until 1944). From 1950 to 1960, in addition to many solo exhibitions, he was the author of works for the Monumental Cemetery of Milan, for the Church of Sant’Eugenio and for the Cittadella di Assisi. In 1961-1962, the monument dedicated to "Santa Caterina da Siena" was placed in Castel Sant'Angelo. In 1973-1974, the Sala Borgia of the Vatican Gallery was assigned to him, where 20 of his sacred works are permanently on display, and the Municipality of Milan assigned the desecrated Church of San Sisto al Carrobbio to him, which he restored and where he opened his Museo-Studio, now the Museo Civico Francesco Messina with over 100 works on display.

The photographs published in the TimeLine were taken from the website www.fondazionemessina.it 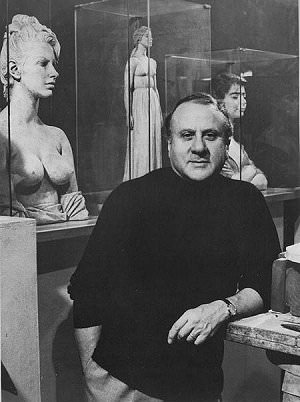 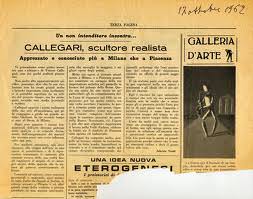 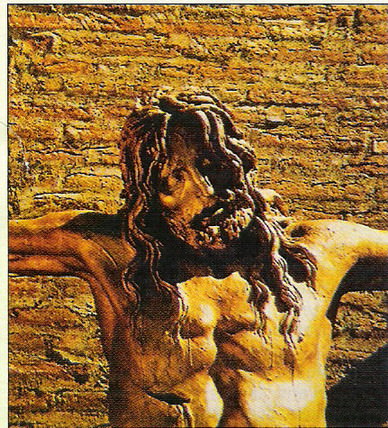 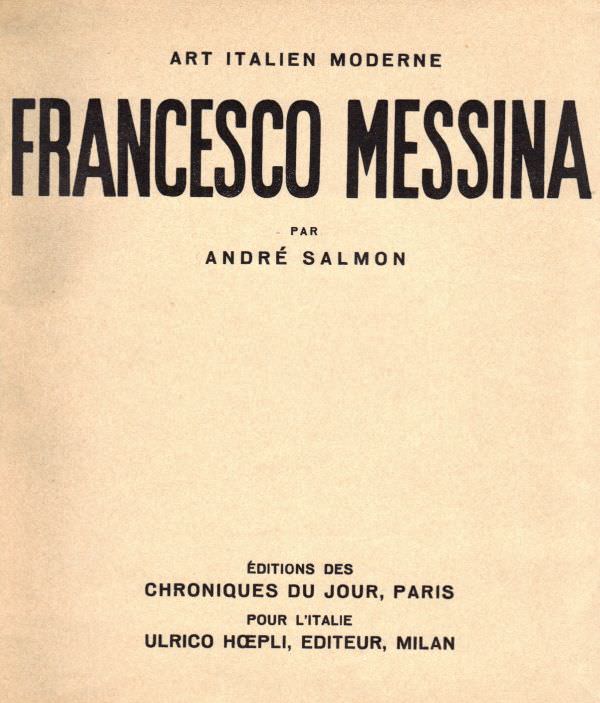 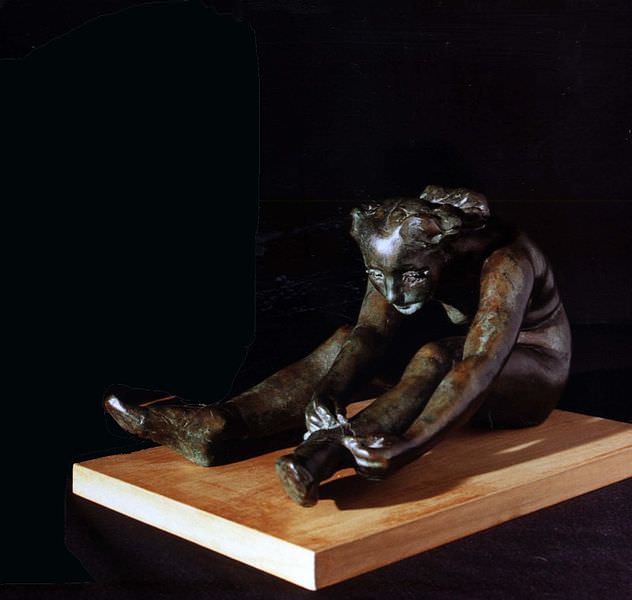 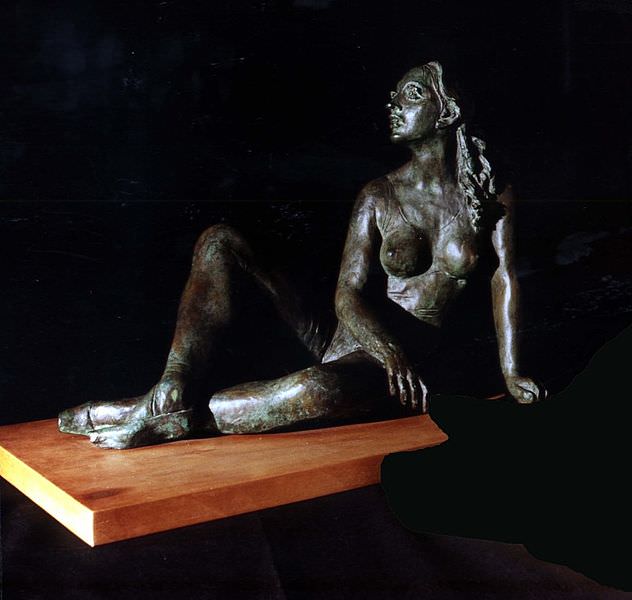 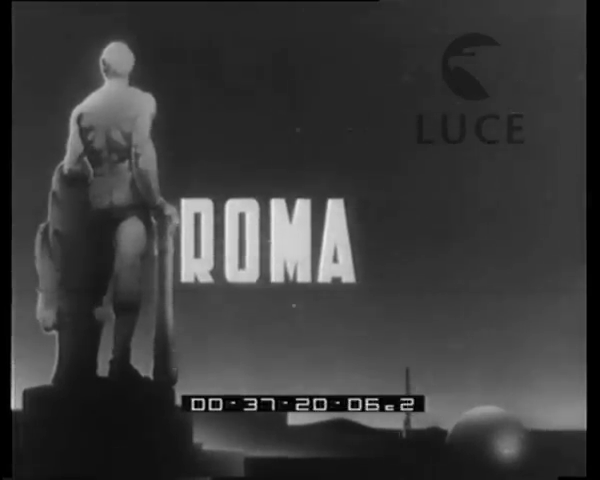 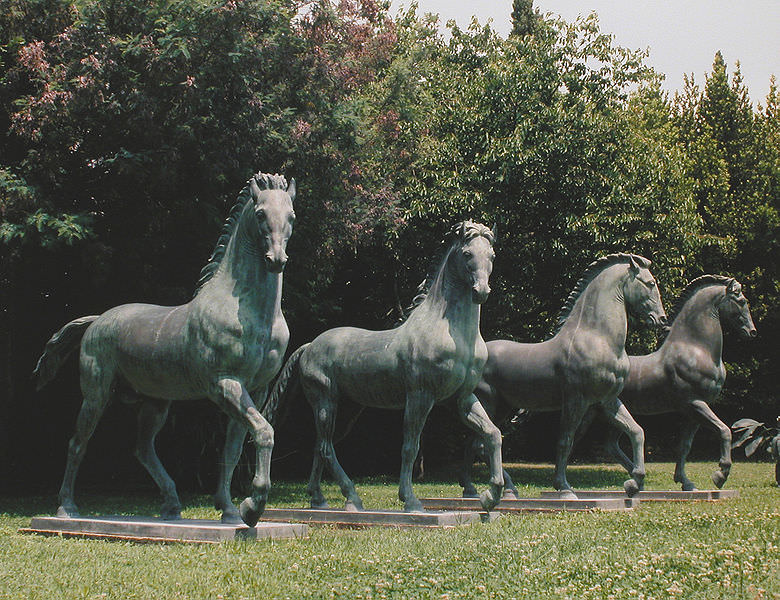 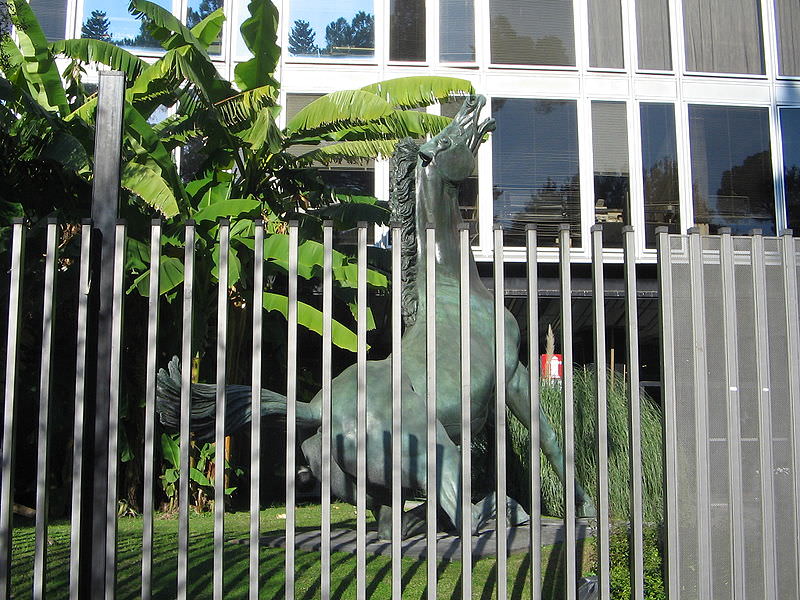 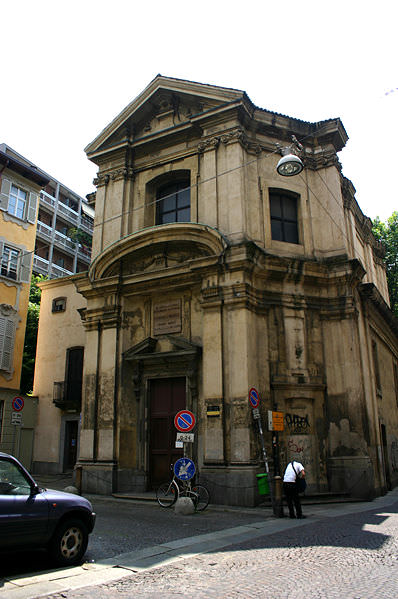 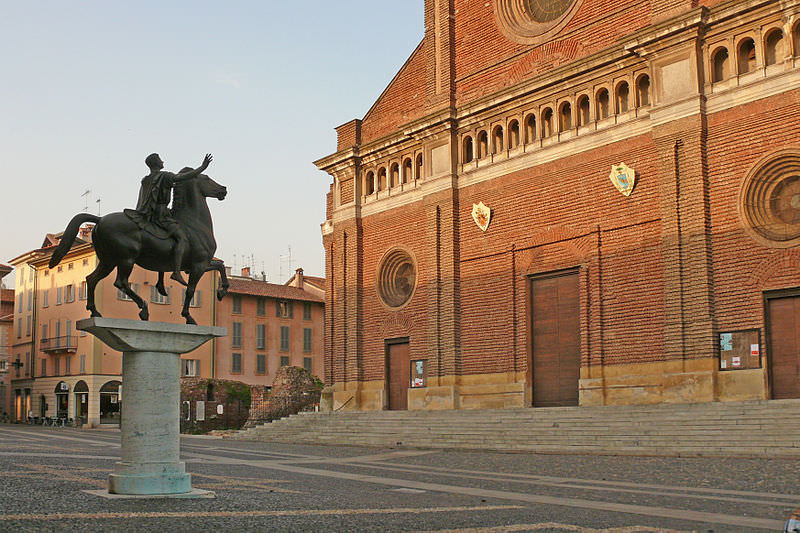 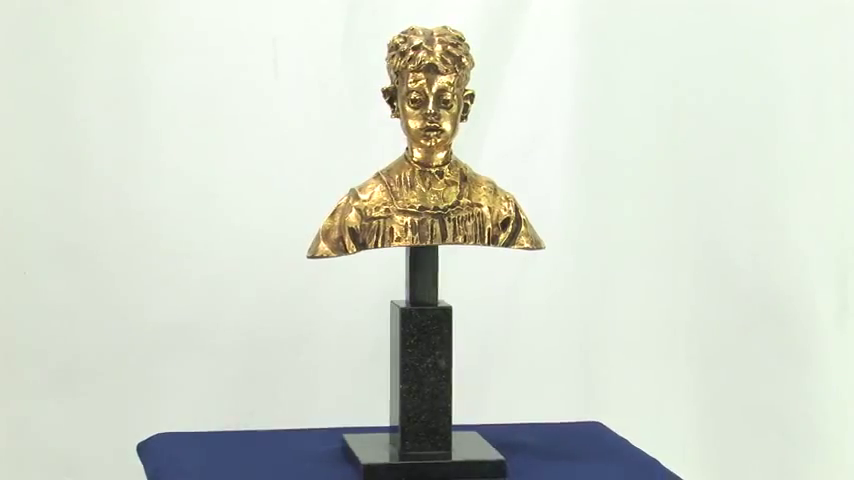 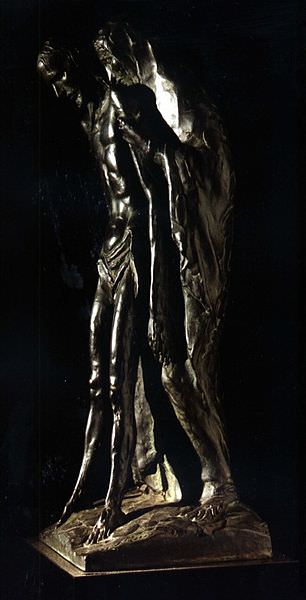 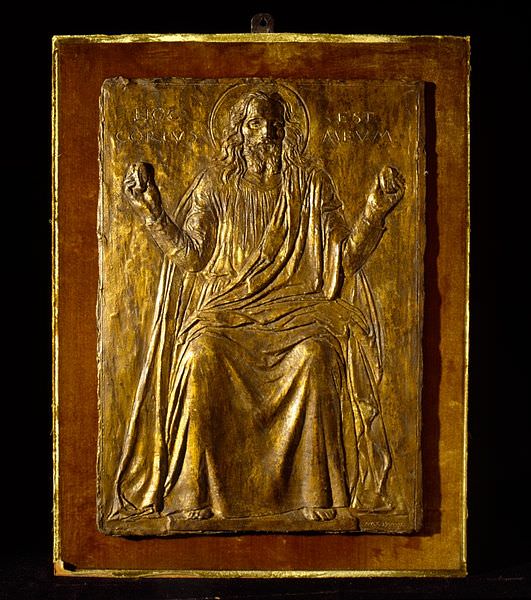 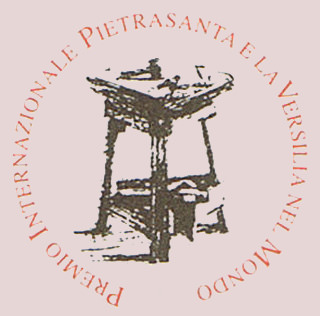 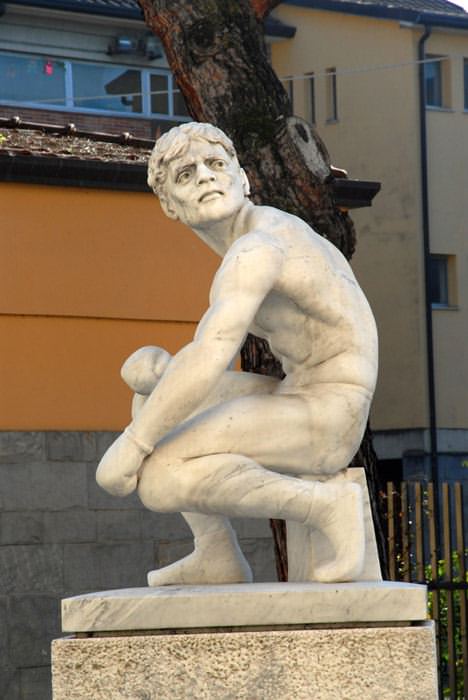