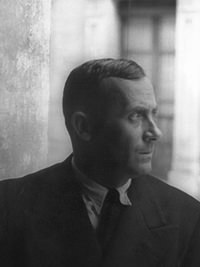 Joan Mirò was a Spanish painter, ceramicist, designer, engraver and sculptor. He was one of the most radical theorists of Surrealism. The son of a clockmaker, he started to draw from the age of eight. He attended the French School Galí and studied at the Cercle Artistic de Sant Lluc. In 1916, he rented a studio with Enric Cristófol Ricart and met many artistic figures of the time. After two years he held his first exhibition at the Dalmau Gallery in Barcelona. In 1920 he moved to Paris, where he was close to the Montparnasse painters and the Dadaist circle of Tristan Tzara. Here, he experienced stimulating intellectual contacts with emerging artists such as Pablo Picasso.

After the death of his father, Miró moved to Cité des Fusains where he met Jean Hans Arp. Over the following years, although the artist lived in Paris, he spent long periods of time in his family house in Mont-roig in Spain, where the favourite themes of his paintings were nature, trees and country houses: this was his “Dada” period. The 1930s marked the start of Mirò’s artistic experimentation. He explored the expressive potential of sculpture, lithography, etching and painting on tarpaper and glass. From 1932 to 1936, the painter lived with his family in Barcelona, where his only daughter Maria Dolores was born. Upon the outbreak of the Spanish Civil War, he moved back to France, but returned to Spain following the Nazi invasion of France. From the 1940s, he lived permanently between Majorca, his mother’s birthplace, and Mont-roig; he developed an increasingly marked surrealist style to the point that André Breton, the founder of this art movement, described him as the «the most surrealist of us all». During these years, he travelled extensively, exhibiting his works in the United States and Europe and receiving many acknowledgements, including the Grand Prize for Graphic Work at the Venice Biennial and the 1958 Guggenheim International Award.

In 1972, he created the Joan Miró Foundation in Barcelona and during his last years of life he conceived his most radical ideas, turning his hand to gas sculpture and four-dimensional painting. He dies in Majorca at 90 years of age and is buried in Barcelona, in the Montjuïc cemetery.

The photographs published in the TimeLine were taken from the website www.henraux.it 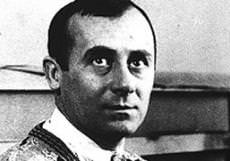 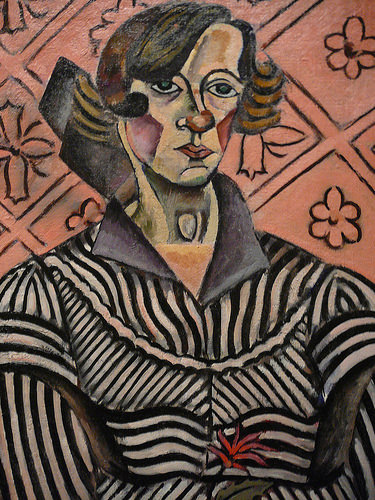 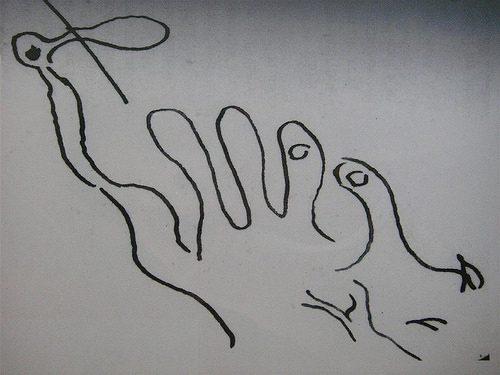 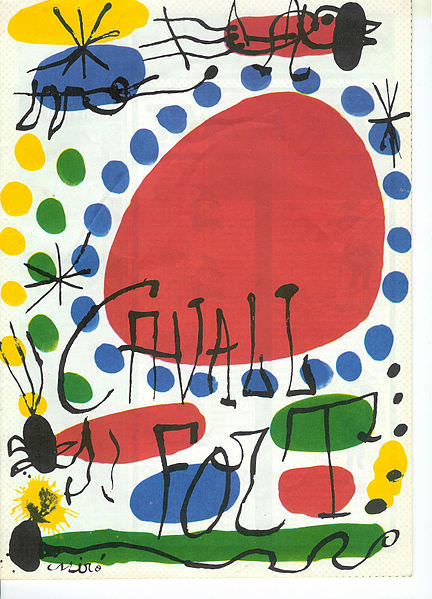 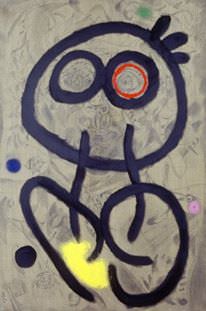 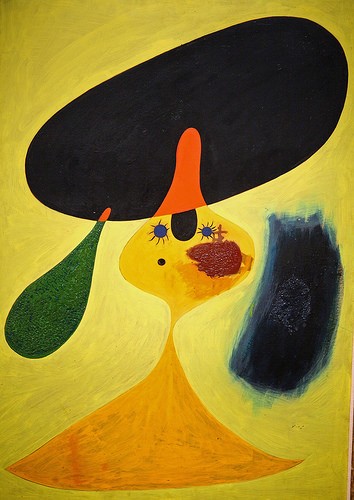 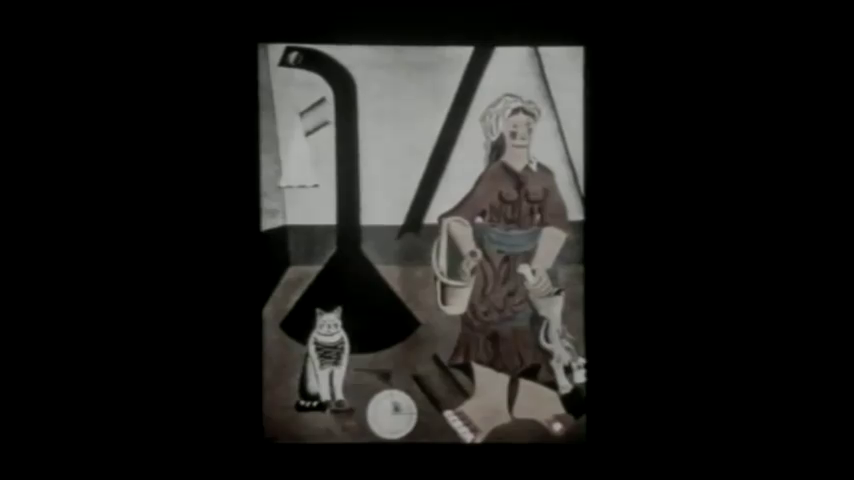 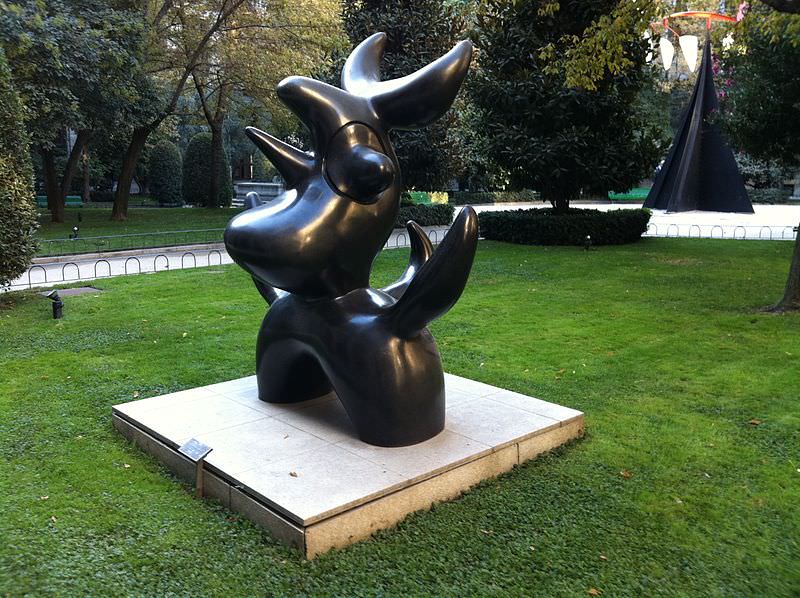 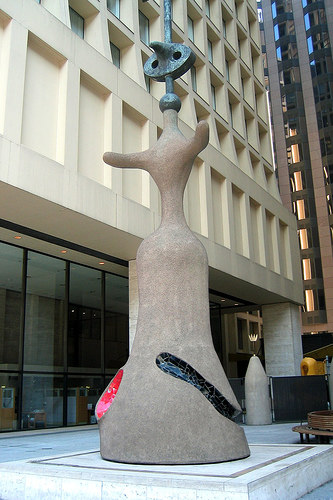 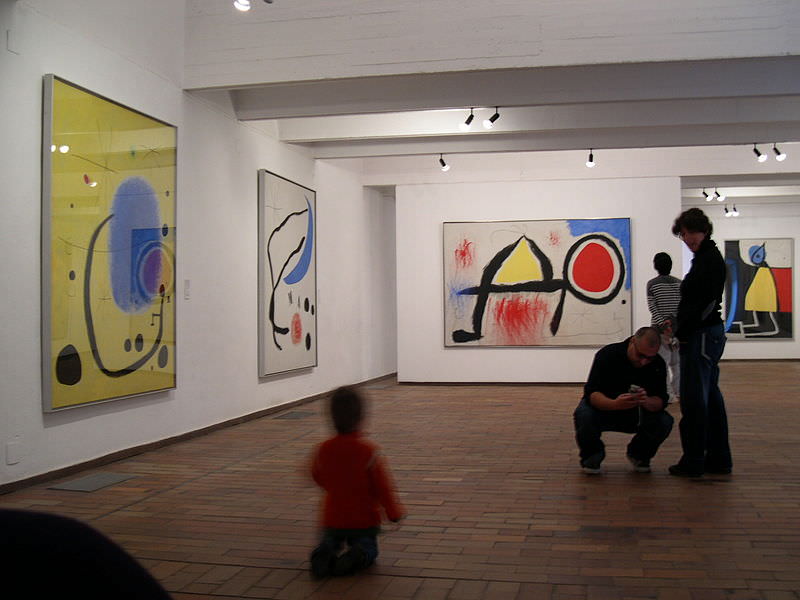 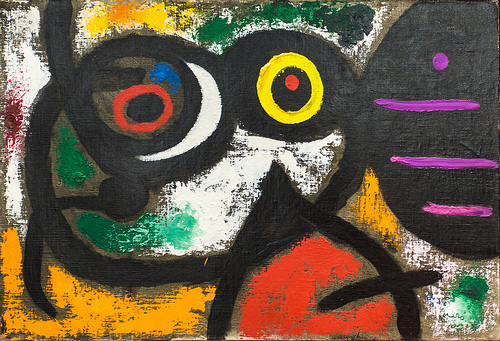 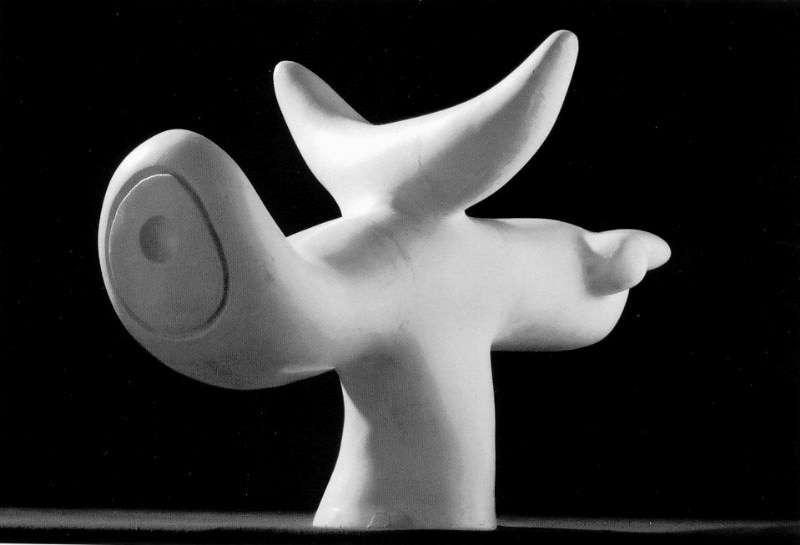 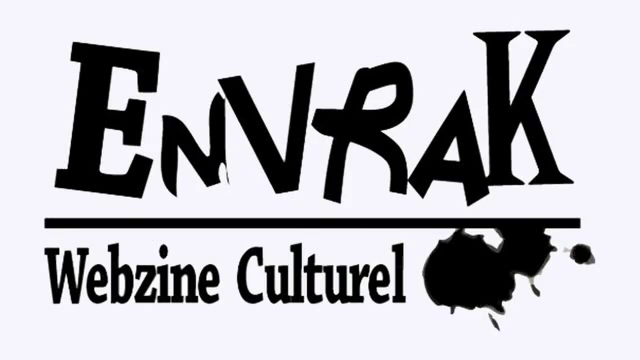 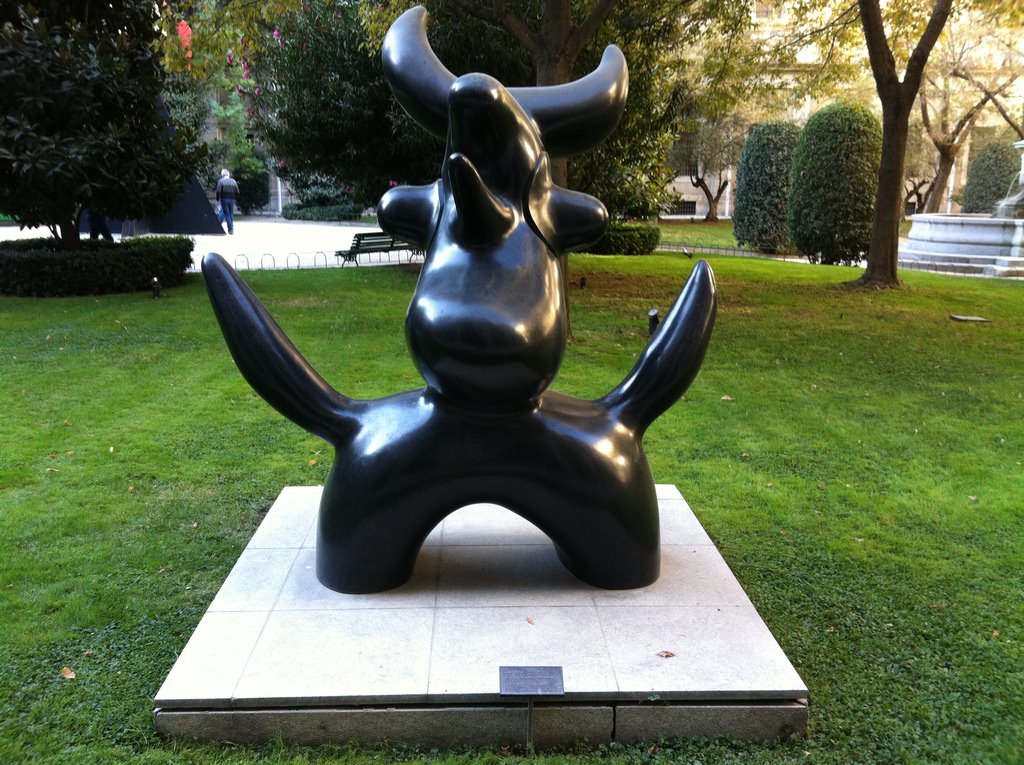 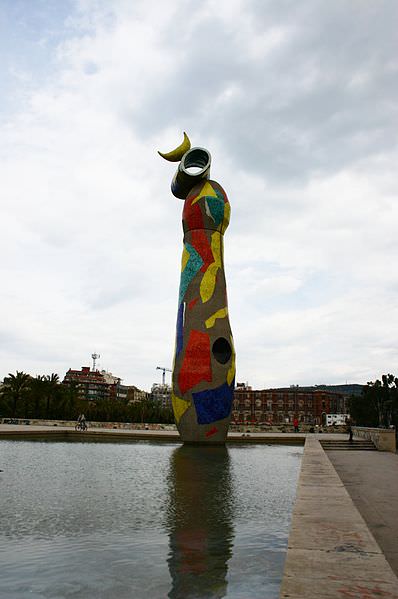 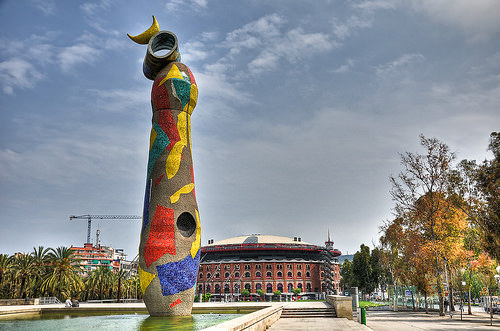 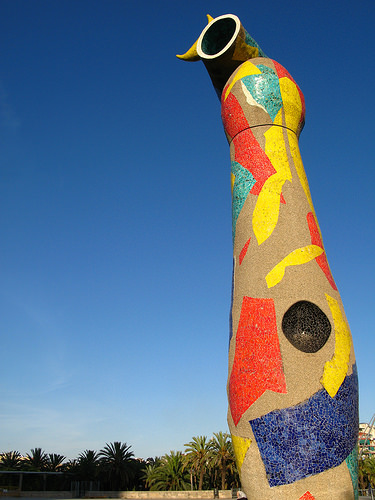 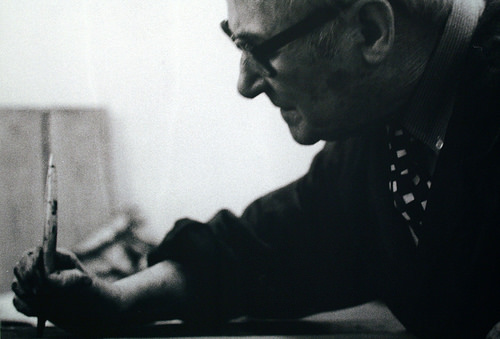 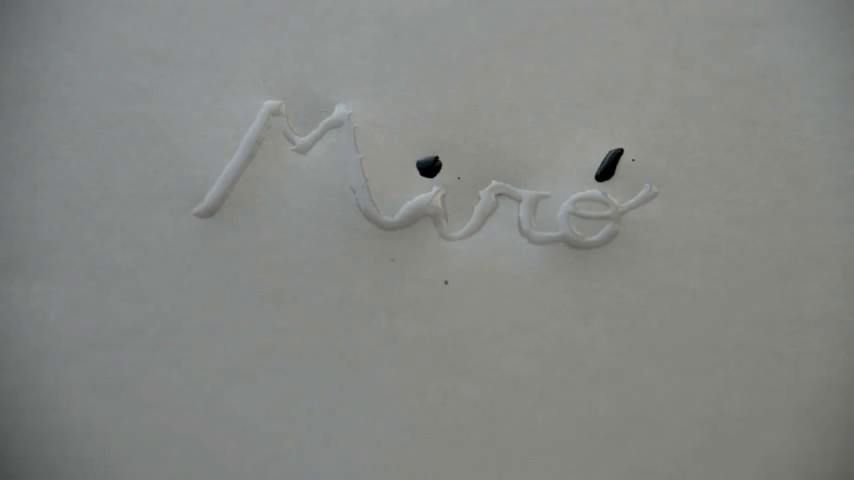