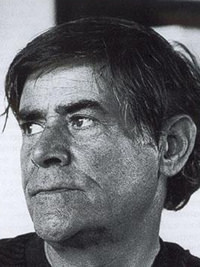 “Without a touch of folly accompanied by intellectual curiosity and poetry, life would be a trivial matter”
Costantino Nivola

After working as an apprentice in 1926 for Mario Delitala in Sassari, he attended the Institute for Industrial Arts of Monza in 1931 thanks to a scholarship from the Economy Council of Nuoro. In 1932-'33 he took part in several government-sponsored exhibits in Sardinia and in an exhibition of the Italian Aeronautics in Milan. He visited Paris in this period. He graduated in graphic design in 1936 and became Art Director at Olivetti in Milan. He exhibited his mural panels both at the IV Triennale Milanese and at the Italian pavilion of the Paris World Exposition, where he moved in 1938.

In 1939 he settled in New York, where he worked for six years as Art Director for "Interiors and Industrial Design" and "You". He worked with many architects, including Le Corbusier, with whom he shared a studio for two years from 1946, and then opened a studio in East Hampton, New York. Here, he became friends with Jackson Pollock. In 1949 he invented a new technique for bas-relief sculptures called "sand casting" and in 1961 another called "cement carving". He taught at Harvard University (1954, and then for the Graduate School of Design and the Carpenter Center for the Visual Arts, 1970), at Columbia University 1961-1962, at the Art Department of the University of California, Berkeley 1978 and at the Royal Academy of Art, The Hague 1982.

He stayed in Versilia several times to create his works at the Giorgio Angeli, Balderi e Tosi and Studio Sem laboratories and at the Del Chiaro, L'Arte and Mariani foundries in Pietrasanta, where a posthumous retrospective was held at the L. Russo Cultural Centre and Piazza del Duomo in 1996. He donated "Donna" to Pietrasanta, situated in Piazzetta S.Antonio in 2008.

The photographs published in the TimeLine were taken from the Museo Nivola website www.museonivola.it 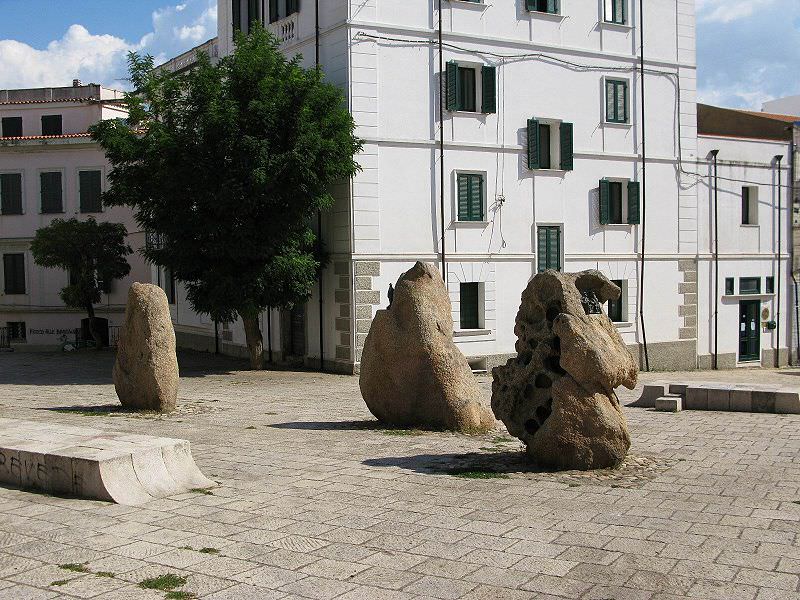 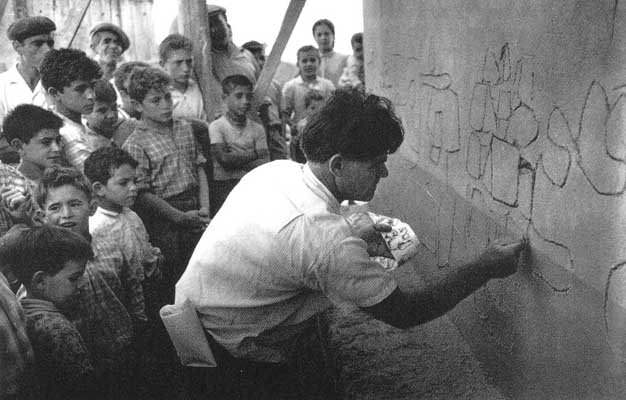 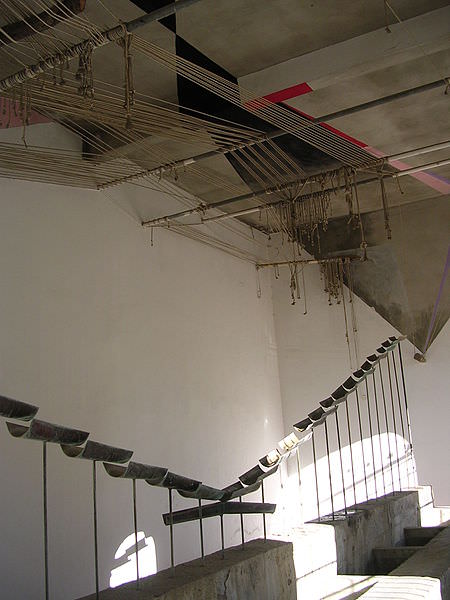 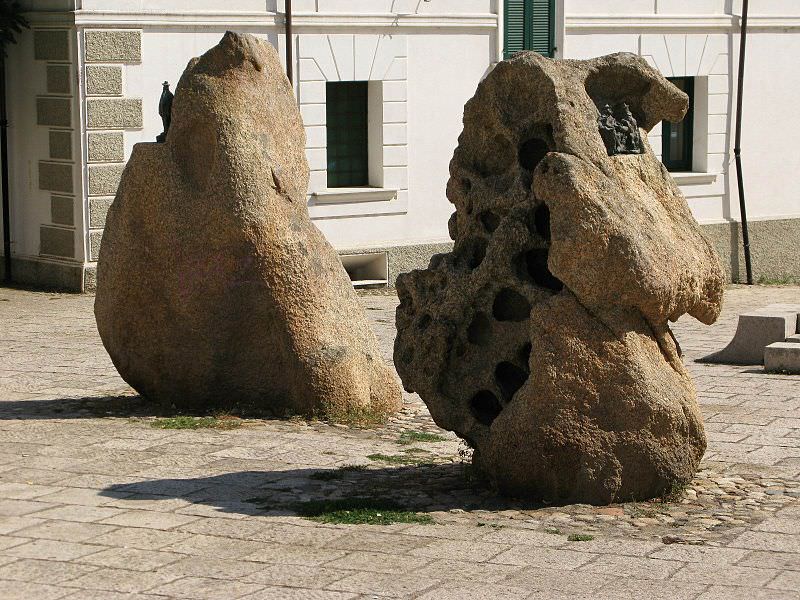 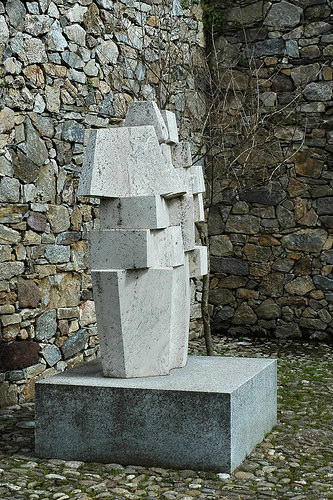 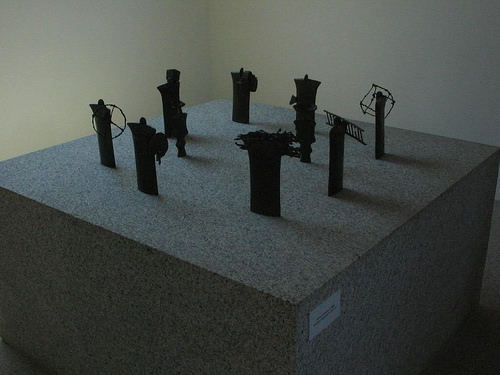 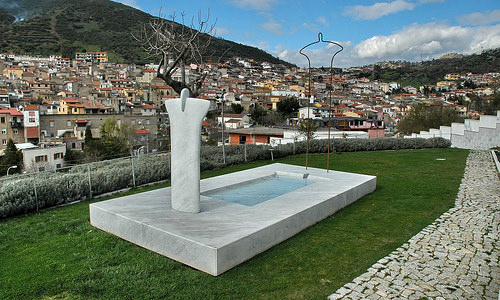 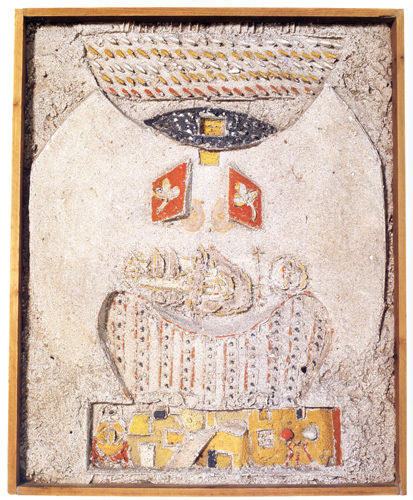 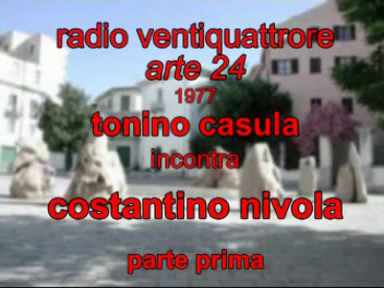 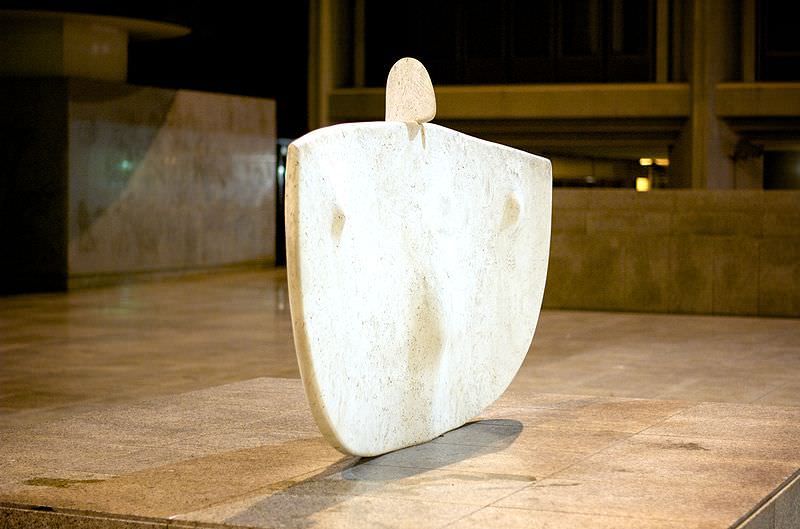 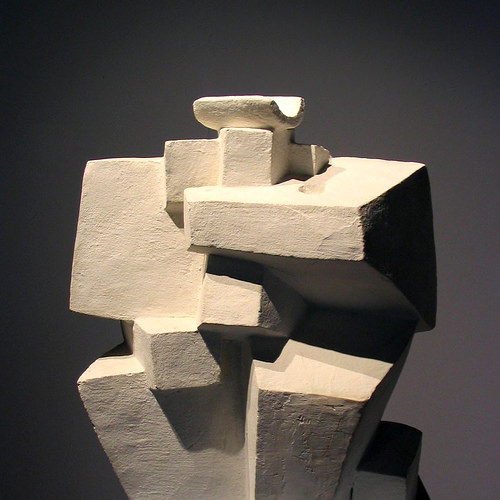 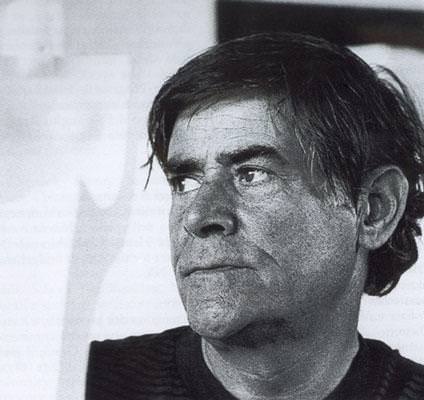 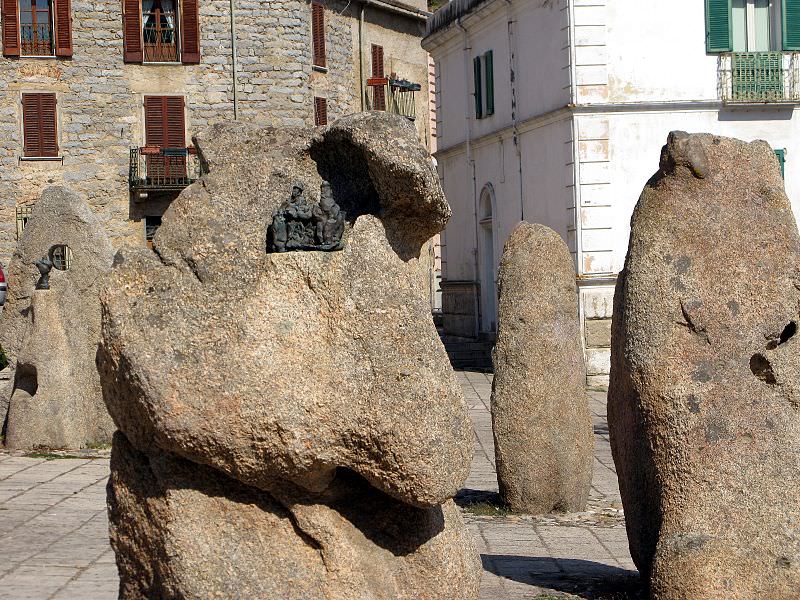 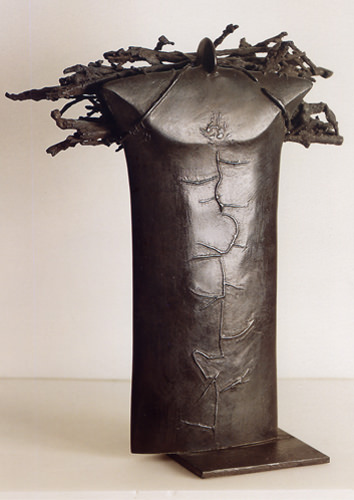 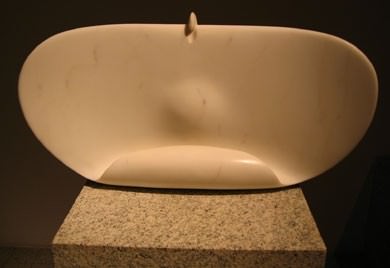 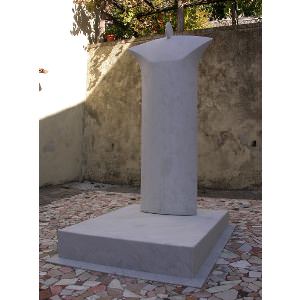 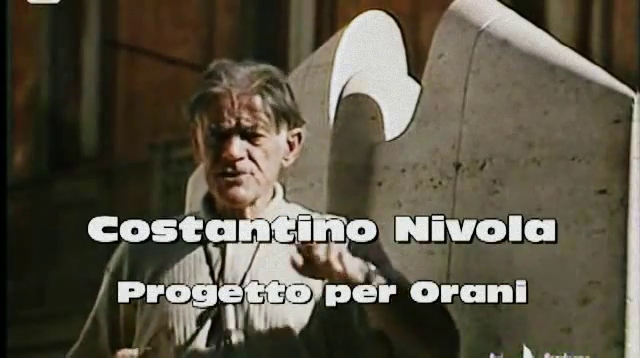