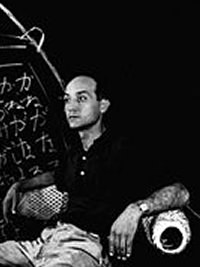 “Everything is sculpture. Any material, any idea born into space without hindrance, I consider sculpture”
Isamu Noguchi

Born in the United States, Noguchi grew up in Japan, where he attended primary school. He returned to the States in 1918 and completed secondary school in Indiana and then began studying Medicine at Columbia University, New York. He enrolled in the Leonardo da Vinci Art School in 1924 and left university to devote himself to sculpture. He became member of the National Sculpture Society and began exhibiting his works at the National Academy of Design and at the Pennsylvania Academy of the Fine Arts. In 1927 he received the J. S. Guggenheim fellowship thanks to which he moved to Paris and worked as an assistant to Brancusi for six months. After returning to New York, in 1929 he held his first solo exhibition at the Eugene Schoen Gallery. In 1930 he moved to Beijing, where he learnt ink drawing, and then to Japan, where he saw the Haniwa sculptures and Zen gardens, worked with ceramics and showed his works at the "Nikkaten" exhibition in Tokyo. In 1931 he returned to New York and in 1933 he arrived in London: he started his first large-scale projects and the first design sets for Martha Graham. He visited California and Mexico. In 1937, he returned once again to New York, where he started to design his first works for private commissions and projects for public spaces. In 1949, thanks to a scholarship from the Bollingen Foundation, he travelled to Europe, Egypt, India, Cambodia, Indonesia and Japan, where he lived from 1952 to 1958, before returning to New York. In 1961 he started a five-year collaboration with Louis Kahn and in 1962 he worked with the American Academy in Rome and Henraux, Querceta. In 1966 he established the Akari Foundation in New York, which became the Isamu Noguchi Foundation in 1980, and then opened the The Isamu Noguchi Garden Museum in 1983.

He arrived in Versilia (and then returned periodically) in 1962 to create his works at Henraux S.p.A. and also at the Giorgio Angeli, Studio Sem, Sauro Lorenzoni, Officina and Massimo Pellegrinetti laboratories and at Fonderia Tesconi. He participated in a number of expositions in the Apuan-Versilia area, including the "Mostra Nazionale del Marmo" in Carrara in 1972 and in "Artisti e artigiani in un centro storico" in 1976, "Il passato e la presenza" in 1982-1983 and "Il disegno degli scultori" in 1988, at the L. Russo Cultural Centre in Pietrasanta. 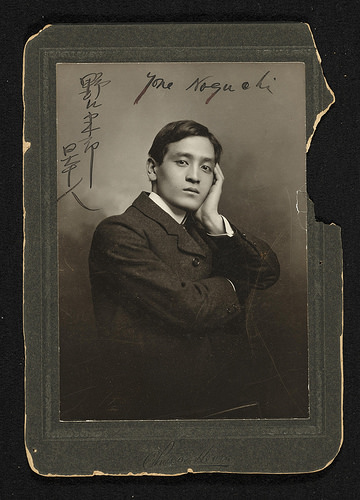 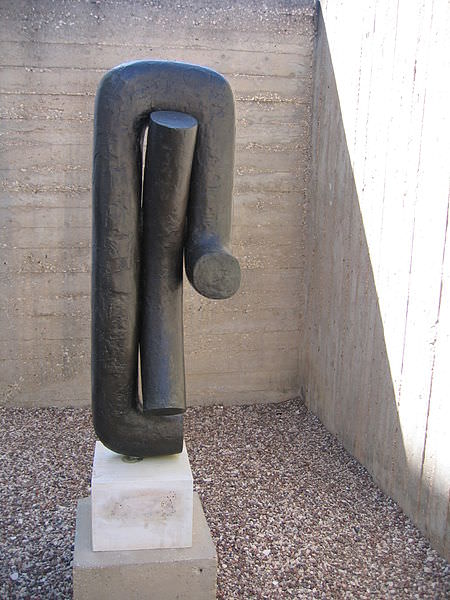 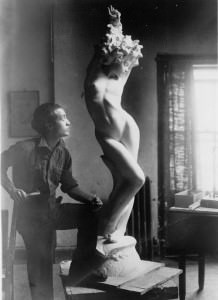 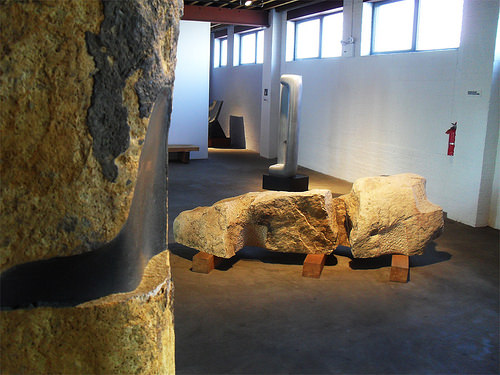 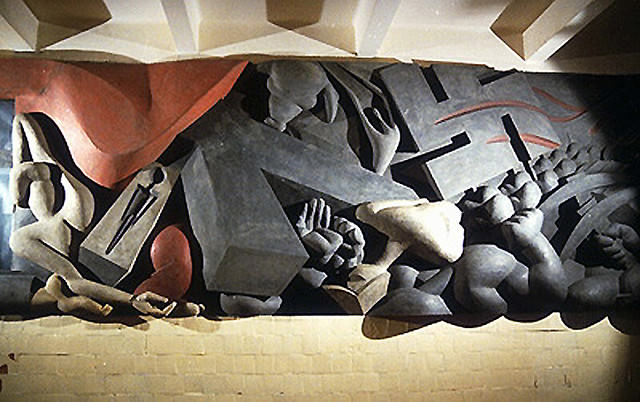 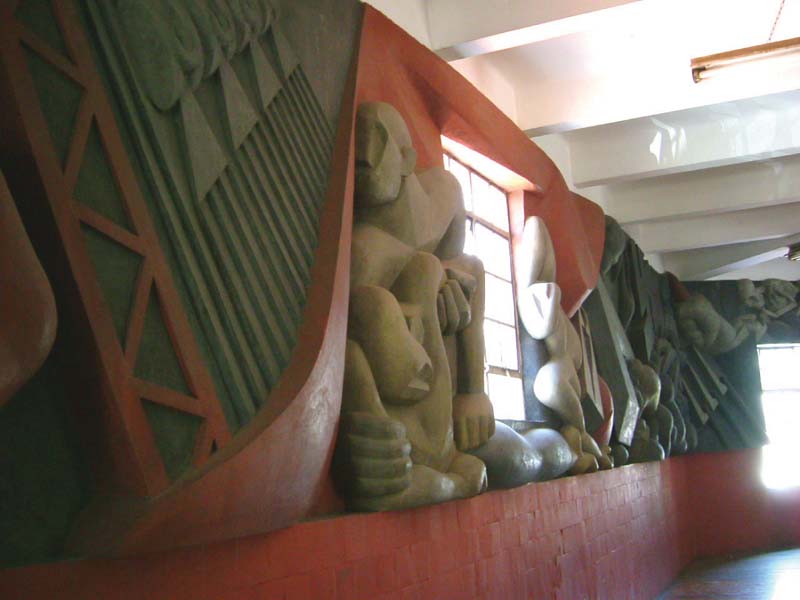 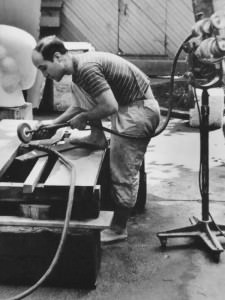 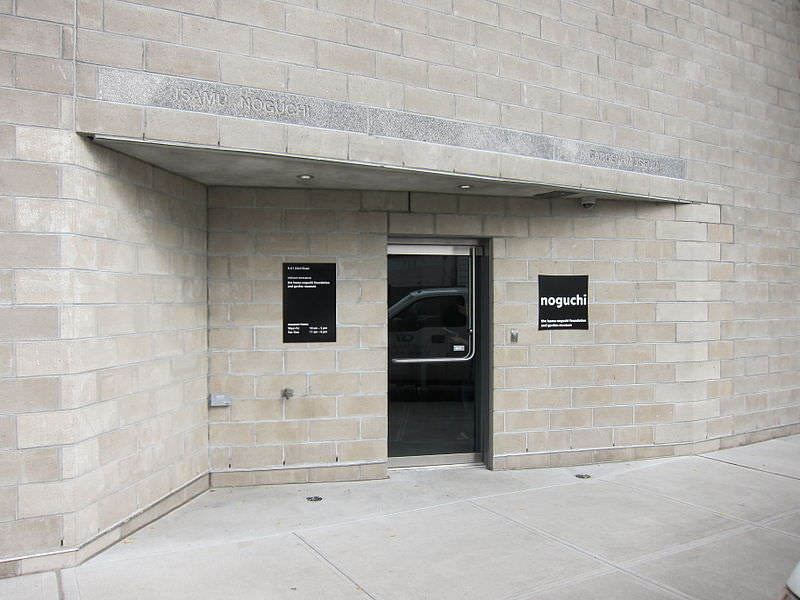 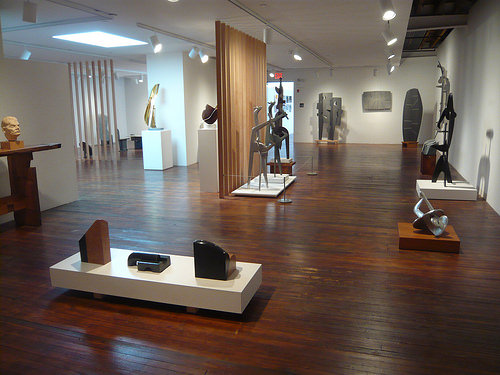 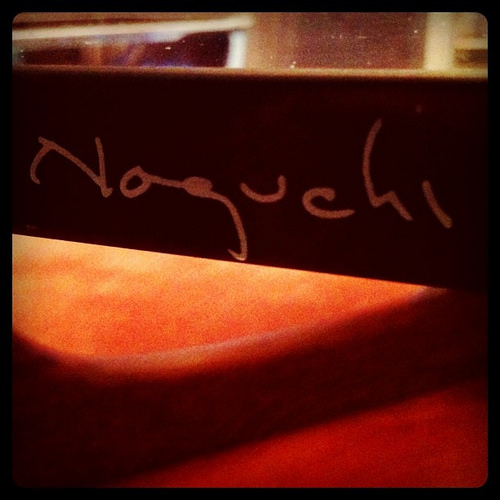 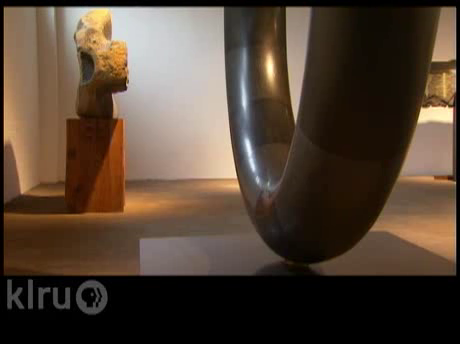 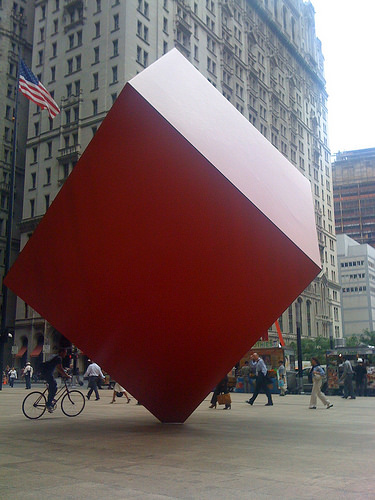 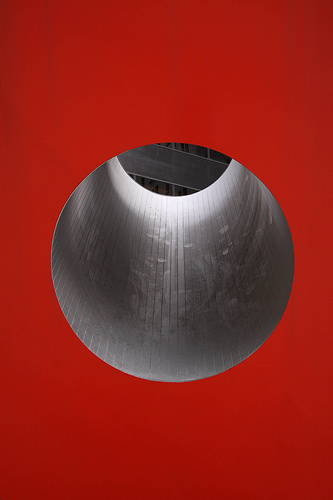 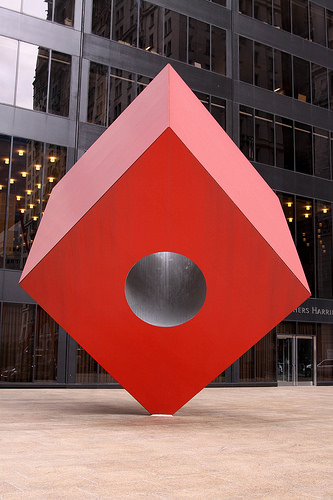 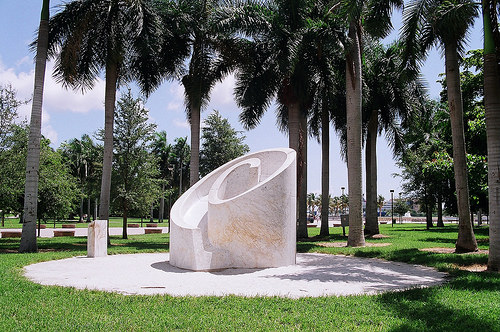 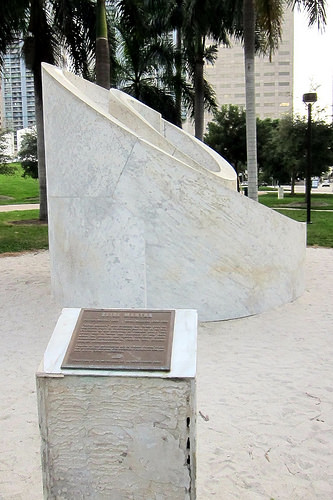 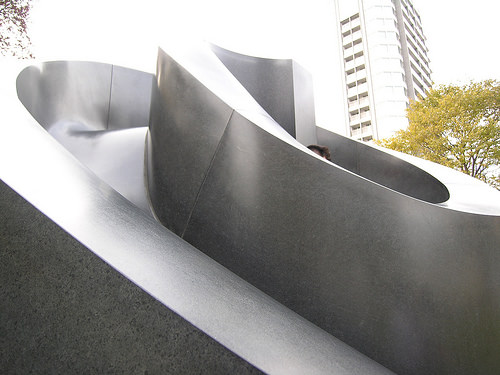 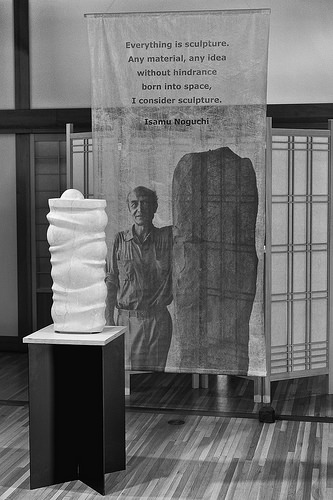 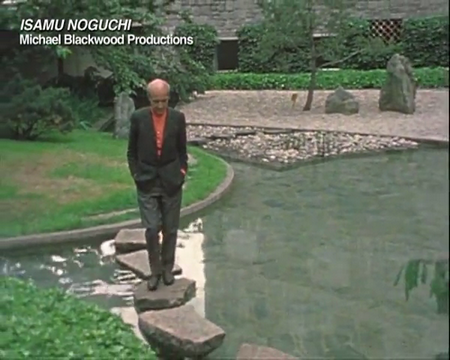