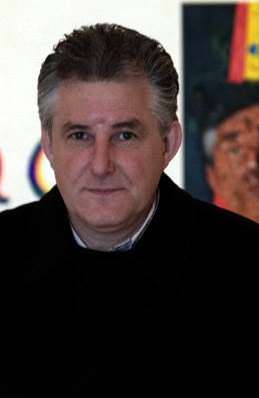 "He tells about modern times by elaborating the perceptions that come from his subconscious and transporting them into his paintings, bronze and marble works, making our chords vibrate with emotions, regaling an unusual, reflexive effect"
Carmen De Guarda speaking about Roberto Piaia

The strong bond with his mother, from whom he was separated at an early age, permeates his works; indeed, they frequently contain references to the female world. His research spans from traditional technique to contemporary innovation. He attended several art and restoration schools, such as the school of art master Guerra and Pio X in the second half of the 1980s; he then attended the Caravaggio school in Florence at the beginning of the 1990s an later, the schools for restoration at the Praglia Abbey and the Cappella degli Scrovegni in Padova.

His first works focus on painting. In 1998 he opened his own studio in Turin and another in 2005 in Pieve di Soligo, Treviso. In 2006, on invitation by “Fondazione G.B. Cima alla Casa Museo Cia Conegliano”, he exhibited in an event presented by renowned critic Giorgio Segato. In 2007-2008, he was part of an itinerant expo touring the cities of Rome, Venice, Prague and Budapest, where the protagonist was the female world in the figure of Natalia Mesa Bush, a model portrayed in different poses for every month of the year, as in a sort of calendar. Curatorship is by Professor Paolo Levi.

Starting in 2009, he dedicated himself to sculpture full time, often frequenting Pietrasanta’s sculpture workshops and foundries. In 2010 came an important consecration with “L'Essenza al Femminile”, curated by Angelo Mistrangelo, on show at Palazzina delle Belle Arti in Turin, comprised of 180 works divided into different periods. A true artistic-temporal journey on the female essence that starts with images of Greek goddesses up to modern women, with very forceful sensuality and corporeality. In 2011 he took part in the 54th Venice Biennale where, in the Italian Pavilion, he officially presented his first work in Carrara marble, “Iris”, together with a painting entitled “Darya in Cladico”.

A new important exhibition was organised in 2012 at “Casa Museo Cima” in Conegliano (Treviso), entitled “Storie di Luce. Roberto Piaia incontra i maestri Fiamminghi ed Olandesi del '600”. The subsequent years saw him totally engrossed in sculpture, in marble and bronze, creating the special feature that distinguish him: the female figures – always his inspiration – are created by giving life to the face, a perfect rendering of the hands and feet in shape and detail, while the bodies are comprised of a double helix wound to yield a harmonic movement that seems lightweight. Works related to recent years are the shows Navitas, at Chiesa di San Domenico in Andria in April 2015, and “Scultura, Arte e Sacralità” at Santuario di San Pio da Pietralcina, 'Foyer' hall in San Giovanni Rotondo in May 2015. 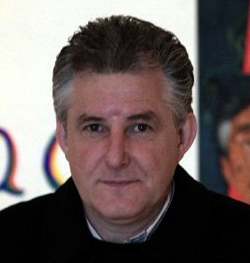 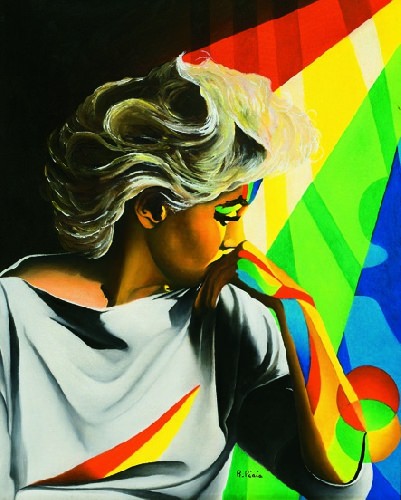 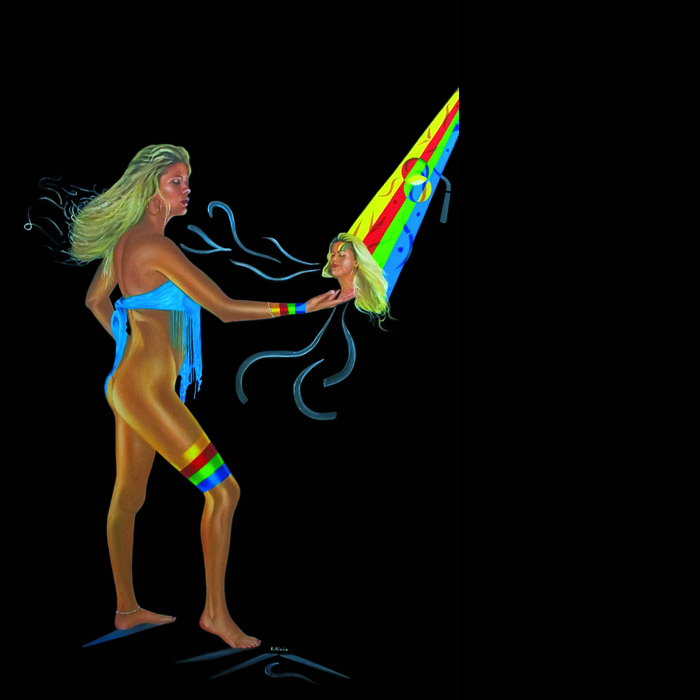 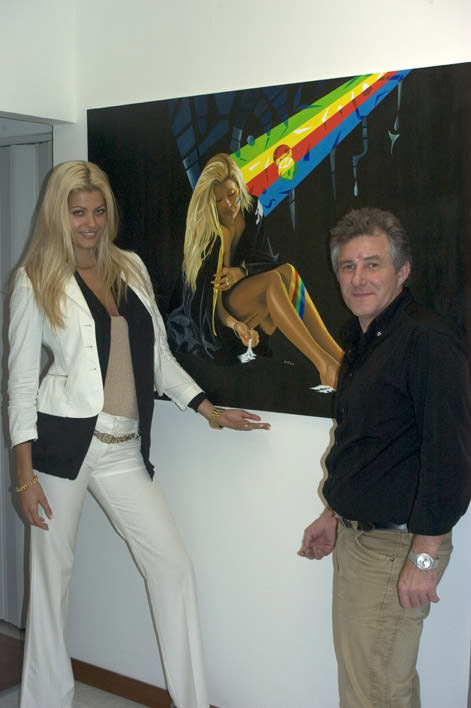 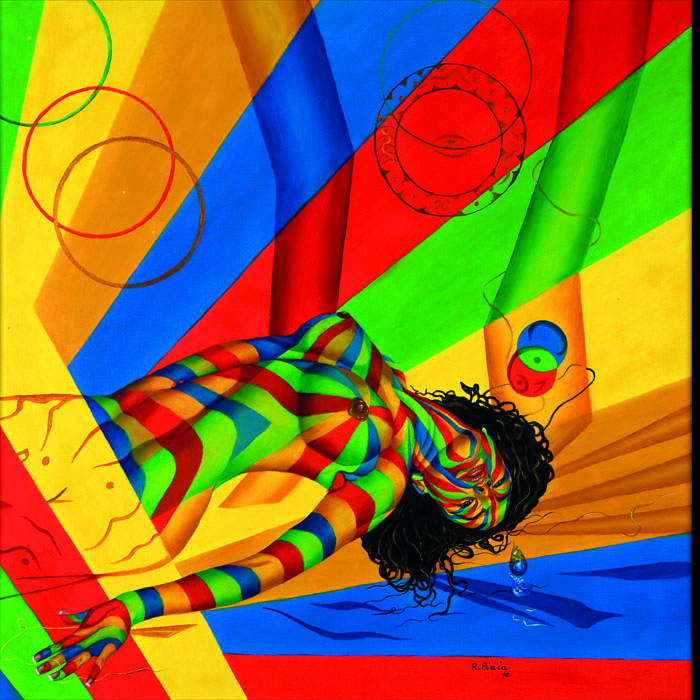 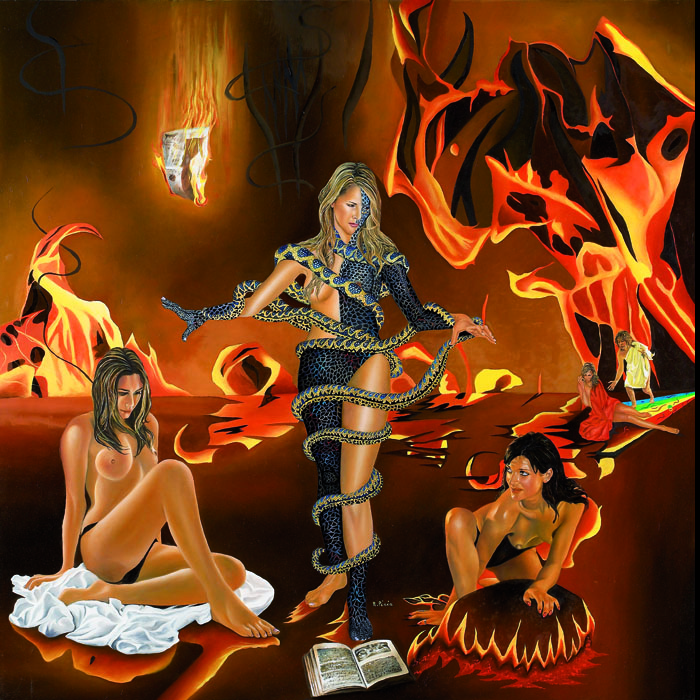 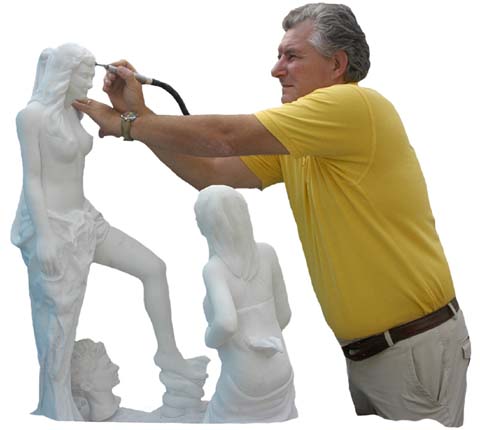 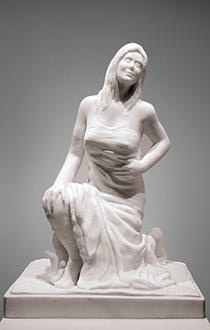 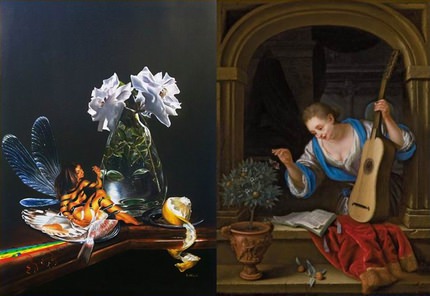 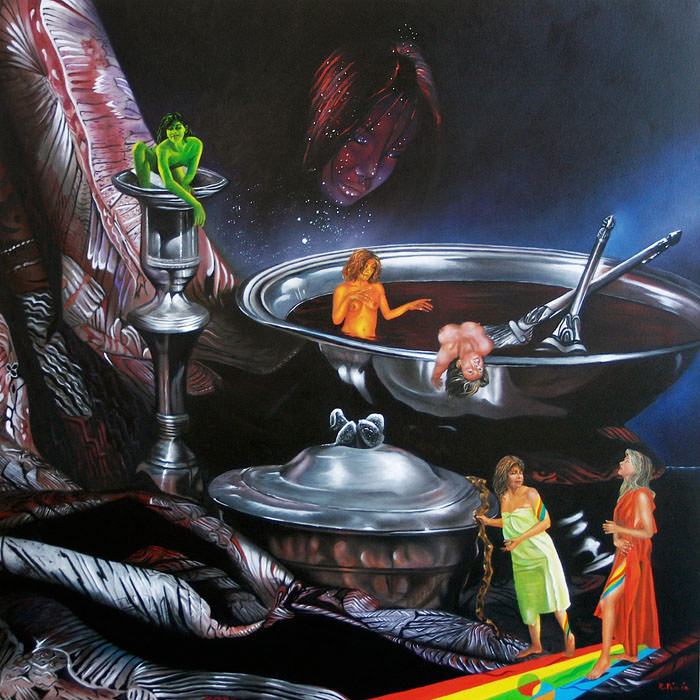 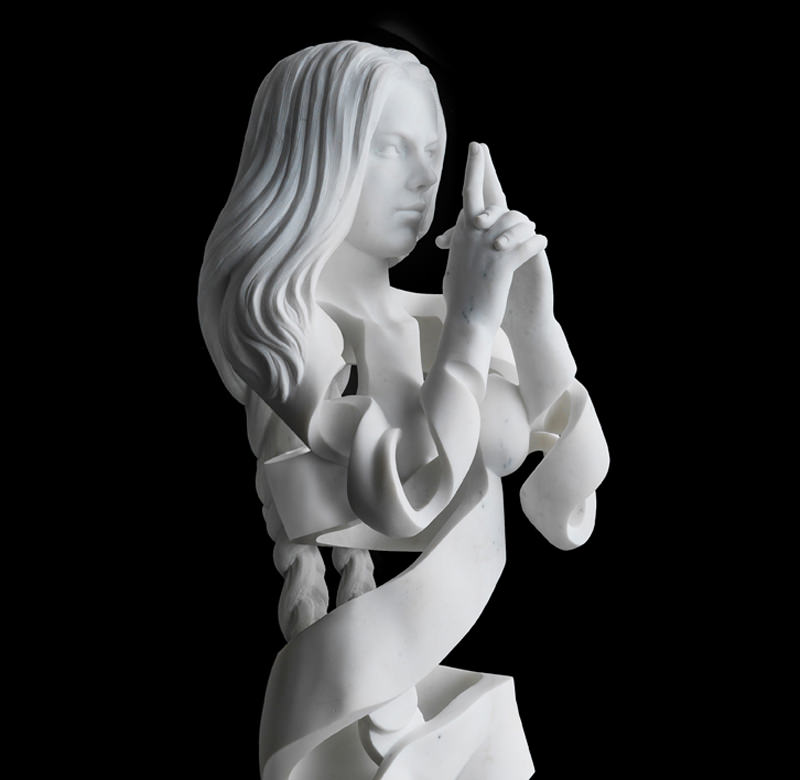 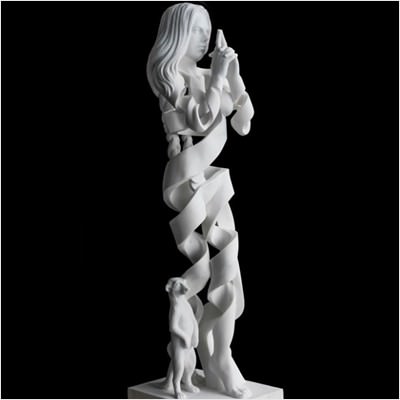 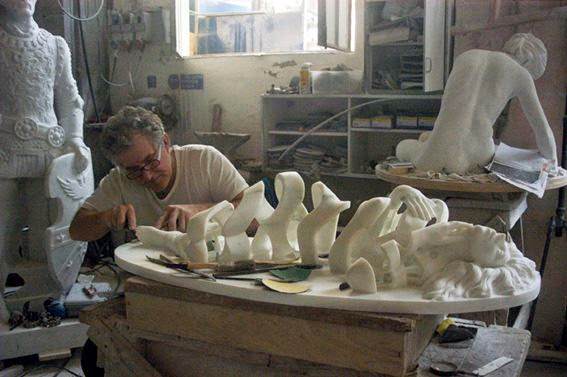 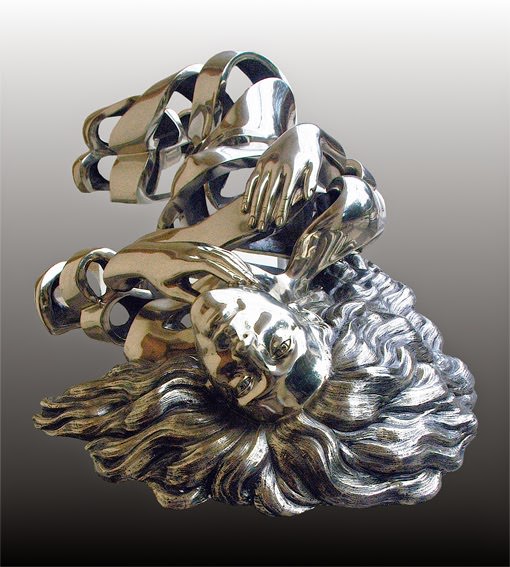 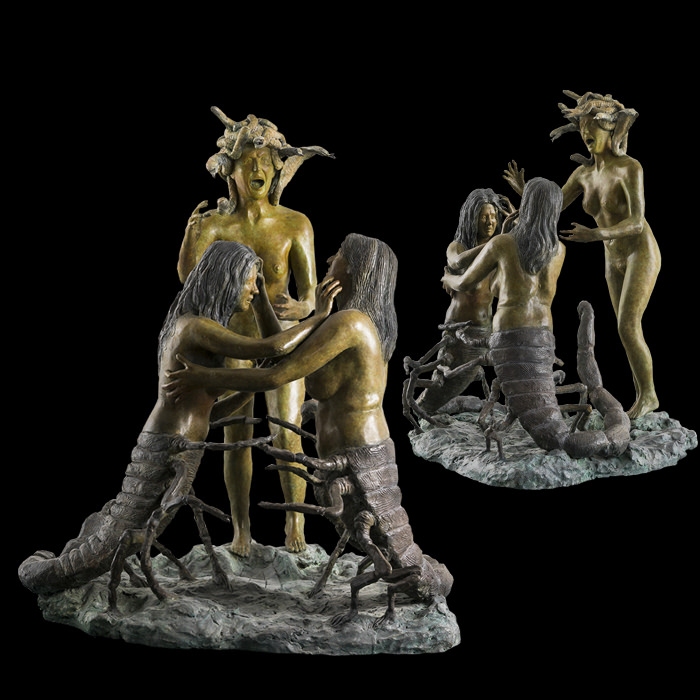