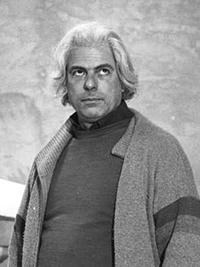 After completing classical studies, in 1950 Alessandro Tagliolini attended the Faculty of Architecture but abandoned university to devote his time to theatre and journalism. In 1951, he founded "Lo specchio", a monthly journal of contemporary life and culture. In 1953 he enrolled in M. Calkas’s sculpture course at the Accademia di Francia, Rome. In 1955 he visited Caracas where he created his own works and worked as assistant to sculptor G. Gori. On his long journey home, he came into contact with pre-Columbian and Japanese culture which enriched his research on open-space sculpture and garden art. He met the masters of mural painting, D. Rivera, A. Siqueiros and C. Merida. He studied urban art and created several works. Back in Italy, in 1958, he received the Premio per la giovane scultura italiana from the Ministry of Public Education for his work "Gli Amanti". He executed fountains in Rome, made of pre-fabricated and variably combined elements, and cement high-reliefs for the gardens of new residential neighbourhoods.

In 1963 he held solo exhibitions at Galleria Spectrum in Rome, Galleria Seta in Sao Paulo and at the Italian Institute for Culture in Rio de Janeiro. In Brazil he discovered Burle Marx’s gardens and studied architecture and contemporary sculpture in depth. In 1967-1968 he exhibited at Galleria Misrachi in Mexico City, Galleria Fiamma Vigo in Rome and Galleria Numero in Florence where he met the landscapist Pietro Porcinai. In 1968 he started a teaching career at the State Institute for Cinematography and Television and at the Art School; he stopped teaching in 1986 to fully devote himself to sculpture and garden art. In 1968 he was awarded the works for the Financial Offices in Massa and for the Civil Engineering offices in Pistoia. He also worked on a number of settings: Paul Claudel’s "Annonce Faite a Marie", Miguel de Cervante’s "Entremeses" and Bela Bartok’s "Bluebeard’s Castle" with Gruppo H of Rome. In 1971, he was awarded the creation of 8 play sculptures for the "Sante Zennaro" High School for Psychological and Sociological Studies of Imola.

He exhibited his drawings, bronze, marble and steel sculptures and documentation regarding his interventions in the public spaces at Galleria Il Collezionista, Rome. A similar exhibition was held in Milan at Galleria Levi in 1973, the year in which he founded, along with Rosario Assunto, the Archivio Italiano dell'Arte dei Giardini in S.Quirico d'Orcia. In 1974-1976 he created the "Monument to the Unity of Sudan" in Khartoum, depicted on Sudanese banknotes, and the "Monument to Sudanese Martyrs" in Omdurman, for the Democratic Republic of Sudan. The works were produced at Laboratorio Ettore Mariani and Fonderia Tommasi in Pietrasanta. In 1980 he published "I giardini di Roma" and won the Premio 'Un libro per Roma'.

Upon invitation of Porcinai, he became a member of the Italian Association of Landscape Architects, devoting himself to garden design, landscaping and the restoration of historic gardens. In 1985, he founded the Centro Studi Giardini Storici e Contemporanei, acting as President until 1998. The centre promotes biennial conferences and is an important point of reference for its rich bibliographical and documentary records regarding gardens. In 1988, he published "La storia del Giardino italiano" in which, thanks to an extensive collection of sources, he explains the transformation of the concept of garden within the wider context of landscape; in 1988-1990 he designed the Parco delle Terme in Sciacca and created polychrome marble intarsias, gardens and fountains for the Republic of Uganda.
In 1989 he published "Il giardino italiano dell'Ottocento" and in 1991 "Il giardino europeo del Novecento".

His works are held in private and public collections, including the Modern Art Museum of Oya, Japan. In 2003 his work "Prometeo" of 1991 was placed in Piazza IV Novembre, Marina di Pietrasanta. As a landscapist he has worked as consultant for the Municipality of Naples (landscaping of green areas in the historical city centre), for the Parco Virgiliano in Menfi (he designed a new park with fountain and monumental sculpture), for the Parco Inglese of the Reggia di Caserta and the Giardini Segreti of Galleria Borghese, Rome (National Committee of the Ministry of Cultural Heritage and Cultural Activities, 1998). In 1998, he was awarded the restoration of the gardens of the Venaria Reale. He founded and is the director of the magazine "Architettura del Paesaggio" and is a member of the Associazione Italiana di Architettura del Paesaggio landscape architecture association. In 1995 he was invited by the Department of Landscape Architecture of the University of Pennsylvania, Philadelphia to hold a teaching course on contemporary gardens. On this occasion, he exhibited the documentation on his works in Mayerson Hall. In summer 1999 he was invited by the Autonomous University of Mexico to hold a course on "Interfase entre las Artes Plasticas e el Arquitectura del Paisaje". The Modern Art Museum of Oya, Japan, purchased his bronze sculpture "Atlante". 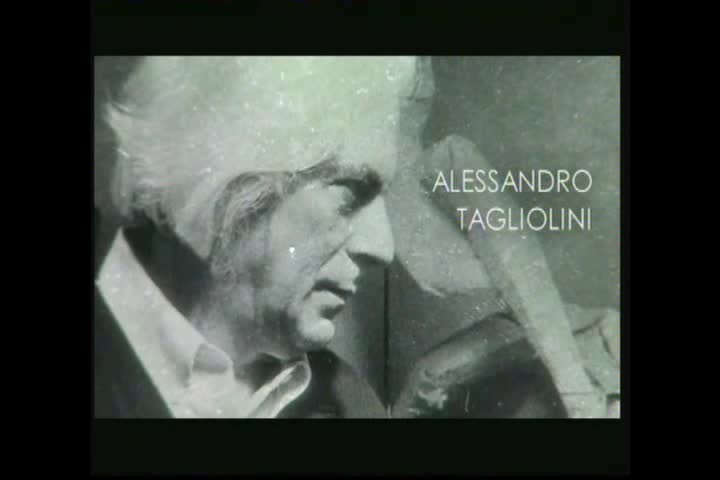 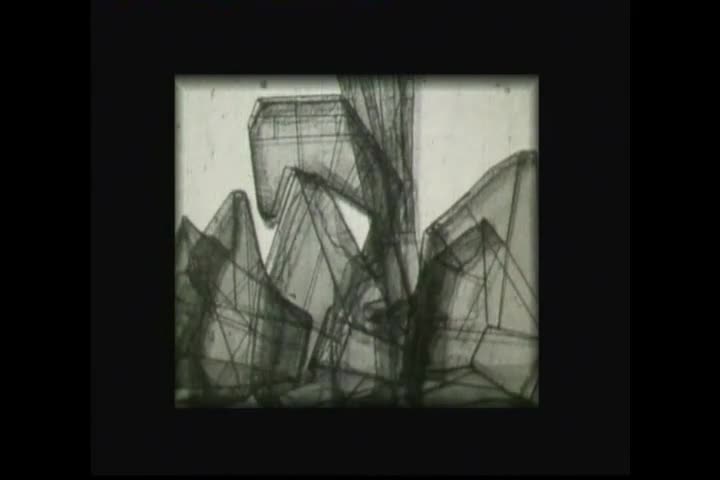 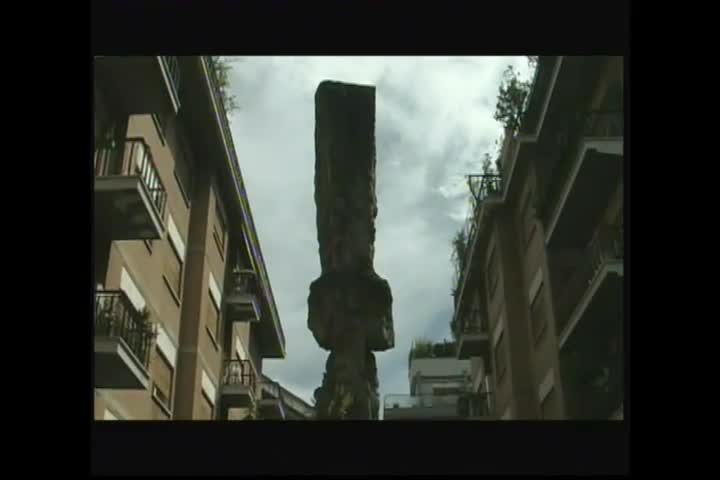 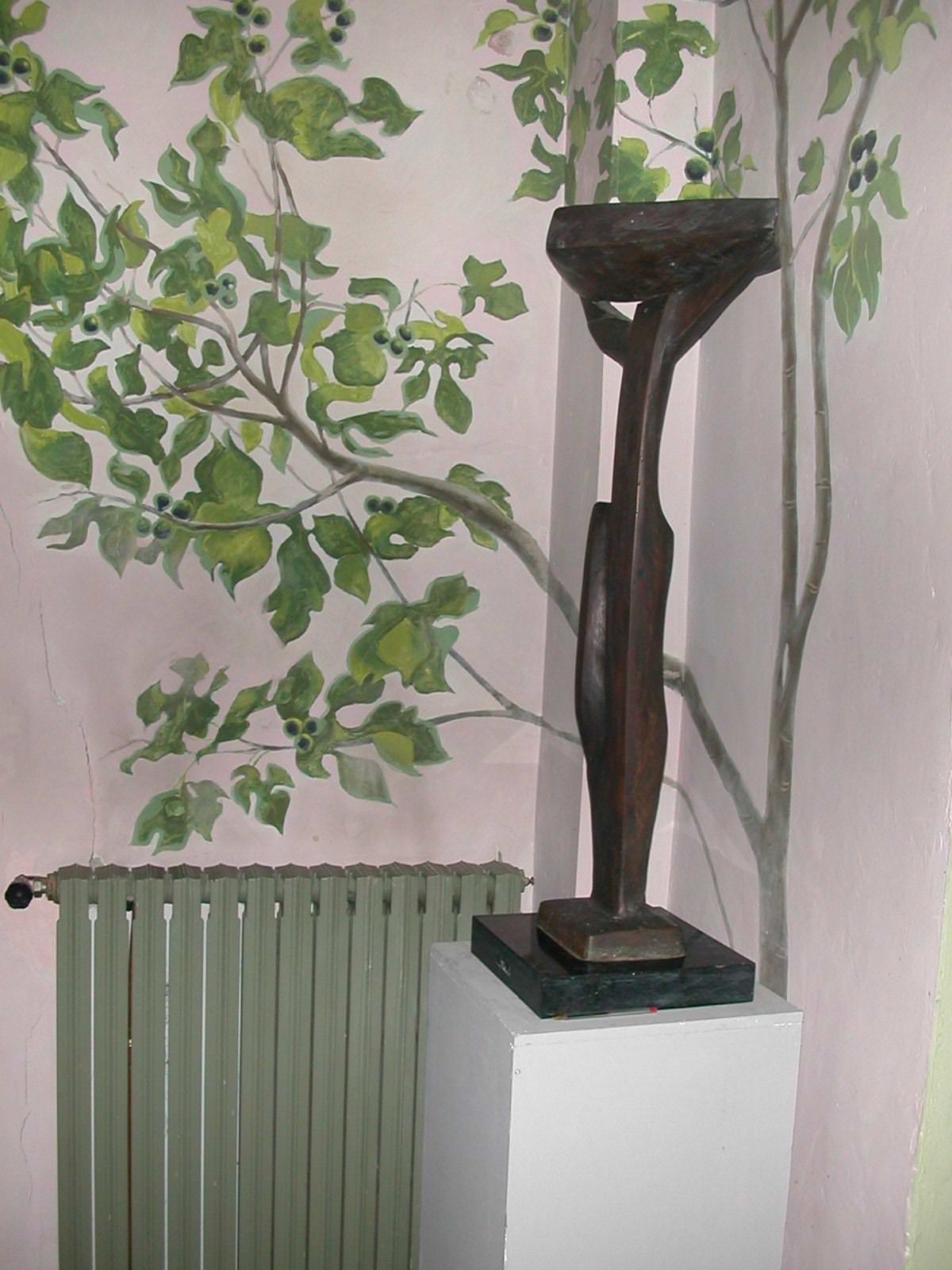 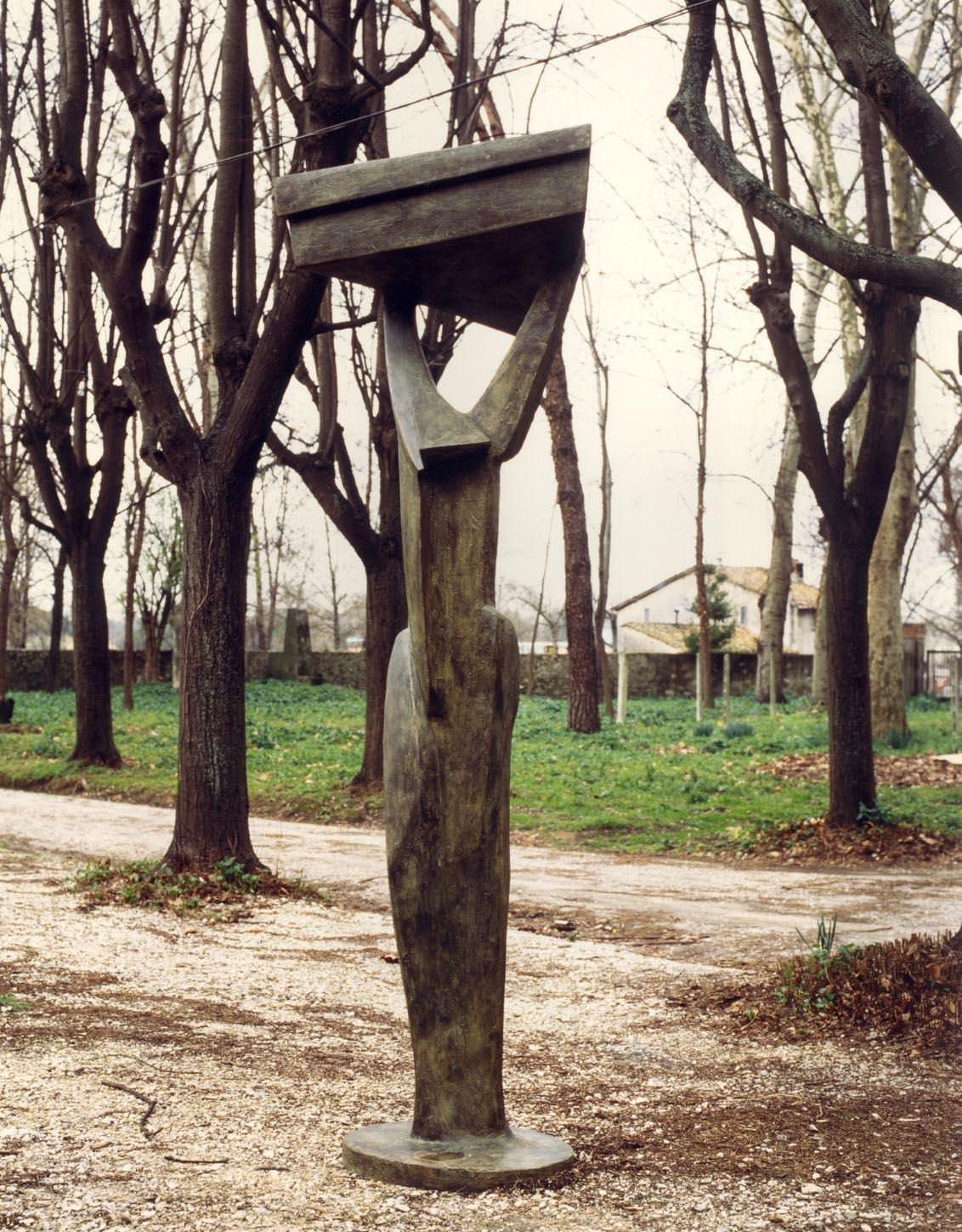 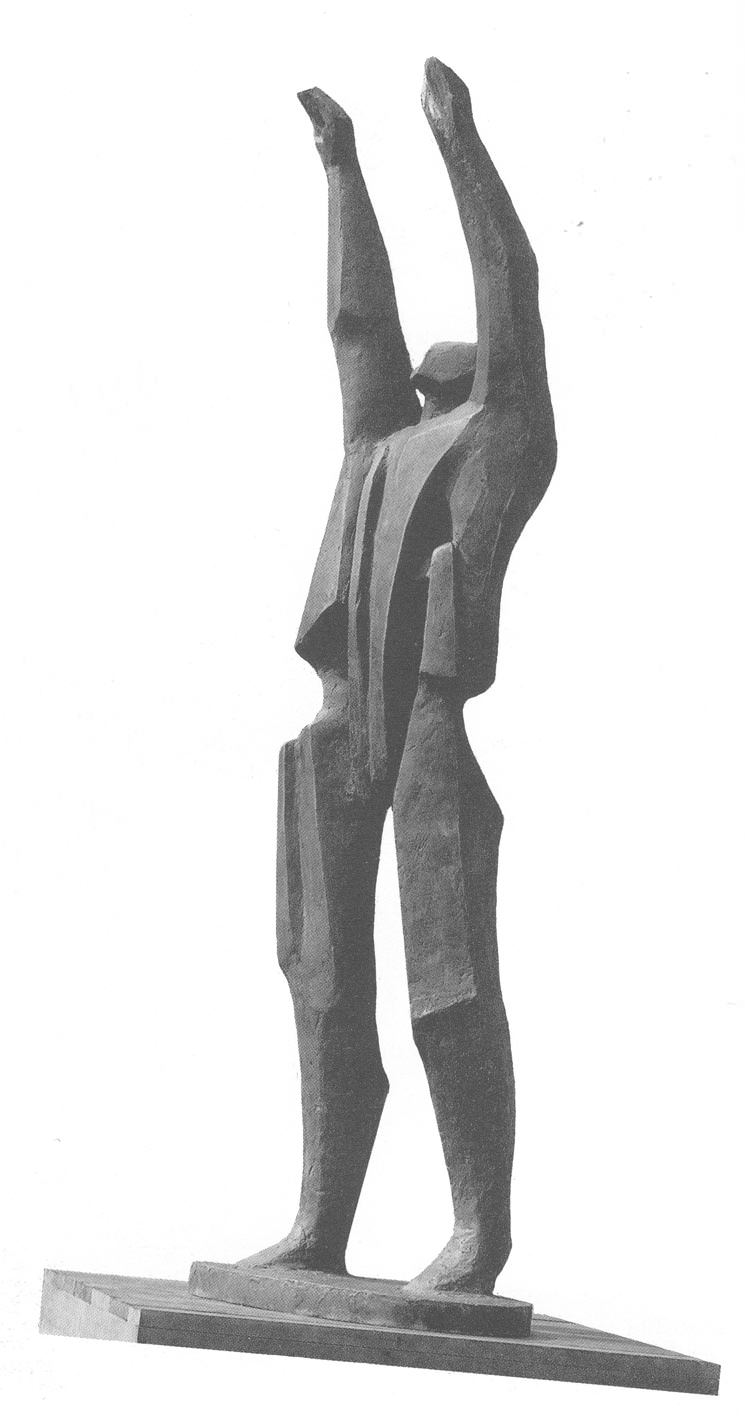 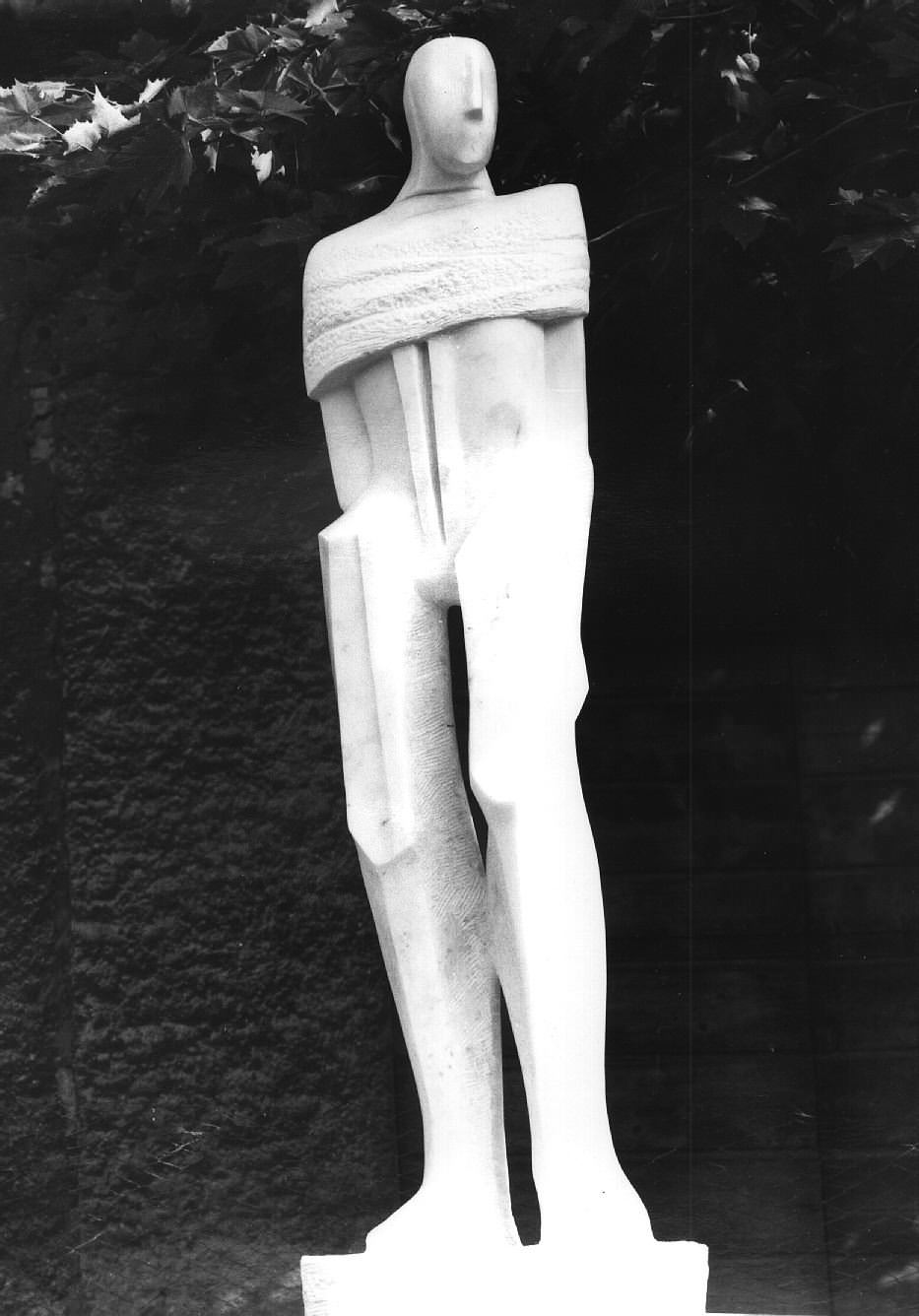 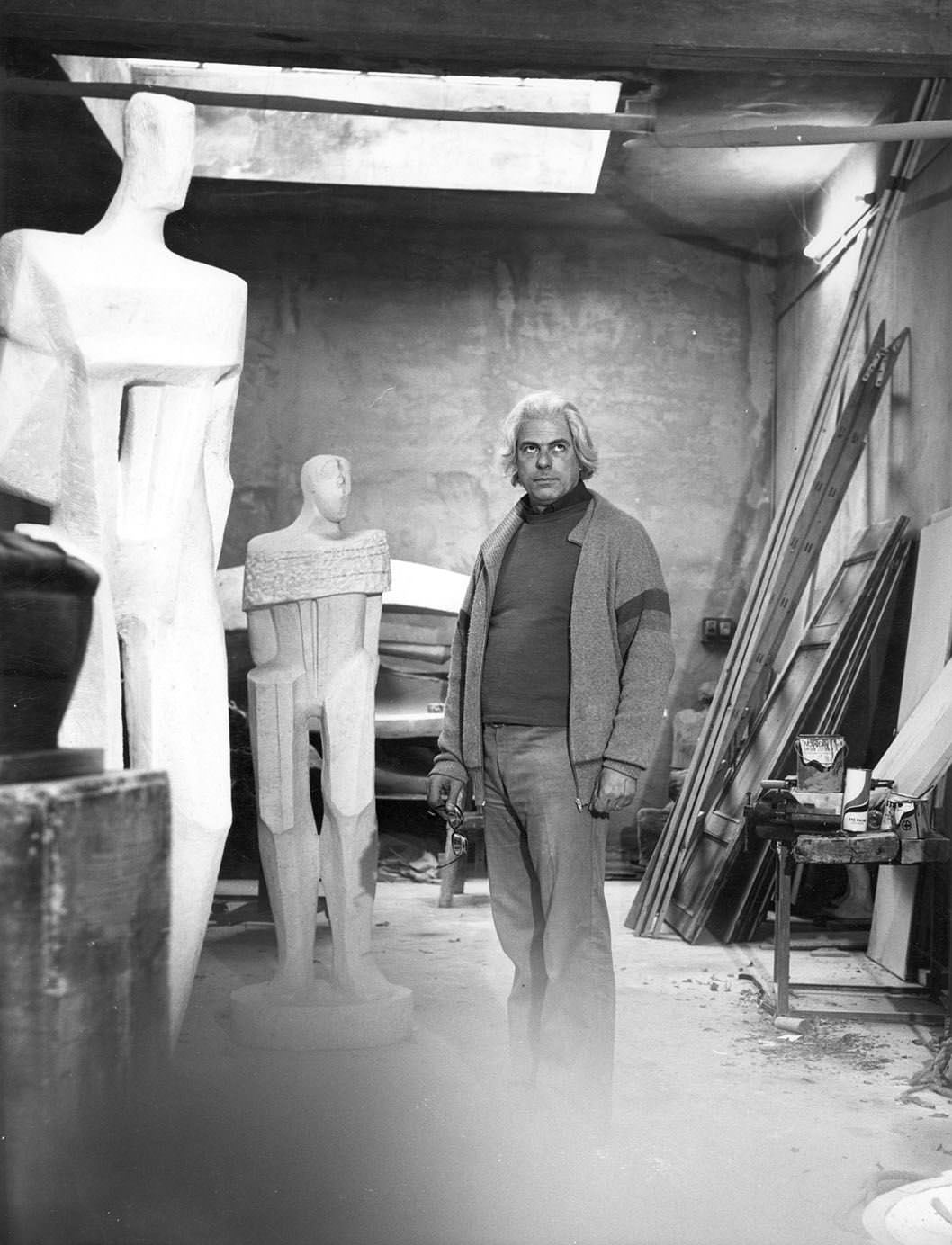 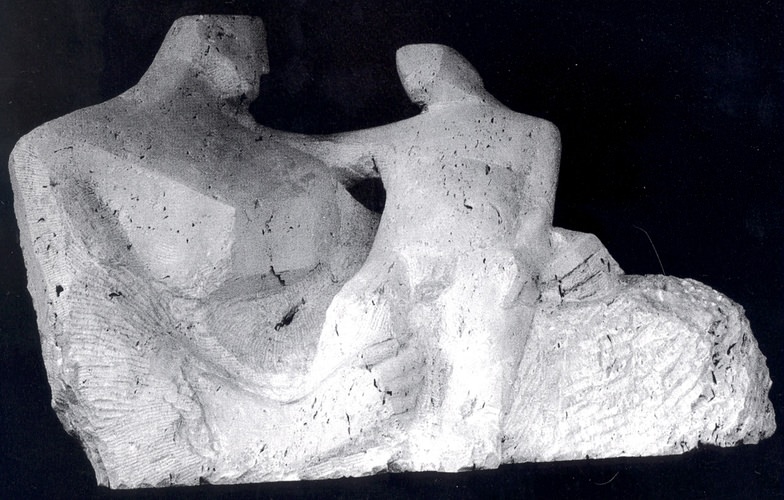 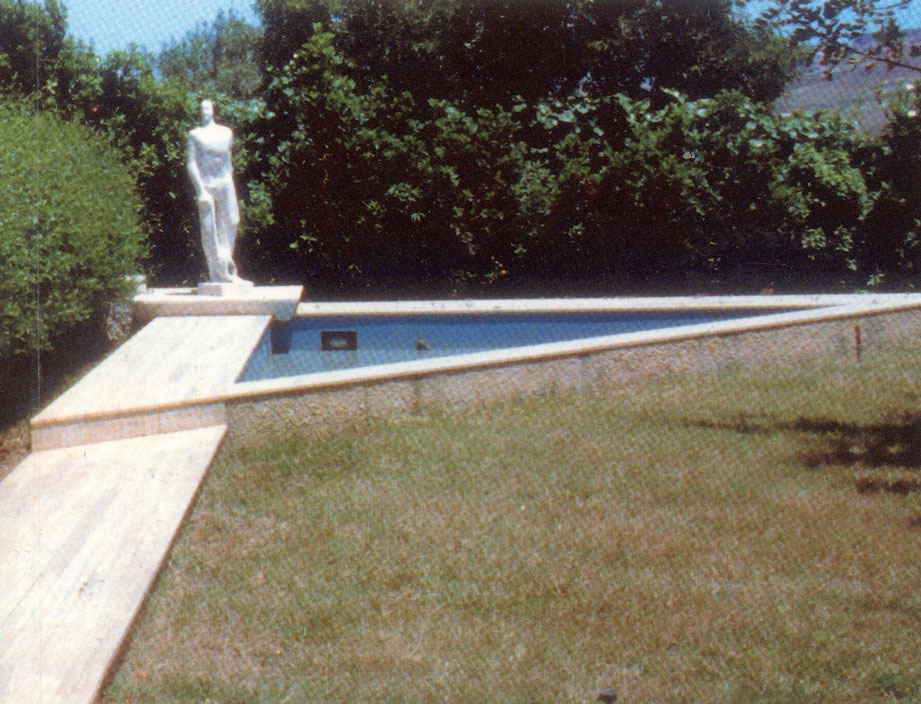 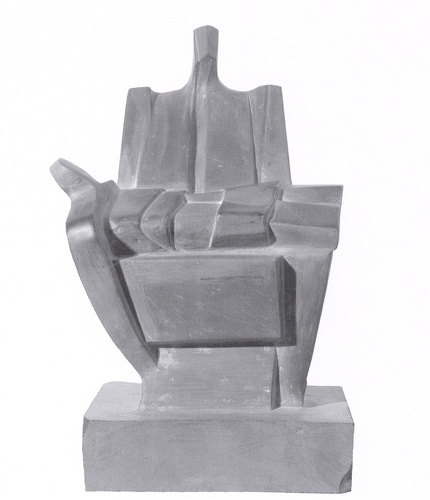 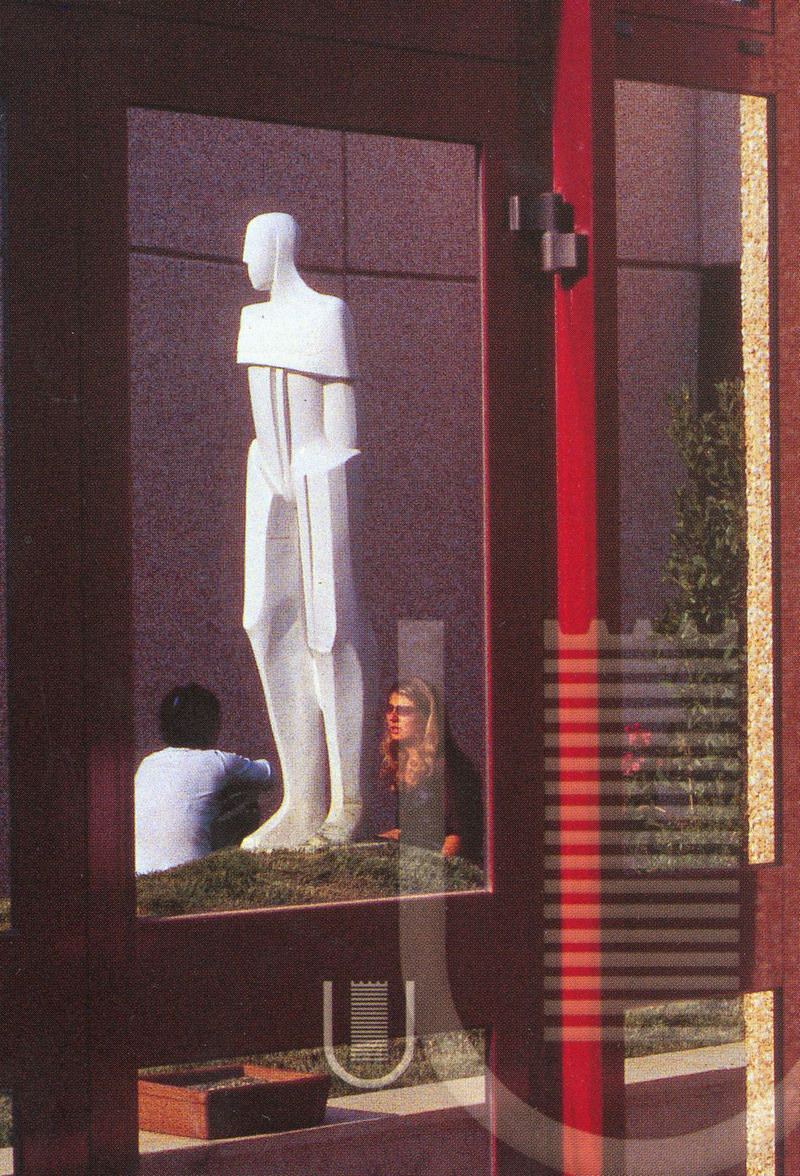 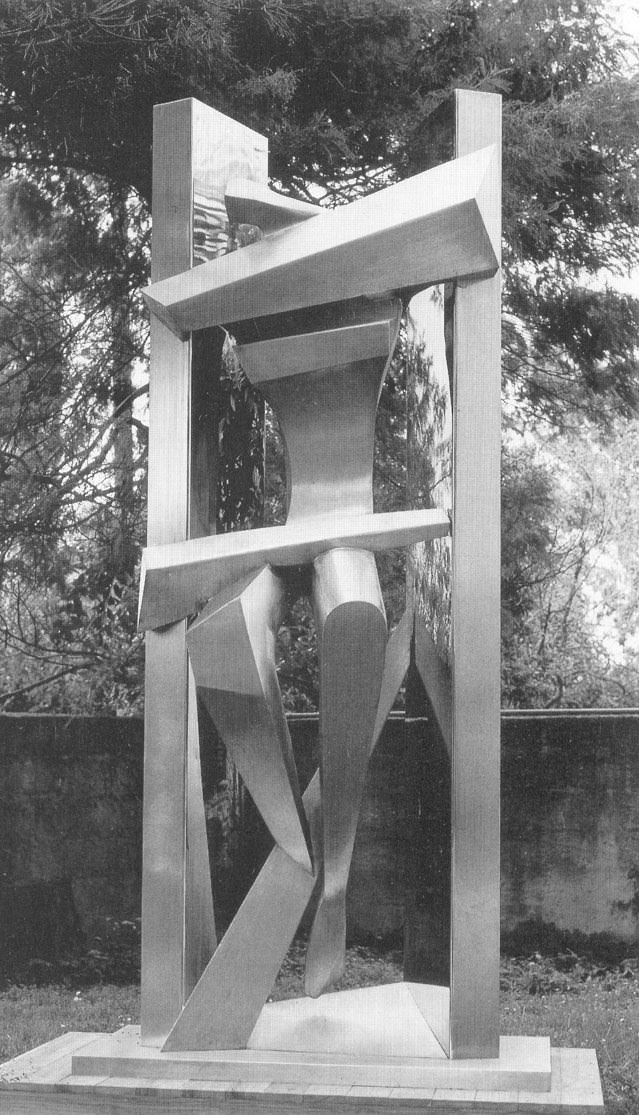