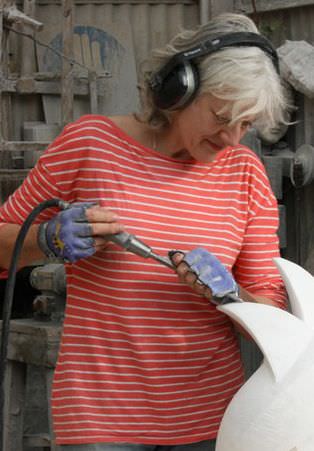 There is so much work to be done. I am discovering a new world of form, texture, volume and gravitas, in a very different cultural setting and I can bring aspects of everything I had done before into a whole new body of work
Almuth Tebbenhoff

Artist of German origin, she was born in 1969 in Fürstenau, a town in northwest Germany, source of her greatest inspiration for the creation of her works. At a young age, she moved to London, where she studied ceramic art at the Sir John Cass School of Art from 1972 to 1975. In 1981 she opened her own studio by converting the lobby of a church into a workshop; here she continued her work on ceramic, and at the same time she deepens her studies of other materials such as metal, at South Thames College, between 1986 and 1988. In the same year as her studio in London was opened, she arranged her first solo show at Kulturgeschichtliches Museum in Osnabrück, Germany. Throughout the 1980s she was active in Germany and Austria with various solo shows, among which those at Emslandmuseum, at Schloss Clemenswerth (1983), at Keramik Studio in Vienna (1986) and at Rathausgalerie in Haselünne.

She started exhibiting in London with important solo shows, among which at Todd Gallery in 1990; in 1996 she presented the installation “VeedeVeedeVenne”, in the Commercial Gallery at Spitalfields Market; in 2004 at Sculpture Court, Cafe Gallery, in Southward Park. In 2010, “Crucible”, major Pangolin Gallery exhibition, at Gloucester Cathedral. Starting from 1996 she was appointed to teach at art schools in London, holding classes in sculpture, design and ceramic. In 2006 she won a period of study at Studio Sem in Pietrasanta to learn the art of sculpting marble. Naturally, she participated in numerous group exhibitions all over the world: the first, in 1982, at Battersea Arts Centre in London, in 1990 “Before Sculpture – Sculptors' Drawings” at New York Studio School, in 1993 at International Art Centre in Poznan, Poland, in 1995 “An Ideal World”, at Alternative Arts in London, in 2001 she went on exhibition at the Royal British Society of Sculptors in London, in 2005 “Fe2O5”, an iron installation at Myles Meehan Gallery in Darlington. In 2007 she took the artists with whom she surrounded herself at Studio Sem in Pietrasanta to England, for an exhibition in the Harold Martin Botanic Garden at the University of Leicester.

In 2011 she took part in the ninth edition of Donna Scultura, at Chiesa di Sant’Agostino in Pietrasanta; in the same year she worked with Galleria Paola Raffo Arte Contemporanea, still in Pietrasanta and with the Royal British Society of Sculptors at Centro Culturale L. Russo. Between 2012 and 2013 she participated in “Homo Faber”, a large group exhibition that involved several internationally famous artists coming from all over the world, hosted at Sant’Agostino. In the following years she worked a great deal with Pangolin Gallery producing, among other works, “Sculptors' Drawings” in 2012 and “Crucible 2” in 2014.

The photographs published in the TimeLine were granted by the Artist and taken from the websites:
www.studio-sem.com, static1.squarespace.com, www.tebbenhoff.org,
www.museodeibozzetti.it 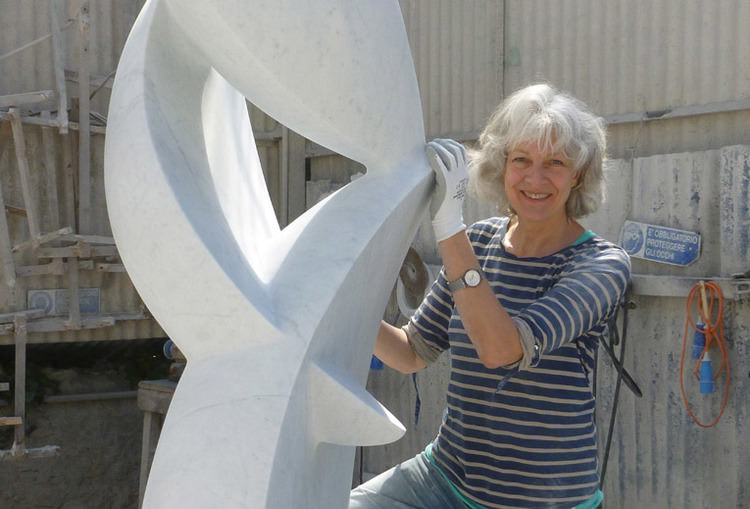 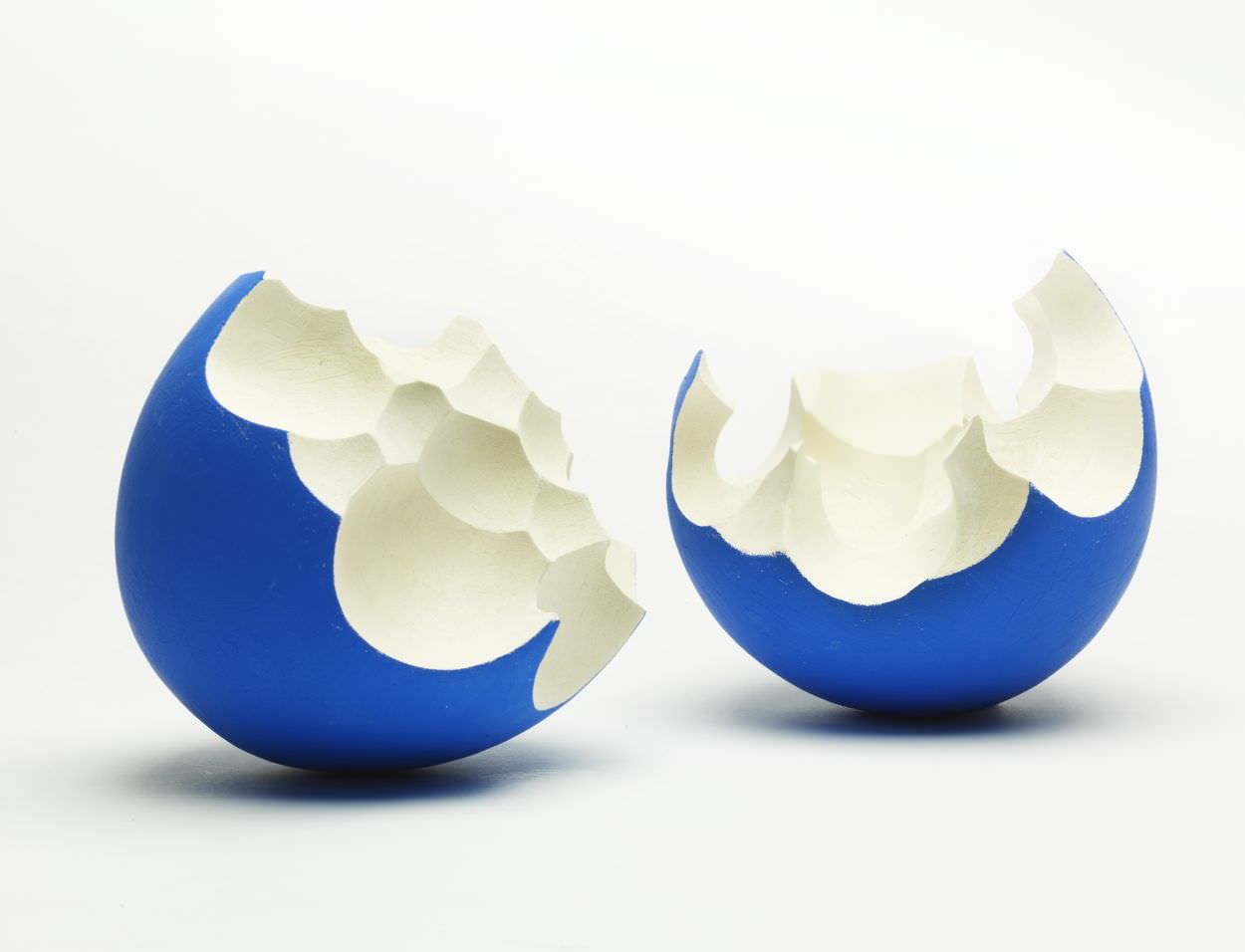 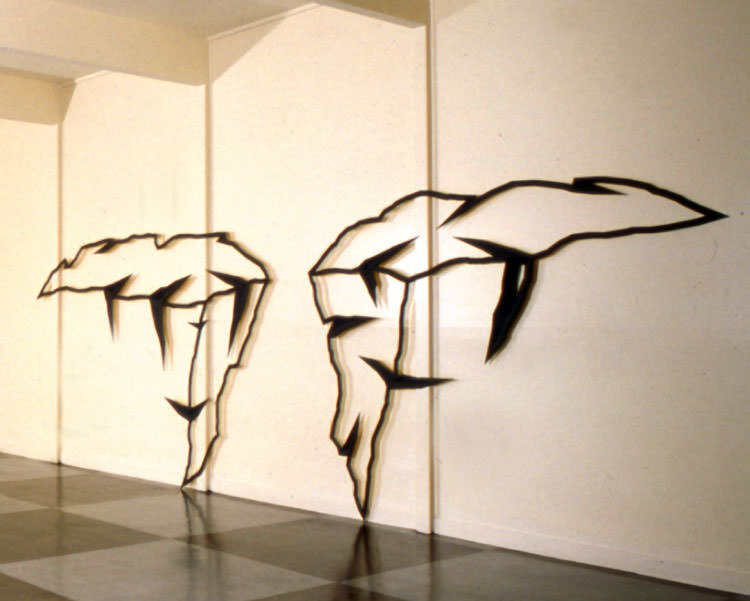 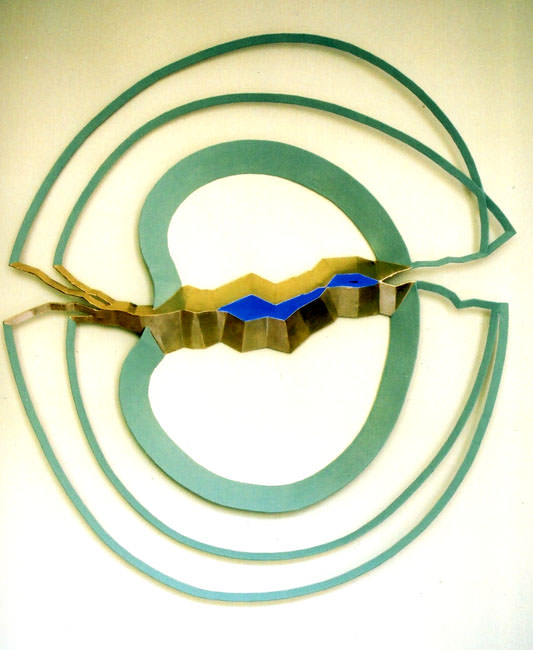 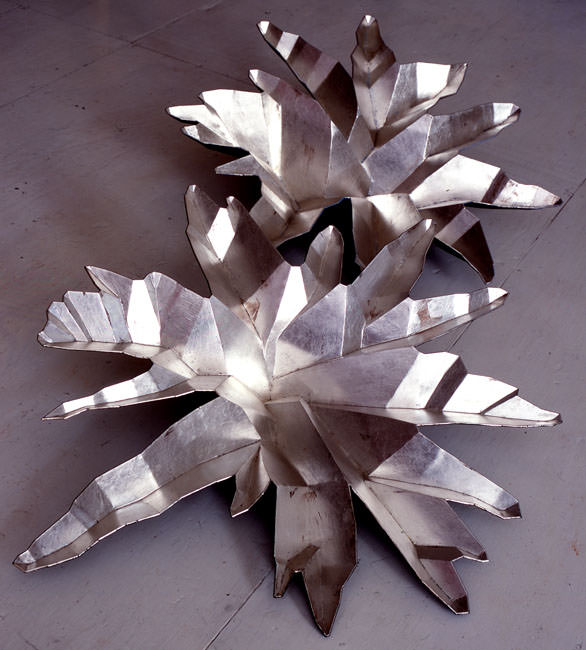 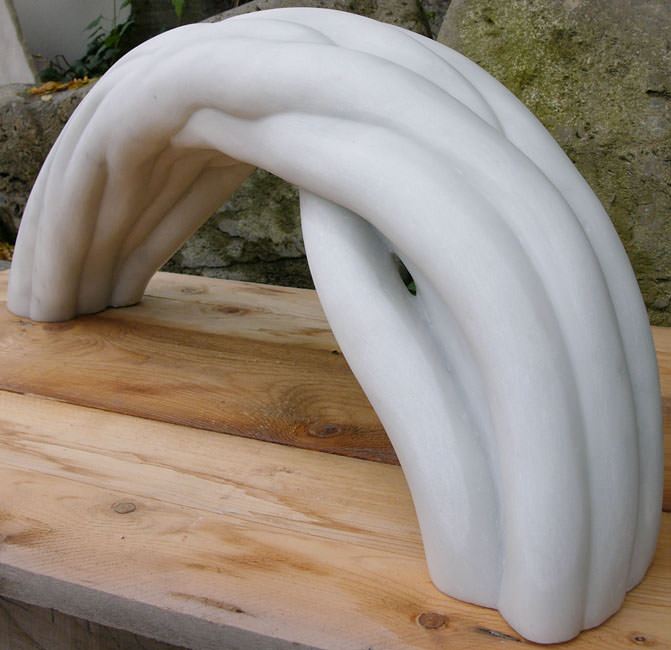 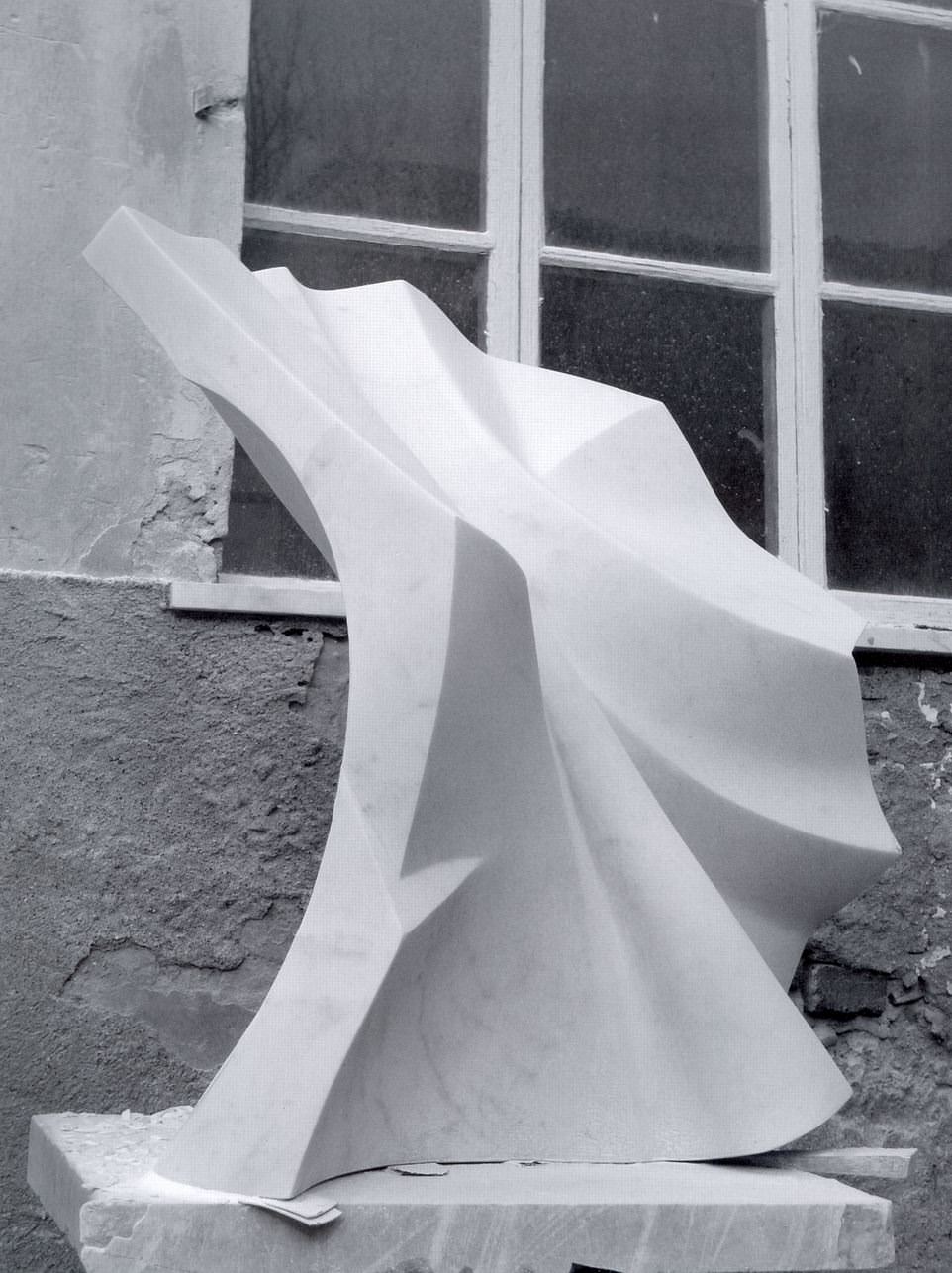 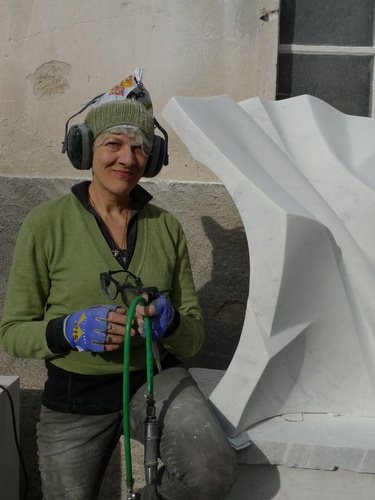 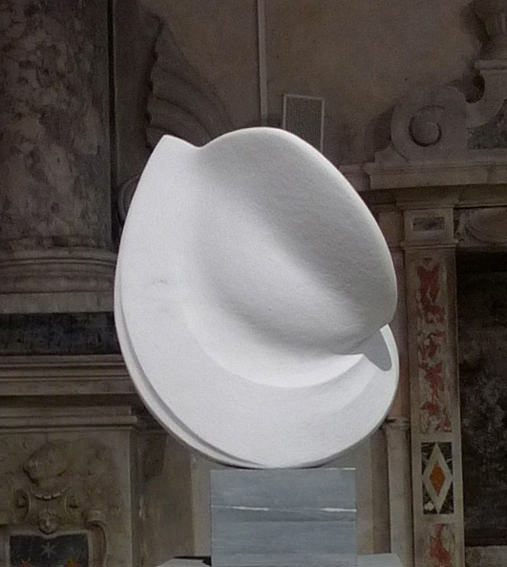 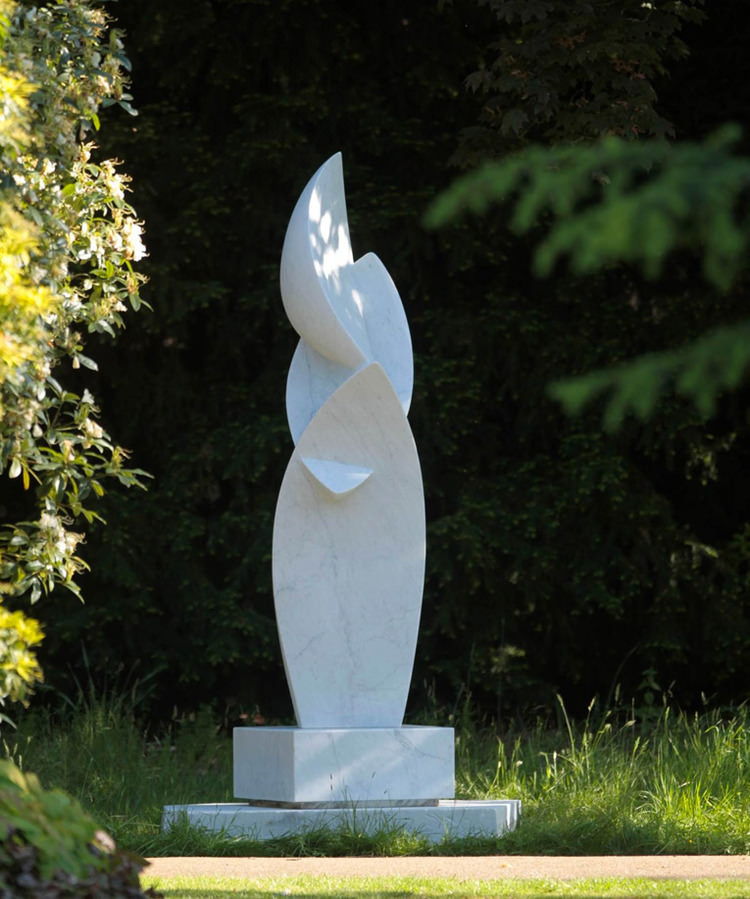 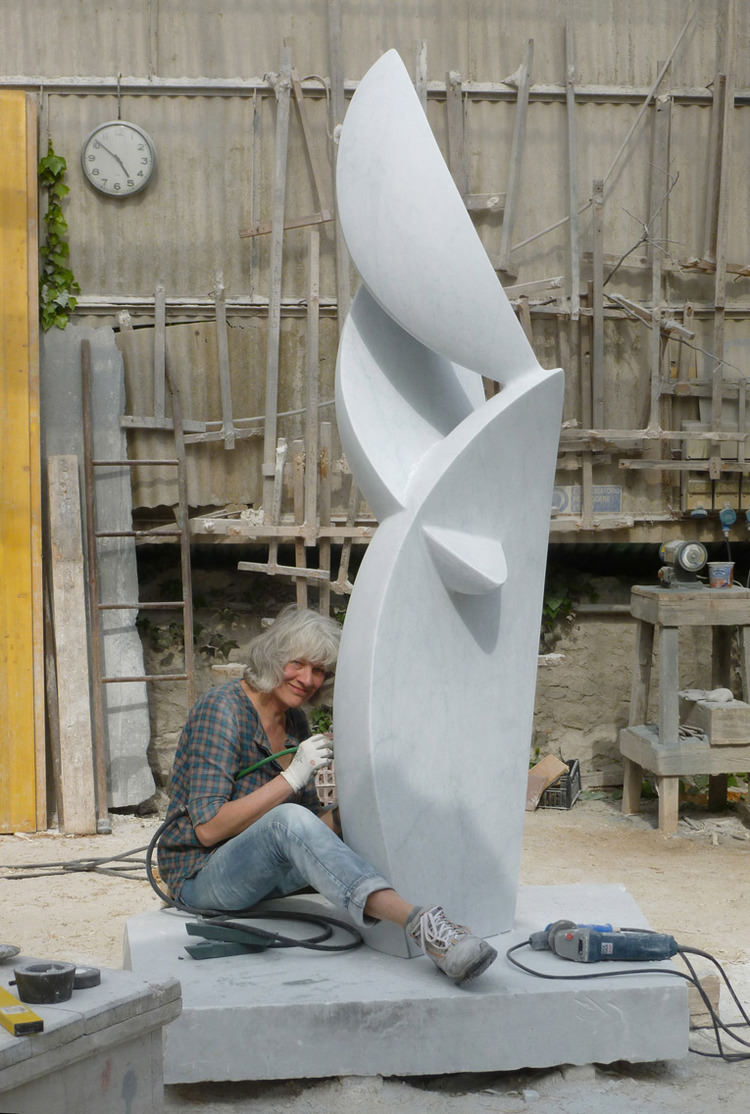 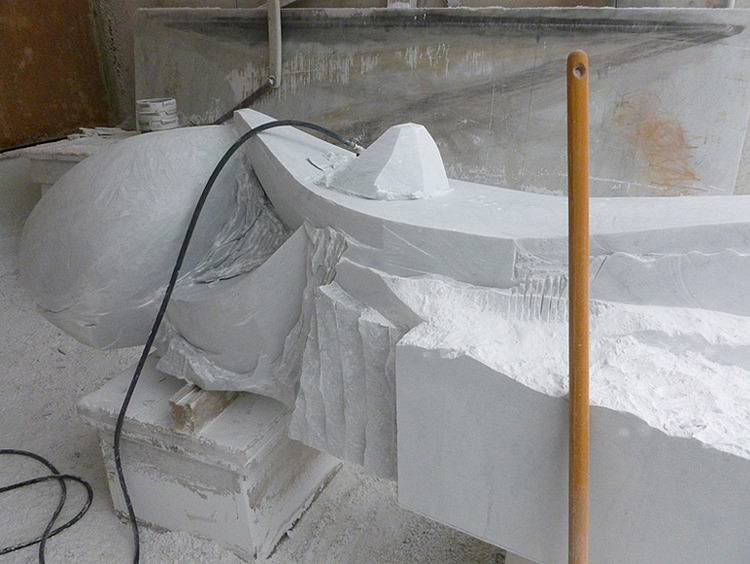 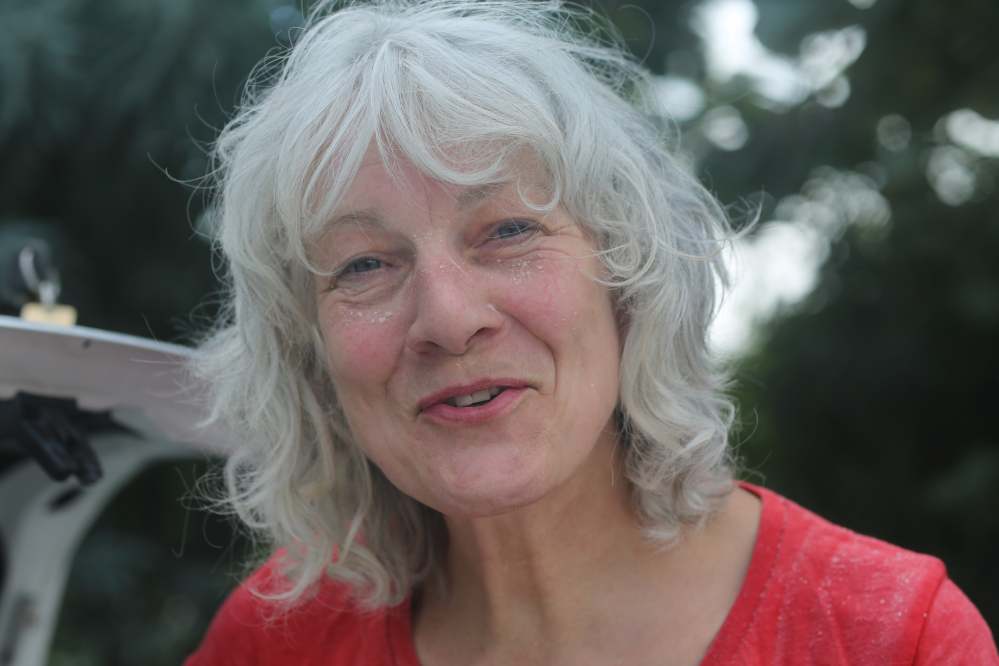 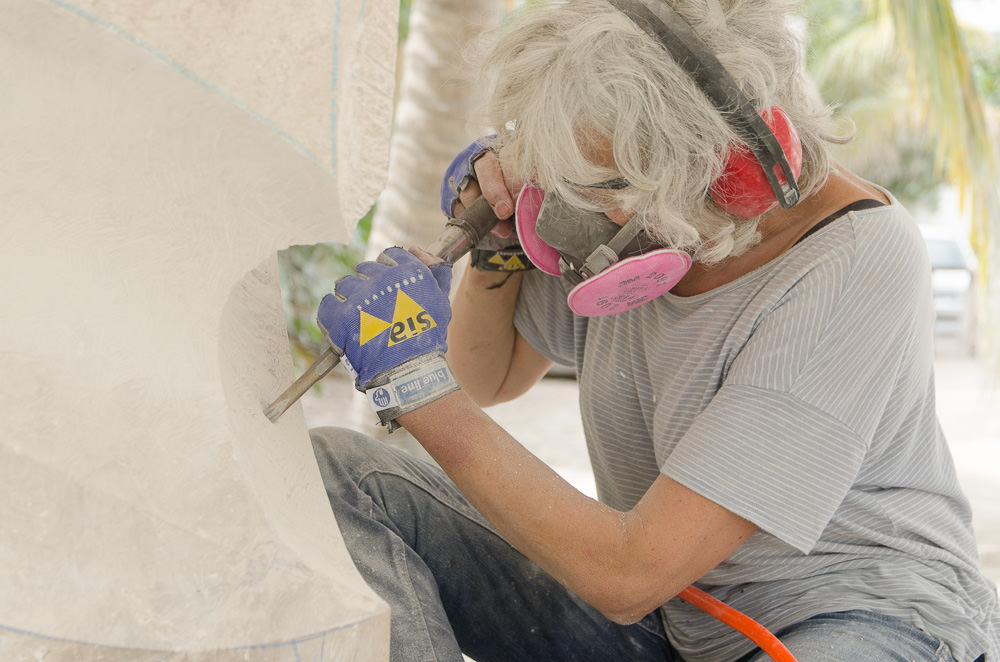 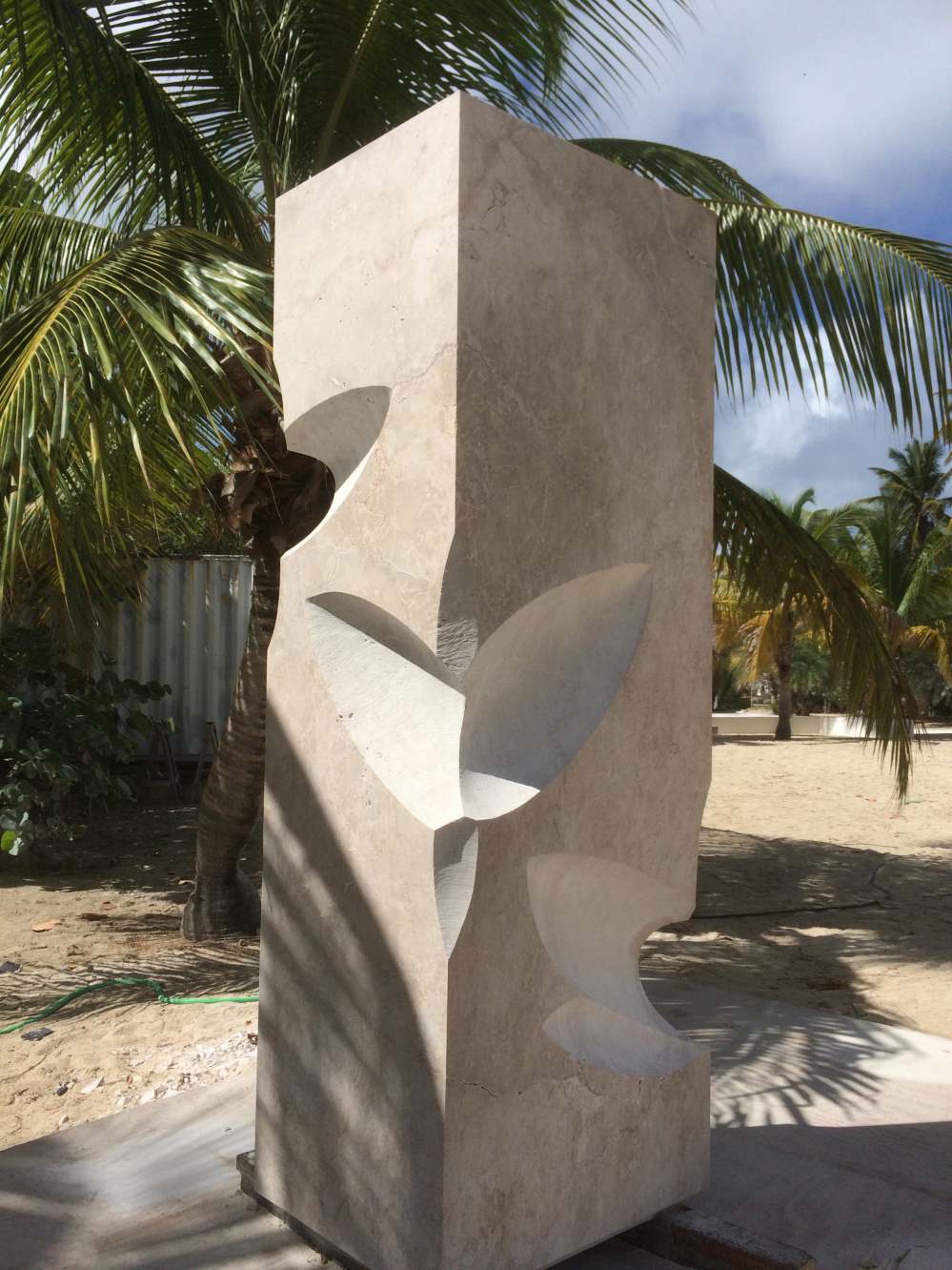