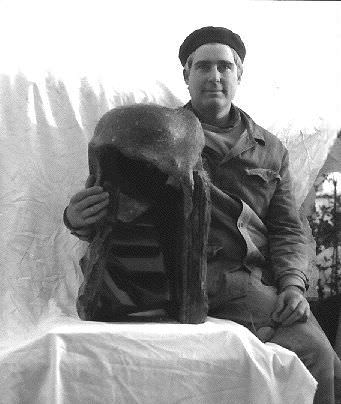 "I like to surprise myself. Working directly in stone allows this to happen more often than planning pieces in another medium (plaster or clay, for instance) and copying them later"
Gregory Vose

Gregory Vose was born in 1947 in Pasadena, California. He worked as a professional actor from 1963 until 1975, when he began to dedicated himself to sculpture, working as an apprentice to Richard O'Hanlon. In 1977, he became a certified welder and worked as an assistant to Fletcher Benton. Between 1981 and 1990, he lived in Pietrasanta, where he worked as an assistant to Jorgen Haugen Sorensen until 1983. In 1990, he worked at the Boiler Room Studio in South Boston, Massachusetts, then moving to the Rock Garden Studio in Taos, New Mexico in 1992. 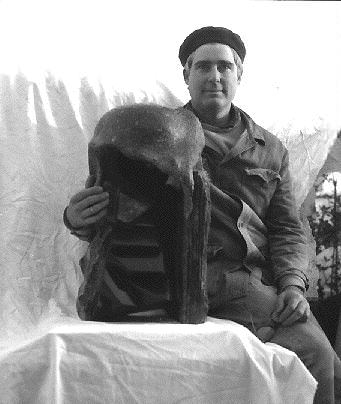 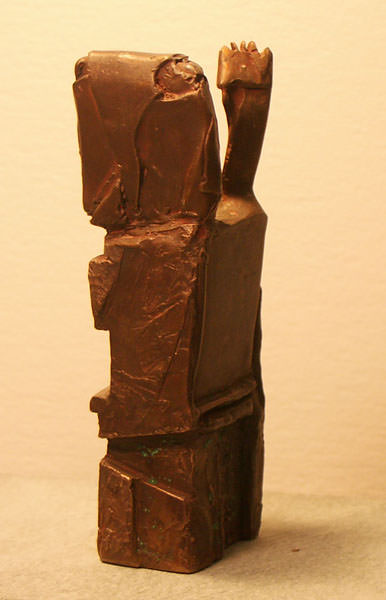 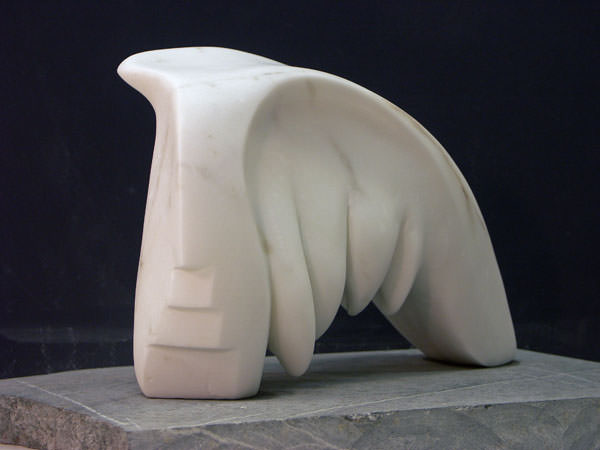 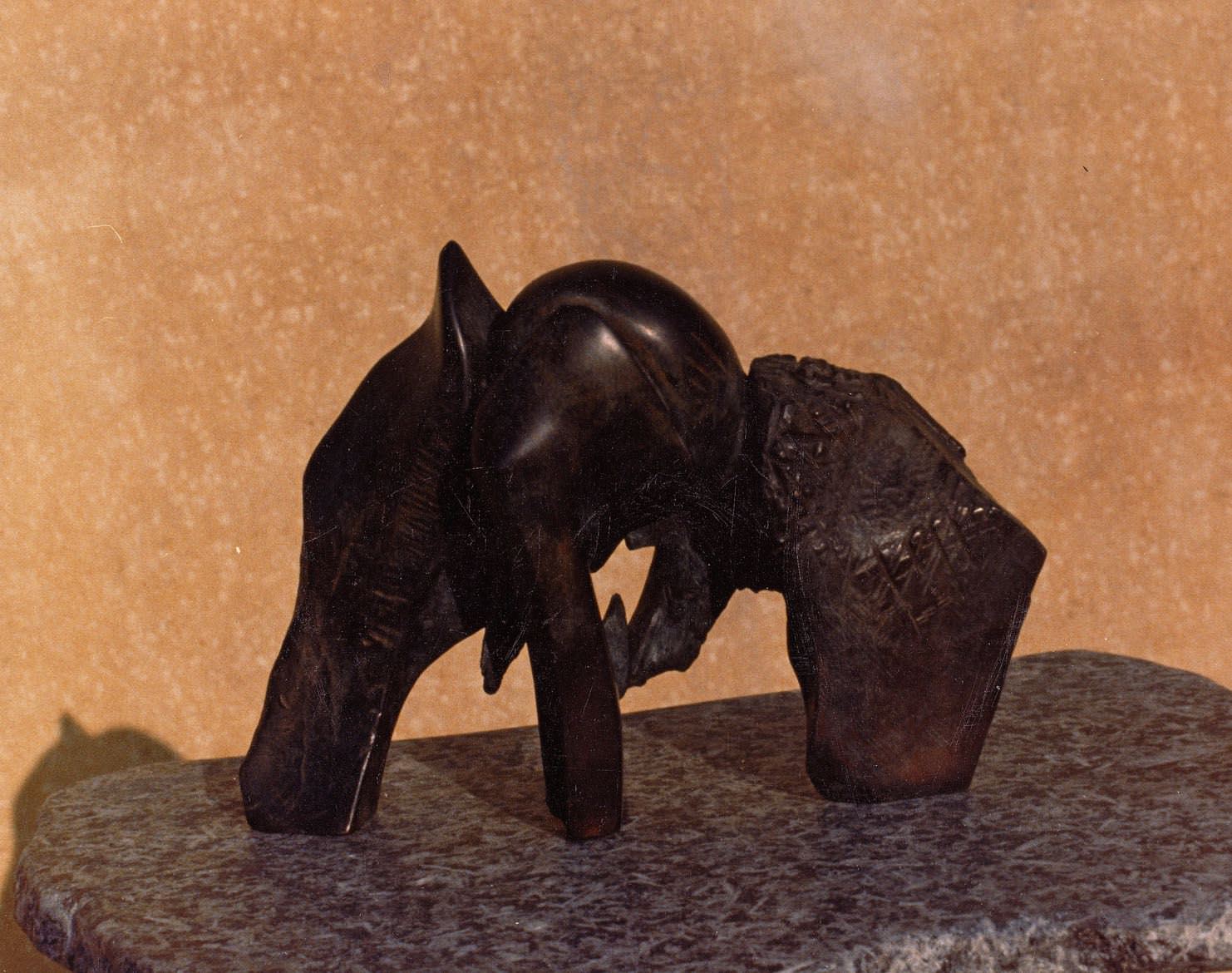 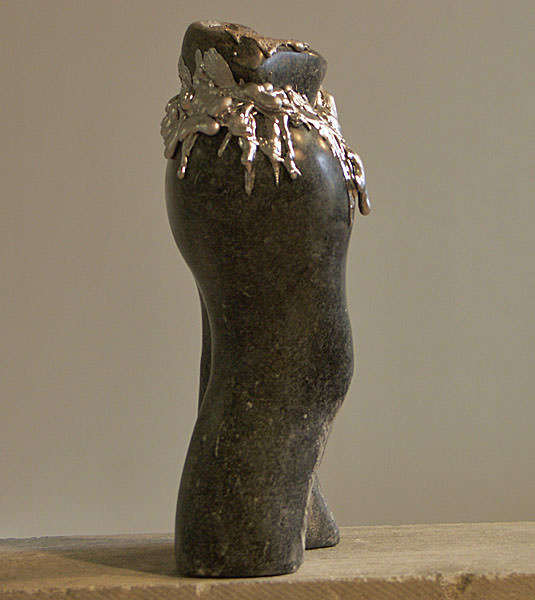 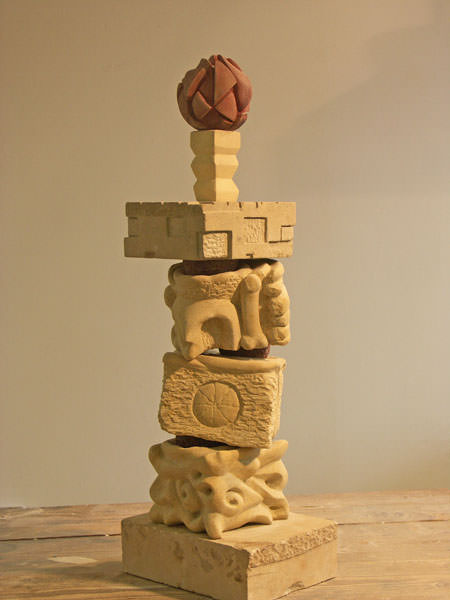 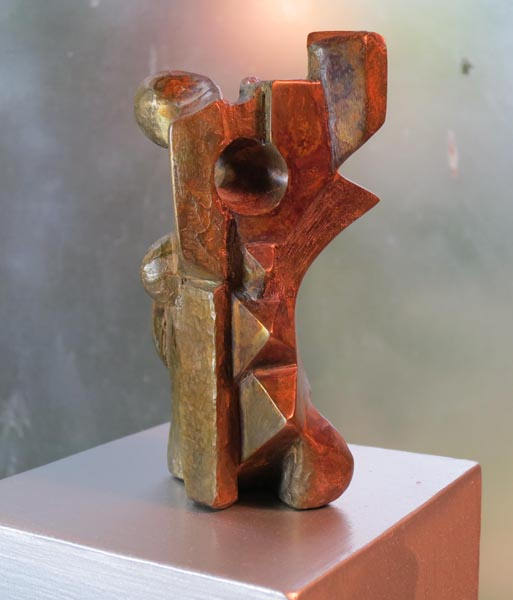 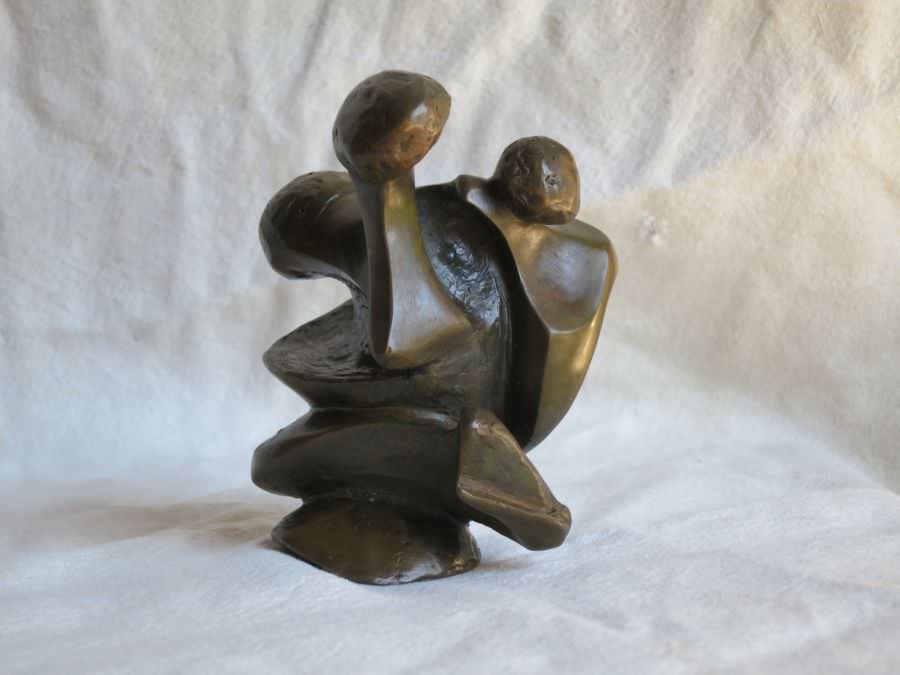 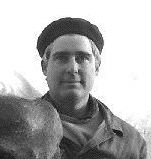