“He exhibited both in Italy and abroad without ever forgetting his Apuan origins, preserving his culture in his terracottas, tangible trace of all the memorable examples he witnessed or that he carried in his veins, from the anthropomorphic stone tablets to the Romanesque sculptures disseminated throughout the parish churches of Lunigiana and the Alta Versilia area.”
Giancarlo Caldini, Ettore Pesetti at Barbaroux, Eco d’Arte, Florence, May 1972

Ettore Pesetti, aka Ettò, was born in Pietrasanta, Lucca, in 1903.

A highly specialised master sculptor who worked with hard materials like marble and stone, he had an innate gift for ‘sculpted sculpture’, as described by Giancarlo Cerri, curator of the Museo Pesetti, who knew Ettò personally during the last years of his life.

Pesetti was born into a family of artists and artisans. His father, Manfredo, was a sculptor and decorator who often worked on non-Italian commissions. His brother Giulio was a well-known and esteemed teacher in Milan. His other brother Cesare, who died in Belgium a few years before Ettò and was also a master sculptor, began working at the tender age of twelve in the workshops of Pietrasanta masters, learning the ‘trade’ in the highest sense of the word. In his youth, Ettò attended the Pietrasanta School of Art, earning his diploma with full marks.

When he was 24, he moved to Brussels to work with his father Manfredo and older brother Cesare on Desmaré’s great monument to the Unknown French Soldier in Belgian Territory. He remained in Belgium for several years, and this period was foundational for his professional and cultural development.

While there, he held his first solo show at the renowned Fievez Gallery in Brussels.

In the early 1930s, he returned to Italy and opened a studio in Milan, a city where he had many personal contacts in the art world, particularly Francesco Messina, Fausto Melotti and Eros Pellini, who suggested that he teach at the Brera Academy. He thanked them for the advice, but did not follow it: a reserved man, his life was dedicated to his work and his work alone. During that period, he became an acknowledged portraitist, producing splendid works in white marble from the Apuan Alps and pink marble from Candoglia. At the end of the decade, Ettò and his brother Cesare decided to move to France, where their father was based, and precisely in Paris – the point of reference for the arts in Europe at the time. But they never made the move, since Ettò was called to arms as Italy stood on the brink of World War II.

After the war, and especially from the 1960s on, Ettò displayed his work in and attended group and solo shows at the famous Milan gallery Barbaroux, located in Via Santo Spirito, near Via Monte Napoleone.
Piera Barbaroux, the widow of Vittorio Emanuele Barbaroux, who died young, was a renowned gallerist in Italy and abroad, and held Ettò in the highest esteem, considering him to be a true great master sculptor.

After his death in 1987, when he was still working on a sculpture, later titled ‘Incompiuta”, two major solo shows were dedicated to his work: one in 1988 at the Galleria Cortina in Milan, in the central Piazza Cavour, and one in 1997, on the ten-year anniversary of his death, in Pietrasanta at the prestigious Sala delle Grasce, testifying to the strong tie the artist always had to the city where he was born.
In 2011, also in Pietrasanta, the Museo Pesetti opened with a special ceremony presided over by the mayor and professor Domenico Lombardi. The museum is located in the Sala dell’Annunziata/Chiostro di Sant’Agostino in the Via dei Piastroni, in the historic town centre.

The Milanese painter Giancarlo Cerri, who is the curator of the museum, described Ettò as “a kind, amiable, polite man, well-spoken, even reserved, but steadfast and confident before a block of marble, often creating his works based on no more than an idea or a preliminary sketch. I met him between the late 1960s and the early 1970s, when I was holding my first solo shows at the historic Galleria Barbaroux, which he had already been connected to for years, showing his work in solo and group shows that won the deep admiration of the art critics linked to the Barbaroux. Among them, Mario Monteverdi, (Corriere Lombardo), Mario Portalupi (La Notte) and Mario Lepore (Corriere d’Informazione), to cite just a few. That was the period during which Ettò had arrived – after years of creating highly figurative, which is to say traditional, sculpture – at a stripped-down, extremely modern style where the figure was only the starting point, then translated into compositions that already hinted at his subsequent phase, the last period of Ettò’s art: the abstractionism of the final years of his stunning creative output. His brand of abstractionism was exceptionally based on the plastic values of forms expressed in admirably opposed solids and voids, which give the work tremendous grace and highly personal formal elegance.

Now, with no wish to detract from Ettò’s multi-decade artistic path, I believe that his final work – that of the abstract period – was the most fundamentally important of his entire exceptional artistic career, as well as the most astonishing, for the creative energy he poured into it up to the final days of his life.”

The information contained in this biography and the images published in the TimeLine were drawn from the volume ETTORE PESETTI (ETTO’) la scultura scolpita (Cortina Arte Edizioni, Milan).
With special thanks to Sonia Pesetti, Ettore’s daughter 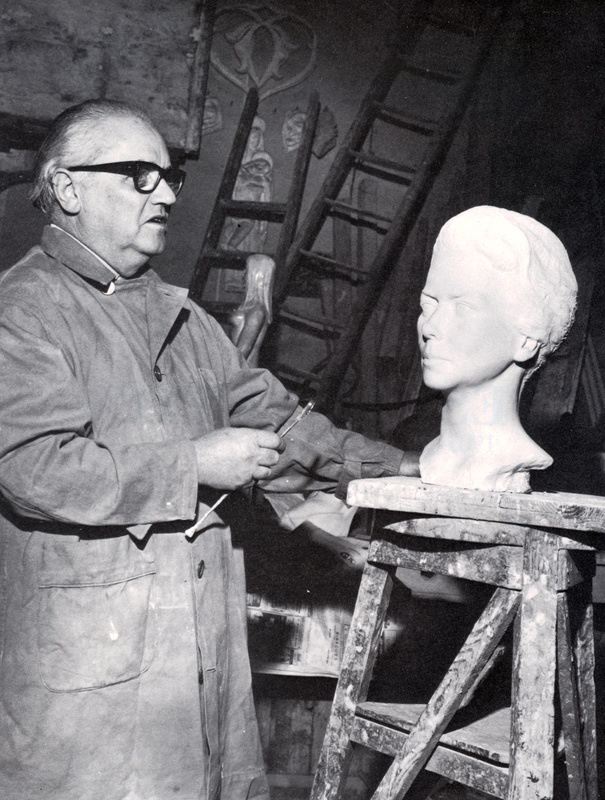 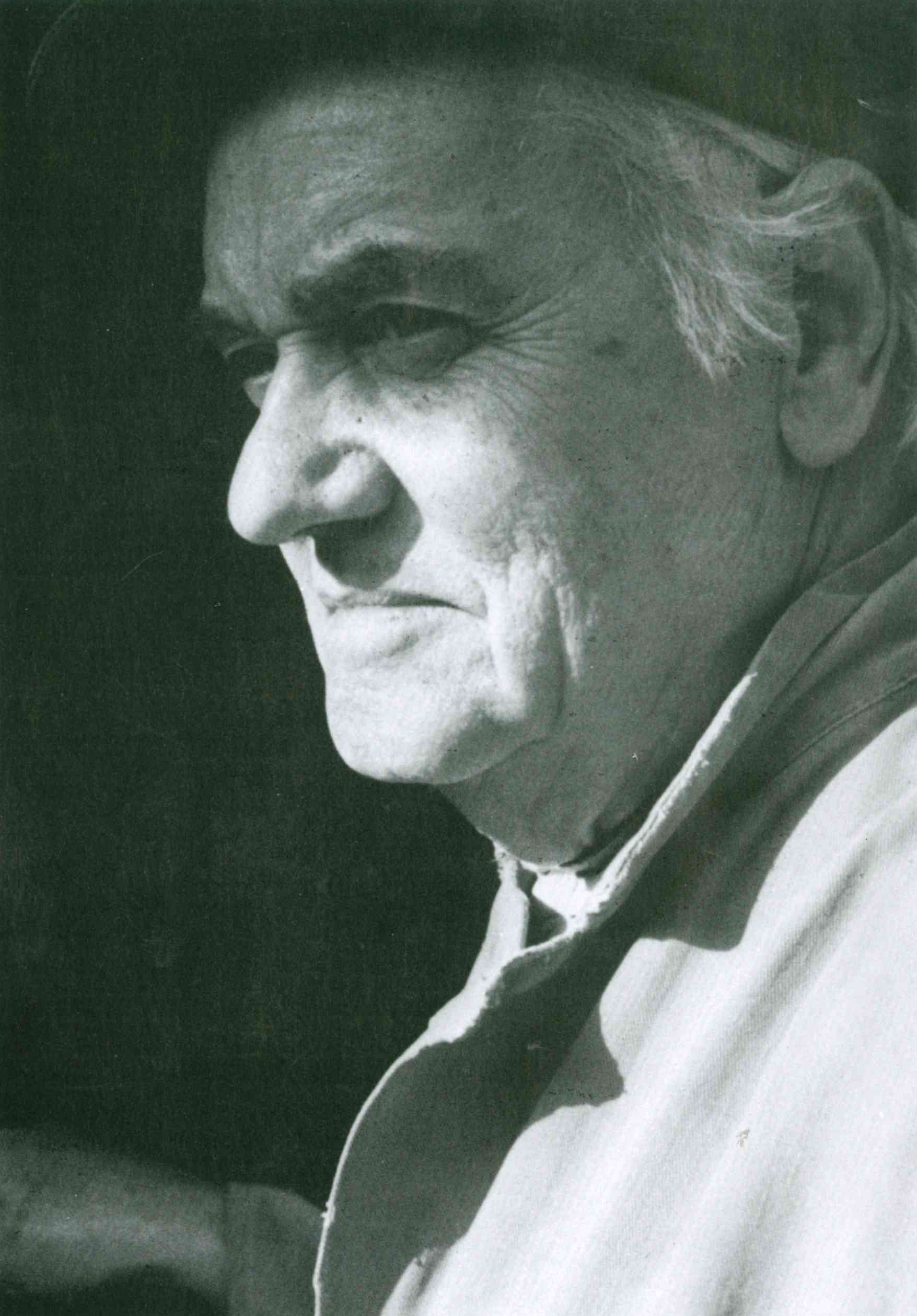 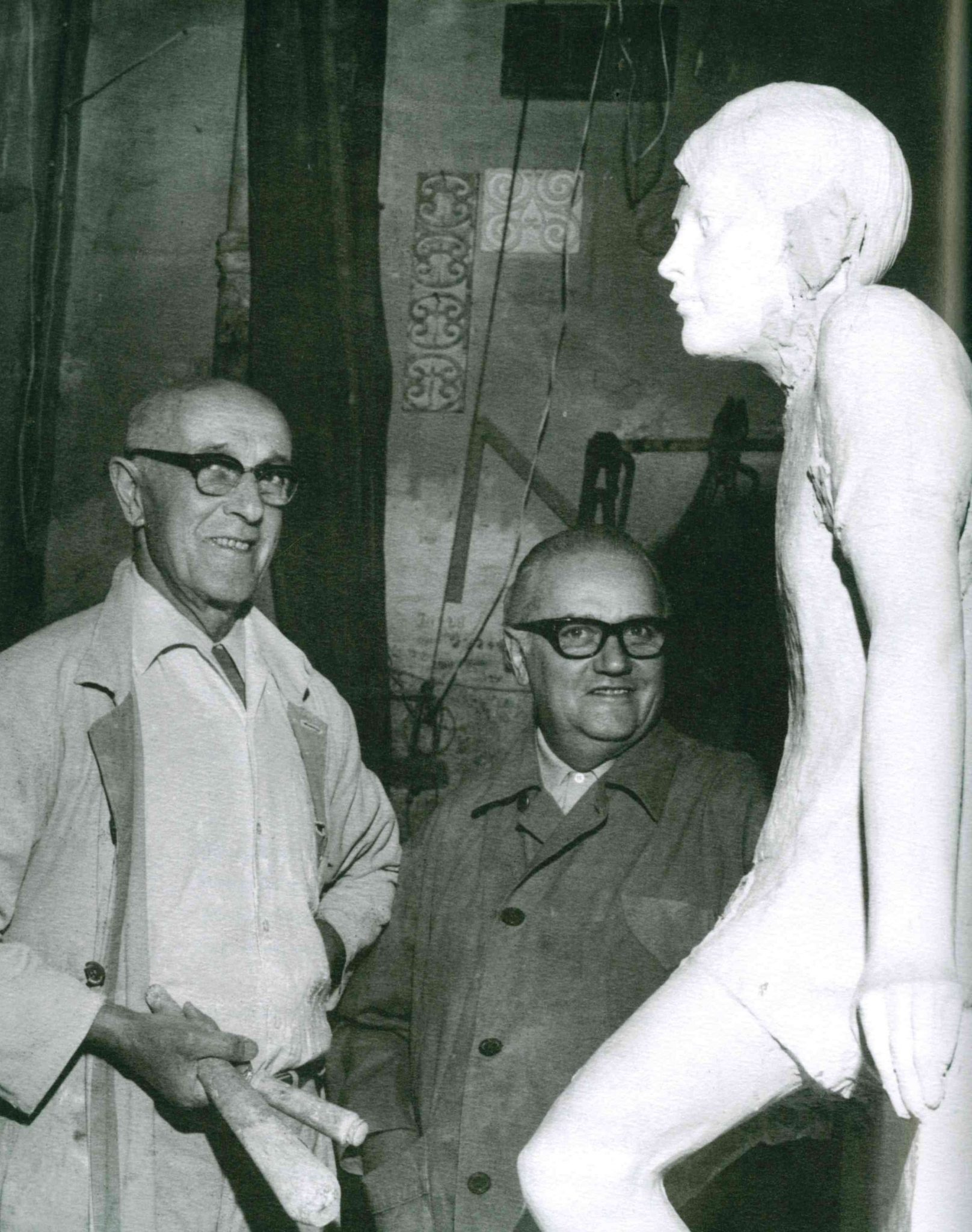 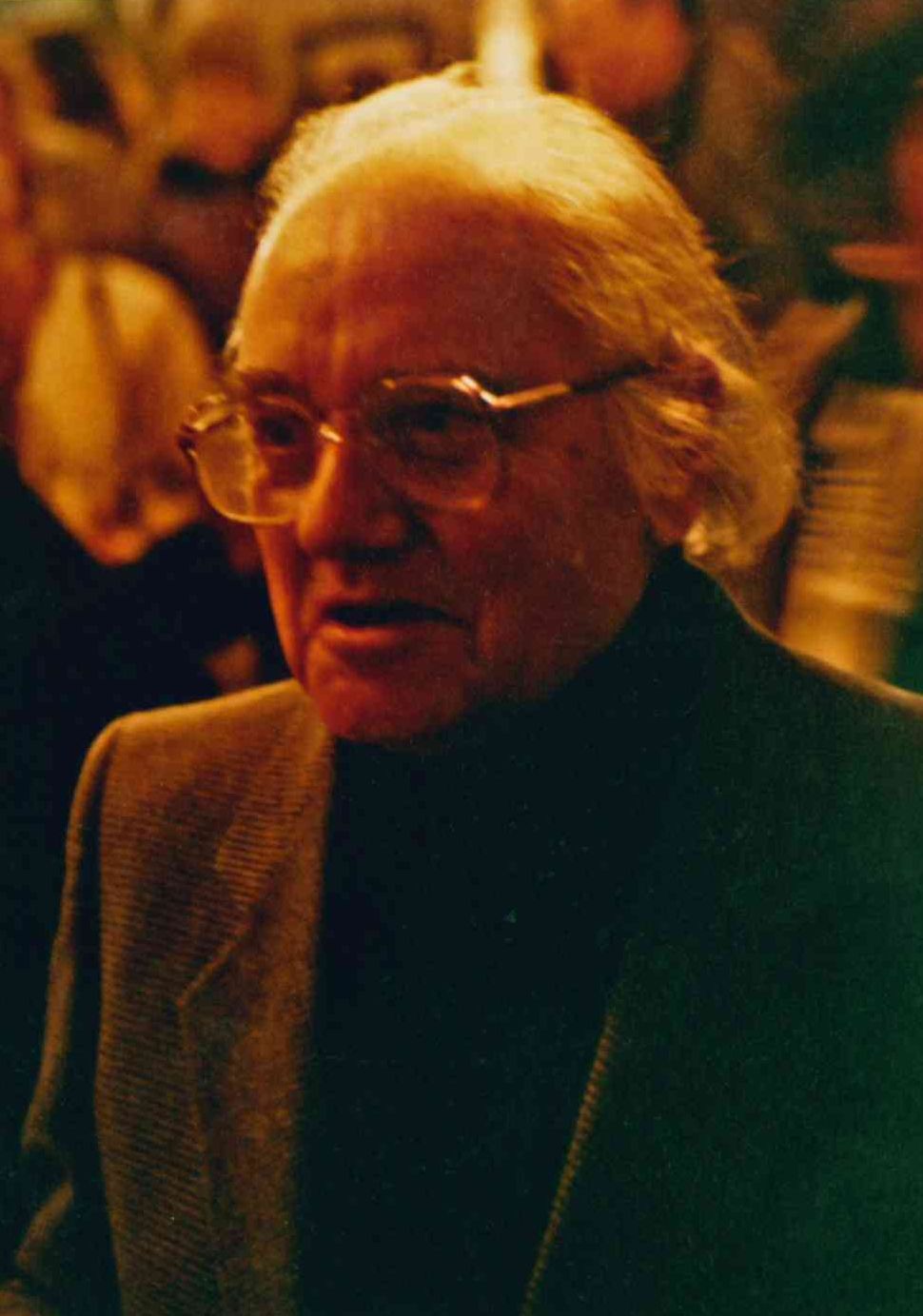 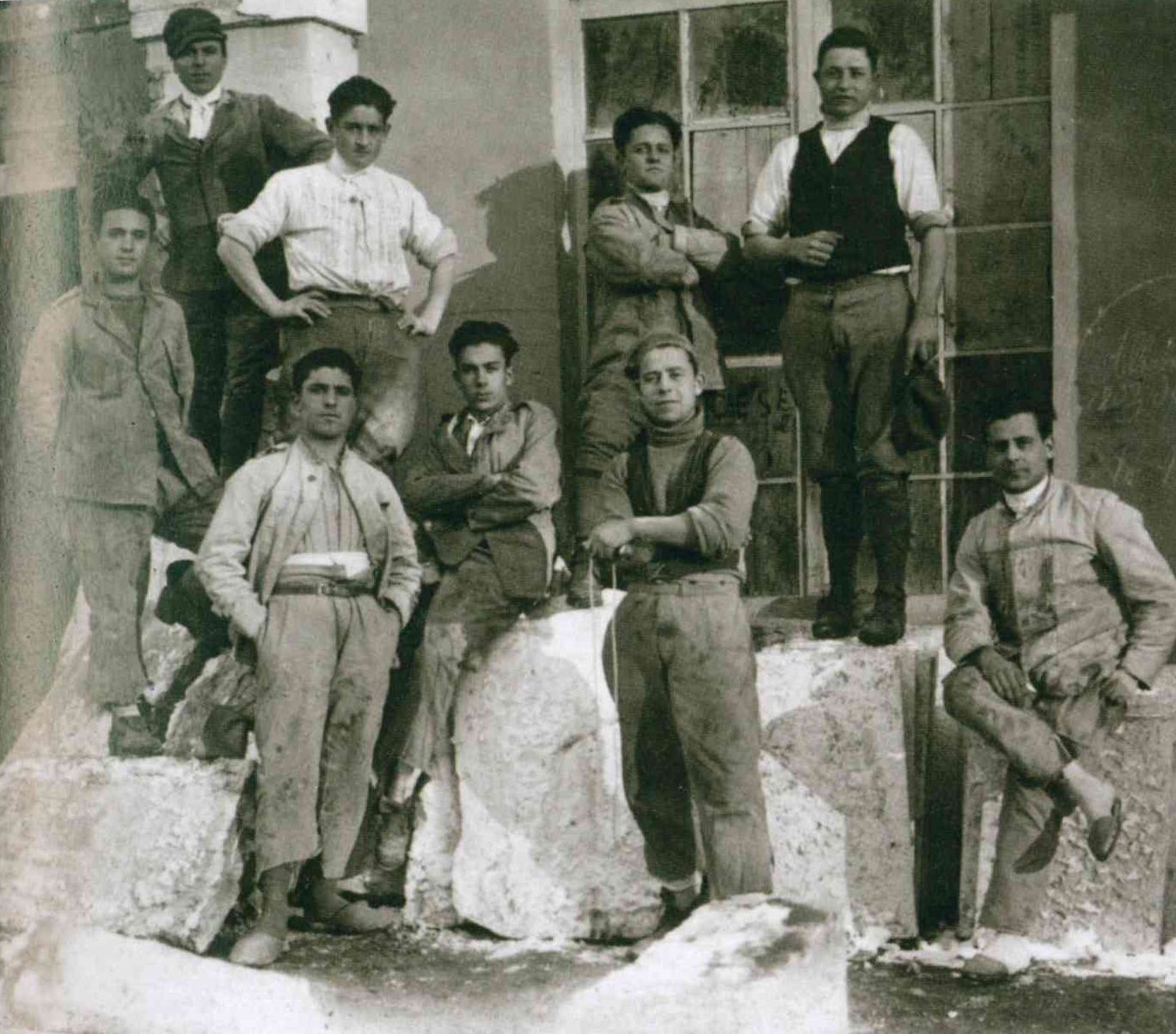 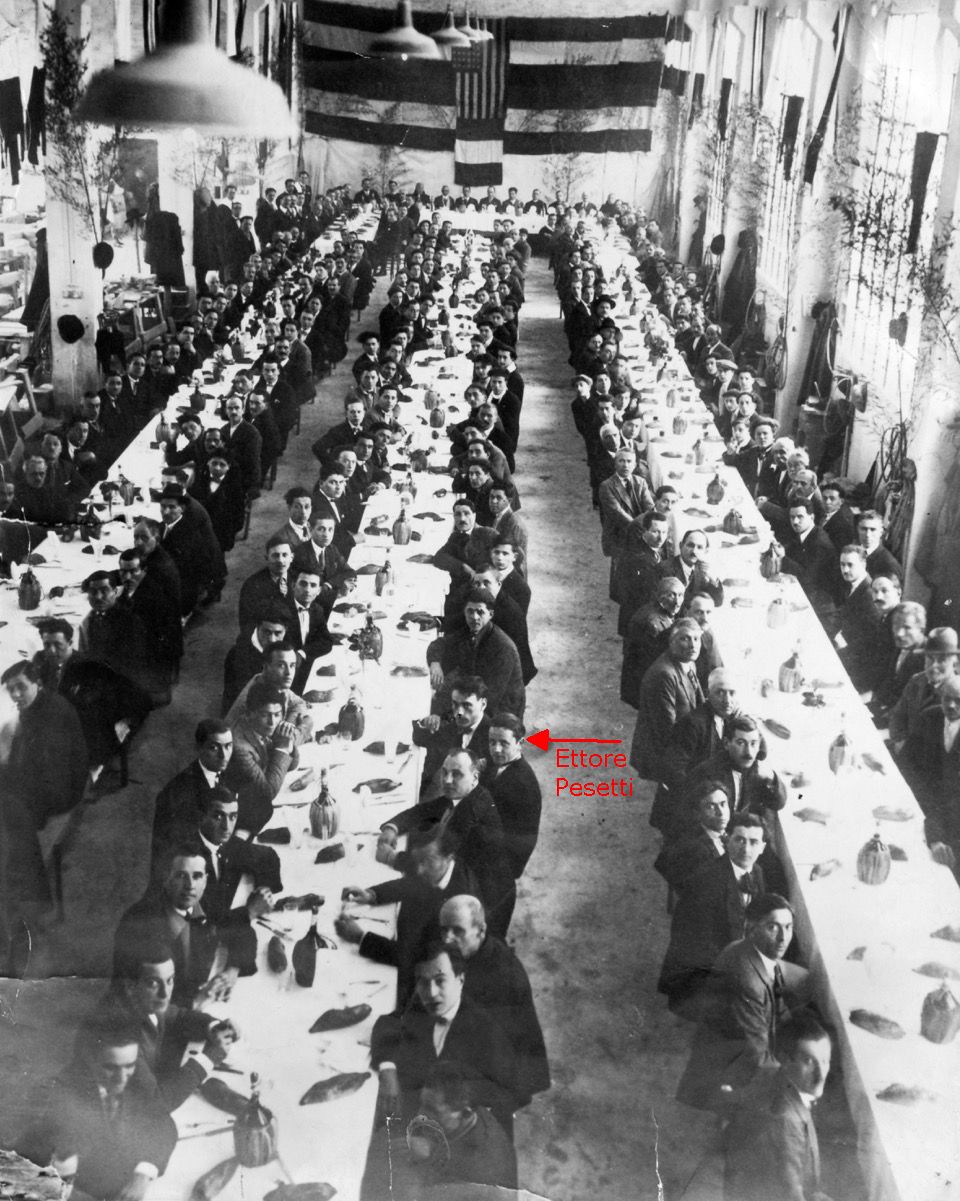 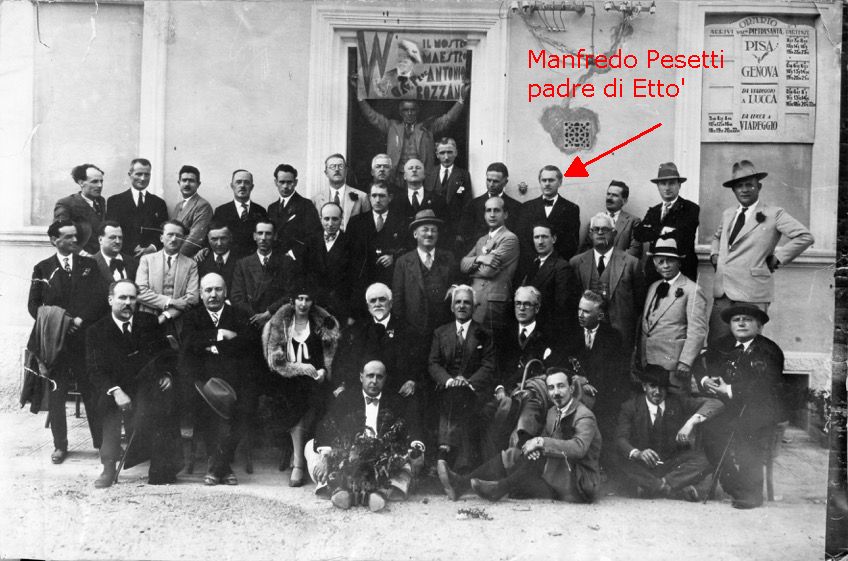 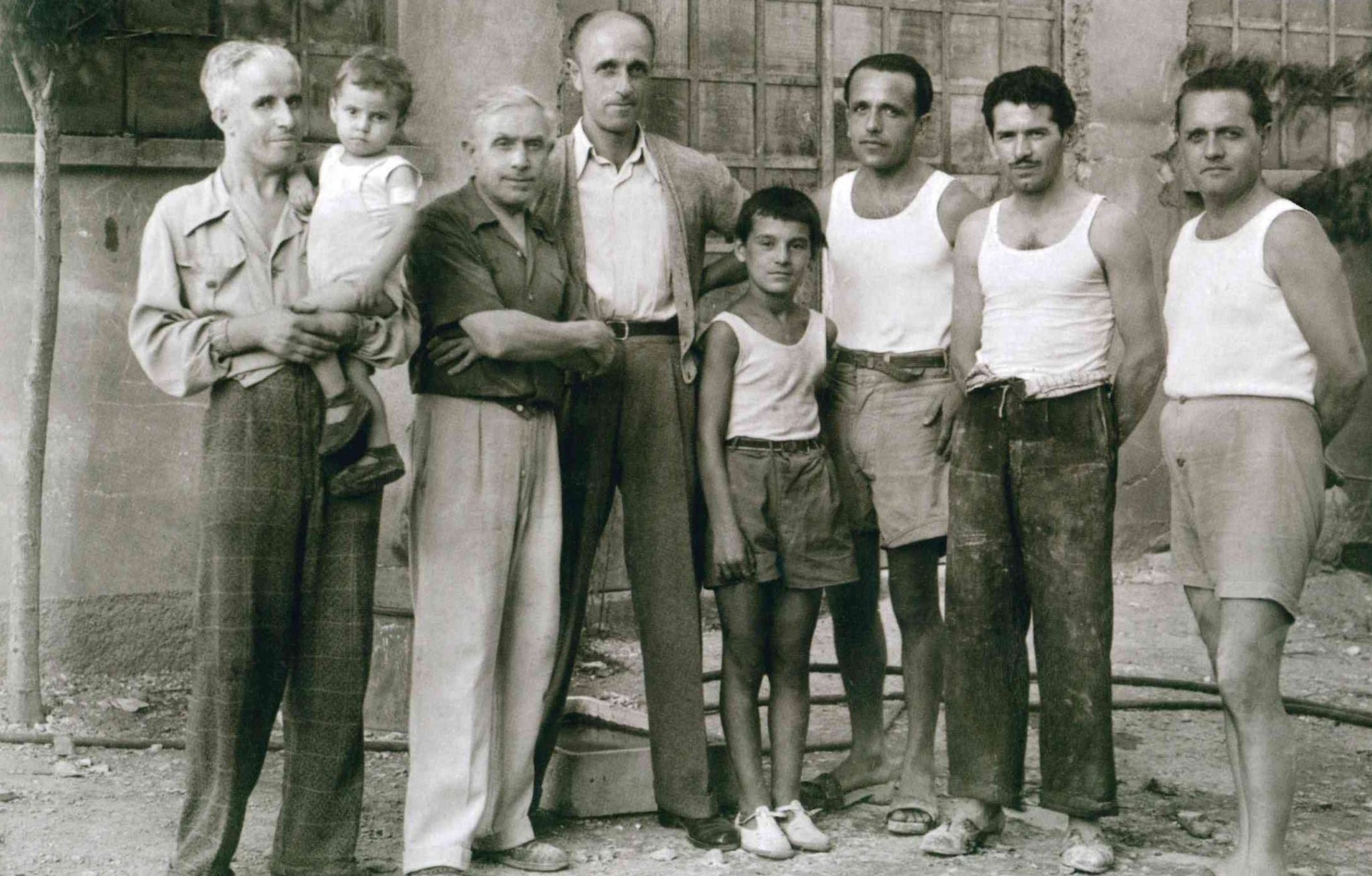 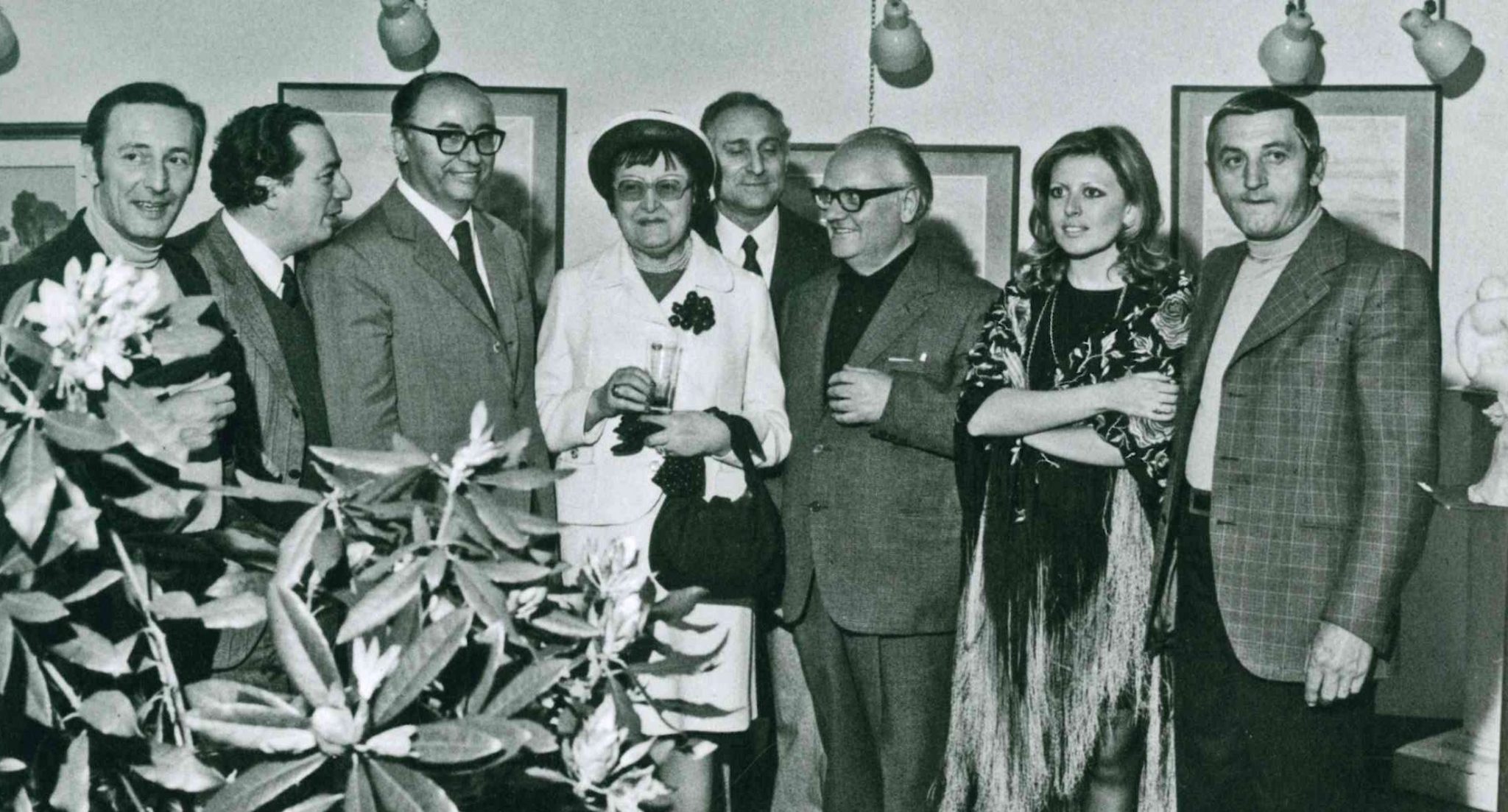 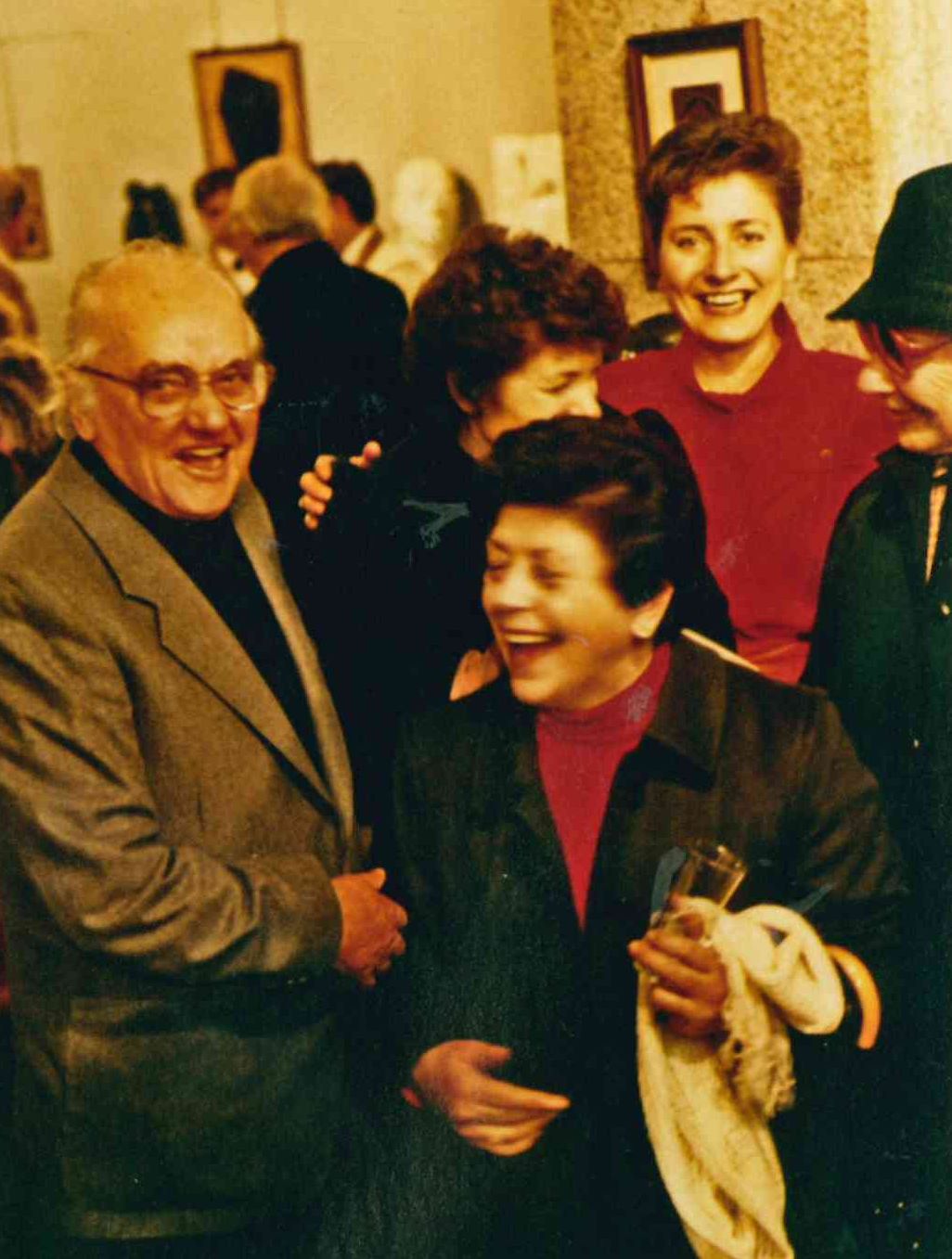 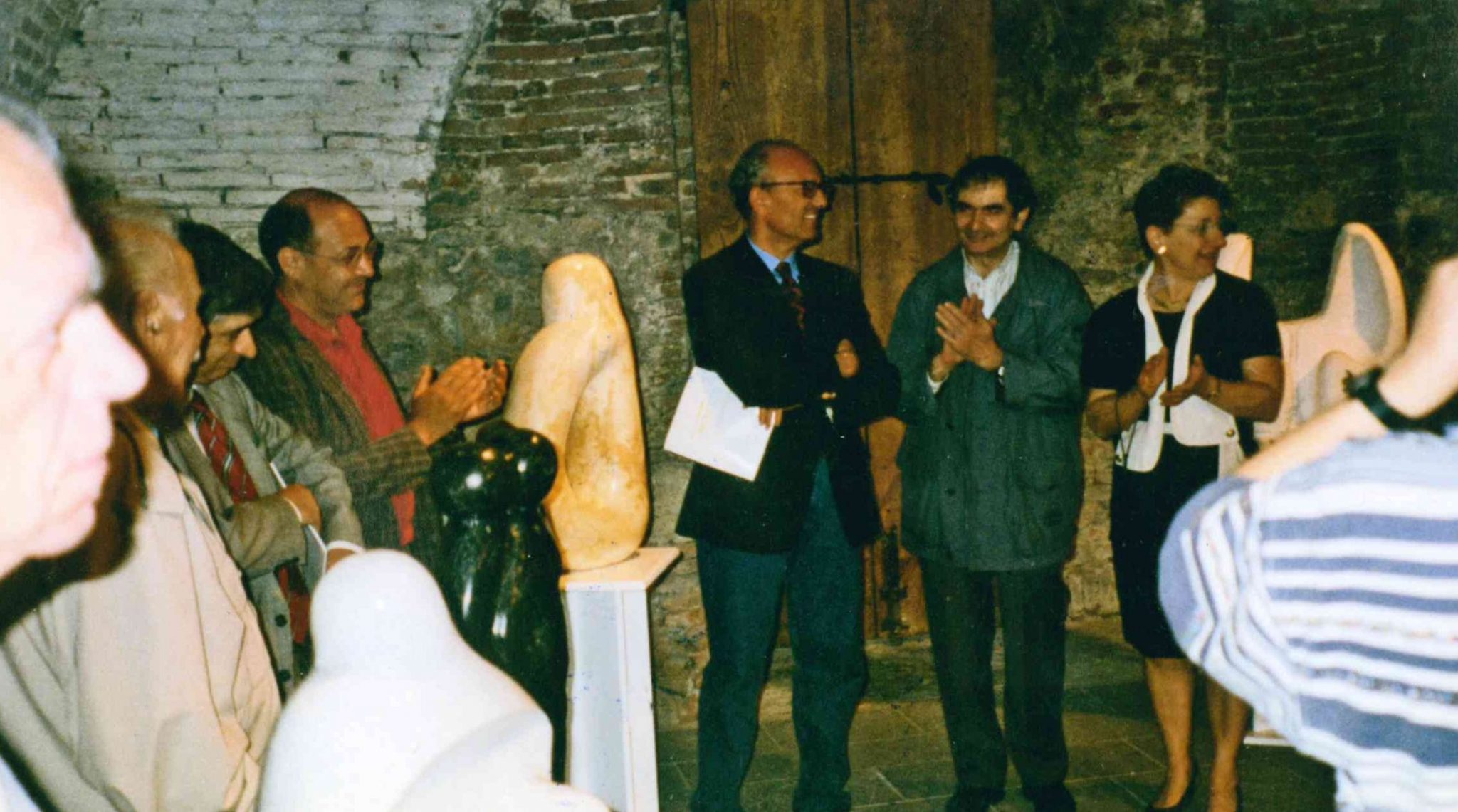 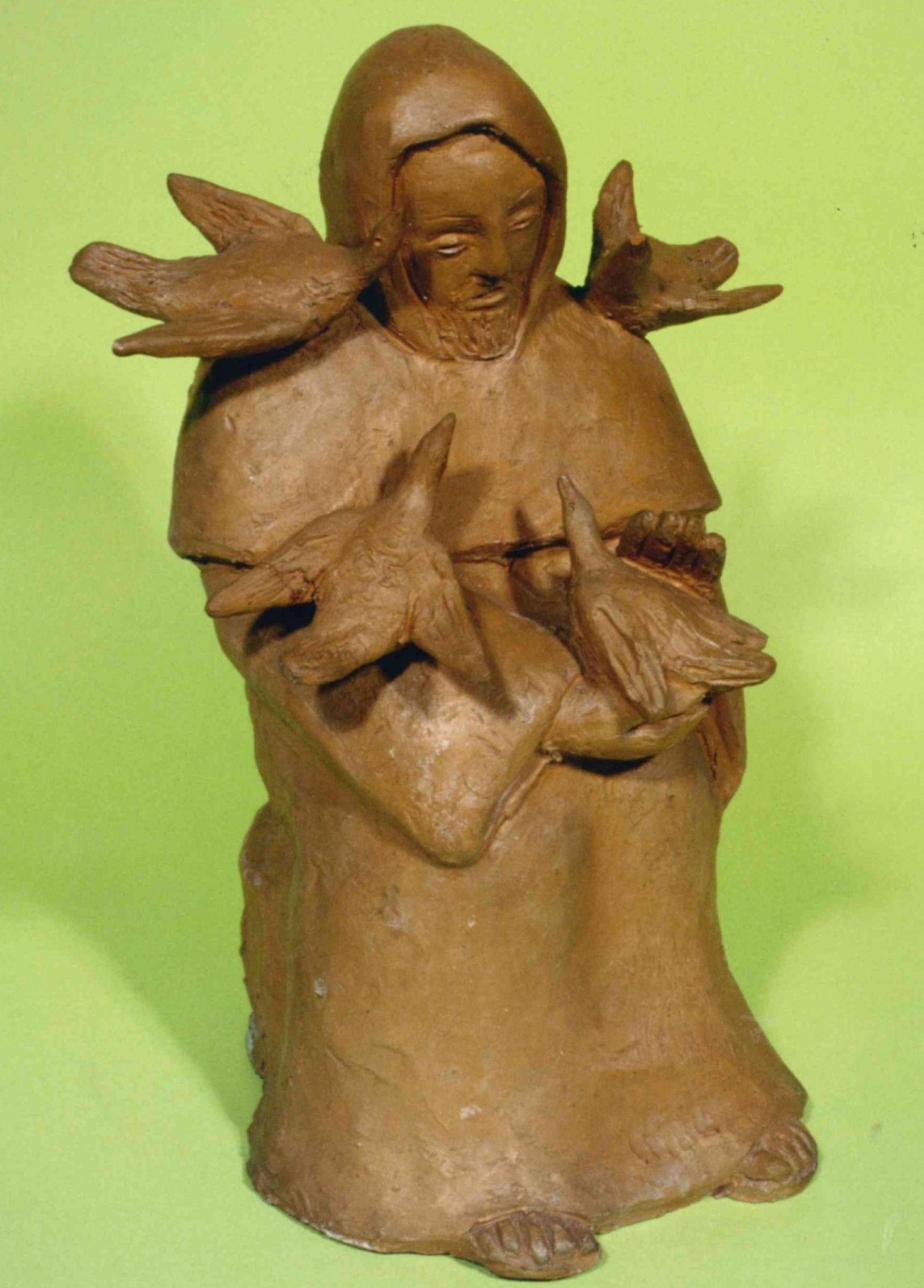 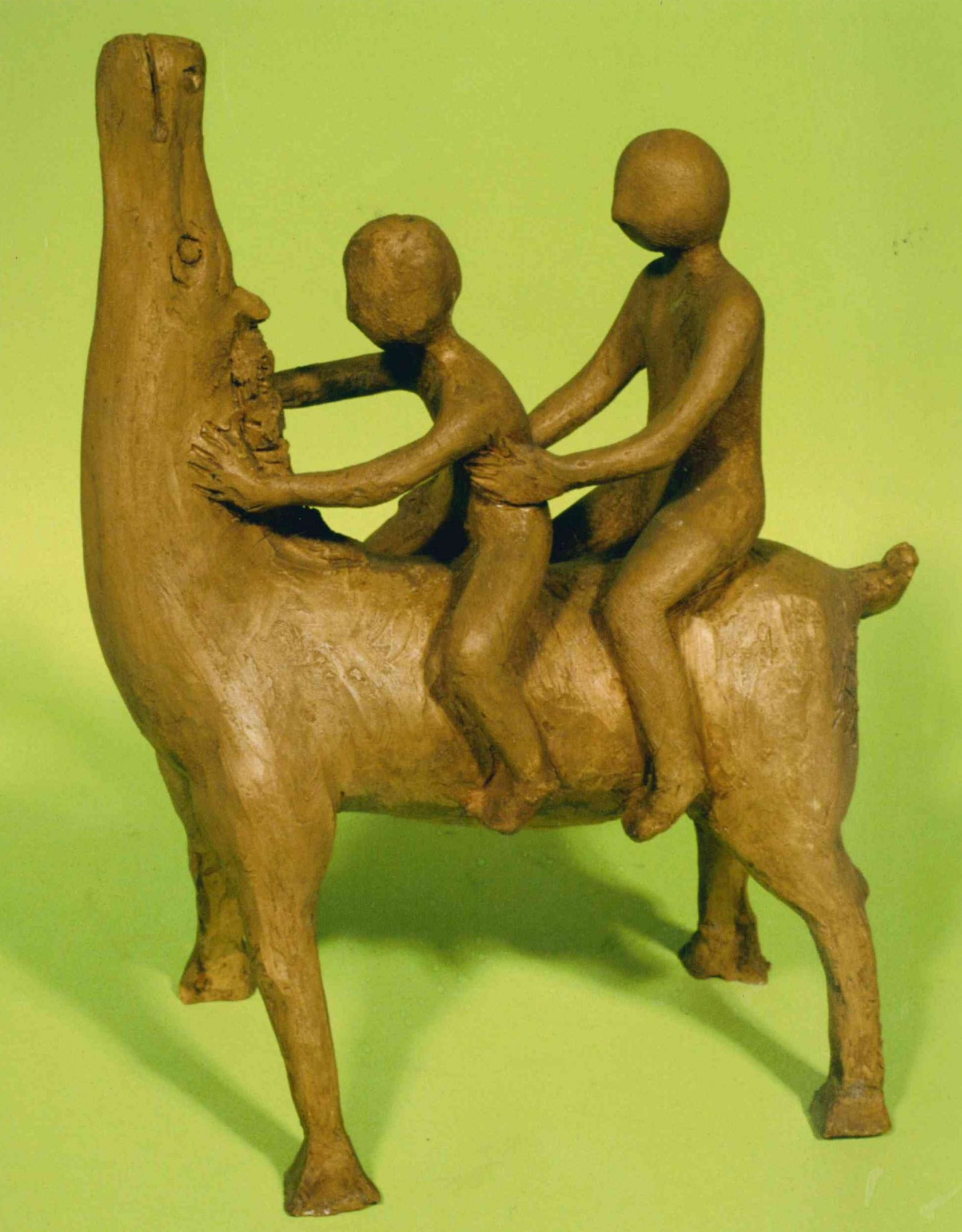 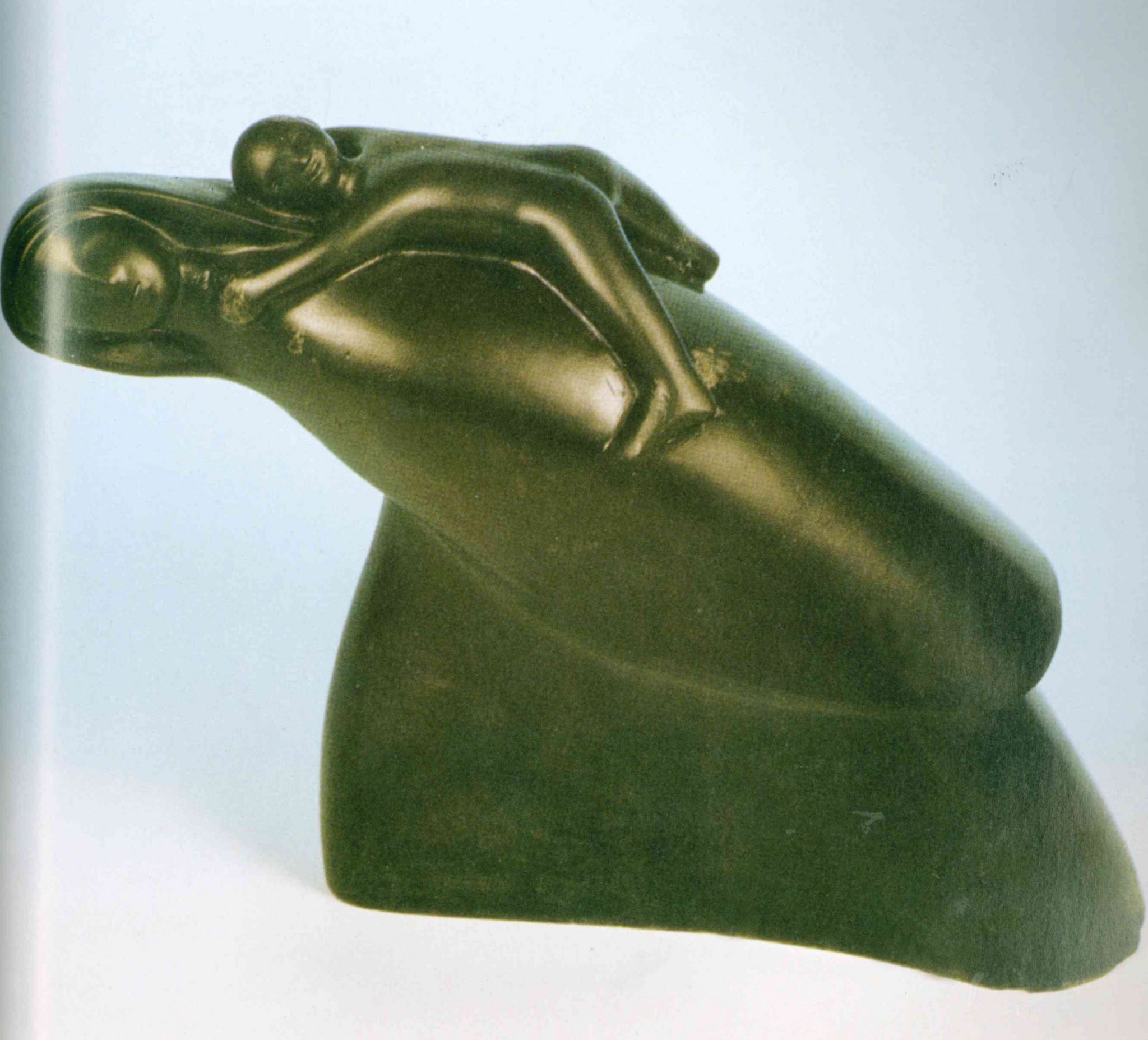 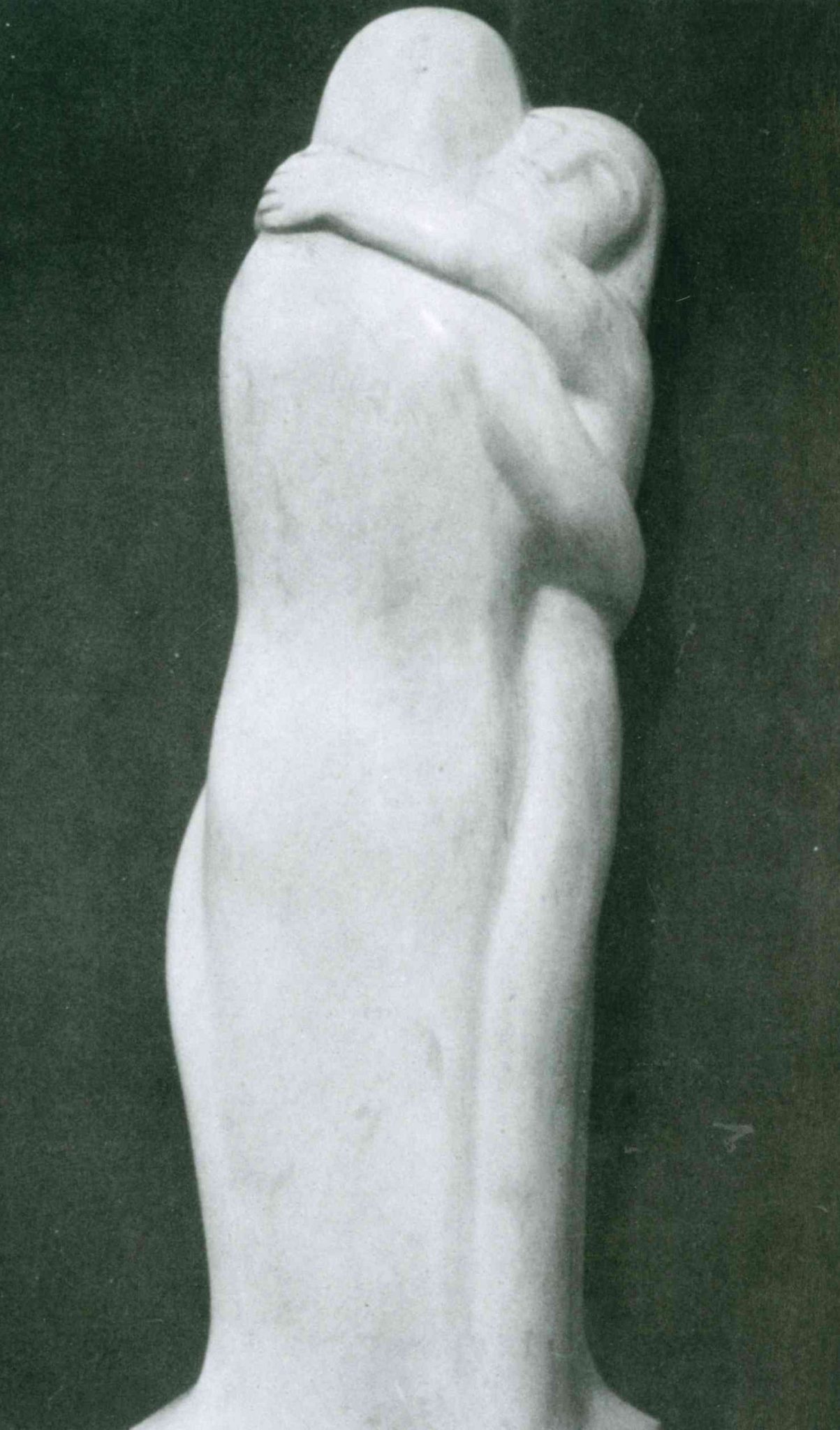 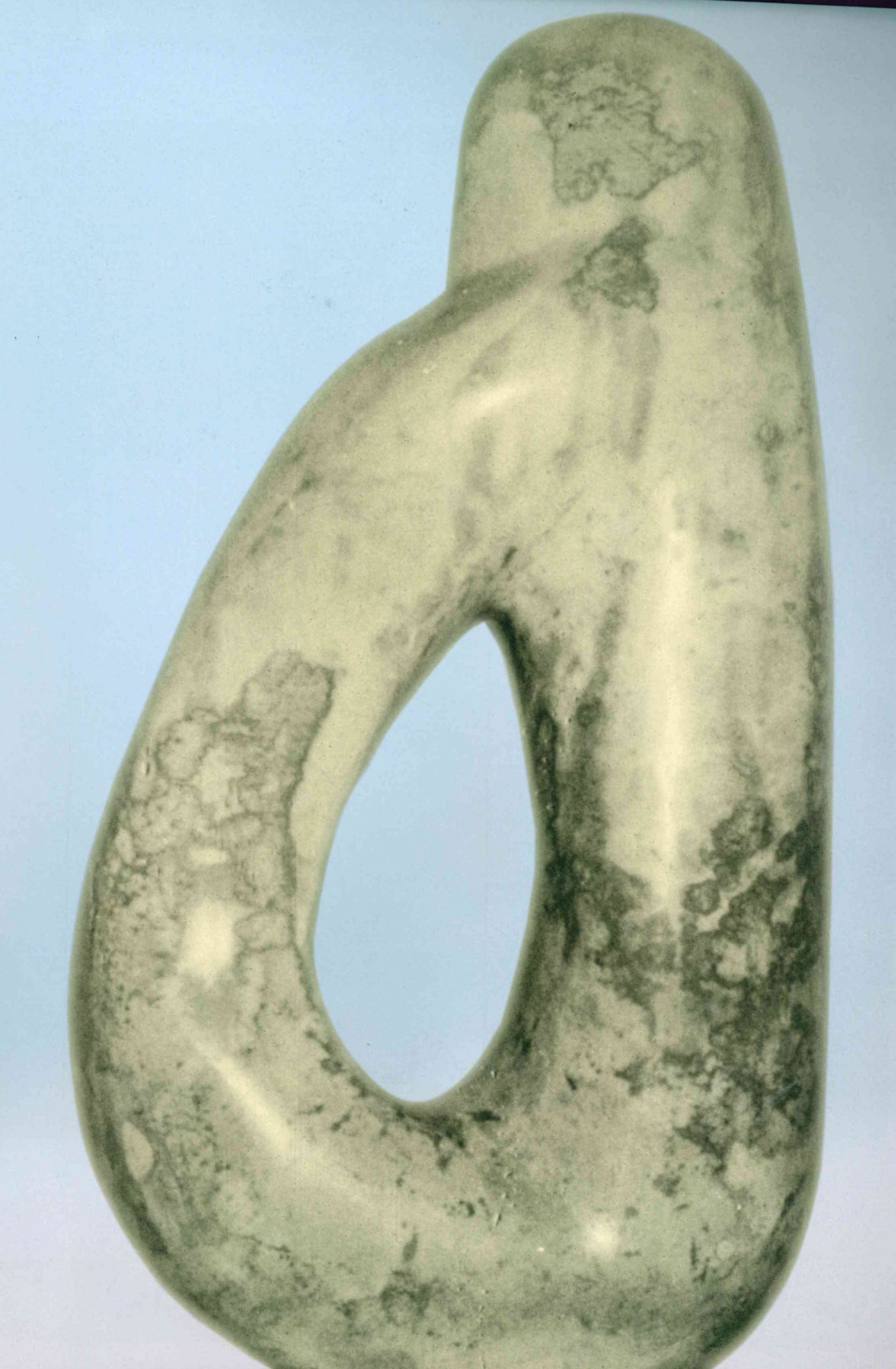 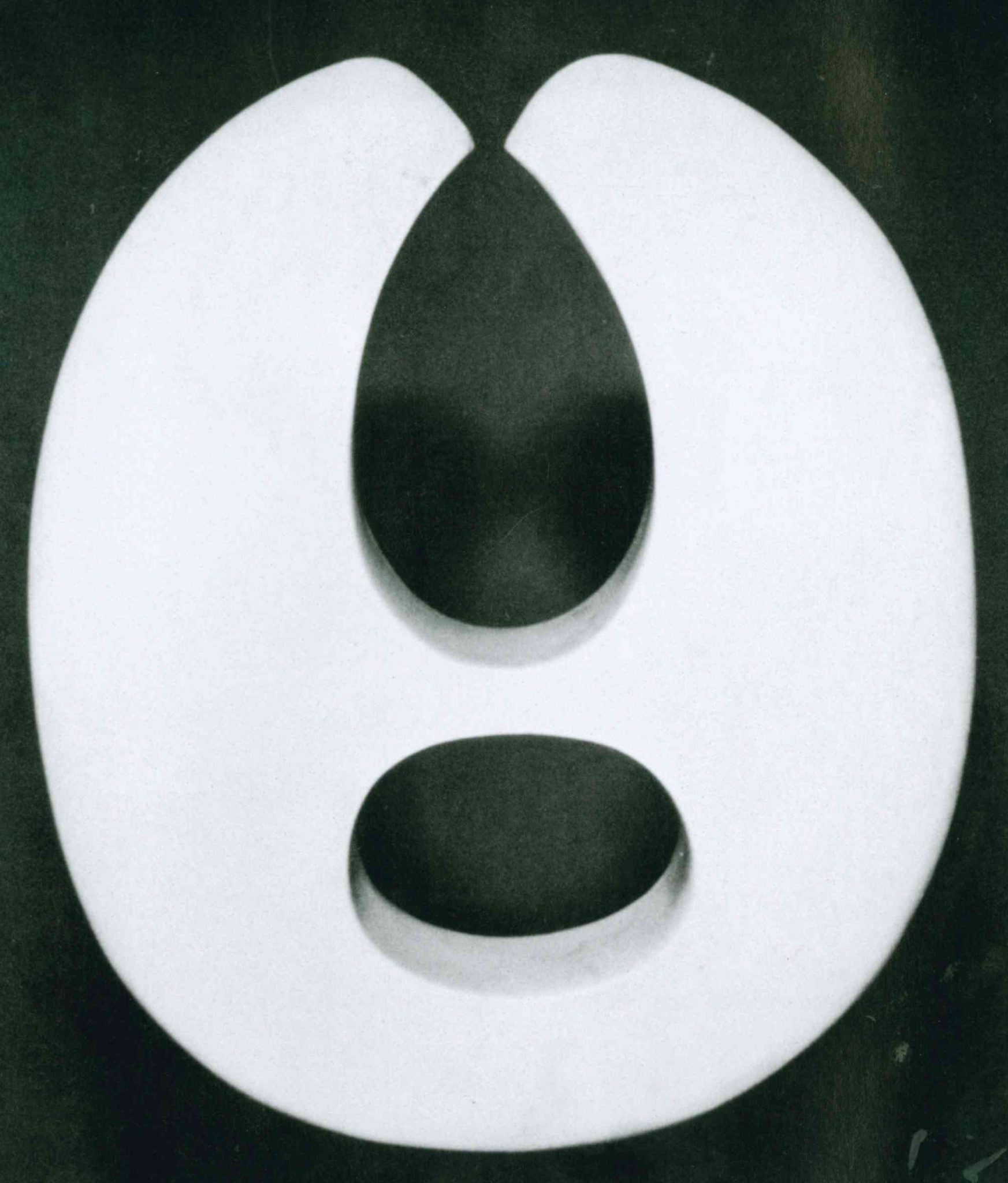 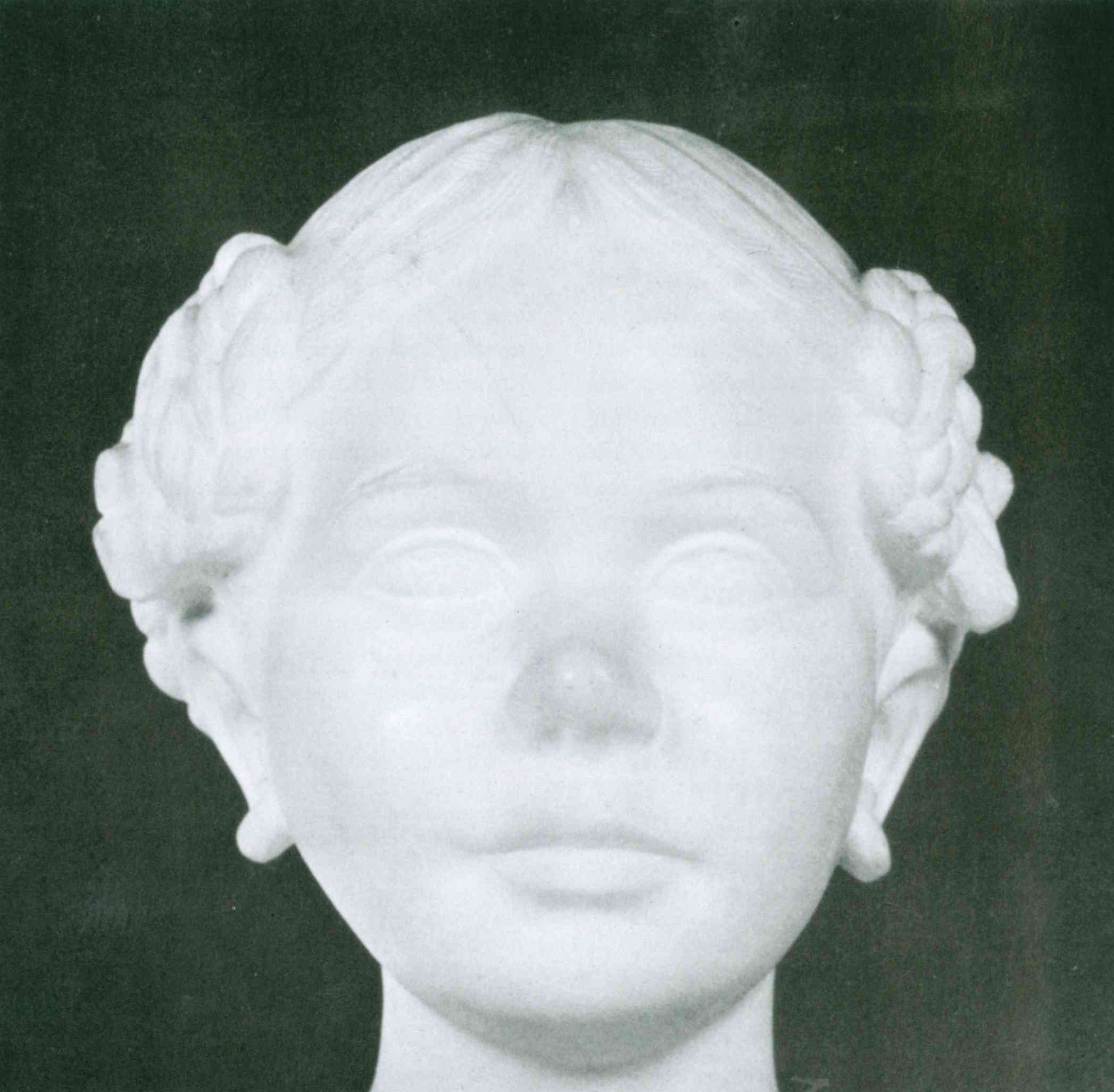 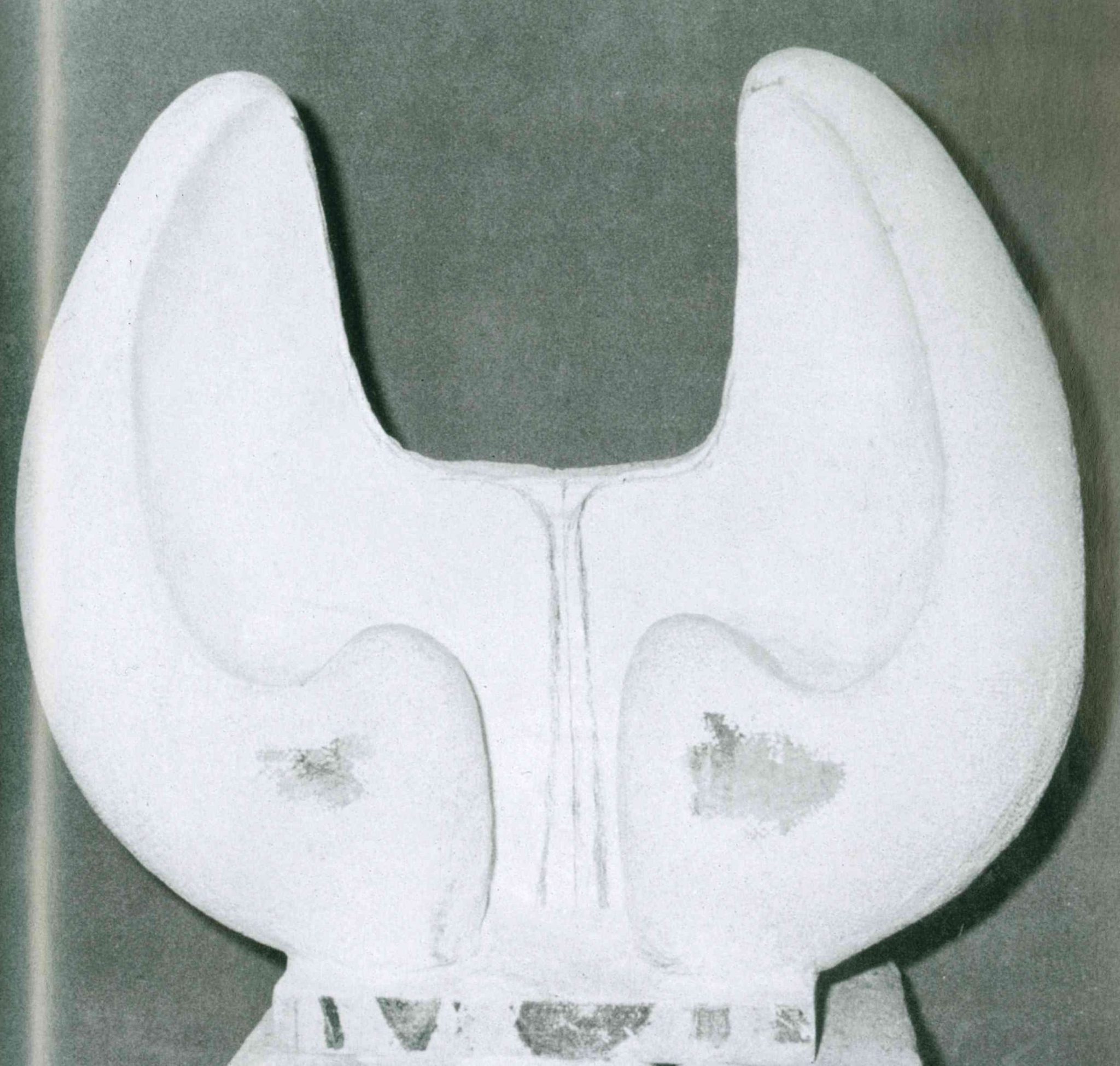