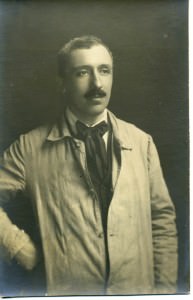 He attended the Fine Arts School of Pietrasanta between 1898 and 1903 and received an award for his sculpture work in 1902. He completed his apprenticeship at the laboratory of his brother Antonio in Pietrasanta.
After graduating he moved to Rome, where he attended sculpture courses between 1903 and 1908 at the Fine Arts Institute and received prizes and awards. He started to attend life art classes at the Accademia di Francia in 1906, as well as the studio of Arturo Dazzi, becoming his friend and collaborator. In 1909 he won the national competition “Stanzani dell’Insigne Congregazione dei Virtuosi al Pantheon” in Rome and was admitted on the basis of his qualifications to the Life Art School of the Royal Institute of Fine Arts of Rome.
In 1913 he started working with Arturo Dazzi on the “Monumento a Pietro Gori” in Portoferraio.
In 1916 he was selected by the Municipality of Pietrasanta on the basis of his qualifications for the position of temporary teacher at the Fine Arts School, but after a few months he was called to arms.
He lived in Manchester (UK) between 1919 and 1921 where he worked at a sculpture studio. He created the “Bust of Colombo Toledano” here and was acclaimed by critics and the public alike for some of his works in Westminster.
After returning to Italy, he took part in the competition of Viareggio (1921) with his maquette “Vittoria” and in the competitions of Pietrasanta, Biella and Montecatini (1922) and Asti (1926) with “Il Fante”. He completed “L’Apuano” (1927-1928) of Seravezza by Cornelio Palmerini.
In 1923, he opened his own laboratory in Pietrasanta, where he started to work for clients from North and South America. In 1926, he was chosen by Dazzi as trusted collaborator for his studios in Querceta and Forte dei Marmi, in addition to requesting him to translate some of his most works in marble.

In 1941, Cipriano Efisio Oppo entrusted him with the task of overseeing the translation in marble of the statues for the Palazzo della Civiltà Italiana at E.U.R., Rome, carried out in the laboratories of Carrara, Massa, Pietrasanta and Querceta. Many other well-known sculptors availed themselves of his skills as an artist.

He took part in the “Mostra degli Artisti Versiliesi” in Versilia at the Bottega dei Vàgeri, Viareggio (1942; 1944) and at Palazzo Borri, Pietrasanta (1946). He created the “Monumento all’Alpino” for Pietrasanta (1964). In 1999, his works were displayed in the exhibition “Pietro Bibolotti, Antonio Bozzano, Giacomo Zilocchi/ Tre scultori a Pietrasanta” held at the “L. Russo” Cultural Centre of Pietrasanta. 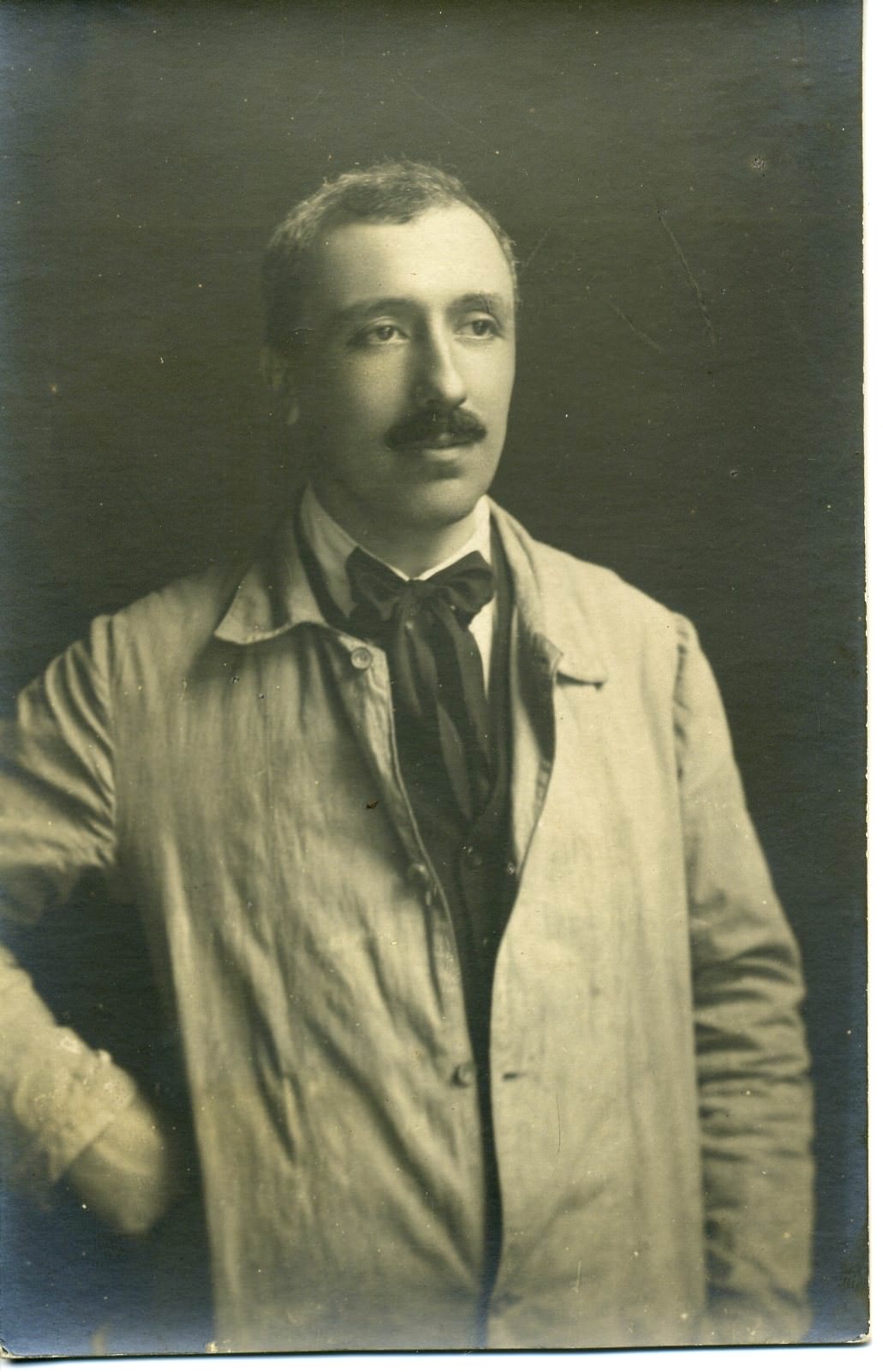 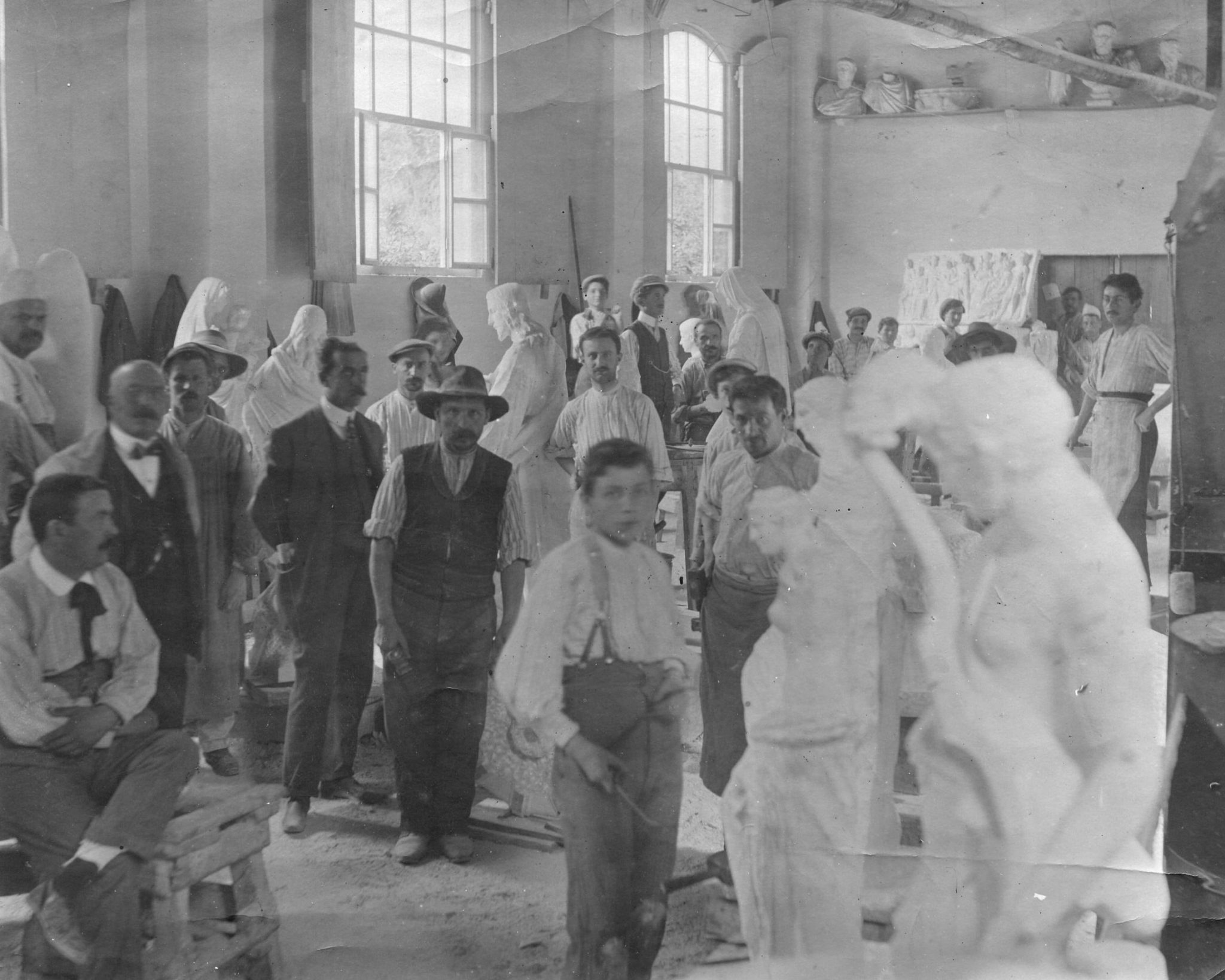 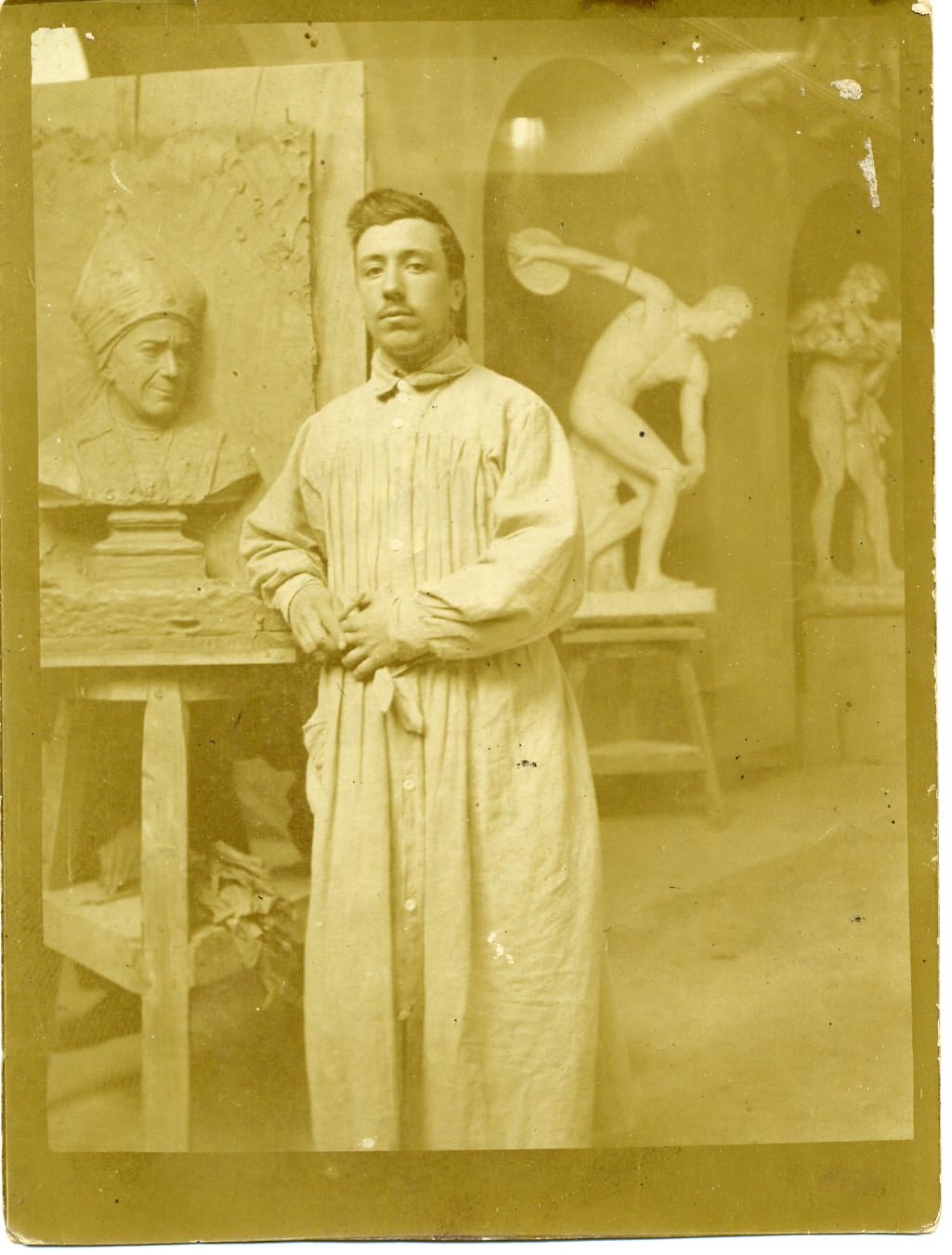 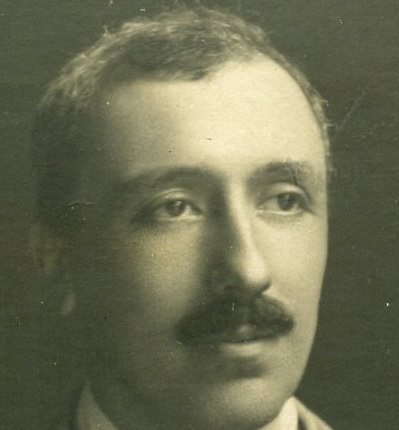 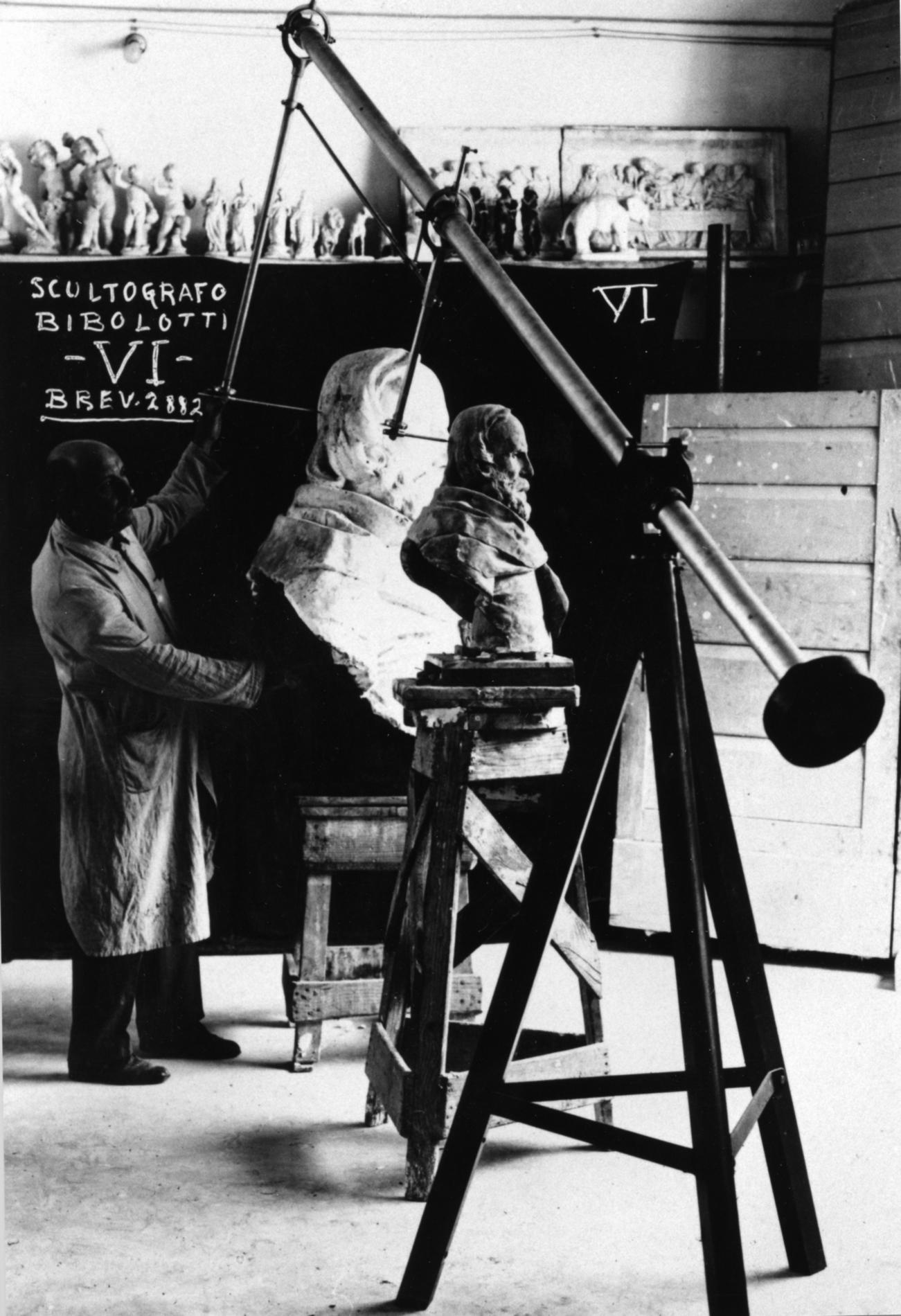 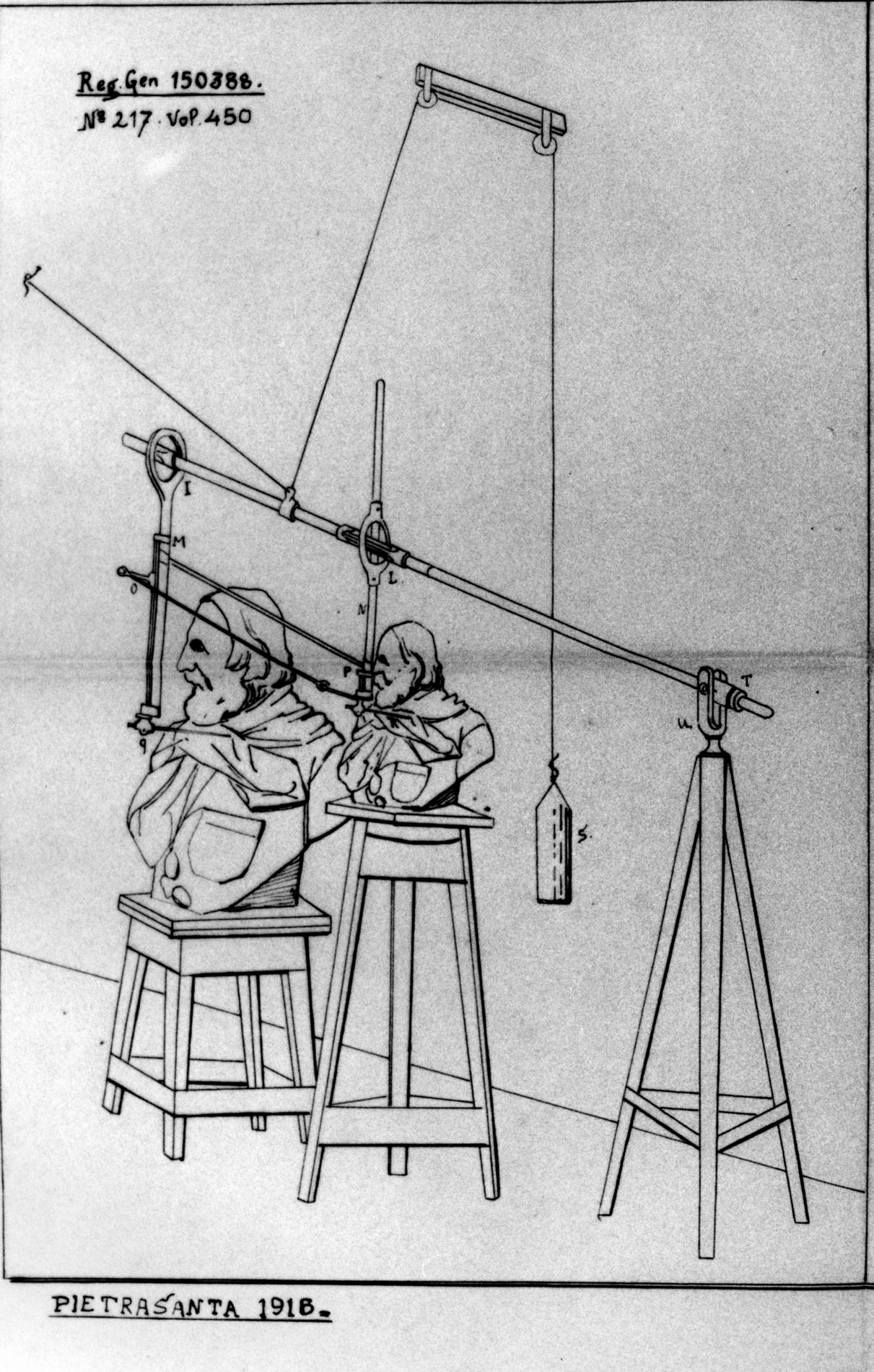 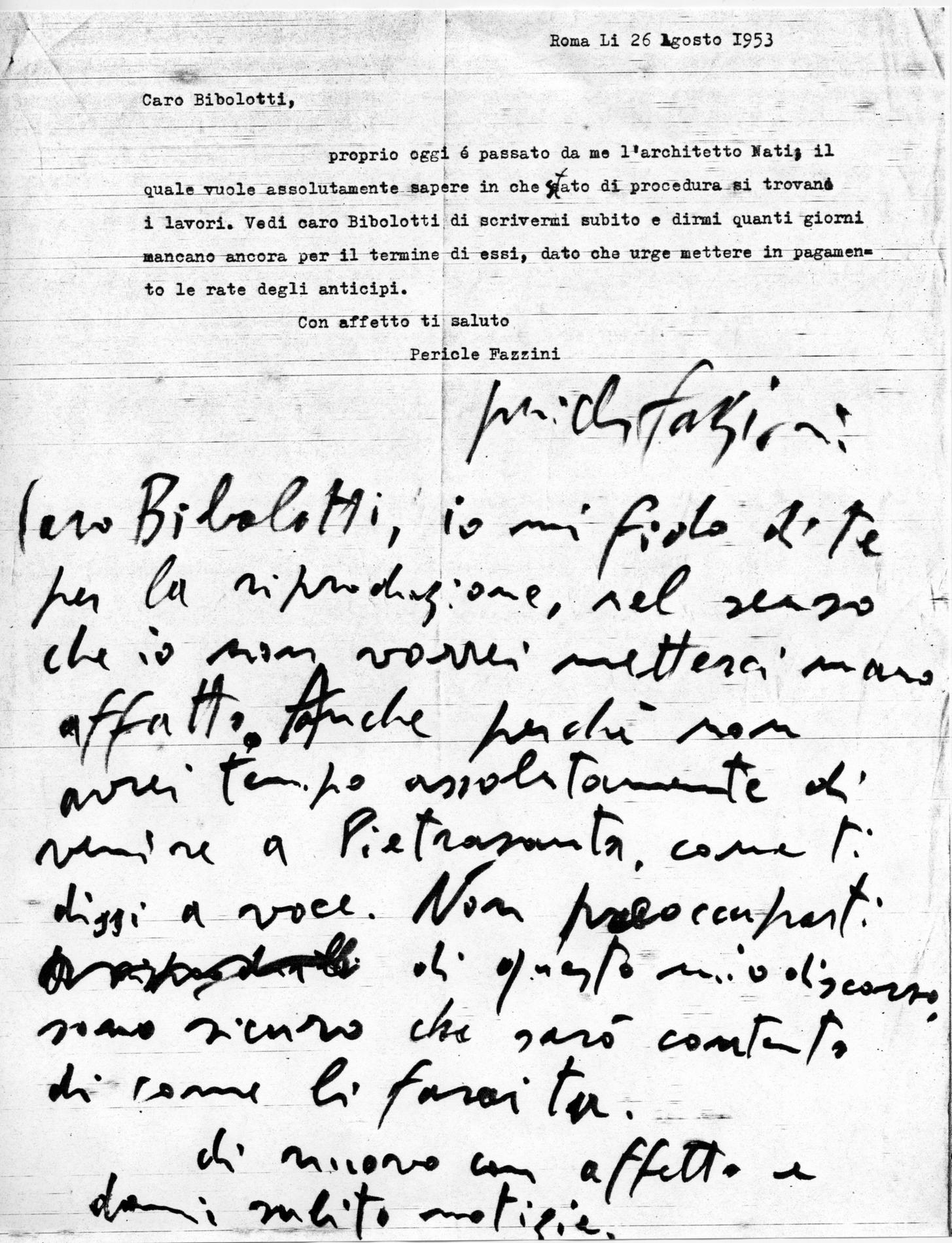 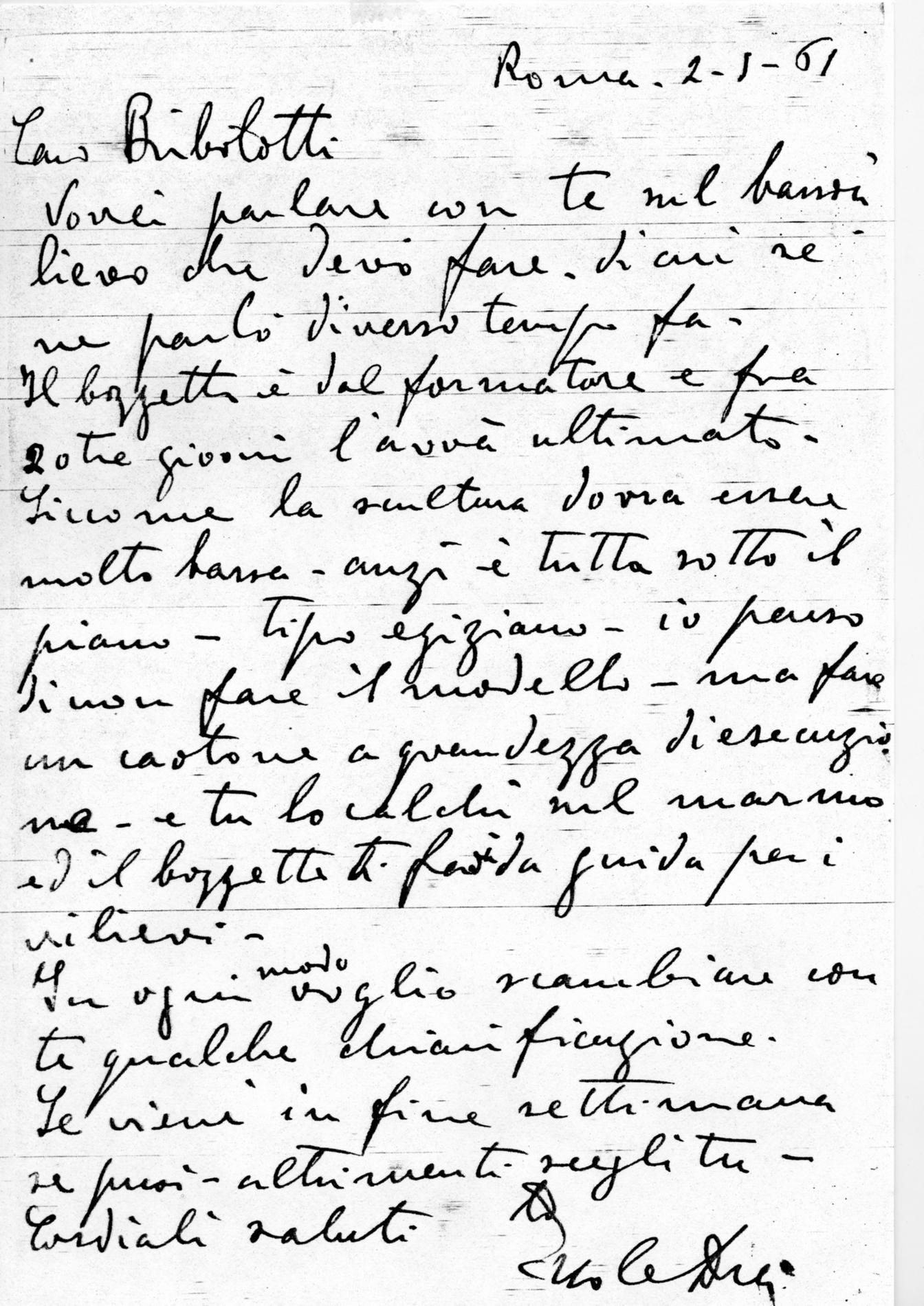 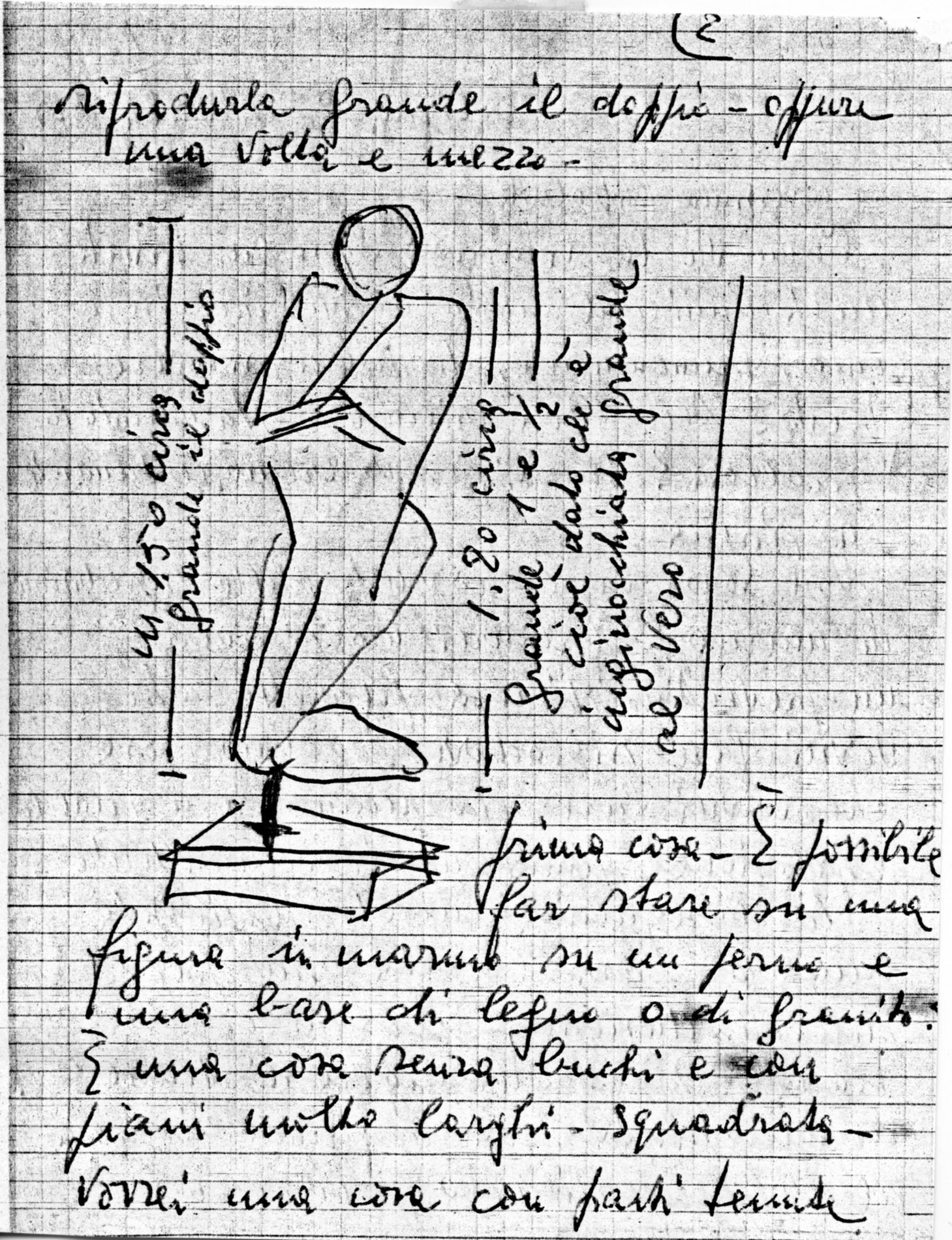