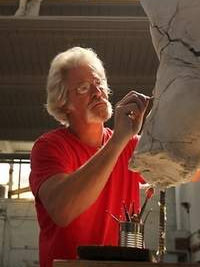 “The human form is beautiful. I fell in love with beauty, and the Renaissance truly represents Beauty”

Roberto Santo Peak was born in New York. He dropped his surname when he started his career in Los Angeles to avoid living in the shadow of his father, Bob Peak, a nationally renowned photographer and designer. After receiving an art degree from the University of Oregon in 1975 and studying at the Art Center College of Design in Los Angeles, Santo began working for the cinema. He worked with top film directors on posters for hit movies, including George Lucas’ “The Empire Strikes Back” and Steven Spielberg’s “ET”. His decade-long commercial art career as a photographer, designer and painter also included commissions for Nike, Microsoft and Apple.

In 1996 he moved to Florence with his wife and three daughters. Two years later, he moved to Pietrasanta, on Tuscany’s northern coast, a town that has nurtured artists since the late 15th century, when Michelangelo began using the marble from nearby quarries. Throughout his almost 40-year career as an artist, Santo has received over 50 internationally recognized awards. He has been a leading representative of the American Photography Society and has been the Creative Director of Full Sail’s Film School and of the production company Platinum Post. Recently the Boca Raton Museum’s Acquisition Committee purchased his monumental work “Eternal Transition” for its permanent collection.

The photographs published in the TimeLine were taken from the Artist’s website www.robertosanto.com and from www.rosettastonefineart.com 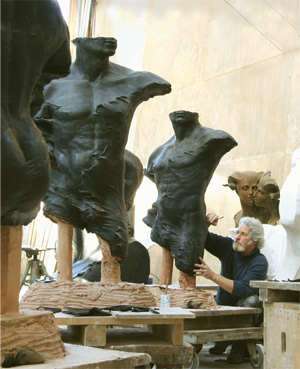 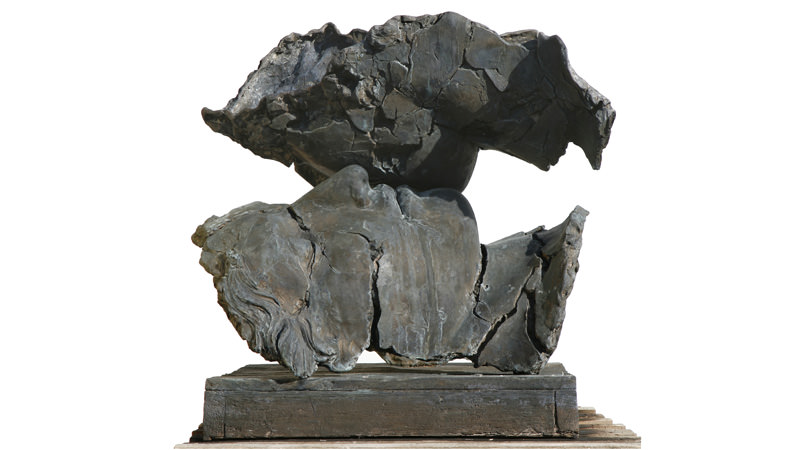 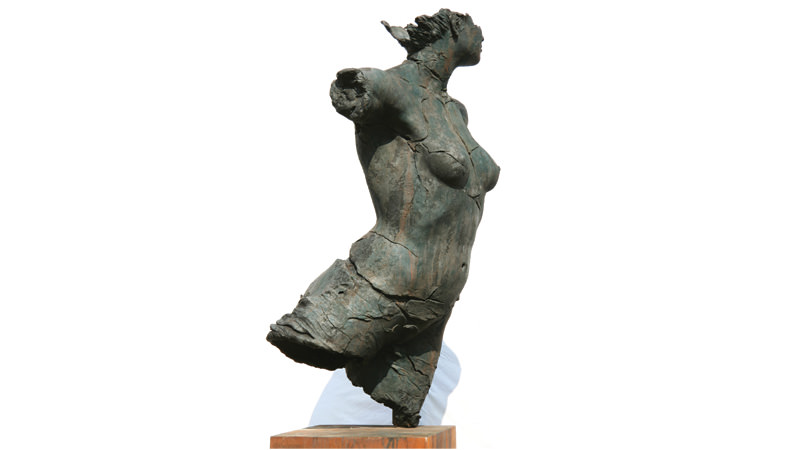 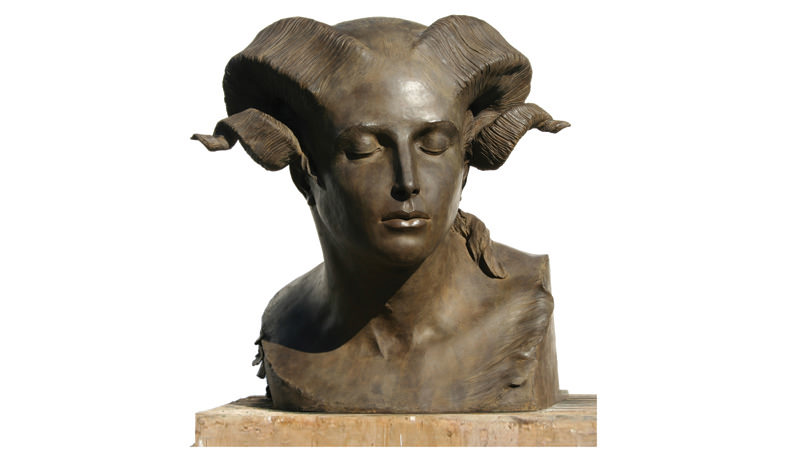 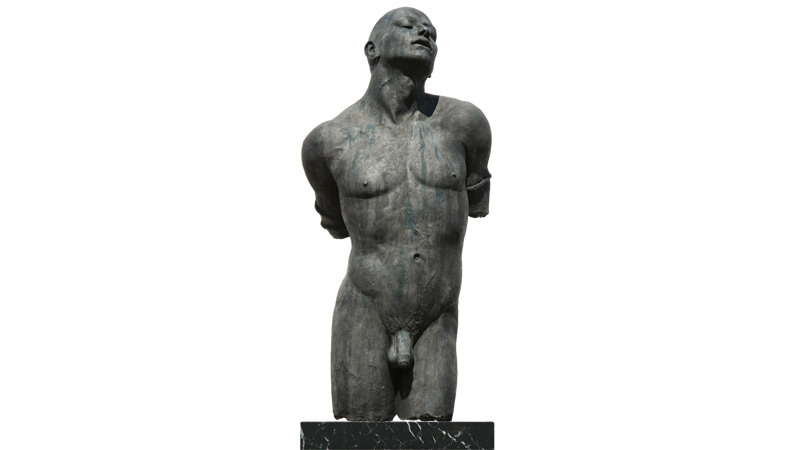 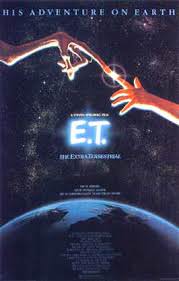 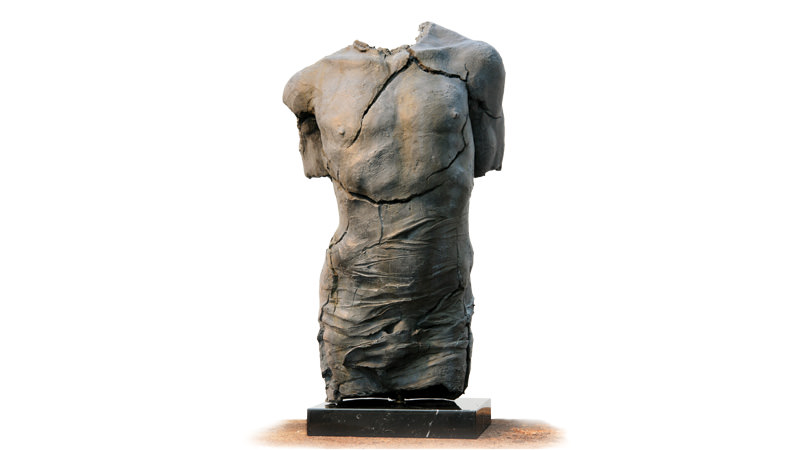 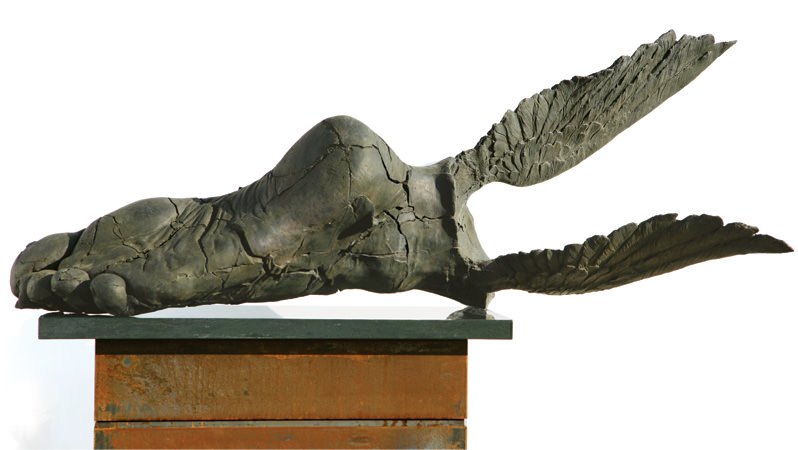 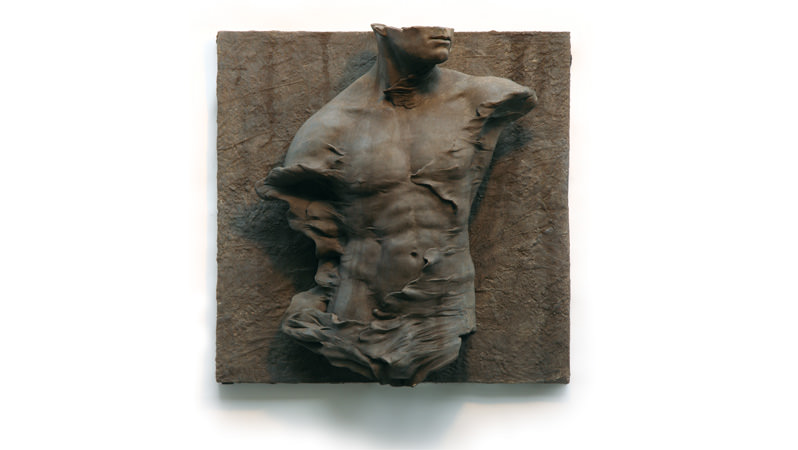 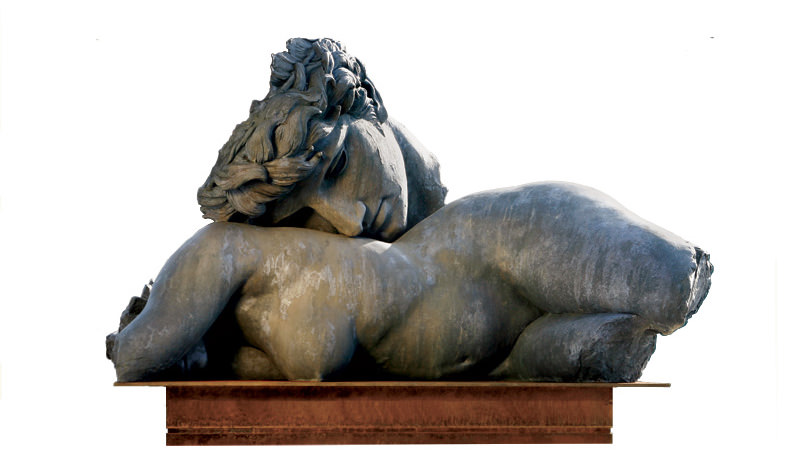 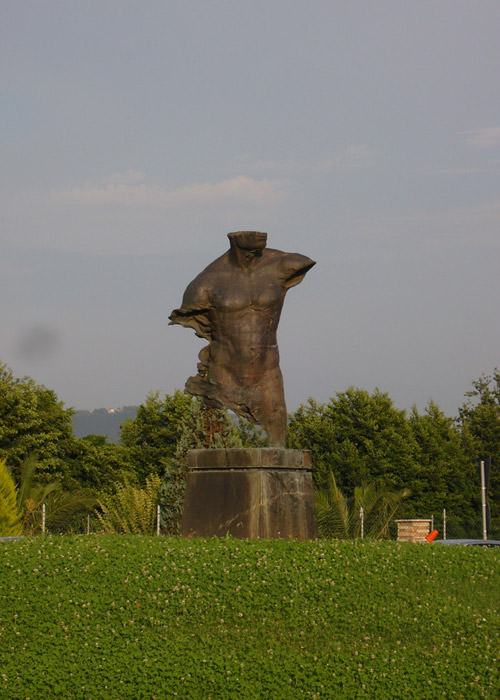 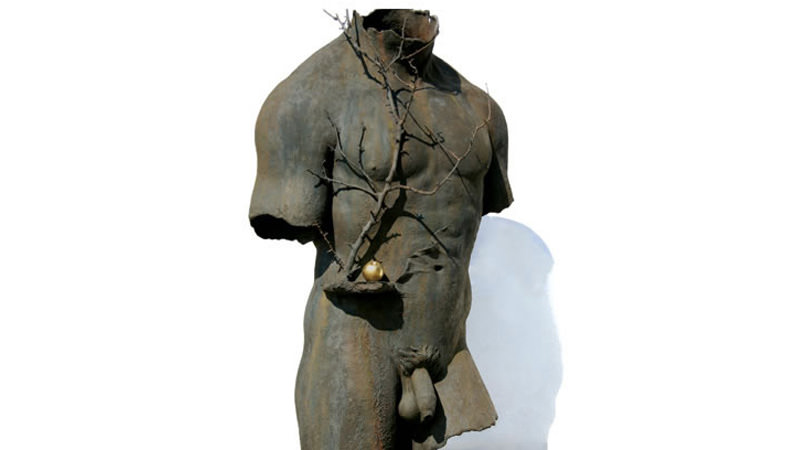