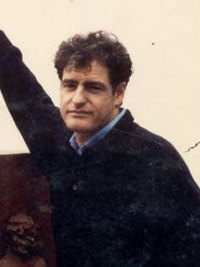 “For Pierotti, shape does not obey a strict scheme of extraneous beauty but an interior way of interpreting it”

Stefano Pierotti came into contact with art thanks to his grandfather and uncle but decided to attend the Leonardo da Vinci Industrial Technical Institute in Pisa, where he obtained a diploma as aeronautical technician. He moved to Varese for work. In 1987 he met Raffaella whom he married and who became his source of inspiration. His first sculptural works date back to this period, including “Ritratto di Raffaella”. He moved to Turin where he worked as a designer technician. After his first daughter was born, he moved to Versilia where he began working in his father’s workshop as a naval engine mechanic. During this period he created a wide range of sculptures, exhibiting at Galleria Il Saggiatore in Rome in 1992, followed by other solo exhibitions: Galleria Portofino, Portofino 2003; Casina Valadier, Parco di Villa Borghese, Rome 2005; “Persefone” 2007, Italian Open, Foro Italico, Rome. He has lived in Rome since 2002.

He has taken part in a number of group exhibitions: “Giovani Artisti Contemporanei” 1993, Palazzo degli Affari, Florence and Galleria Berman II, Turin 1994. He exhibits his work on a continuous basis at Galleria Marescalchi, Bologna and the Gallery of Modern Art (GAM), Montecarlo. 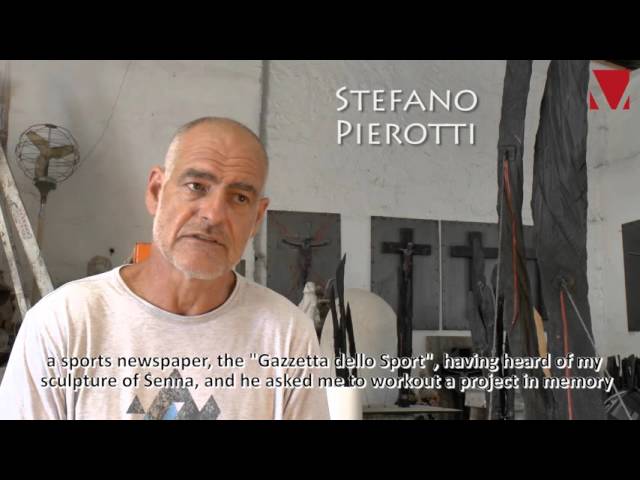 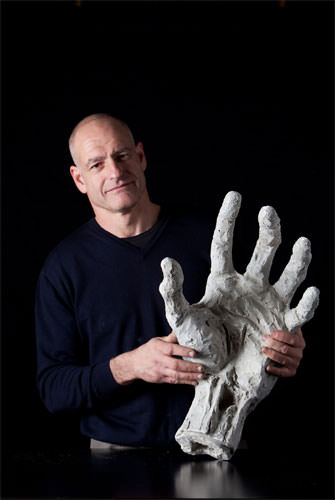 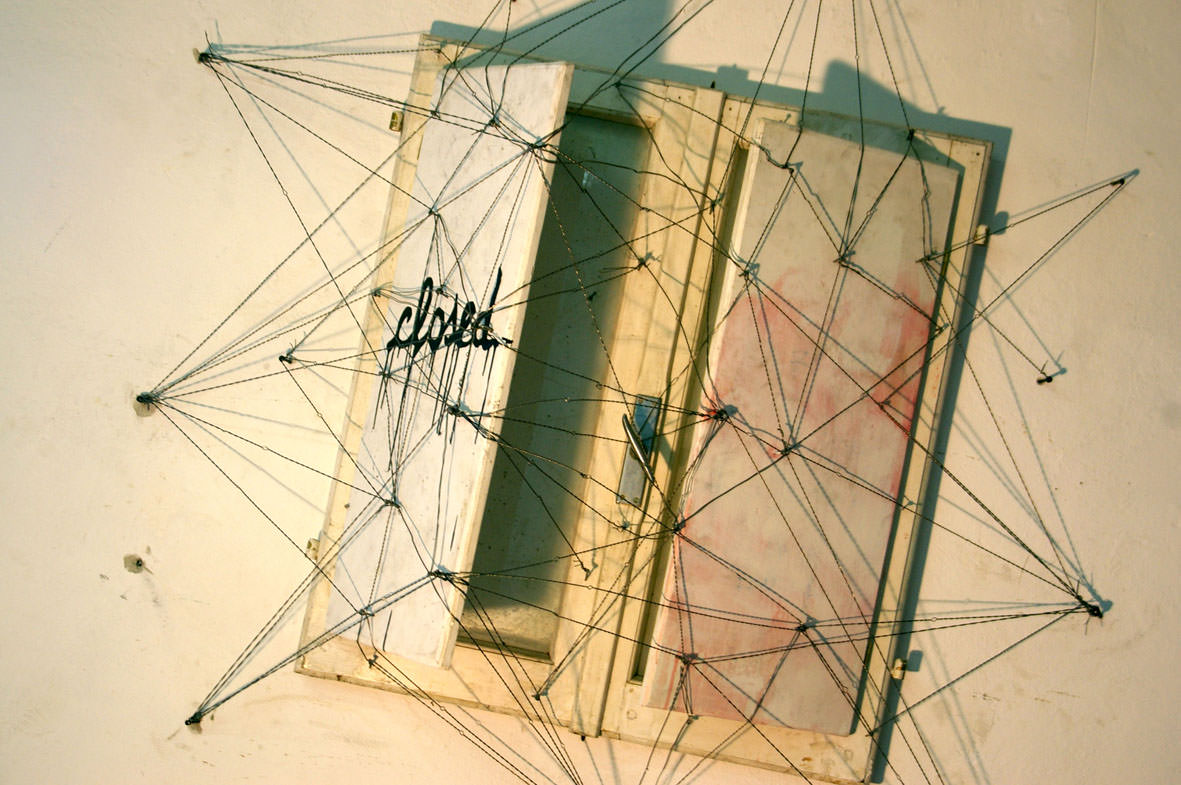 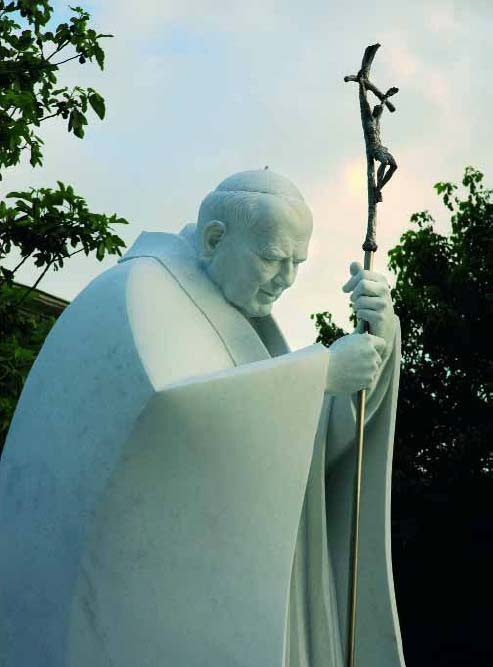 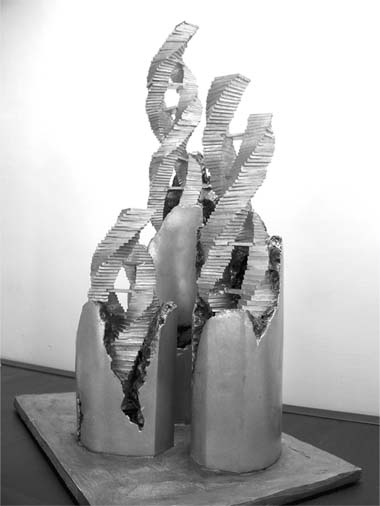 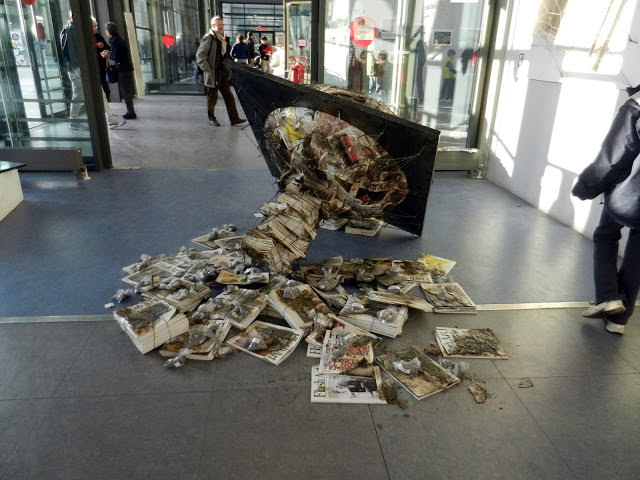 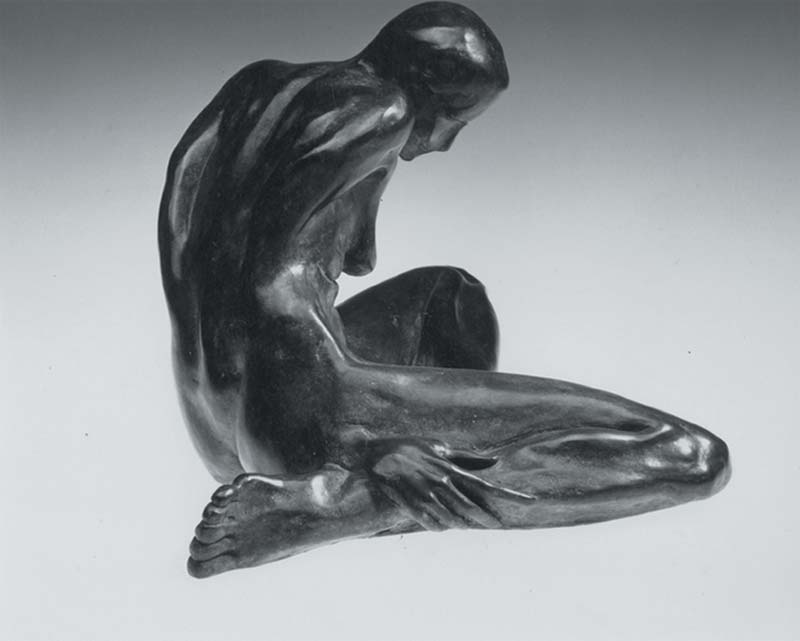 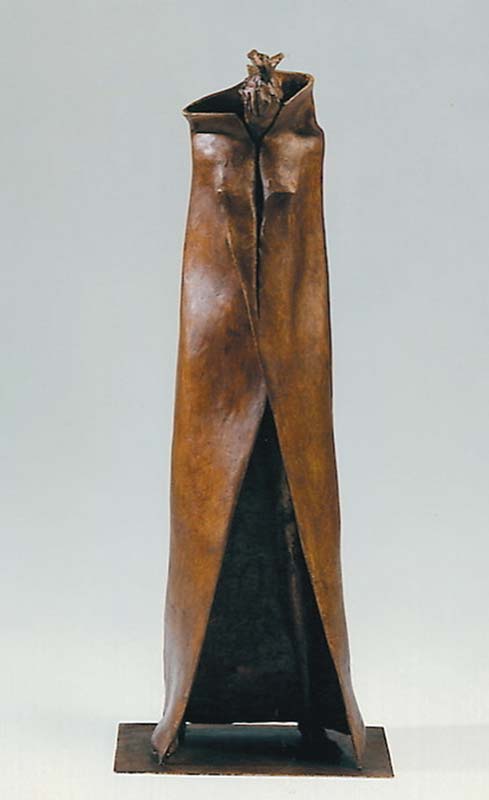 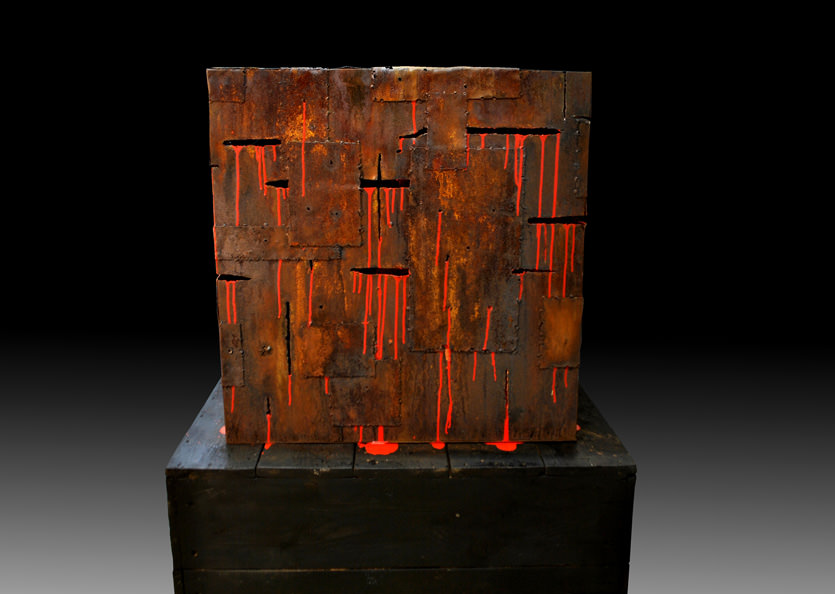 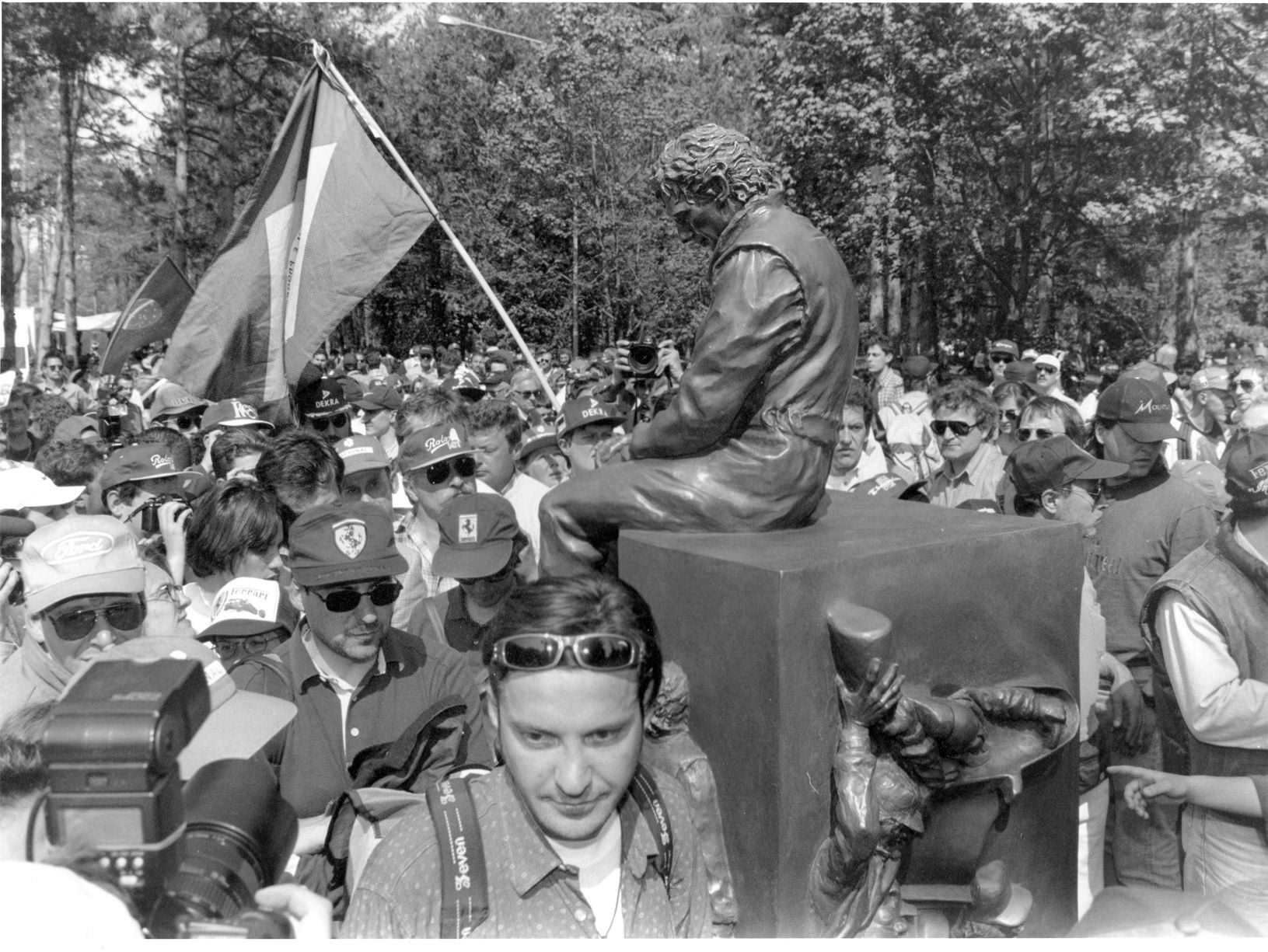 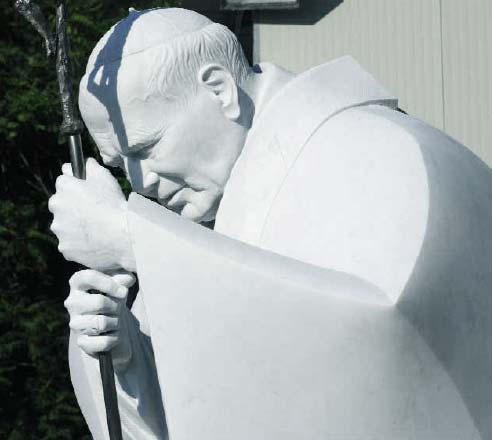 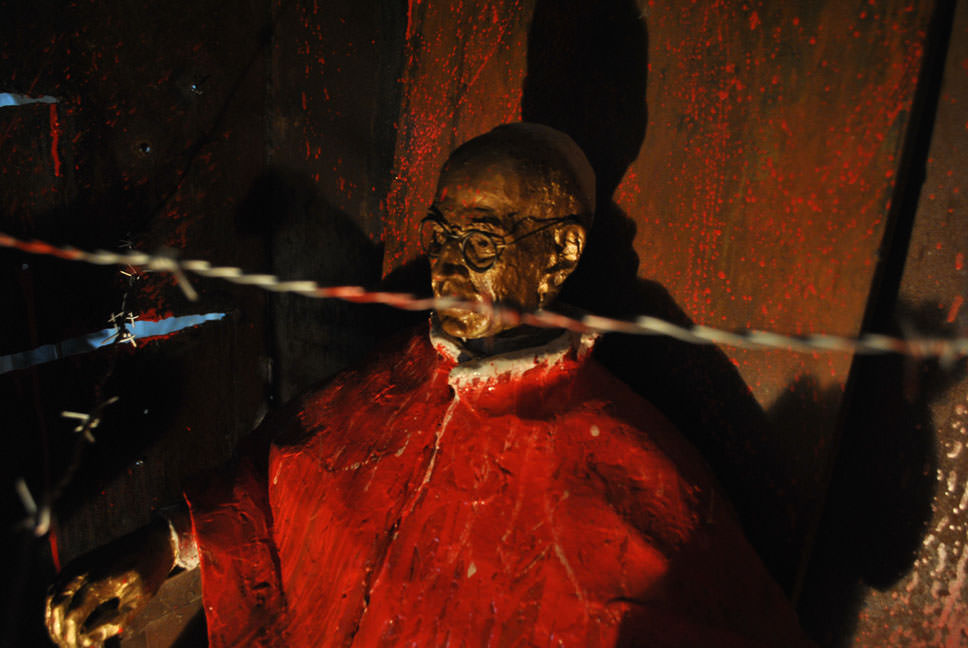 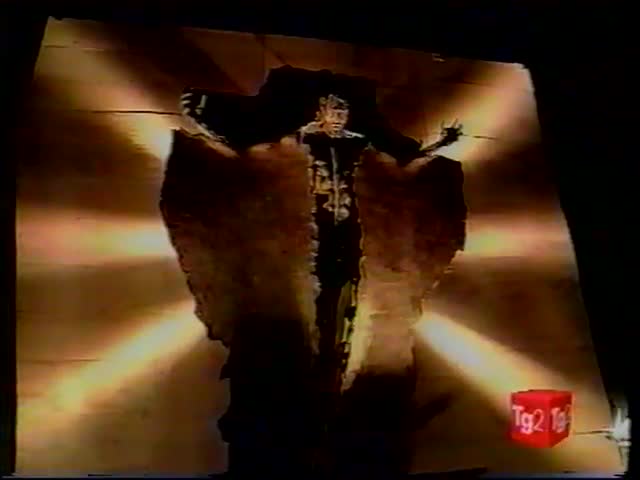 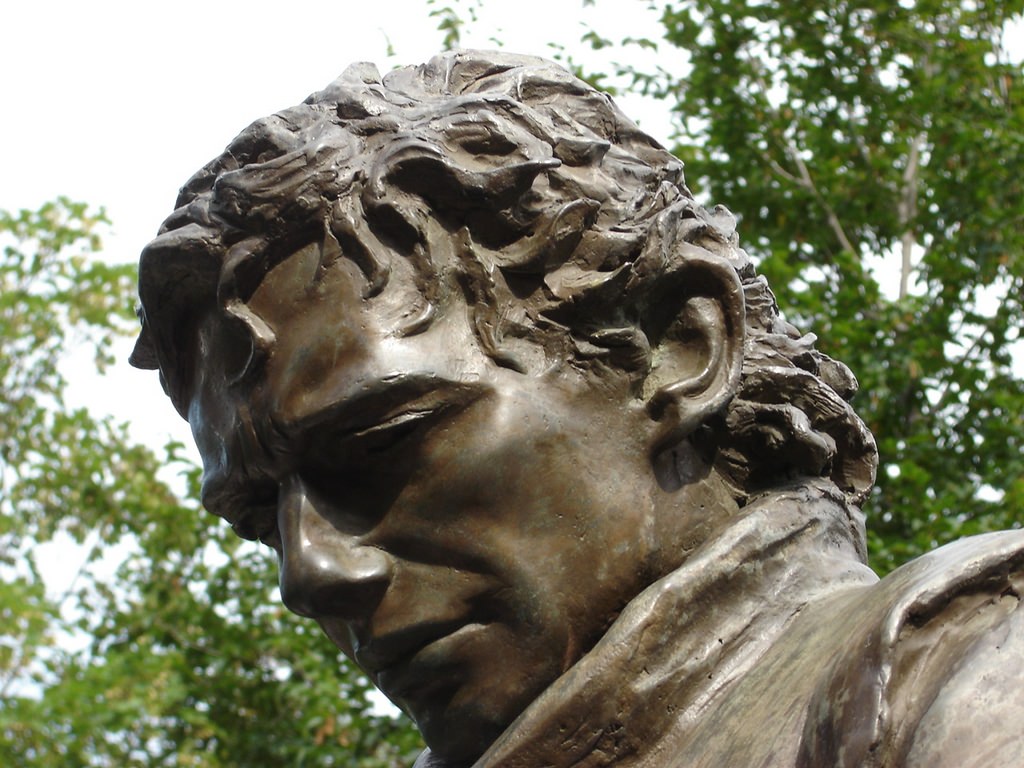 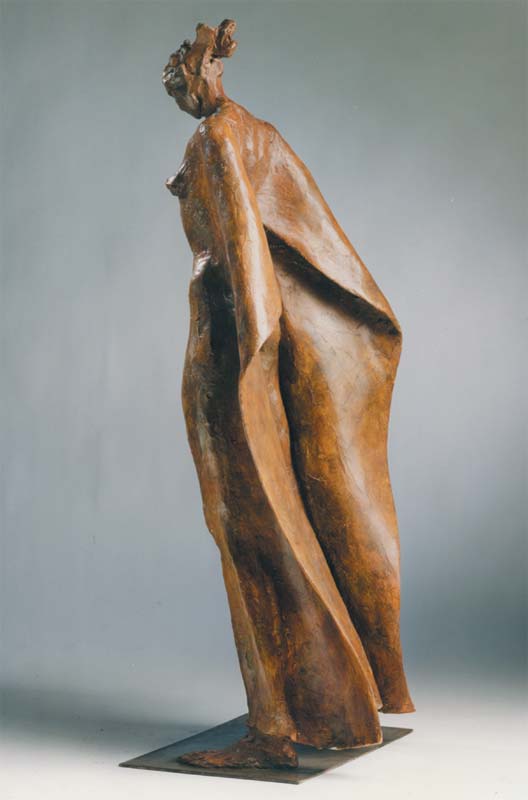 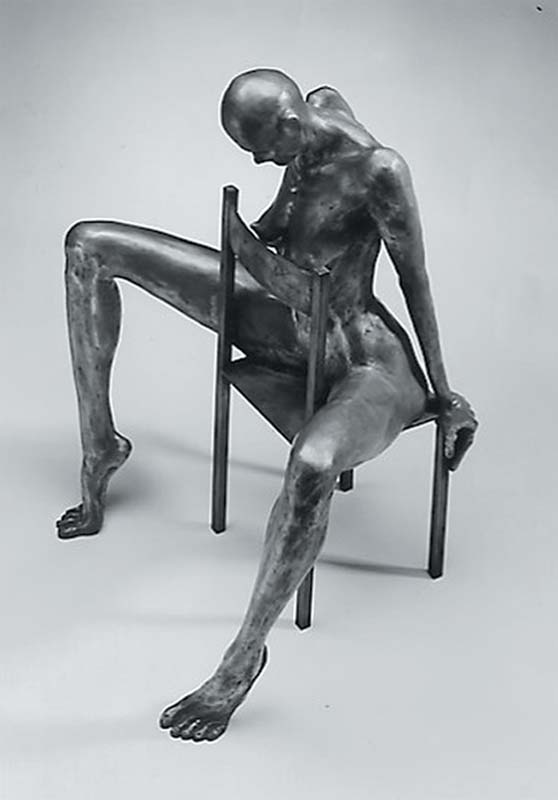 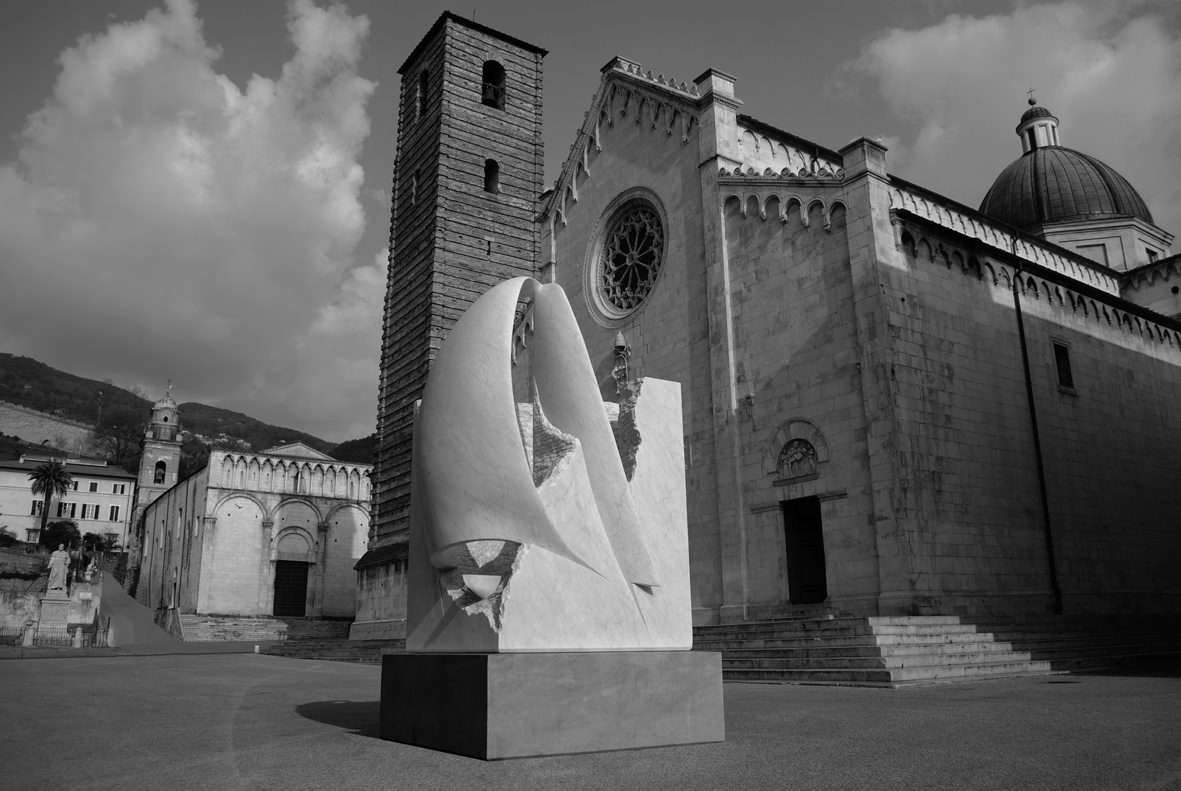 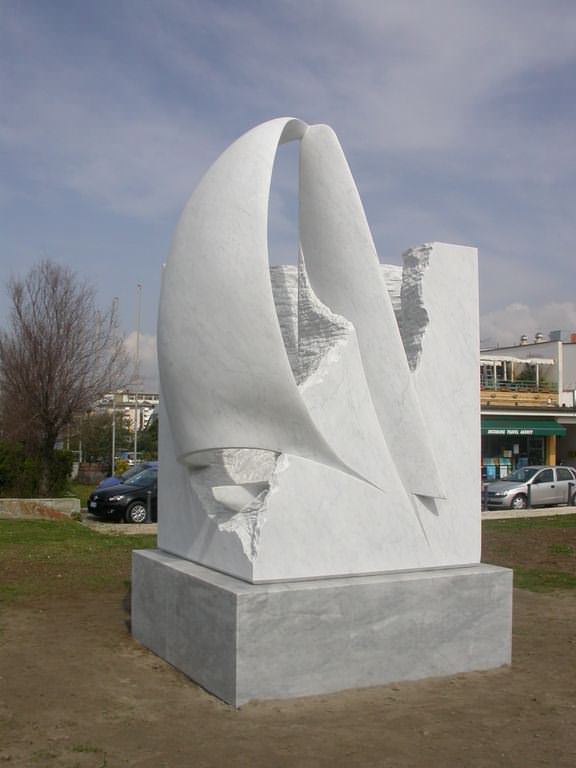 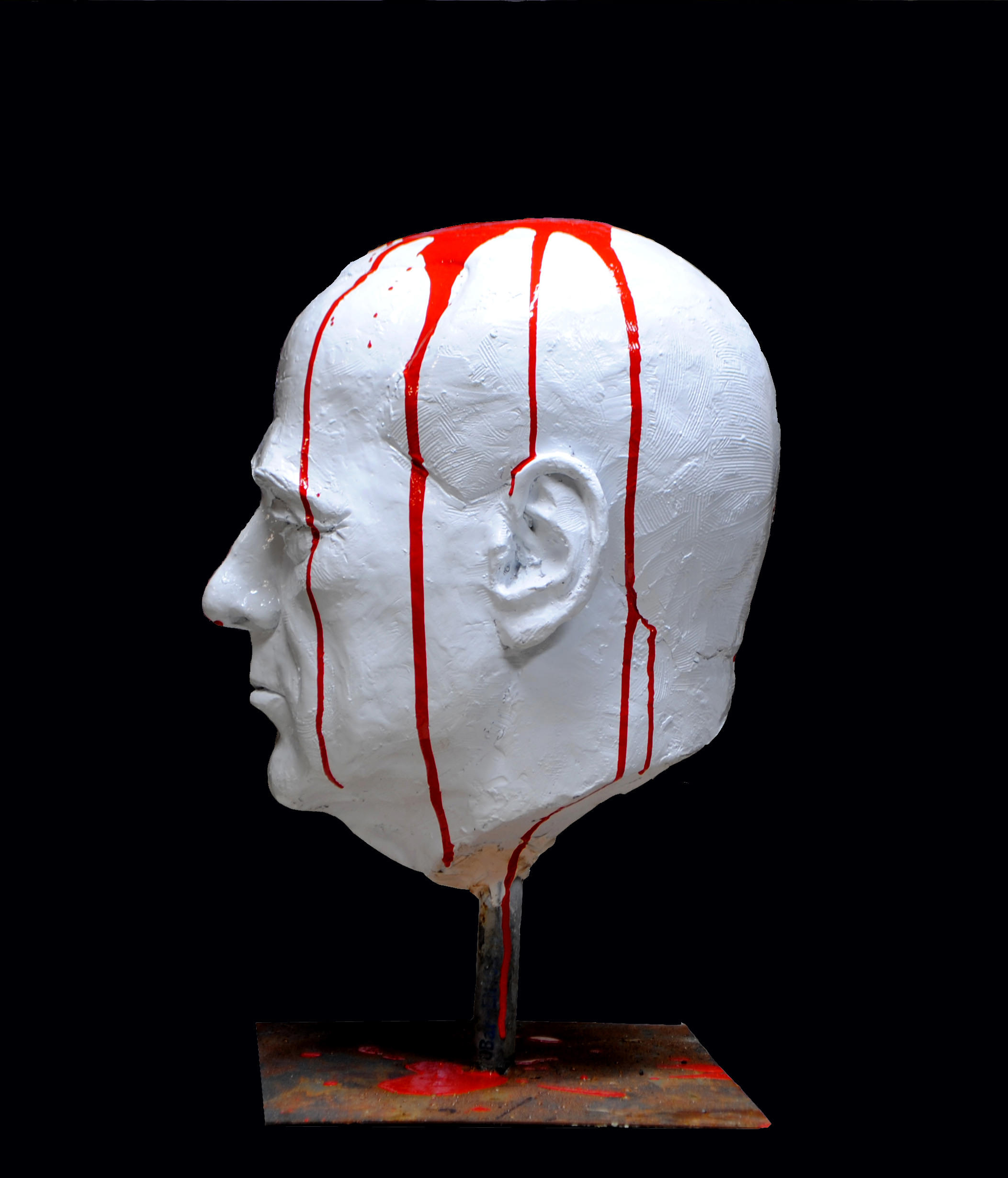 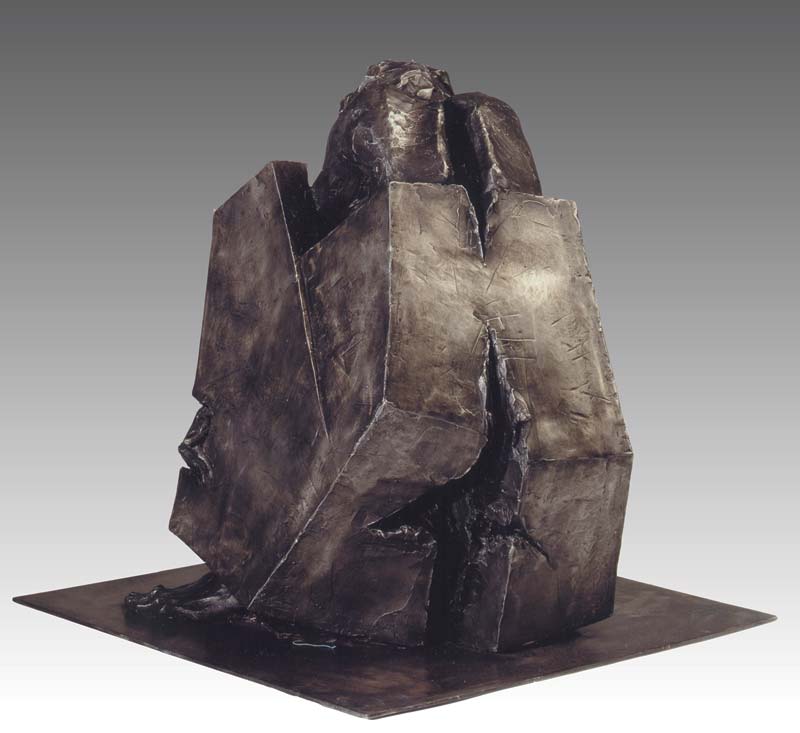 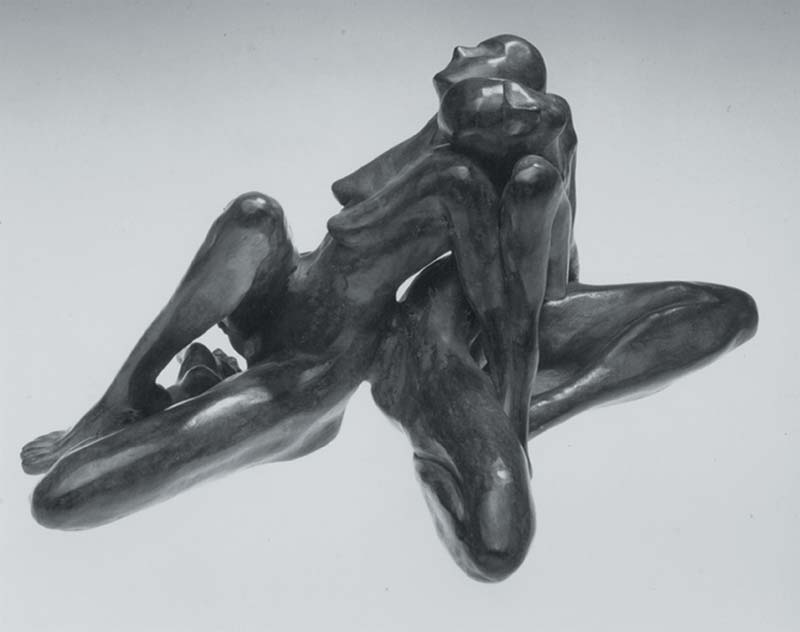 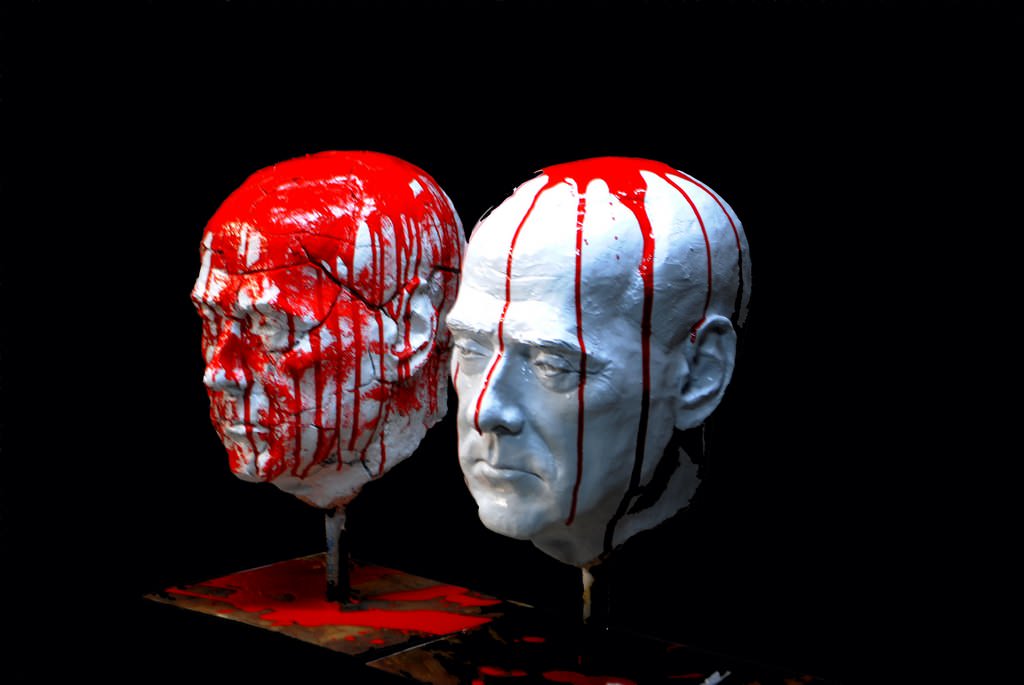