The Bottega Versiliese was founded as an artists’ co-operative in Pietrasanta in 1977. Its aim was to respond to the crisis which hit the stone and marble working sector in the 1960s following the changes to the liturgy envisaged by the Second Vatican Council. At the same time, new stimulus came from young artists who had begun to visit the Pietrasanta area. One of the characteristics of the large craftsmen’s workshops scattered throughout the town was that they had within them all the experts necessary to complete artistic and architectural projects, often on a large scale. The crisis of the 1960s forced the whole sector to downsize.

The response to new requests was not slow to come and since the 1970s the Bottega Versiliese has successfully undertaken a number of important projects. The first major commission dates back to 1979, a stone sculpture in Jeddah by Julio Lafuente and comprising 170 pieces of travertine totalling 1,000 square metres and 14 metres high. In the meantime, the Bottega Versiliese has developed its links with American, French and Scandinavian artists, who have begun to appreciate the skills of Pietrasanta’s craftsmen. Many major artists make use of the work of the Bottega Versiliese, including Pietro Cascella who in 1981 created in the Bottega’s workshops the monument celebrating the centenary of the Barilla brand and currently on show at the food company’s headquarters in Parma.

Since its foundation, the Bottega Versiliese has been based in one of the oldest workshops in the districts, a series of studios totalling 5,000 m2 built at the beginning of the 20th century. 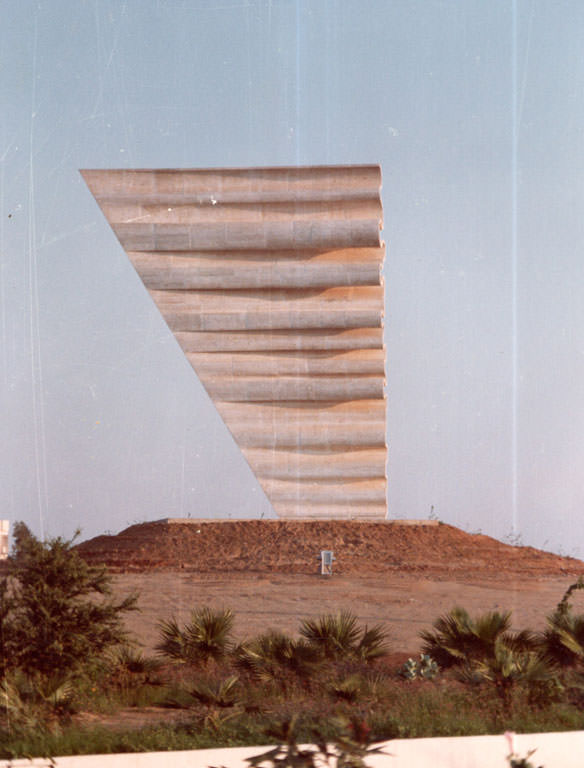 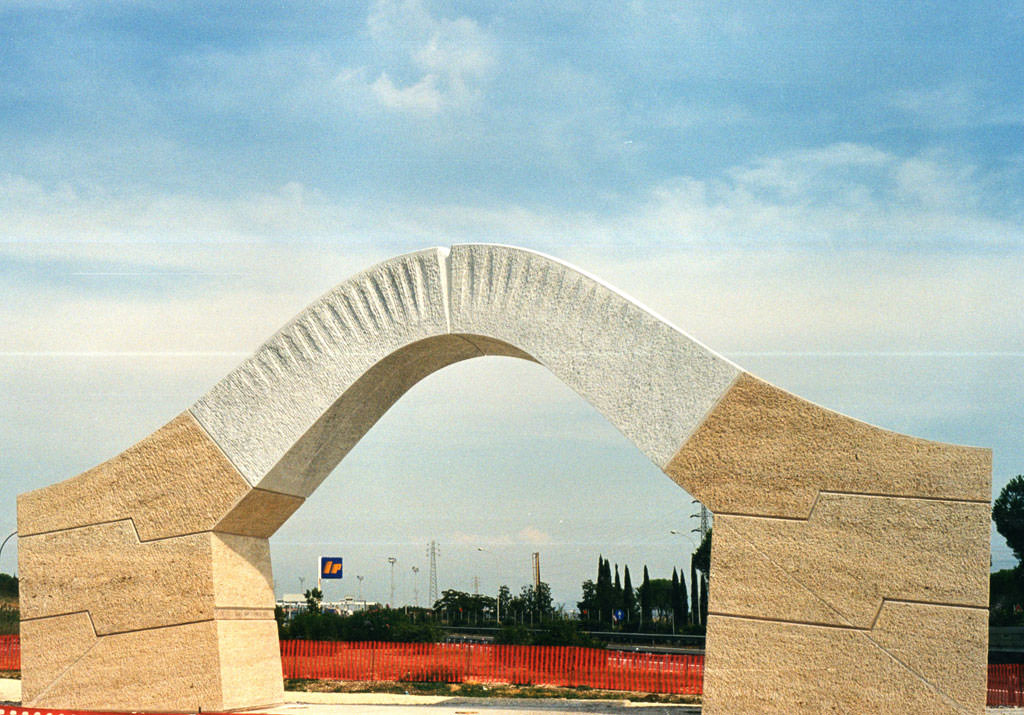 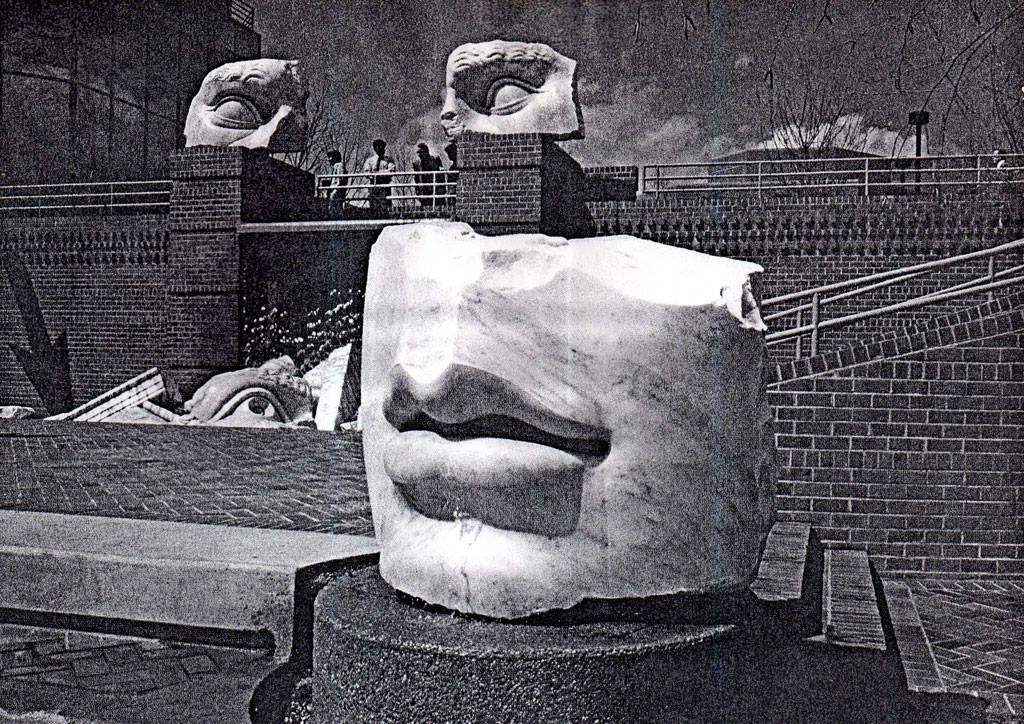