Gallery with alias: 8780 not found

On the market for over sixty years in the quarrying business, Cooperativa Condomini di Levigliani is the protagonist of one of the most significant stories of post-war cooperative work initiatives.
Half way through the 1950s, in the buoyancy that animated the marble industry in that period, Cooperativa fra i Condomini dei Beni Sociali di Levigliani was born. Its intent was to utilise the goods redeemed from Soc. La Versilia – who had not fulfilled the obligations deriving from marble licenses – and work the quarries of Monte Corchia, obtained under a twenty-year concession from the Commissione Amministratrice dei Beni Comuni (Commission for the administration of common goods).
In 1995, thanks to the merger that incorporated Cooperativa Lavoratori di Levigliani into Cooperativa Condomini, the quarrying activity registered a strong growth. So much so that the quarries double from two to four. Today the Cooperativa, while focused on continuous and growing attention to environmental themes and tourist opportunities in the territory, is the largest marble enterprise in the municipality of Stazzema, with a leading role in the overall economy of the area of Versilia.
In October 2008, the Museo di Comunità e d’Impresa “Lavorare liberi” museum was born dedicated to the founding members of Cooperativa Condomini. 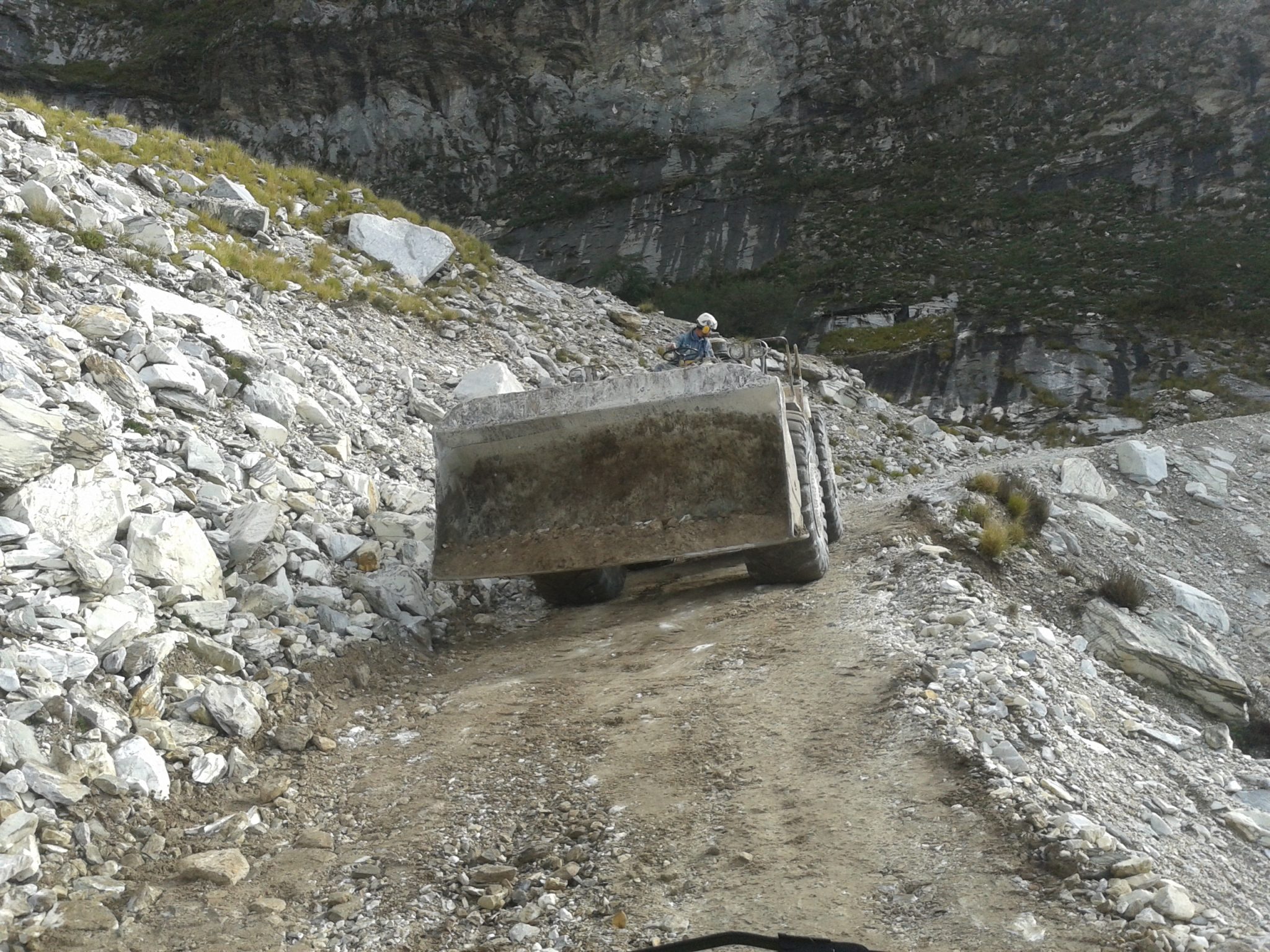 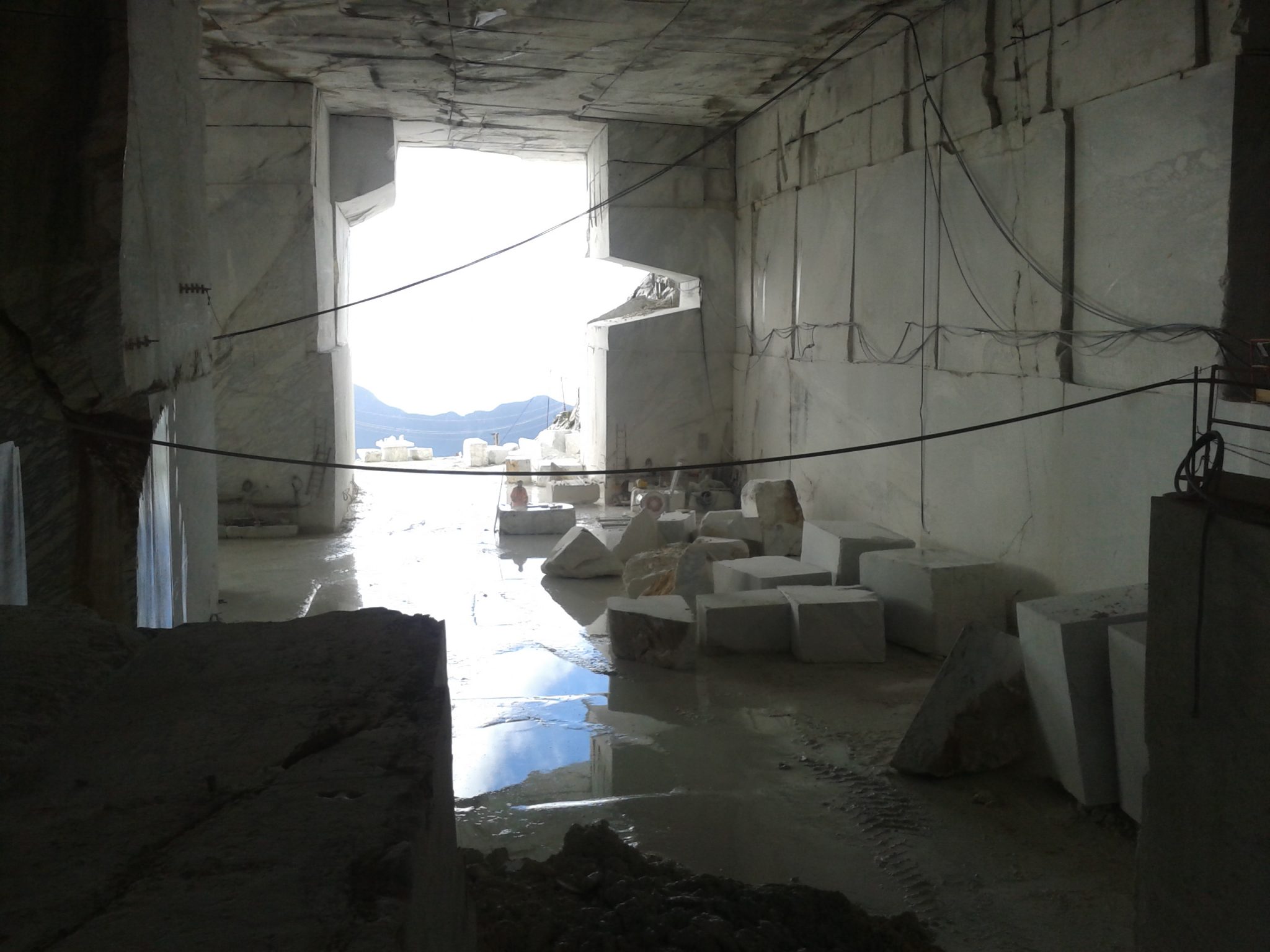 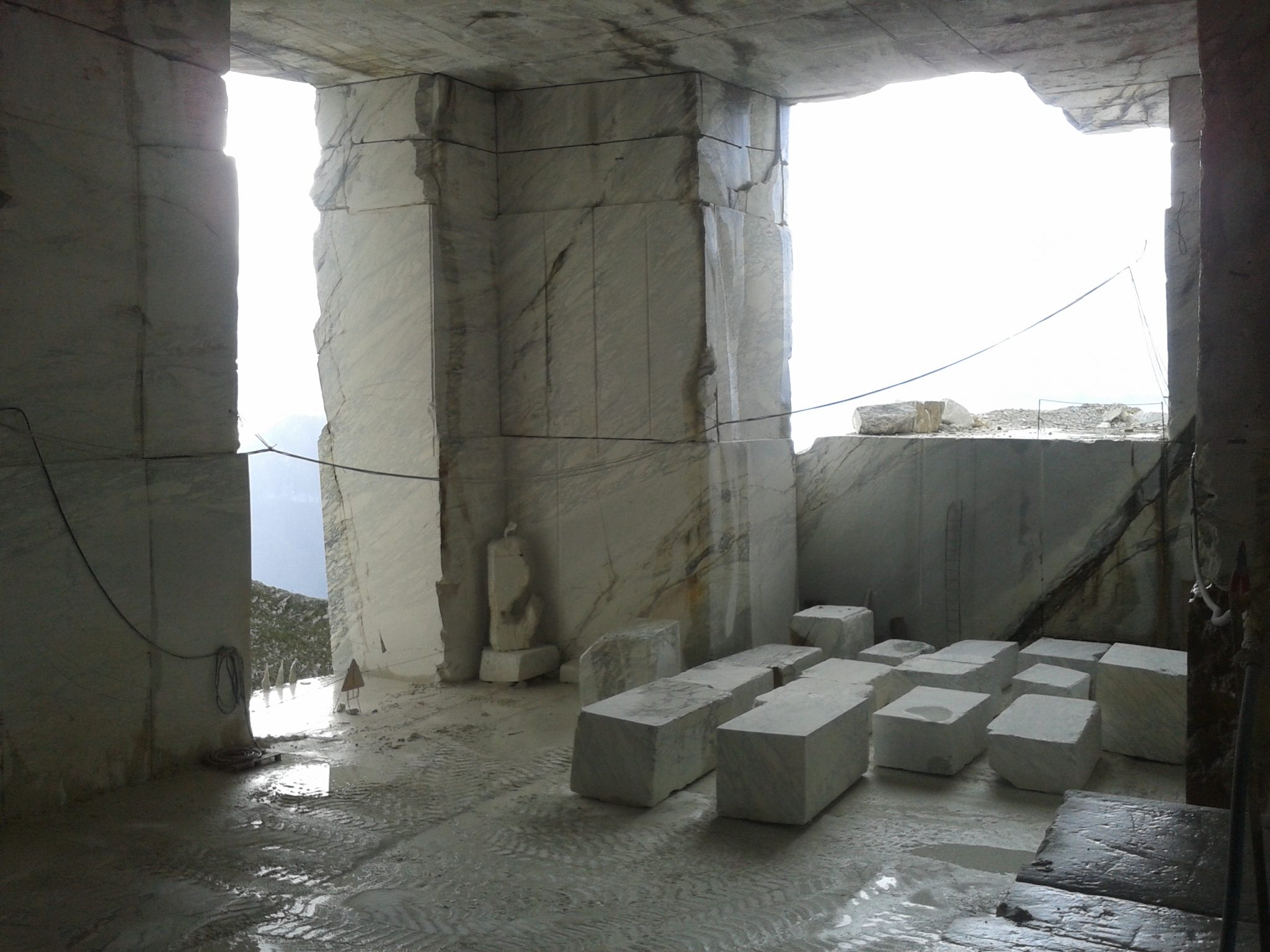 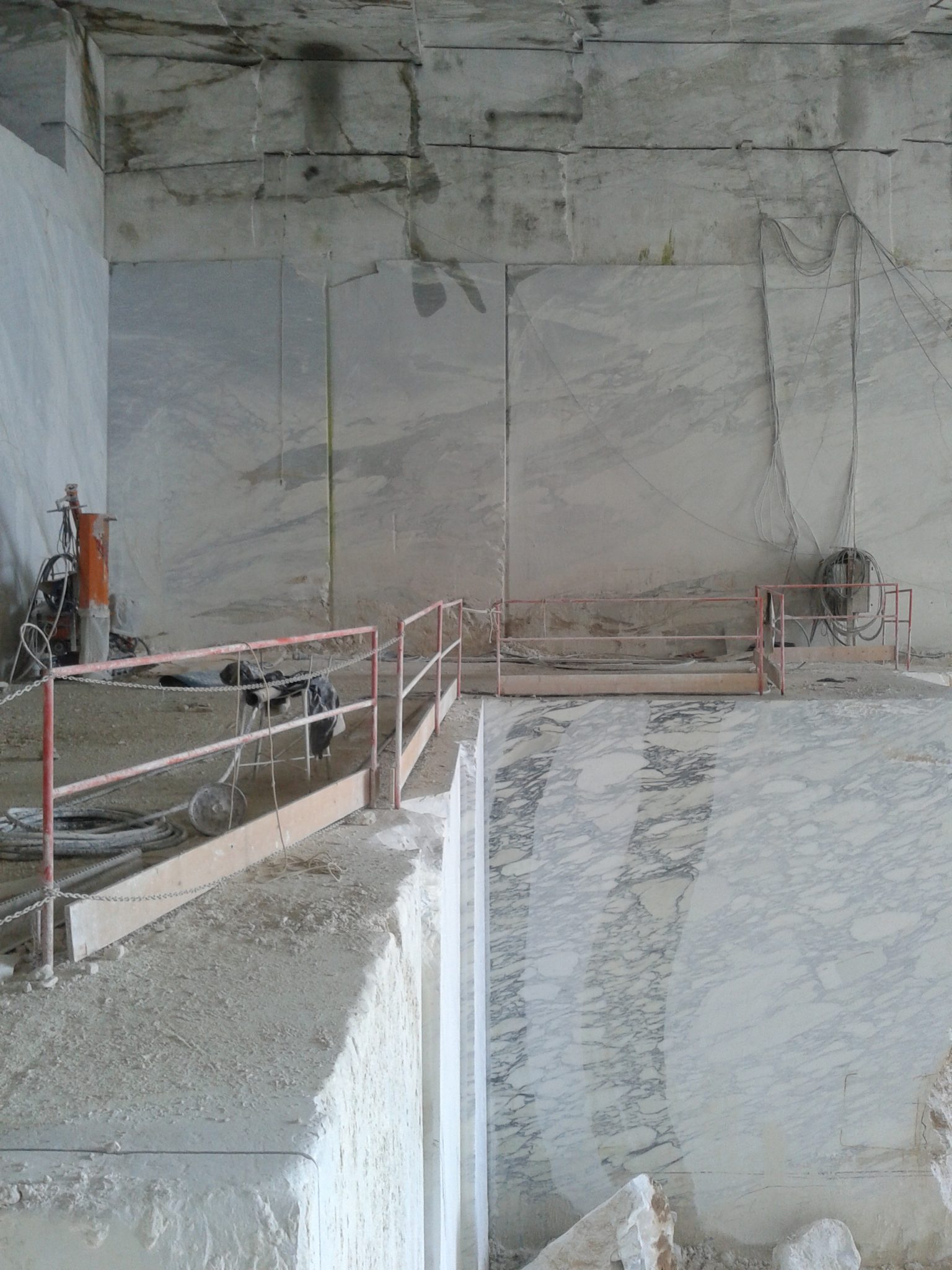 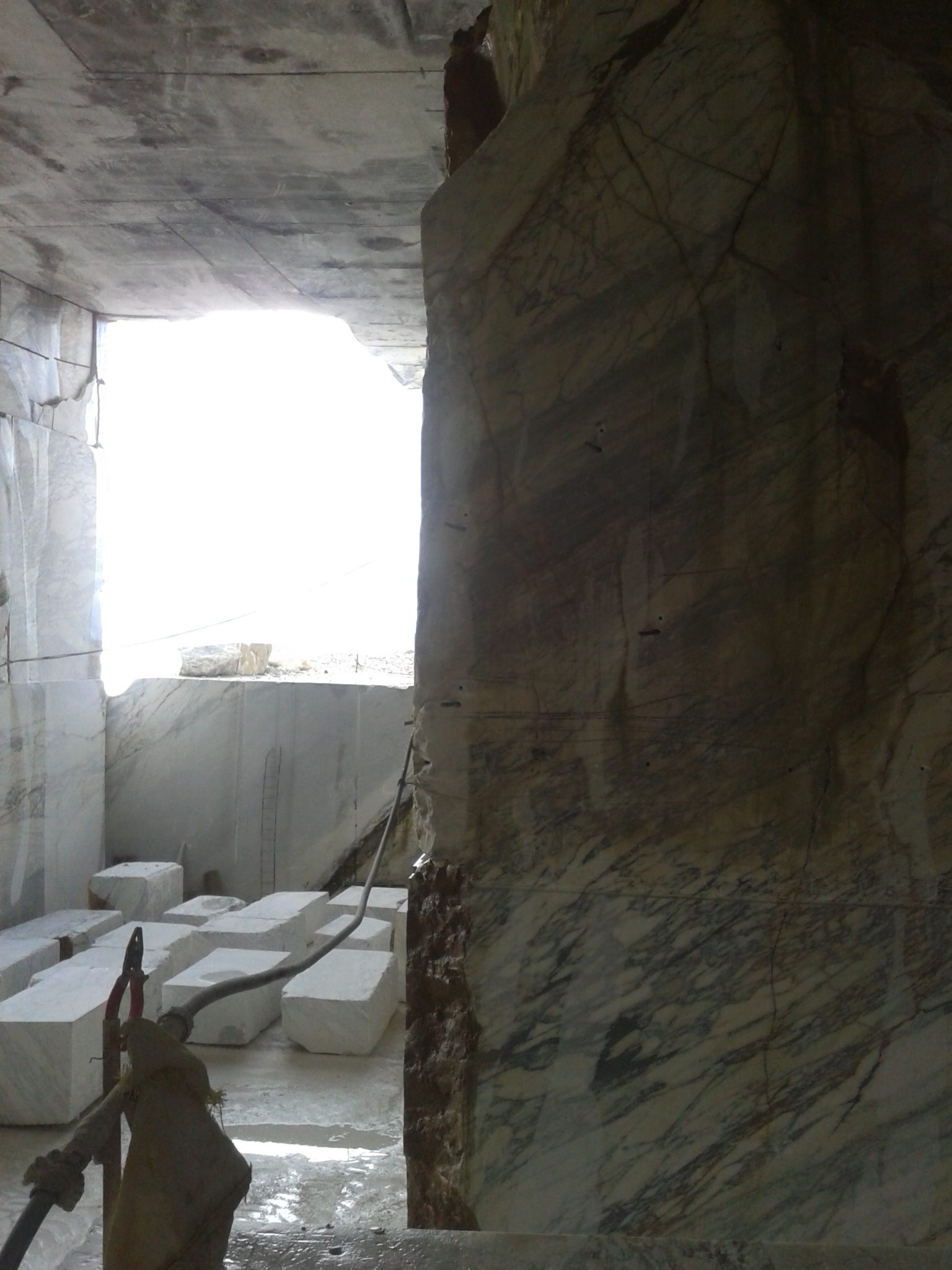 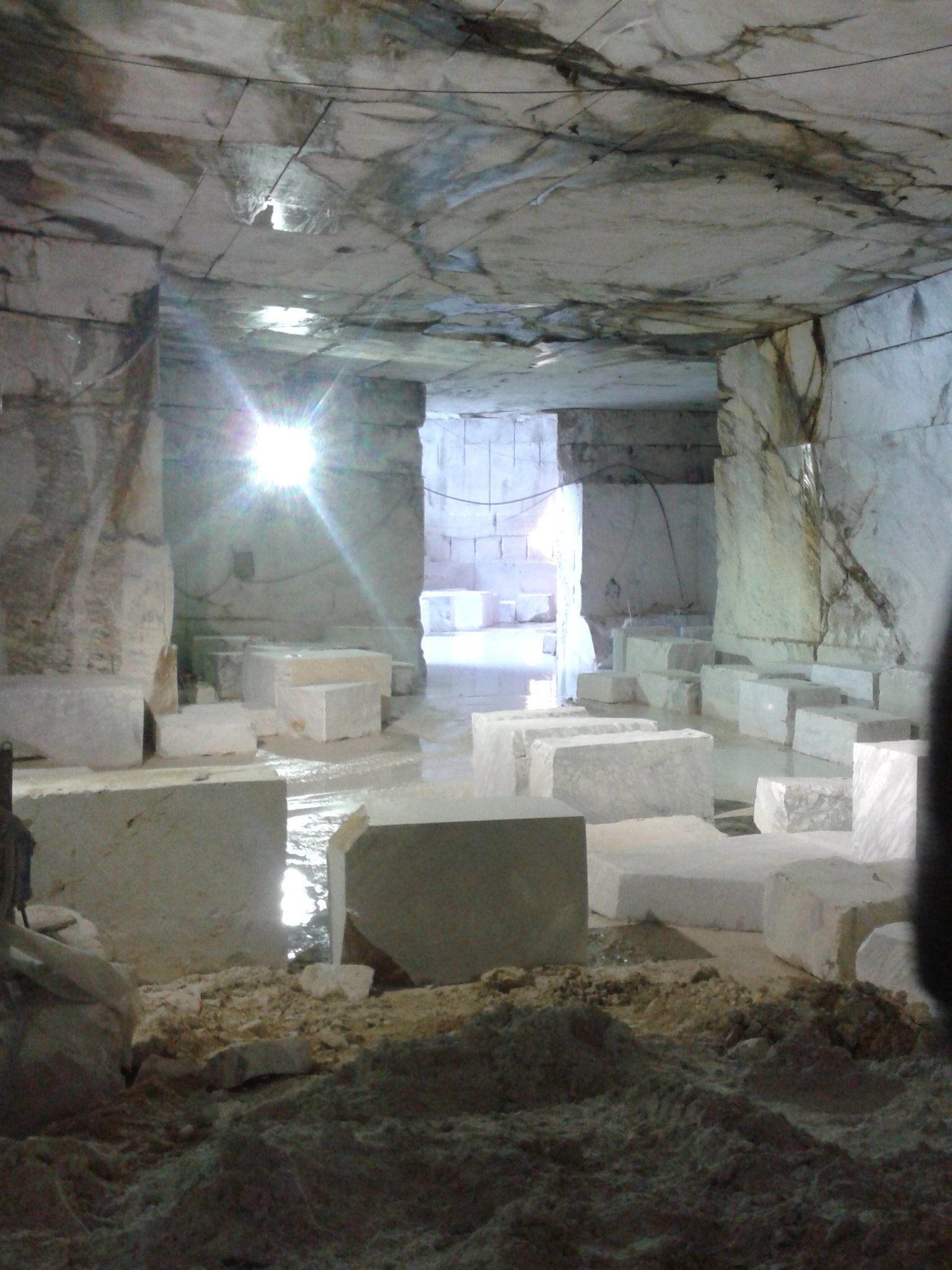 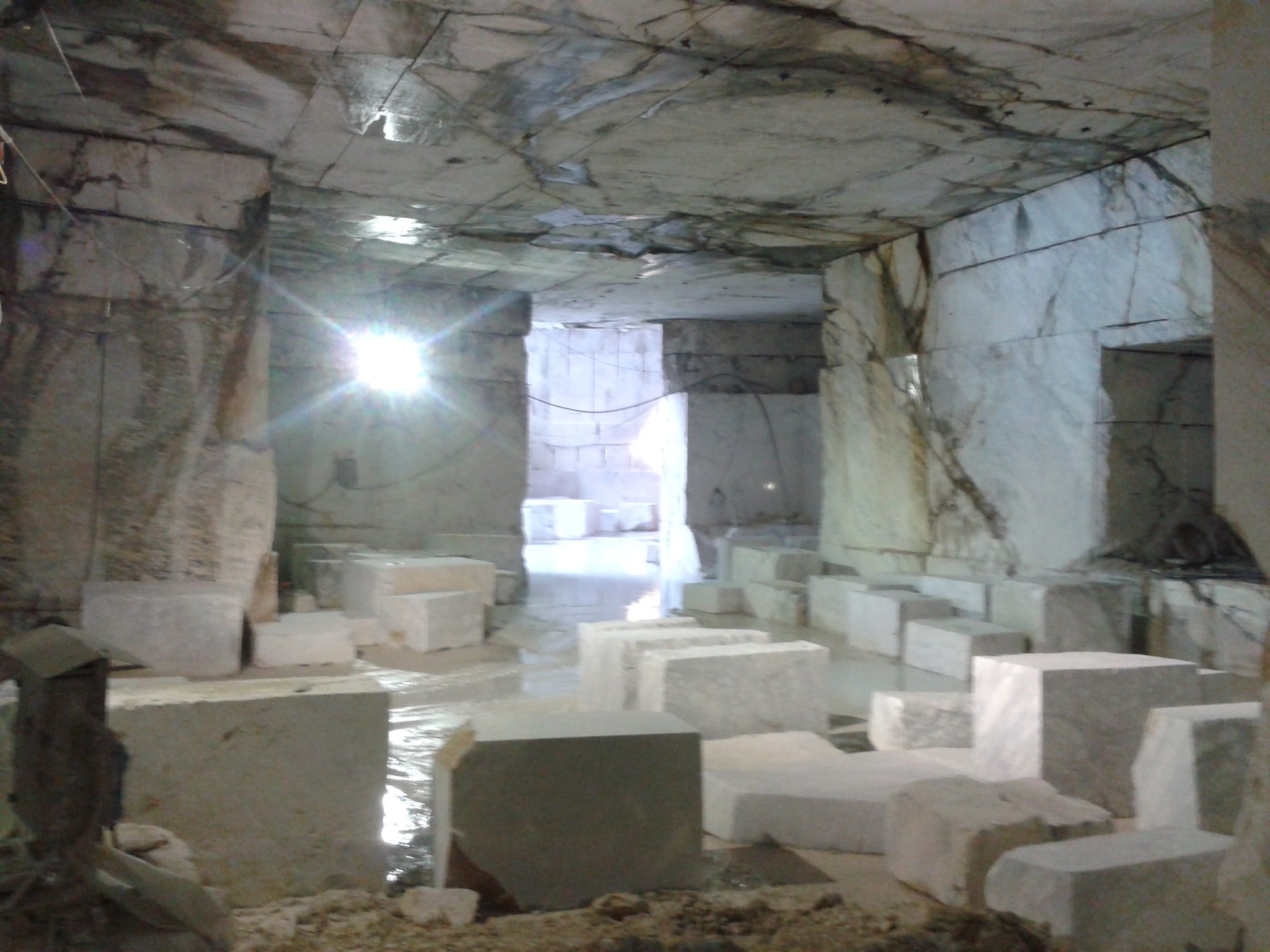