The birth of the Malbacco printing laboratory is connected to a very particular anecdote whose protagonists are a trattoria located in Malbacco and an unused lathe. Upon seeing the abandoned tool, Riccardo and Marcello Tommasi – already familiar with engraving techniques – realized that it could be used for chalcographic engravings and convinced their friend Alvaro Galleni to open an art printing works. Initially aided by his eldest son Riccardo – who would later become a teacher at the Accademia di Brera in Milan and in Carrara – Alvaro began teaching his younger son Aldo the trade in 1972 and in 1978, the latter became its owner. In 1996, following Alvaro’s death, the studio was transferred to the palazzo belonging to the Tommasi family in Via Garibaldi 38 and then again in Via delle Iare, in Pietrasanta.

The art printing works utilizes the classical and experimental technique of the chalcographic tradition. The more classical lithographic press incorporating a star wheel design is used to create handcrafted fine art prints. Metal plates made of zinc, copper and other materials can be engraved using the desired technique: etching for a clean, graphic yield, classical aquatint for effects similar to watercolour, sugar-lift aquatint to highlight the gesture of the mark, soft wax for a soft, grainy mark, etc. Printing is on precious cotton papers such as ZerKal, Hahnemuehle and Magnani. 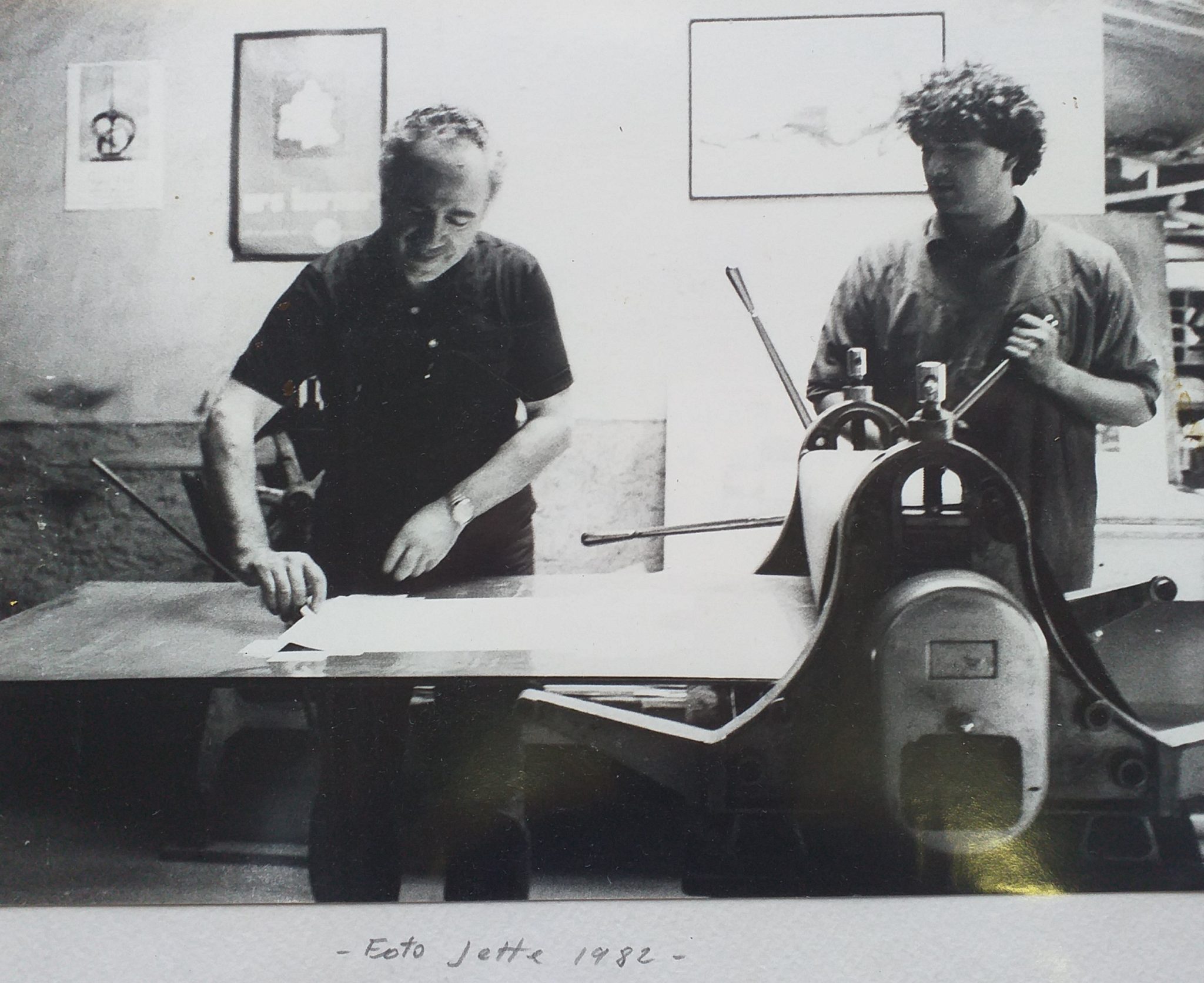 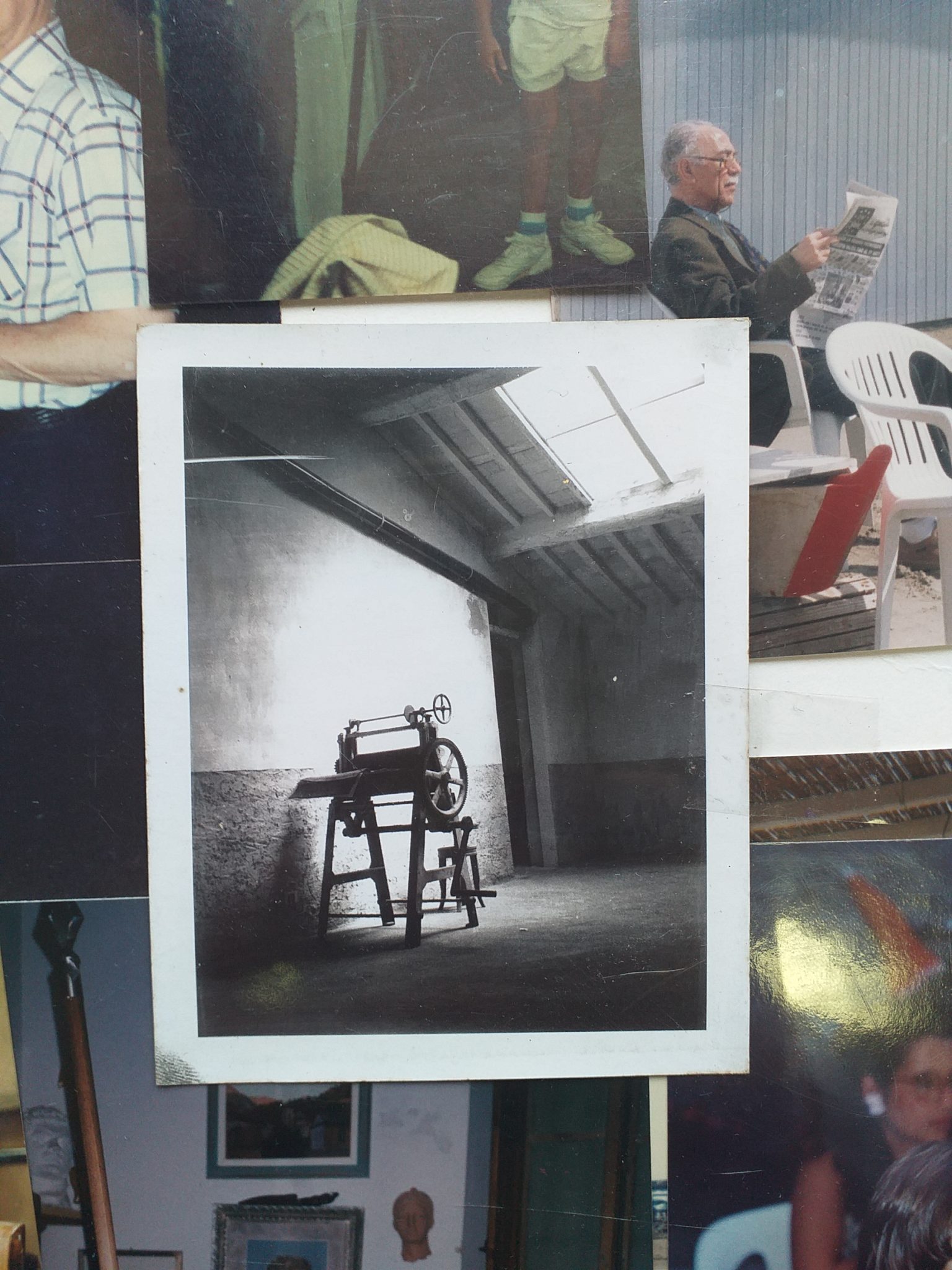 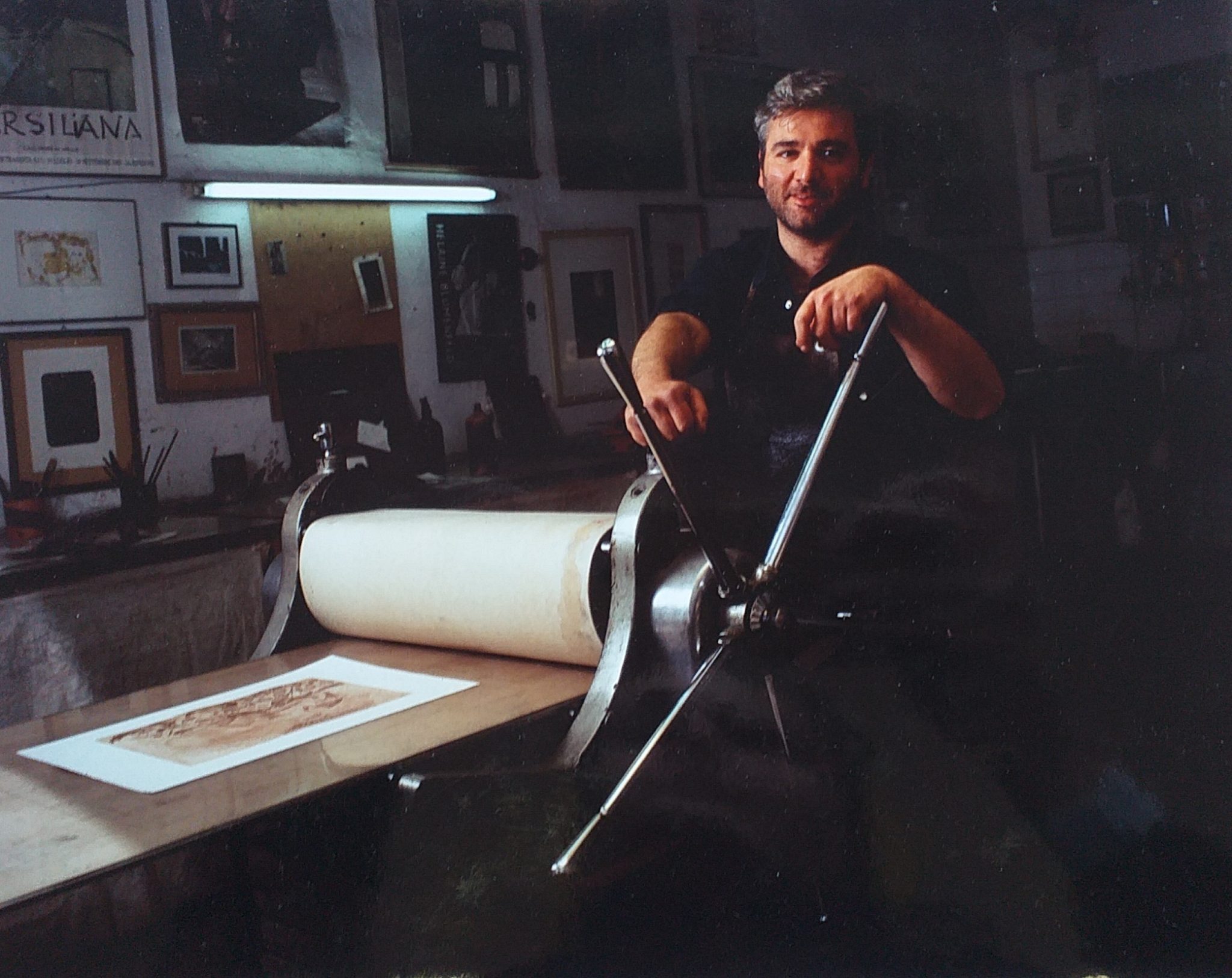 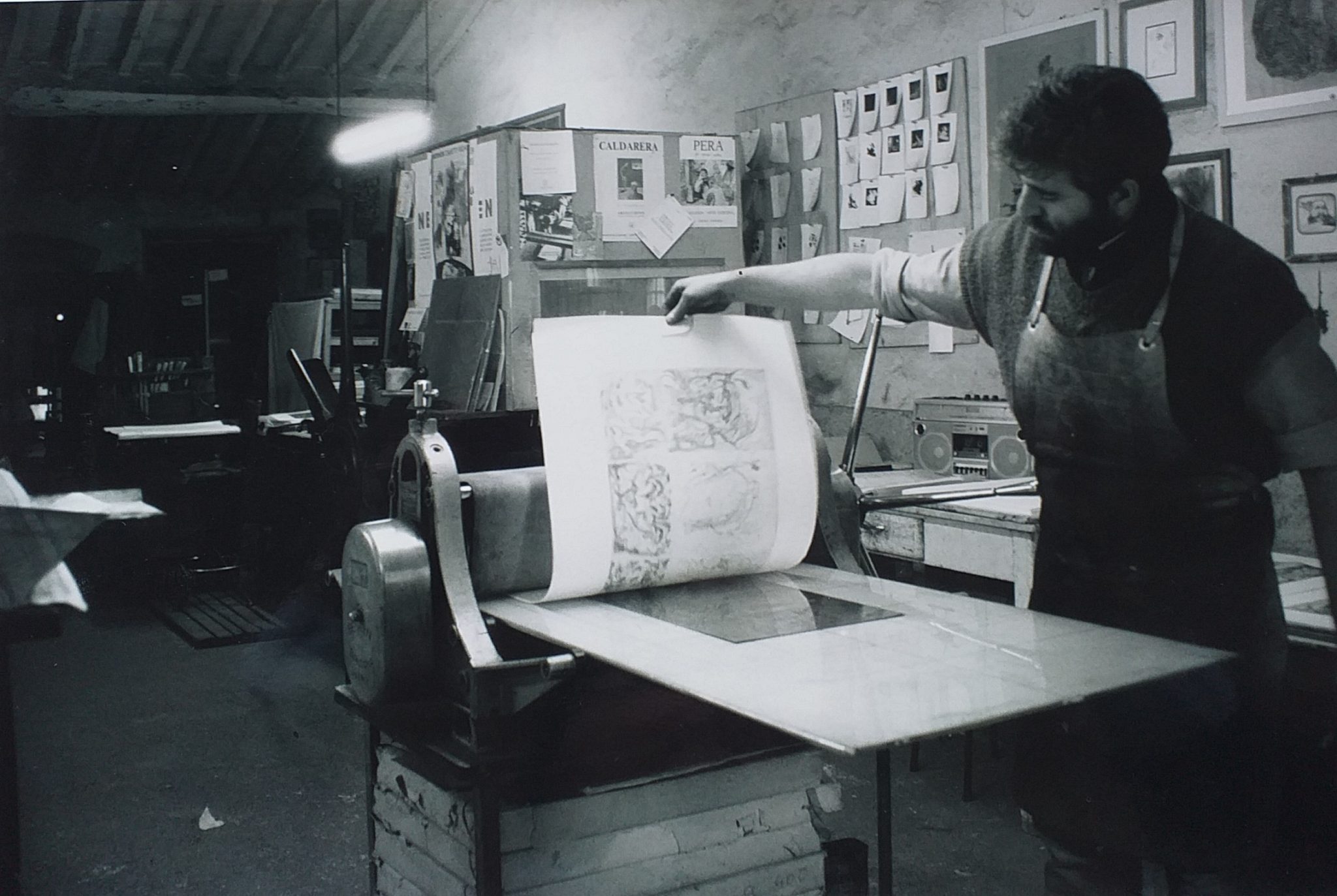 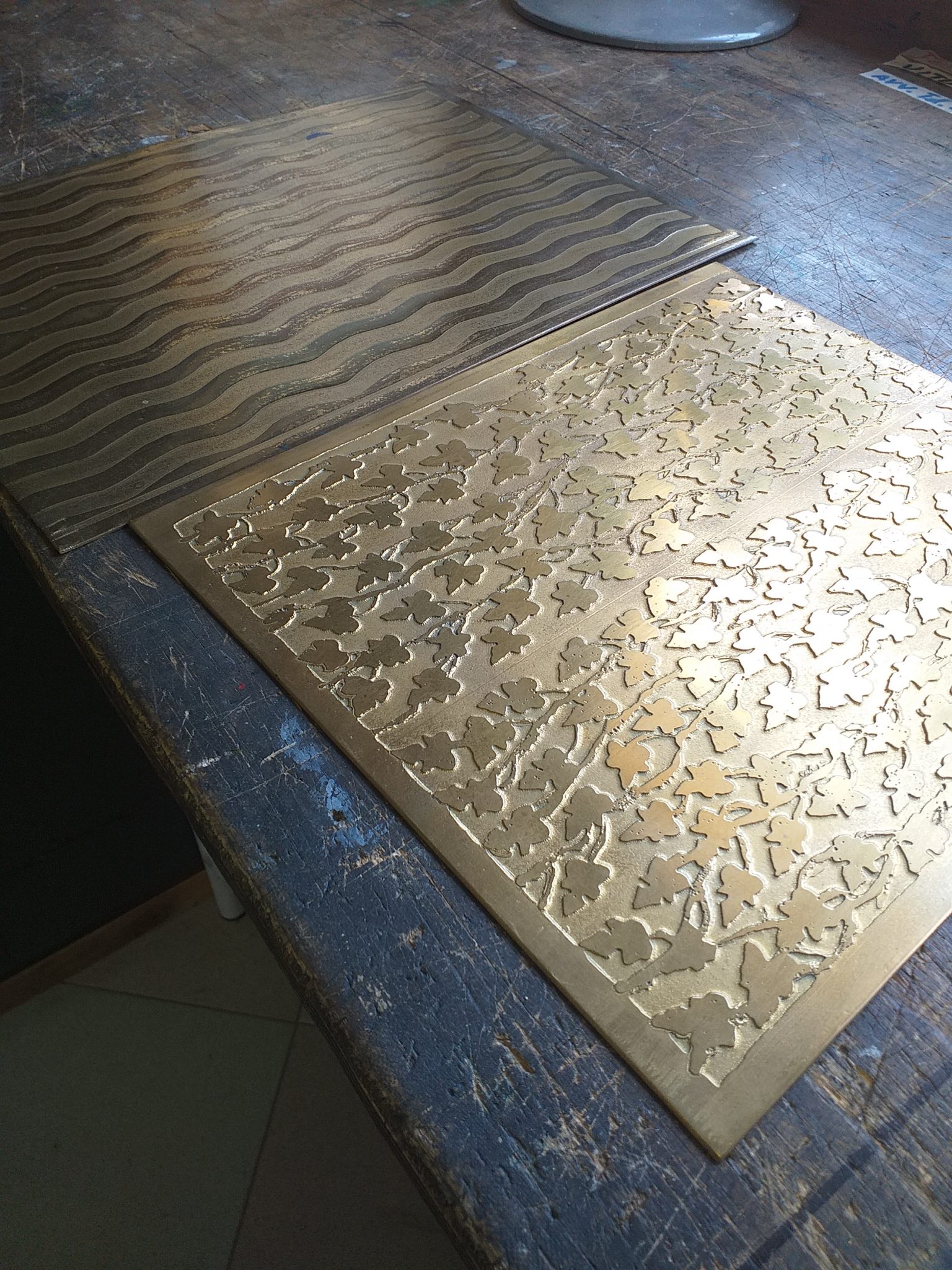 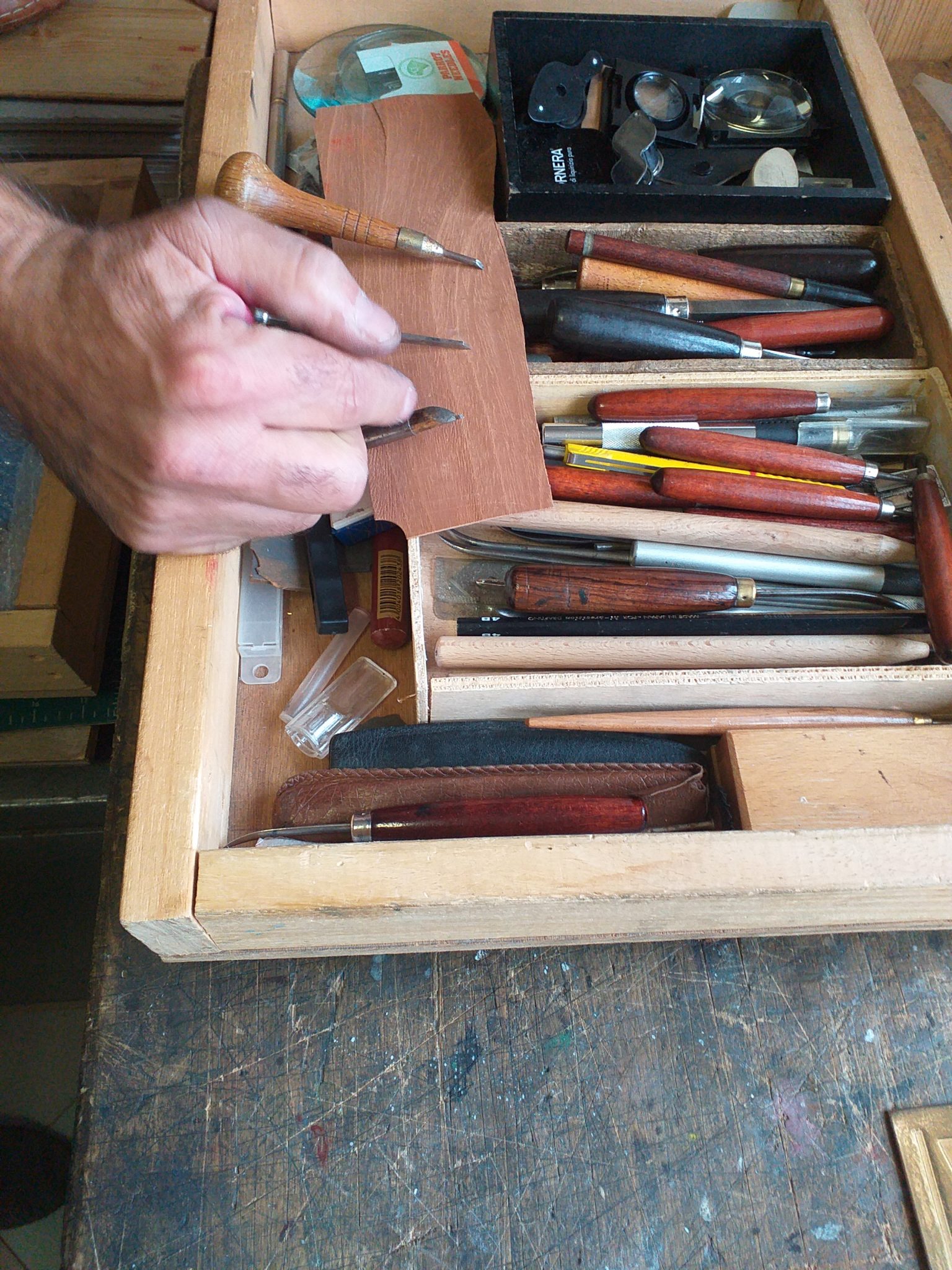 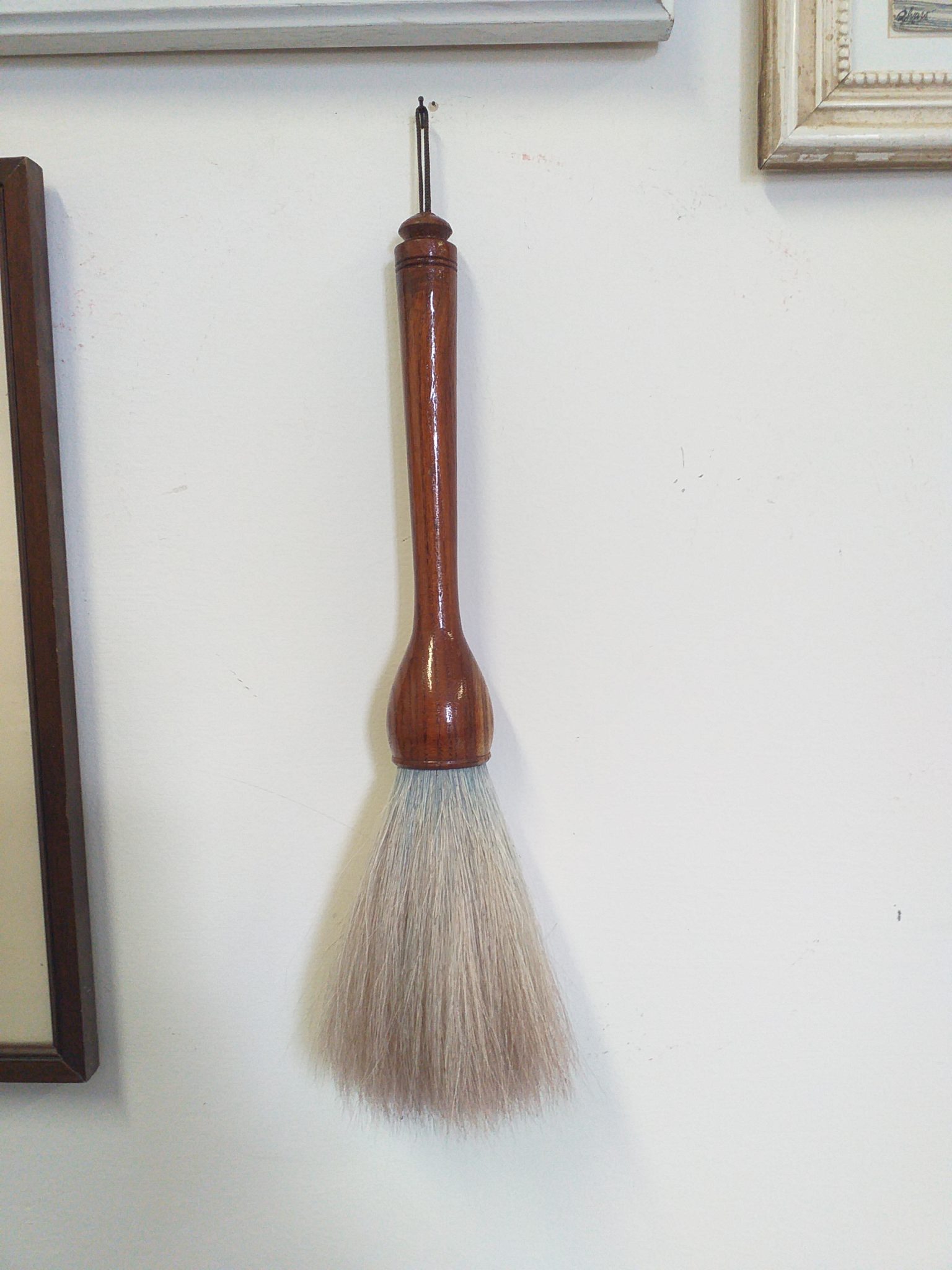 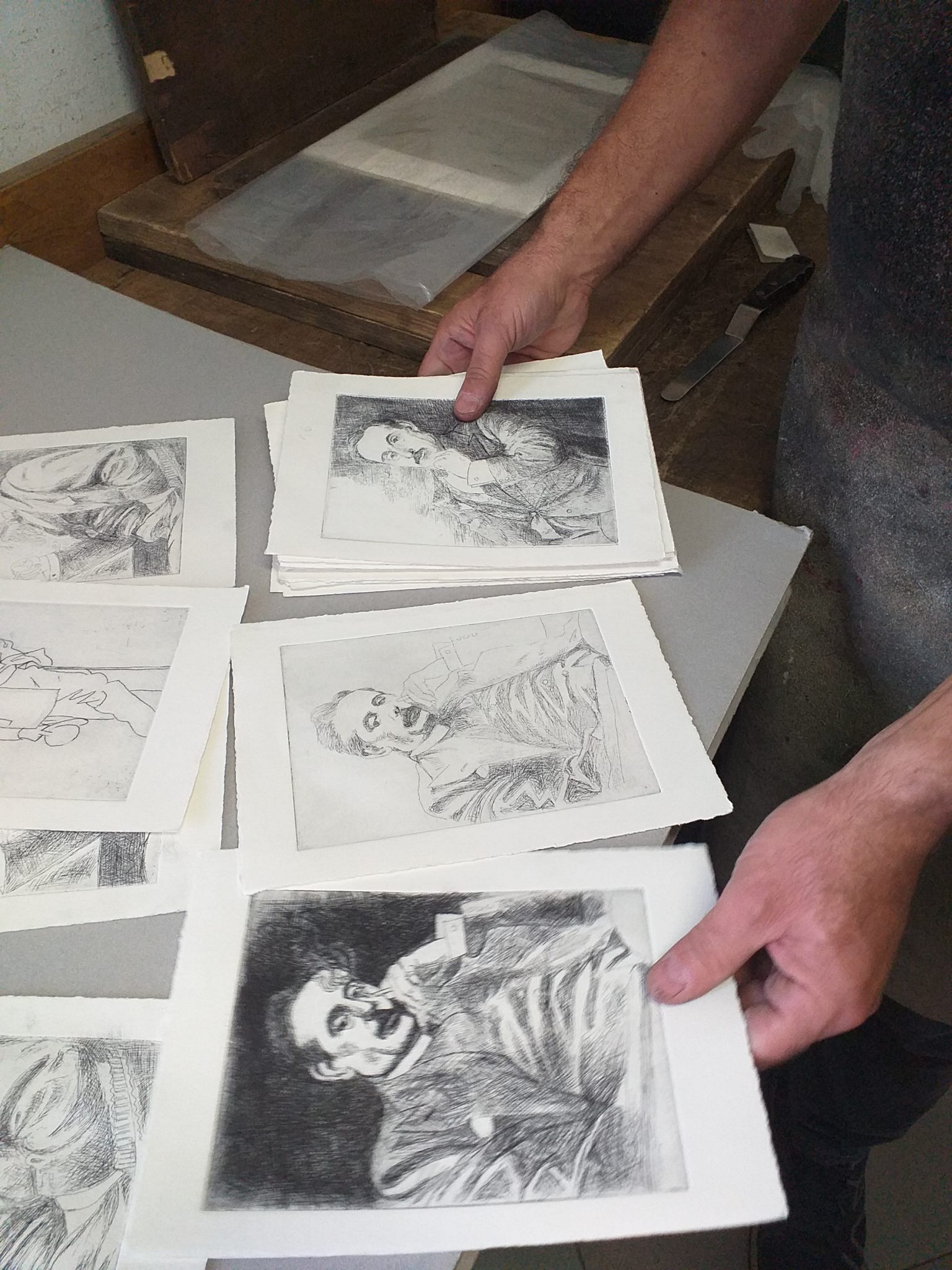 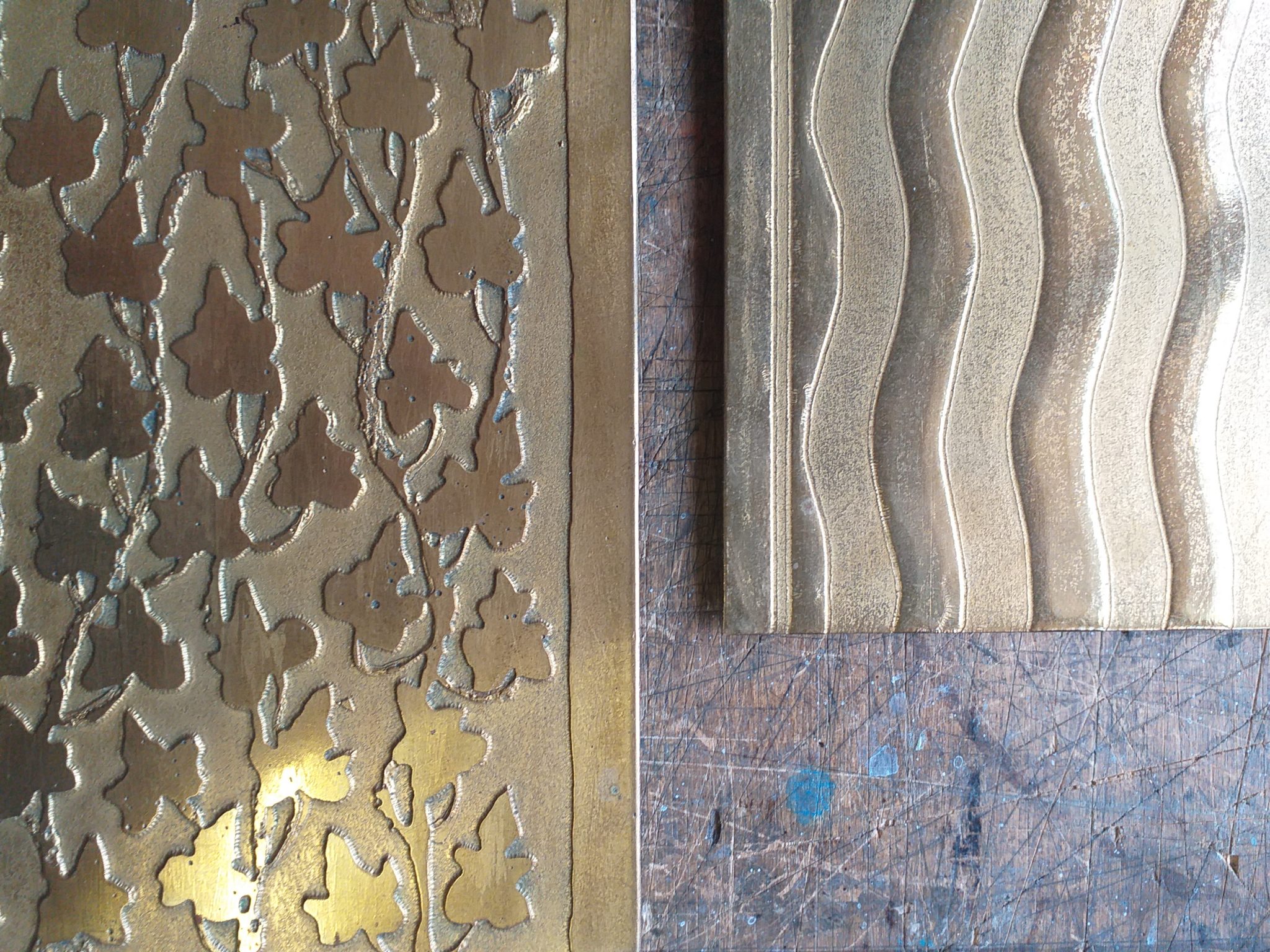