Ursula Corsi was born ina Seravezza, Lucca, in 1970. After graduating from the Istituto d’Arte Stagio Stagi arts high school in Pietrasanta in sculpture, she began studying artistic mosaics at the historical Favret Mosaici Artistici workshop in Pietrasanta.
During her four years there, she followed drawing lessons with the painter Romano Cosci, a pupil of Pietro Annigoni. She founded her own Artistic Mosaic workshop in 2001 and in 2002 she joined the project for the creation of the “ArtigianArt” association in Pietrasanta, in collaboration with other artisans of the Versilia area. In 2011 she met the inlayer Dario Bigonzi and the sculptor Stefano di Giusto with whom she opened «Studio H», a laboratory of ideas, productions and collaborations. But already since the beginning of the 1990s, Ursula had been using her artisan knowhow to create mosaics and wall coverings for both Italian and international clients. Many of her works were created in cities like San Francisco and New York, and among the different works signed by her, there is a wall covering for a house in Saint Petersburg belonging to Vladimir Putin, and a 50-metre covering in Kazakhstan. She participated in numerous group exhibitions sponsored by the Region of Tuscany department. She has a strong bond with the territory: besides creating mosaics for the two major export companies in the area, she is involved in the dissemination of artistic artisanship on a local level.
In 2003 she took part in the 1st international competition of mosaics in Italian marble: “L’Arte del mosaico – San Francisco/Pietrasanta”. In the years 2004 – 2008 – 2009 she taught a training course in artistic artisanship promoted by Versilia Format in Pietrasanta.
In 2014/2015 she was instructor and tutor during the workshop entitled “The City and The Water” at the University of Pisa.
In 2017 she participated at Milan’s Fuorisalone with the project called “Quattromani”. The subsequent year she won an award from the Fondazione Cologni of Milan, a private non-profit institution born in Milan in 1995 and involved in promoting a series of cultural, scientific and outreach initiatives for the safeguard and diffusion of artistic crafts. 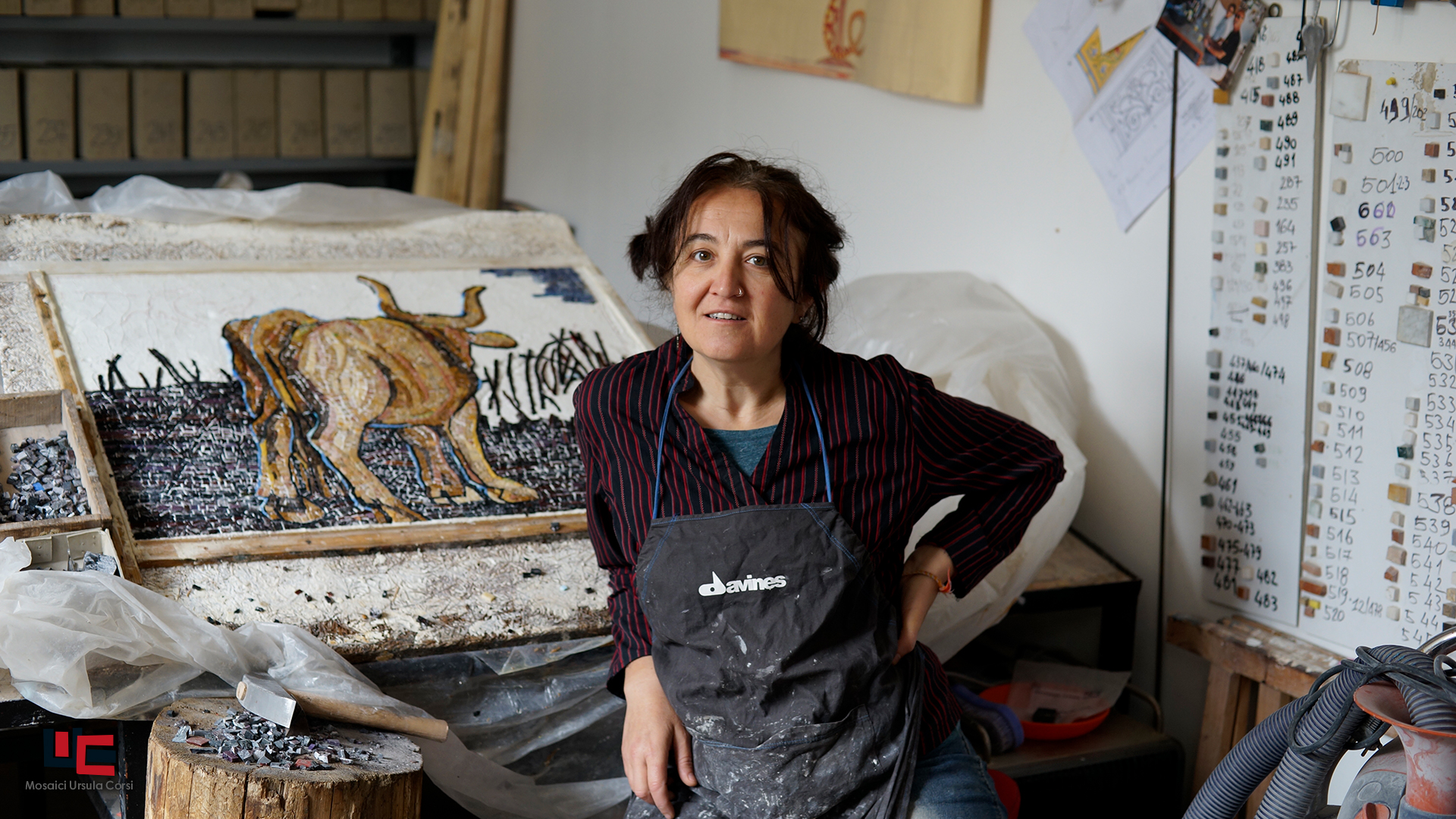 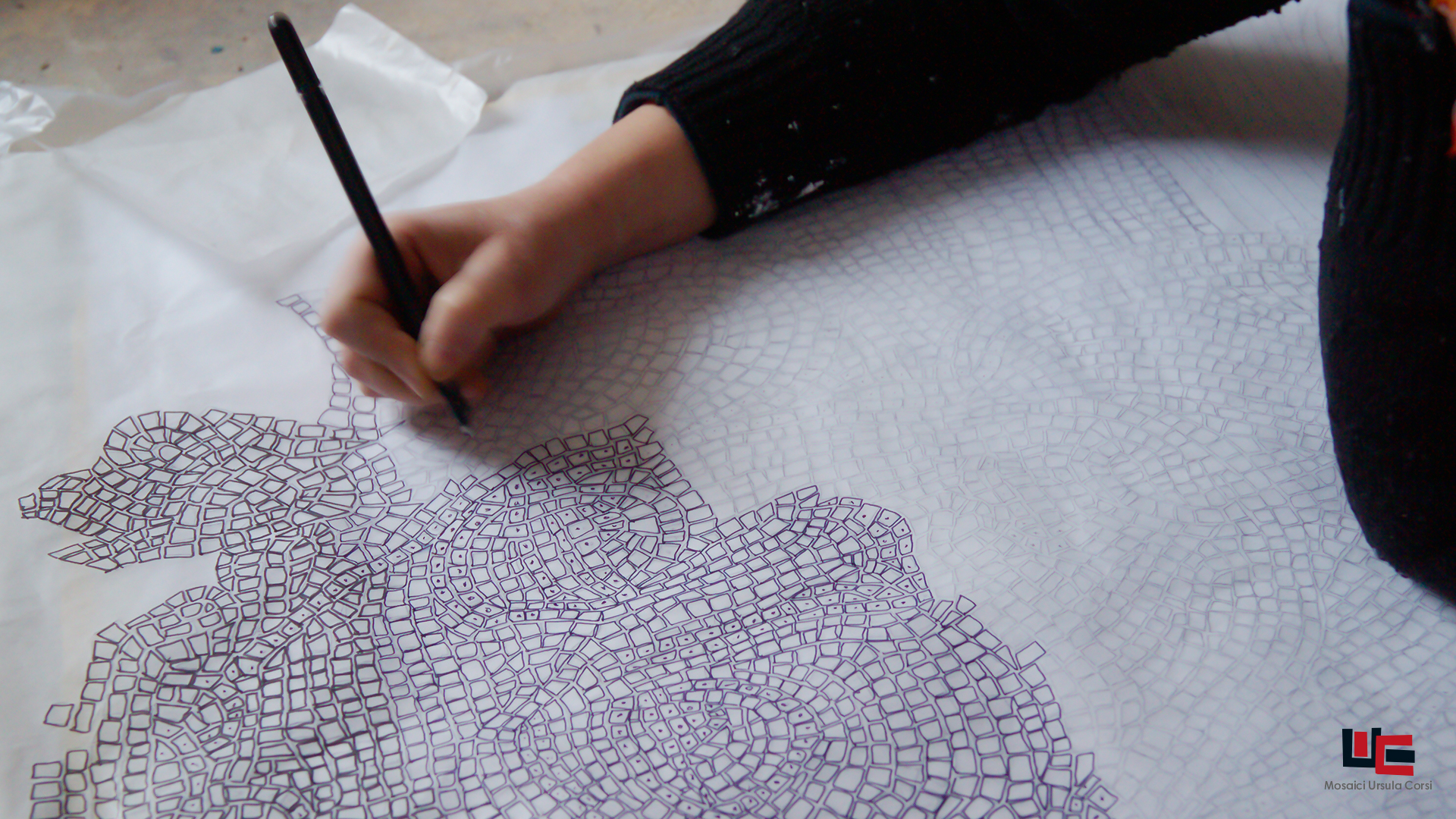 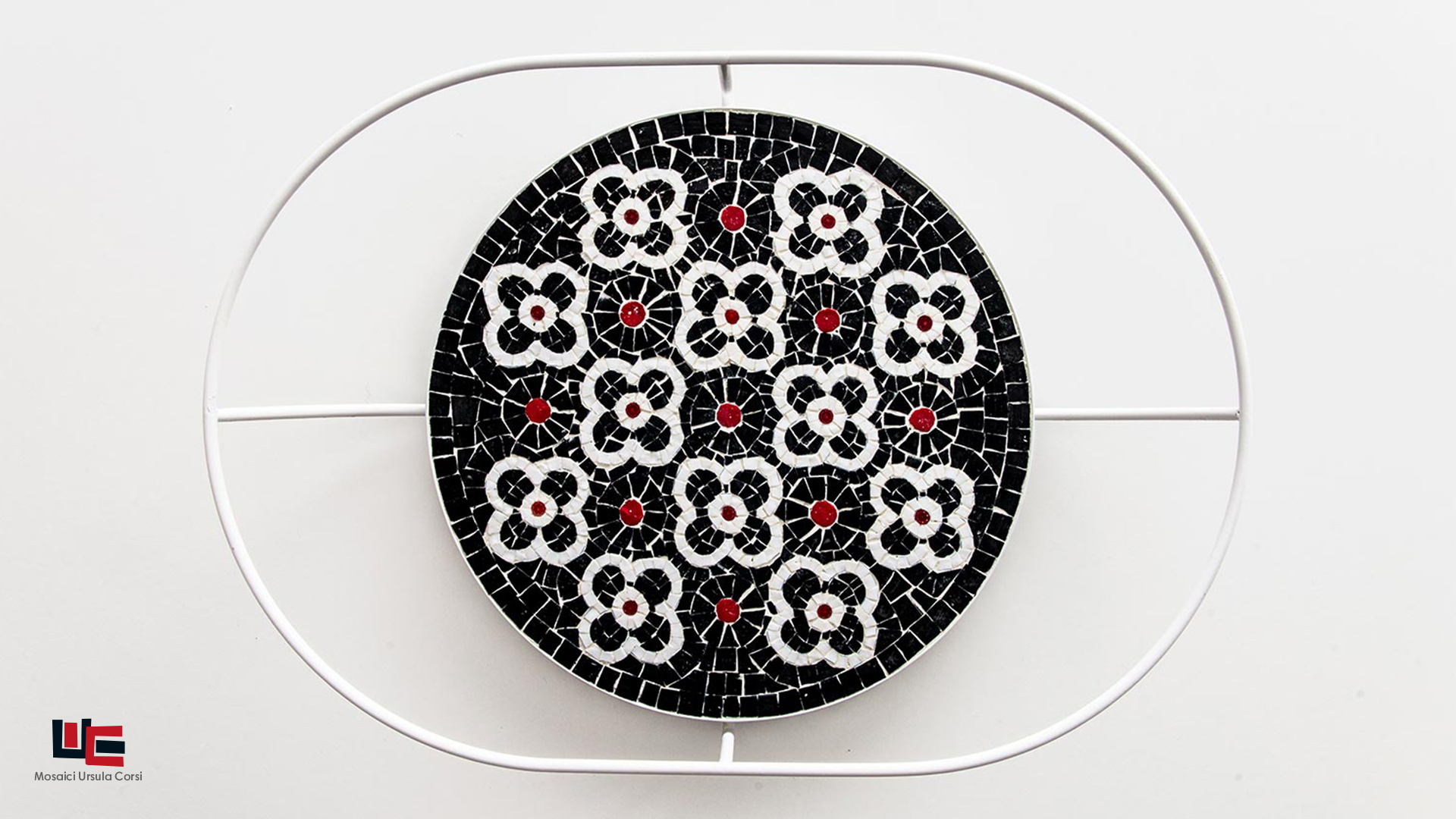 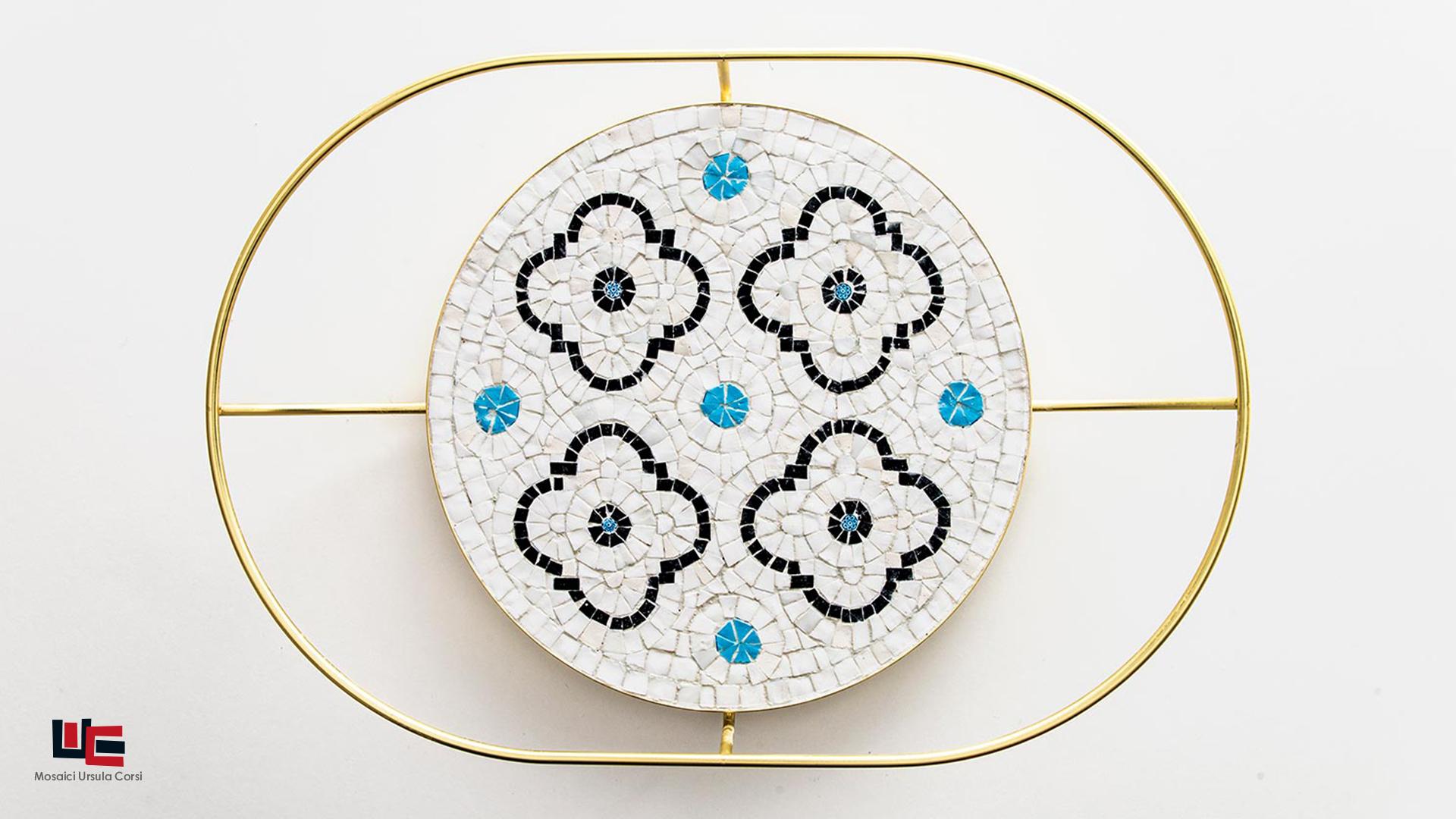 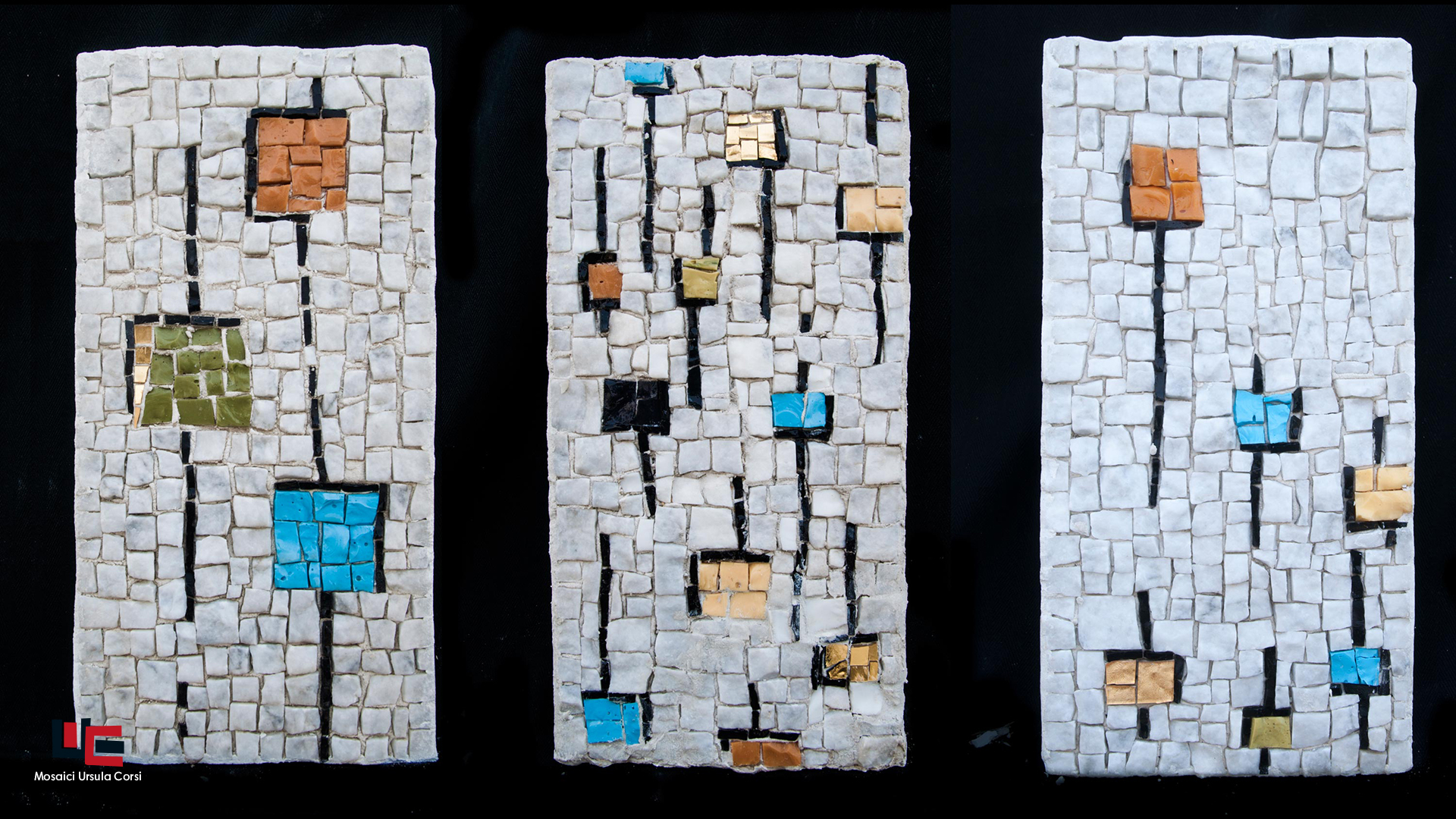 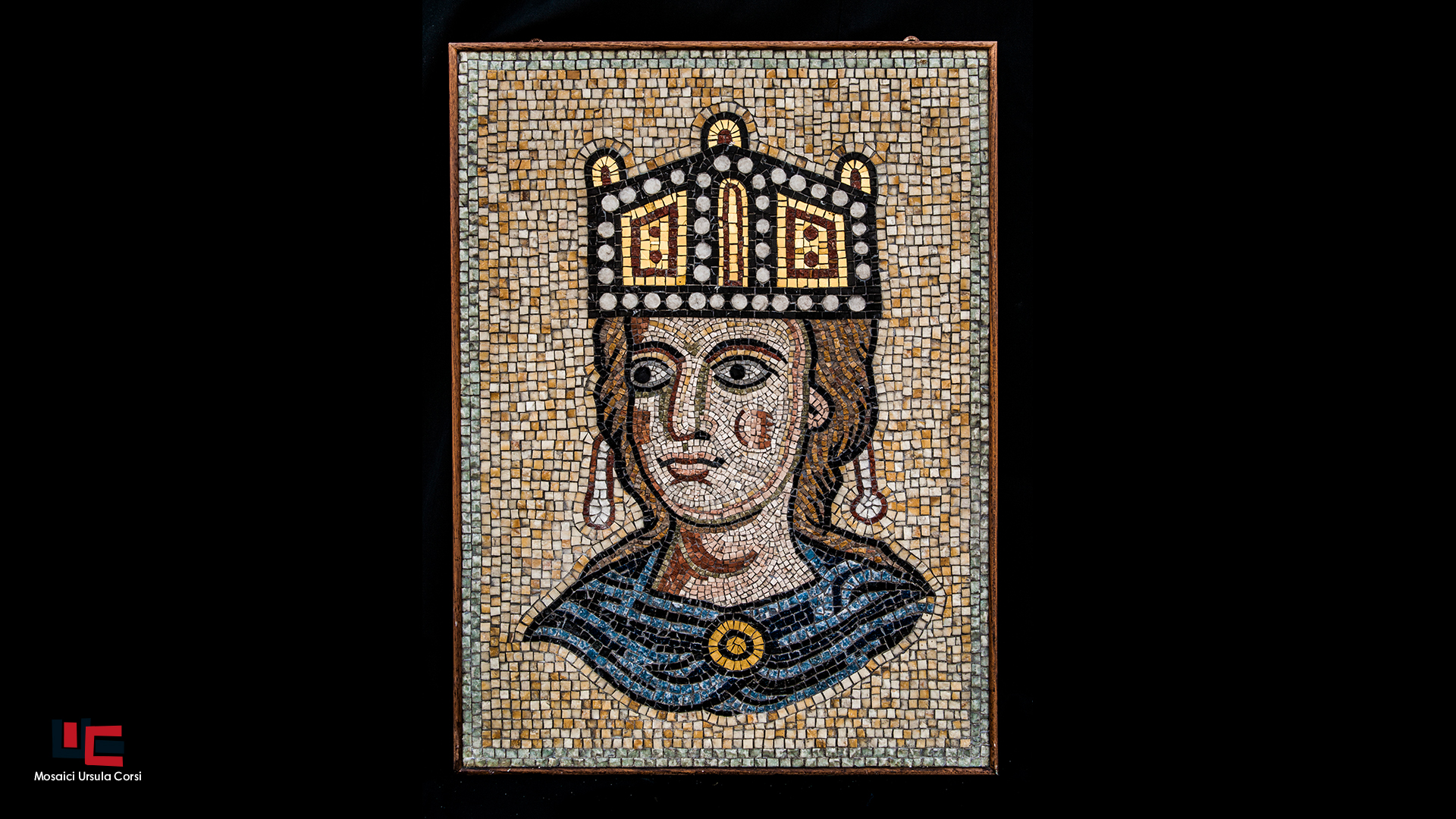 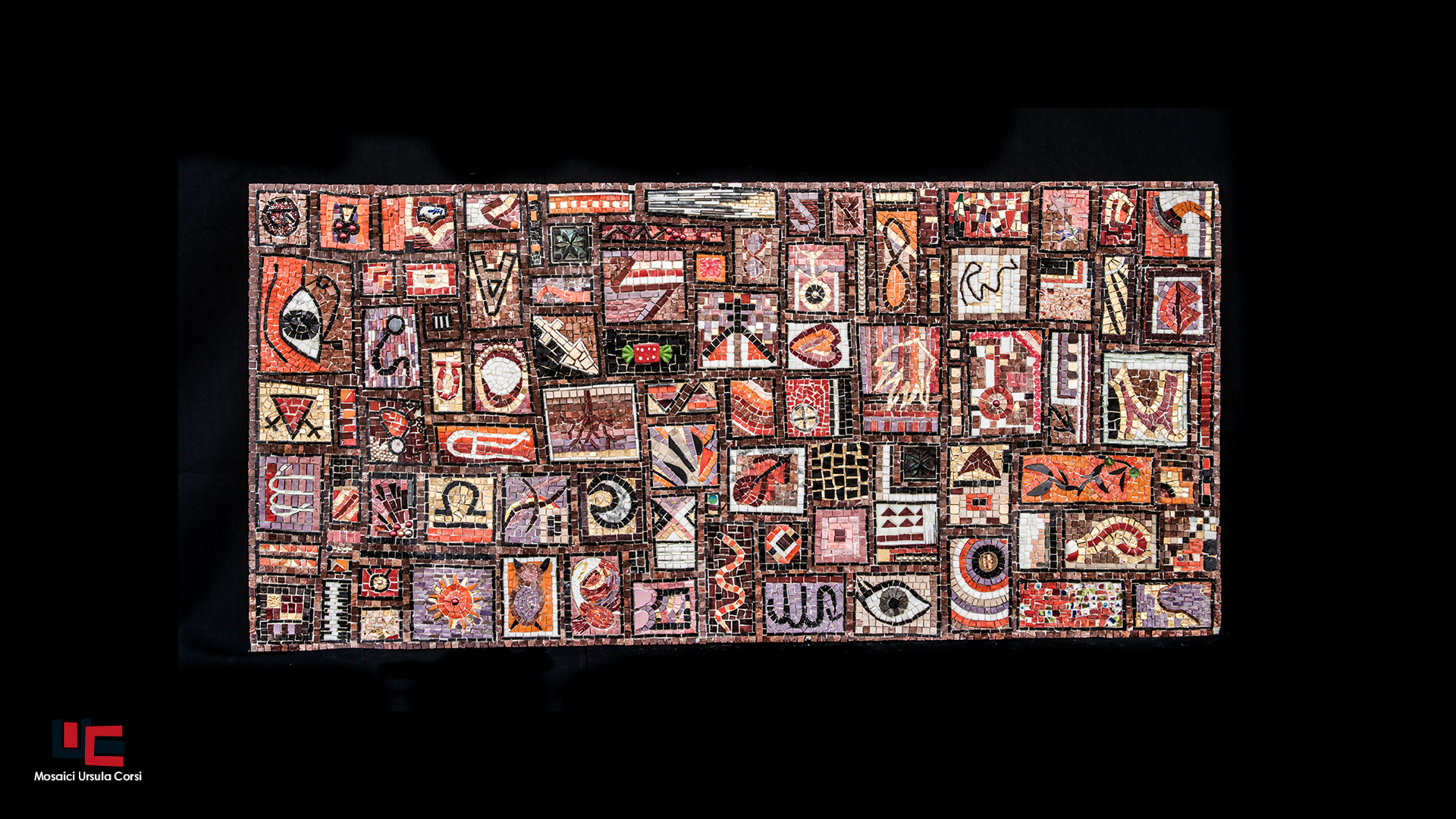 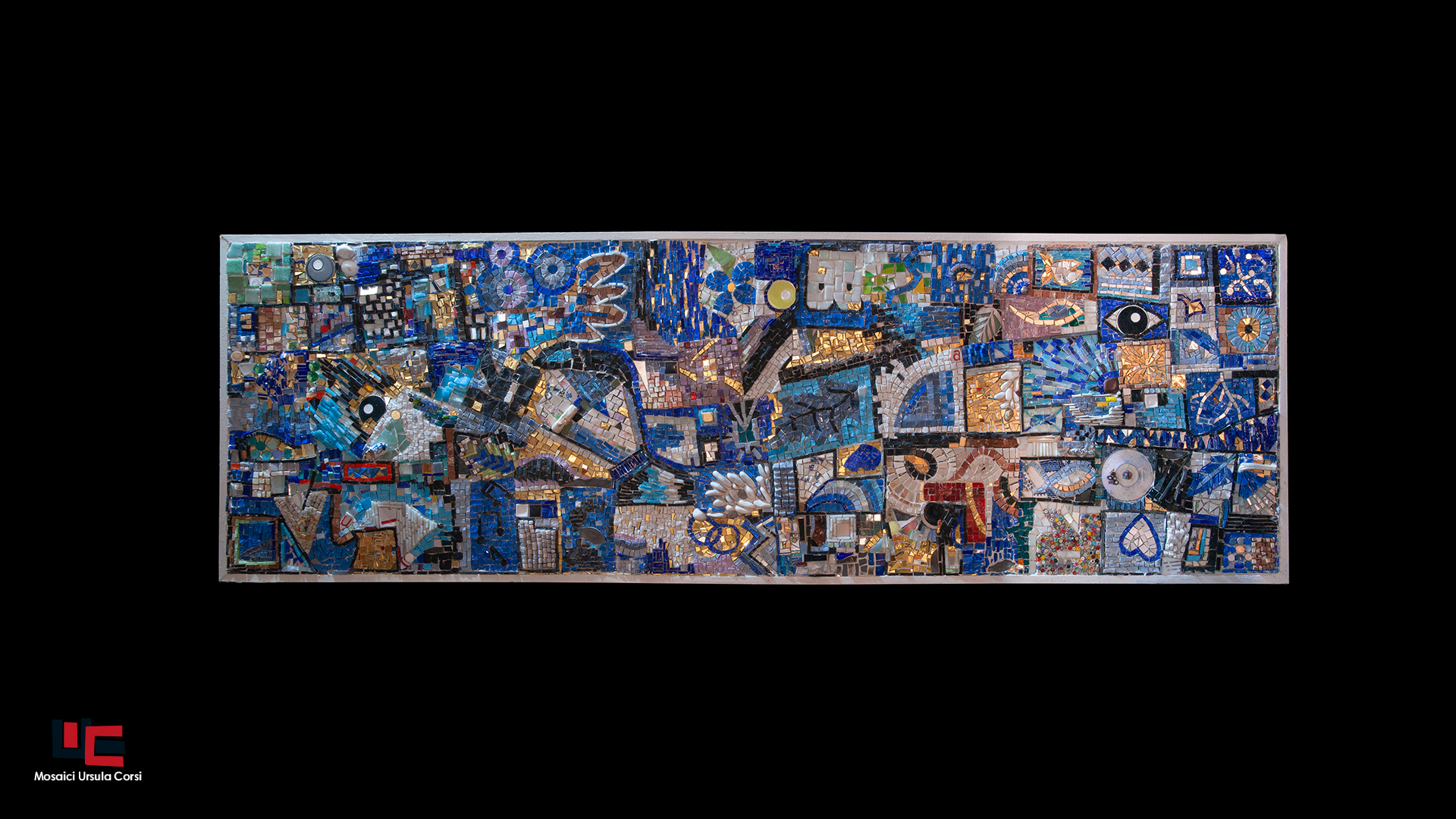 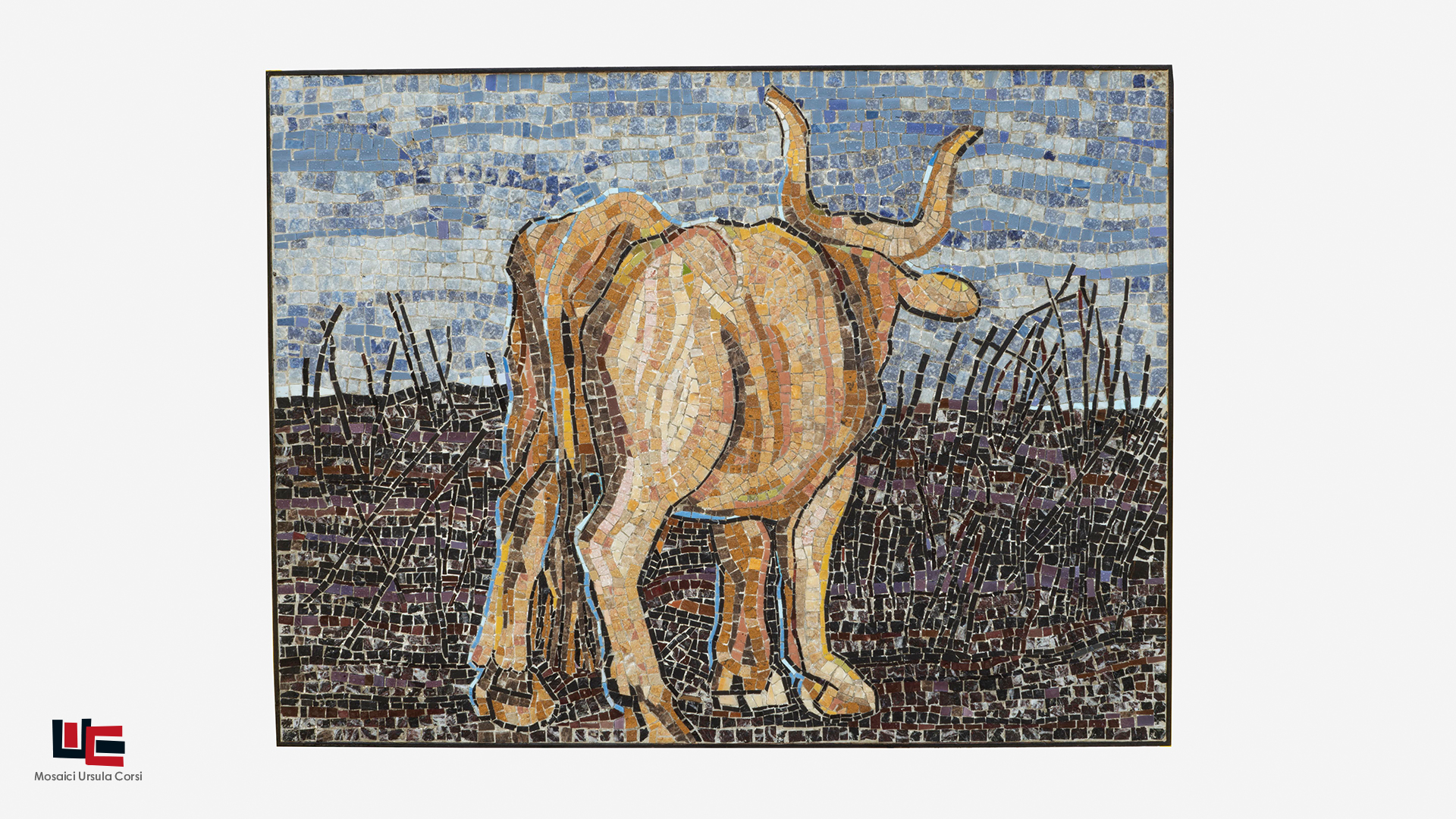 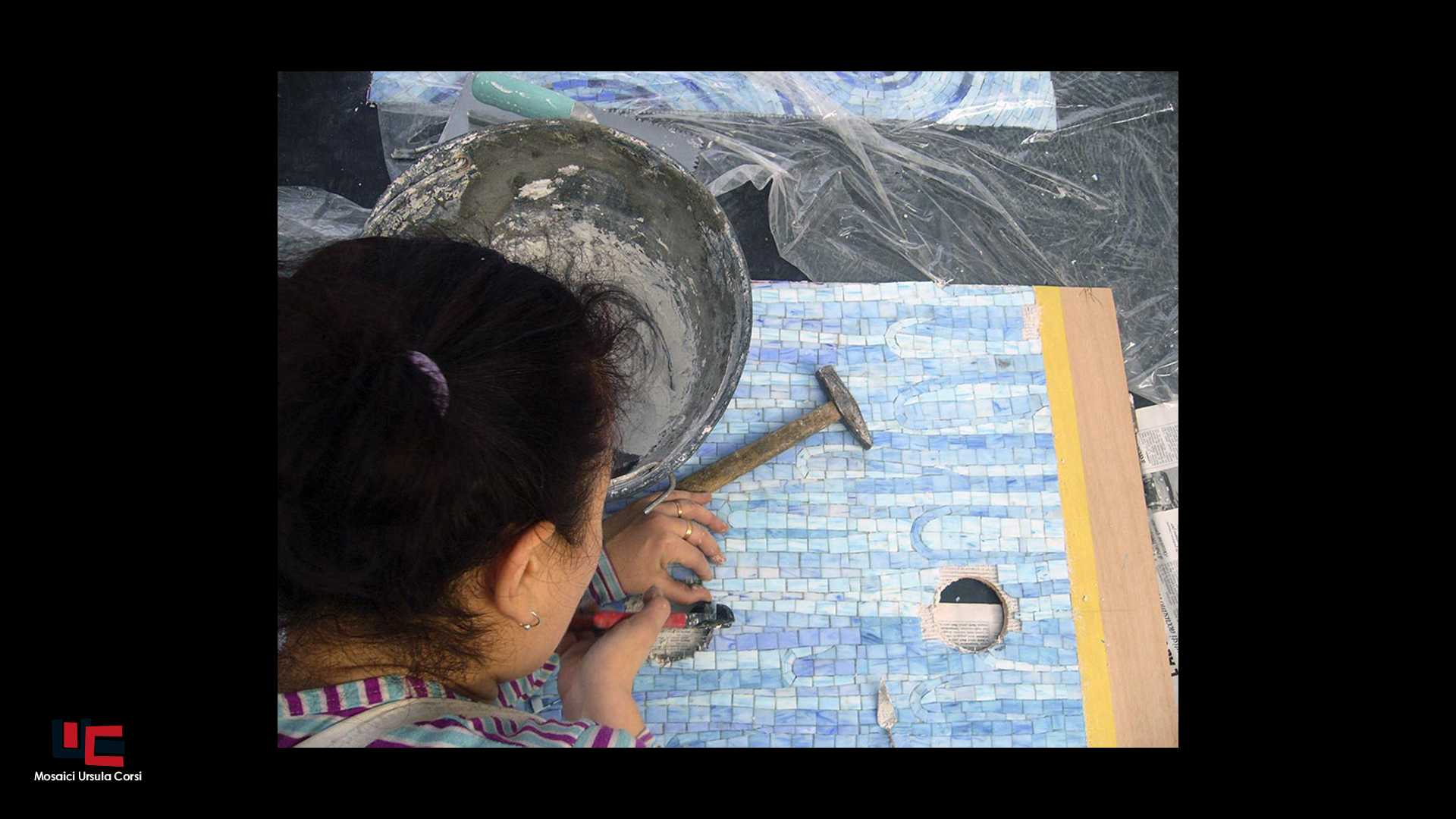 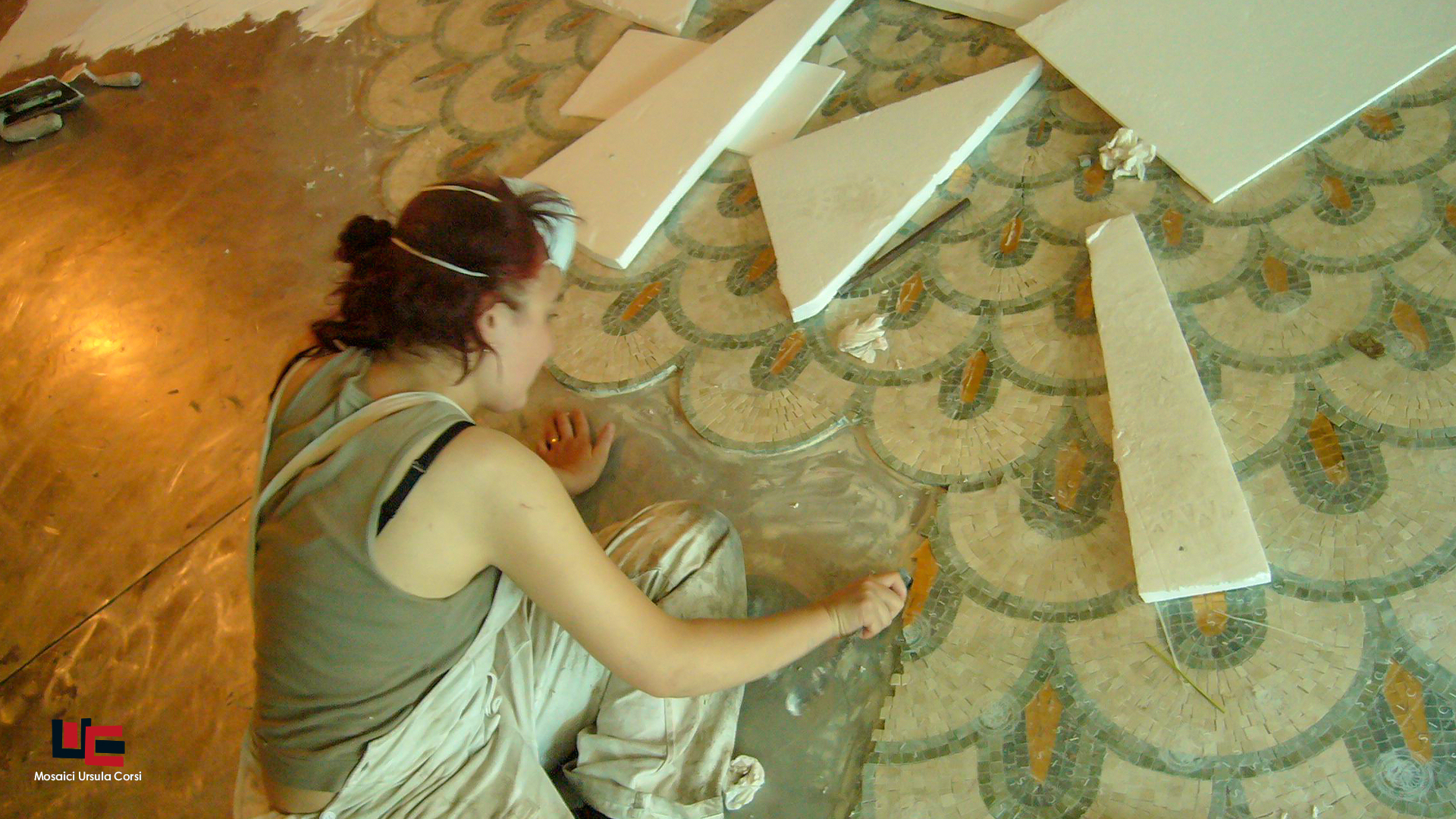