In 2004, the winner of the international design competition for the Lower Manhattan Development Corporation (LMDC) project was selected: “Reflecting Absence”, by architect Michael Arad and landscape artist  Peter Walker, respectively of the  Handel Architects and PWP Landscape Architecture studios.In August 2006, the World Trade Center Memorial Foundation and the Port Authority of New York and New Jersey started the construction of the National September 11 Memorial & Museum, completing the memorial five years later. The Memorial is located in the New World Trade Center, where the Twin Towers, destroyed during the attacks of September 11, 2001, once stood. The official inauguration ceremony of the monument took place on September 11, 2011, tenth anniversary of the attacks, and its official opening to the public was on September 12, 2011, while the Museum opened on September 11, 2013. The green stone cladding for the external paving of the Memorial was provided by the firm Savema Spa, Pietrasanta. 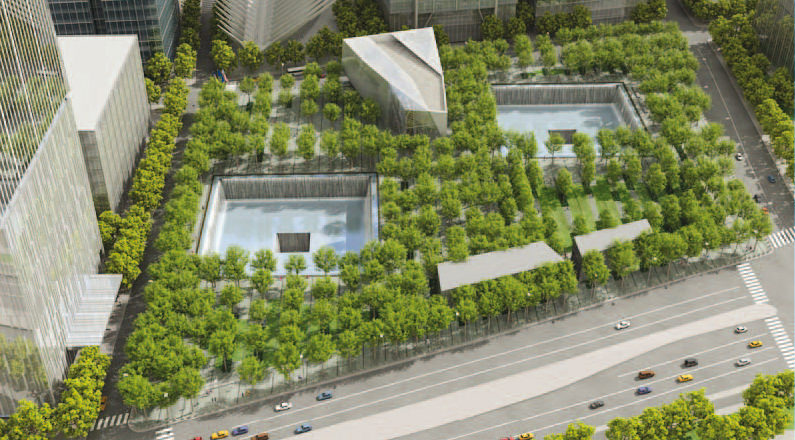 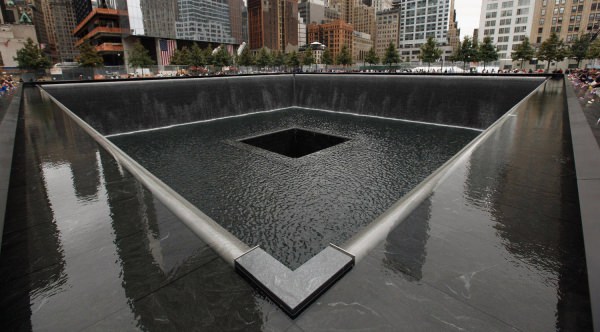 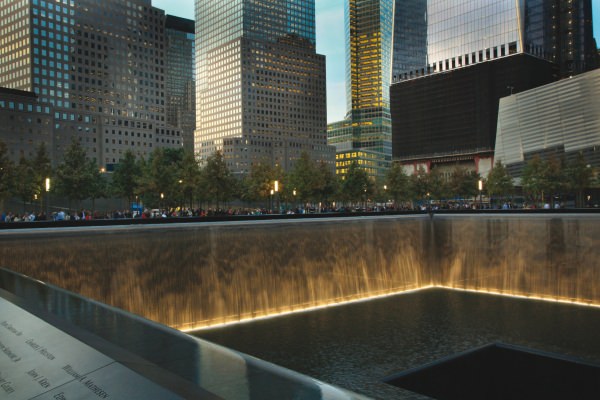 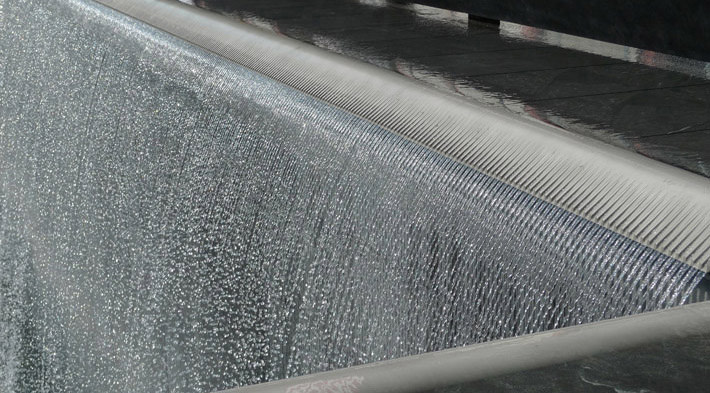 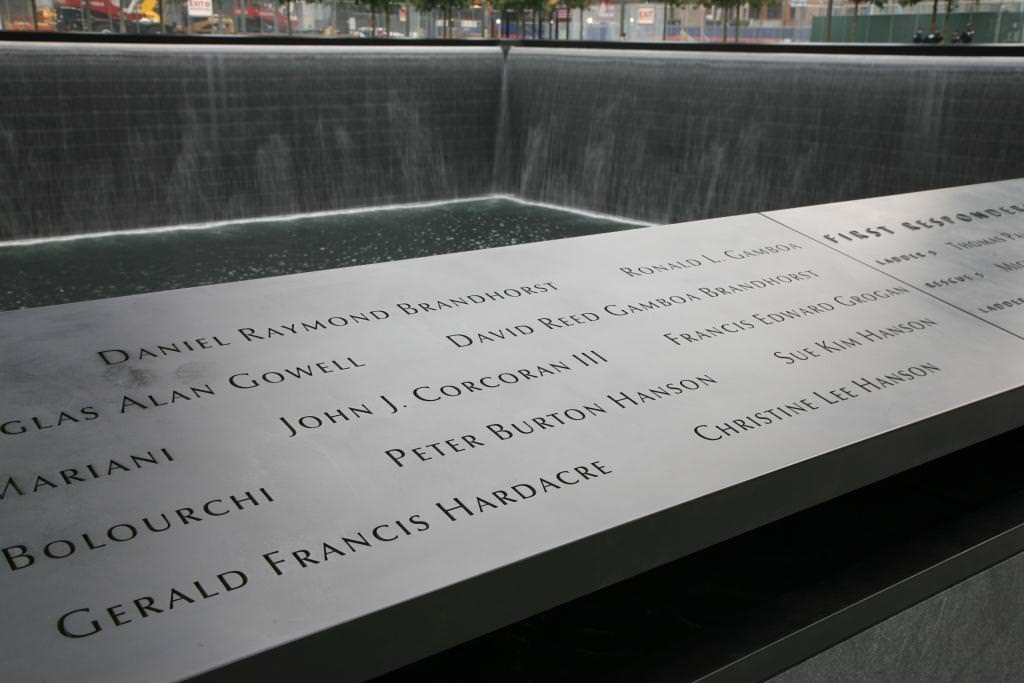 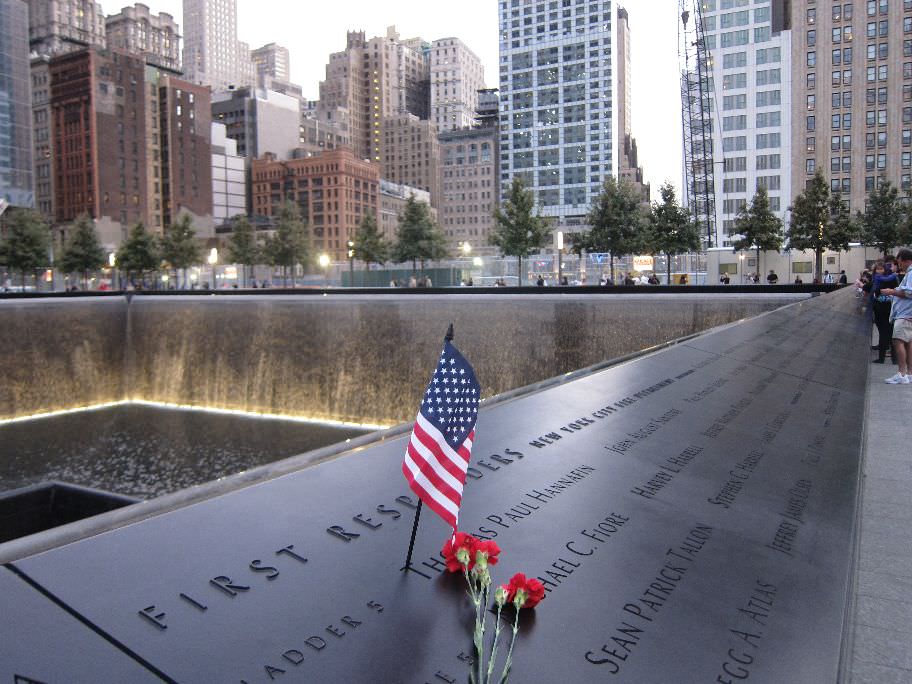 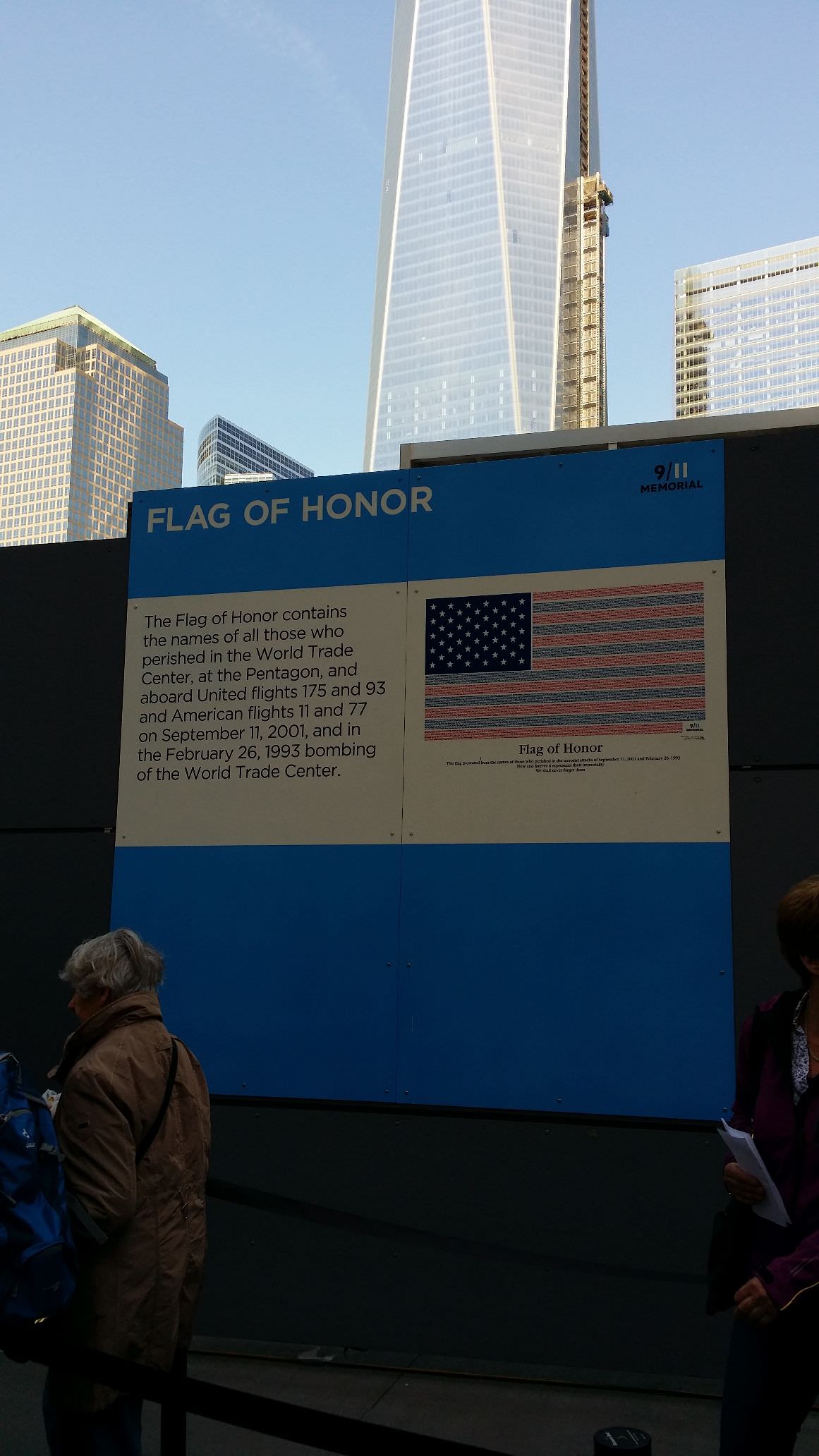 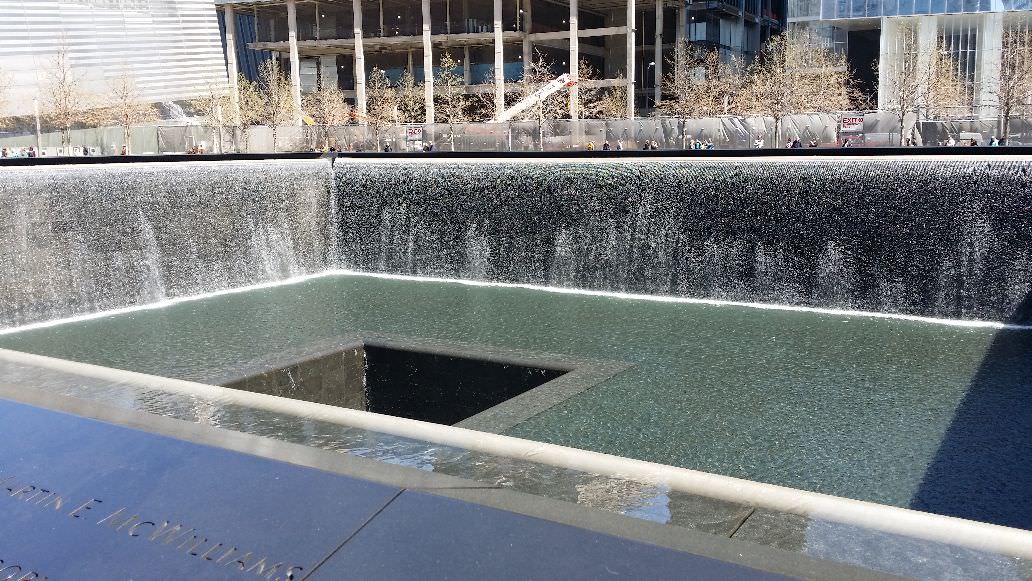 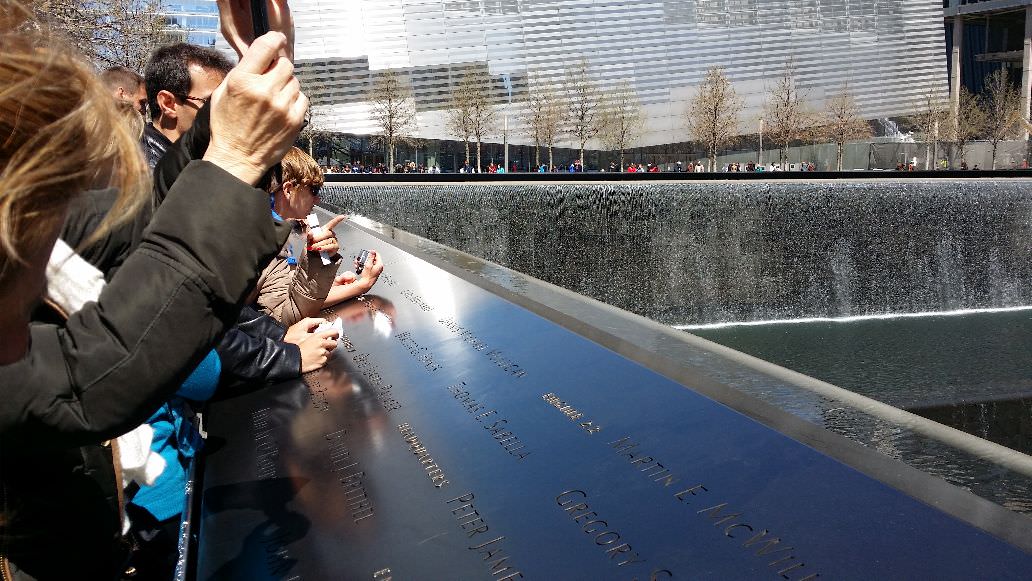 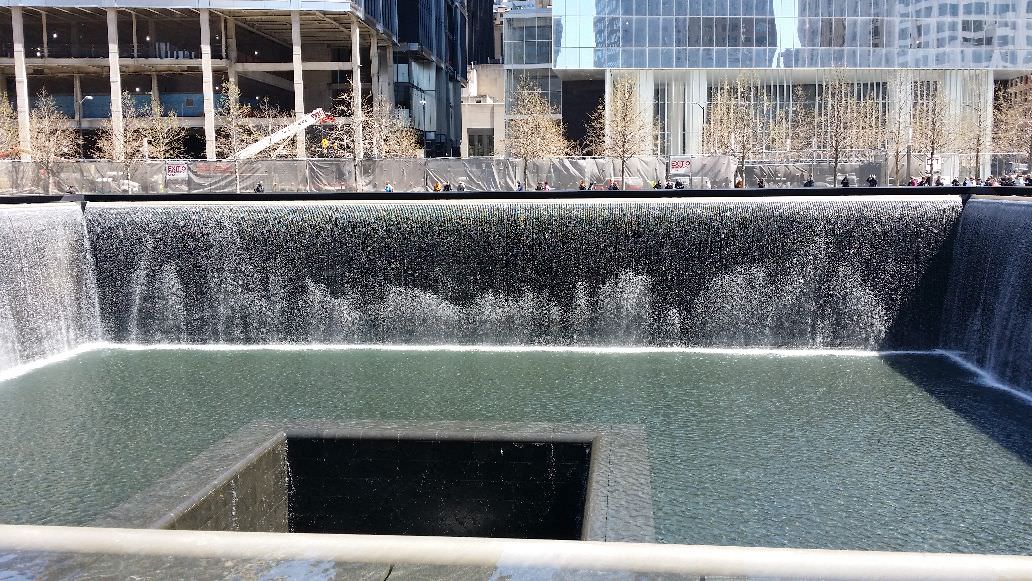 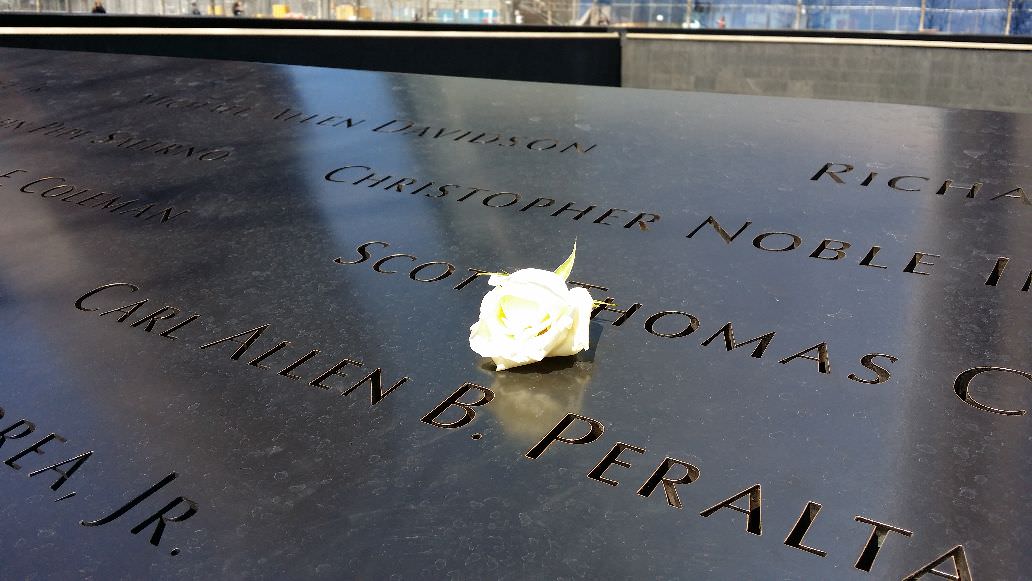