The Nashville Symphony Concert Hall is part of the Schermerhorn Symphony Center, in Nashville, Tennessee. Officially opened on 9 September 2006, with a gala concert directed by Leonard Slatkin and transmitted by PBS throughout the state, it was named after Kenneth Schermerhorn, the musical director and director of the Nashville Symphony from 1983 until 2005, the year of his death. Henraux contributed to its construction, supplying precious marble and stone cladding from quarries in the Apuan Alps. 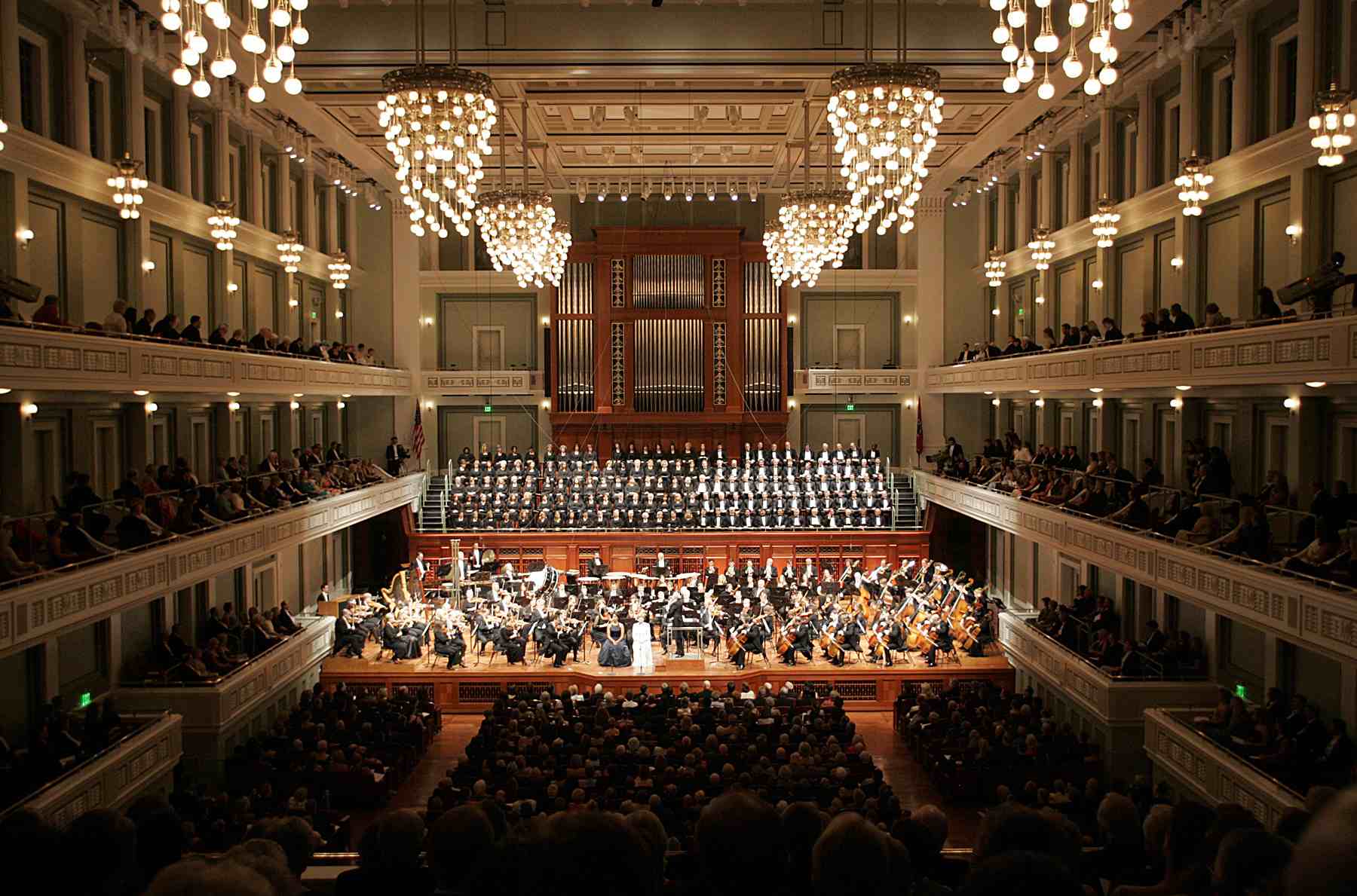 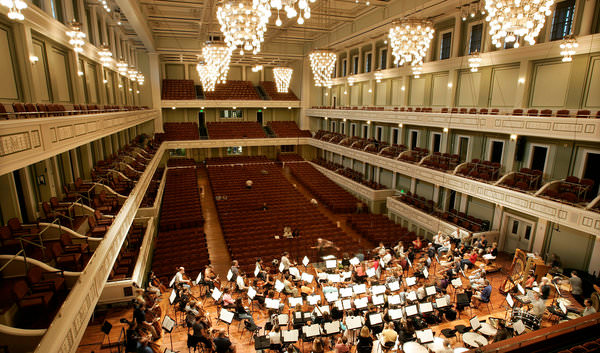 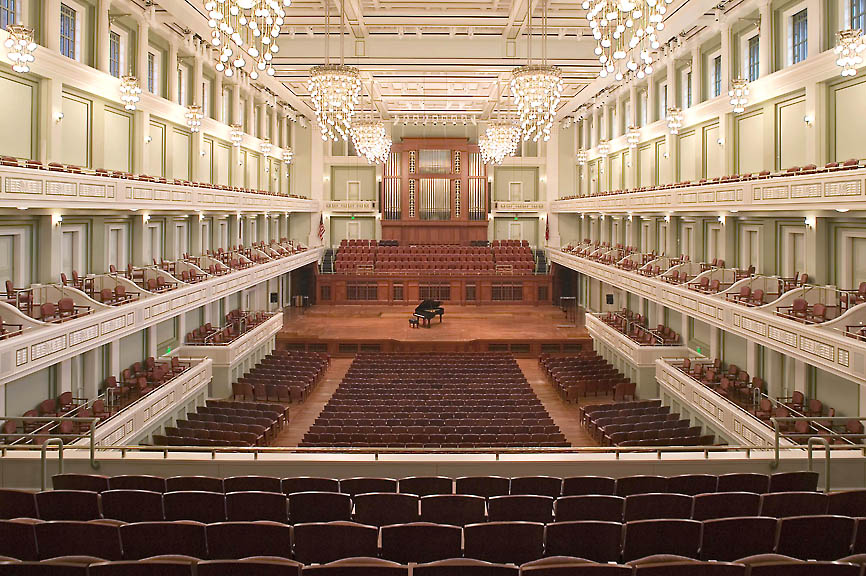 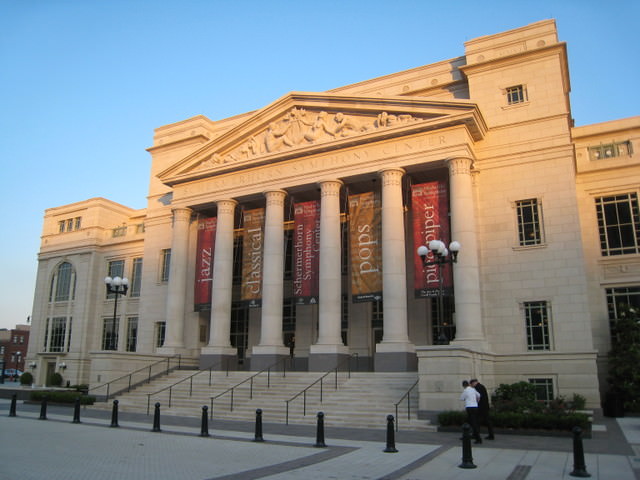 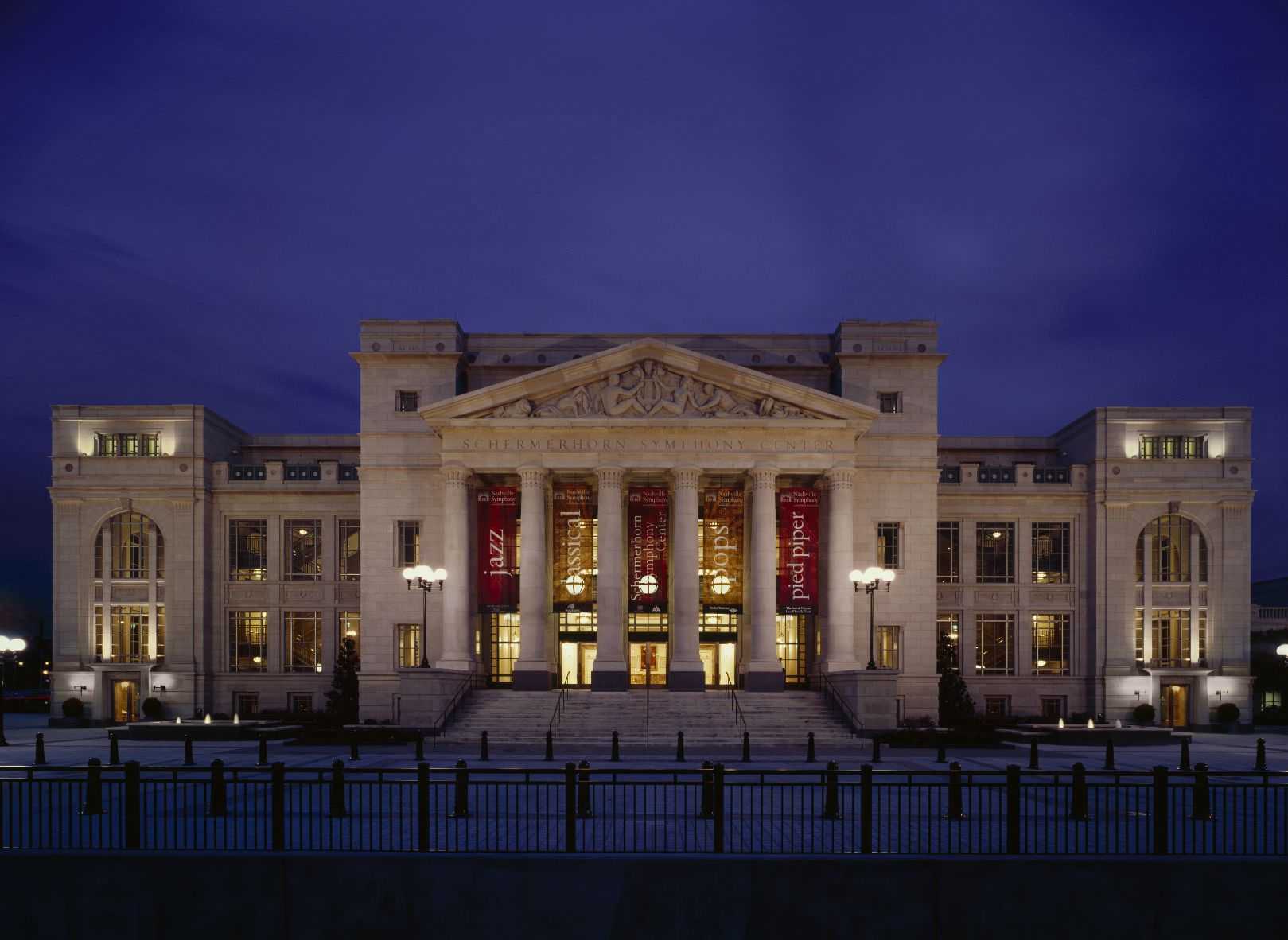 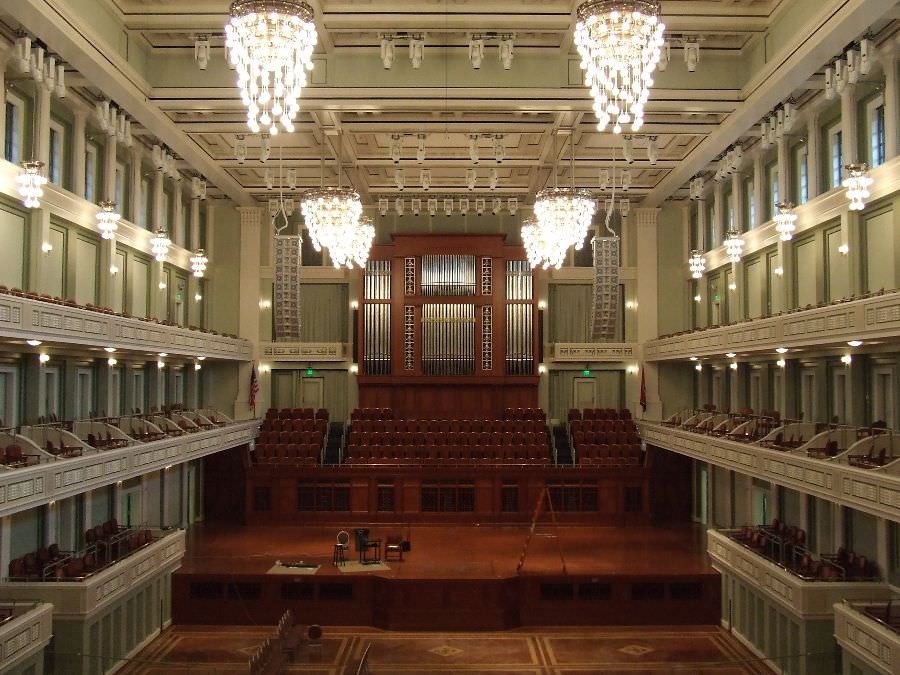